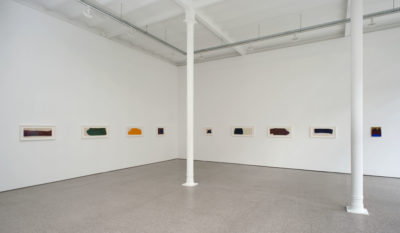 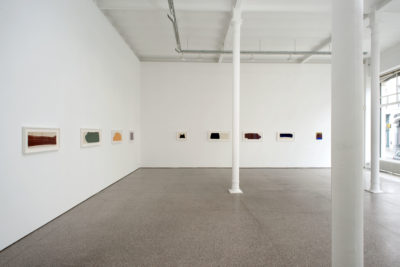 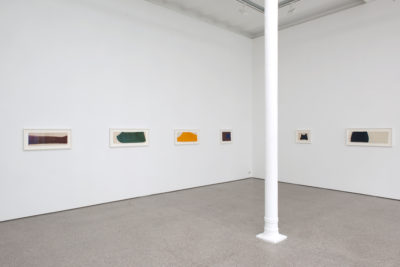 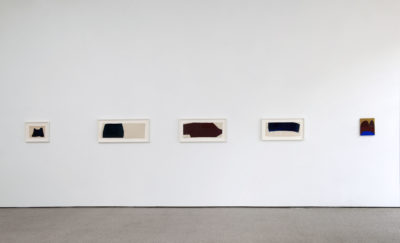 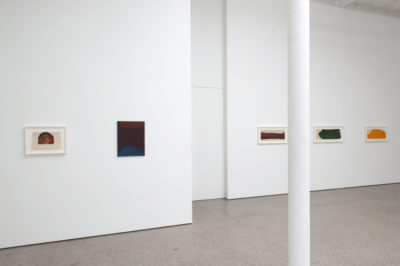 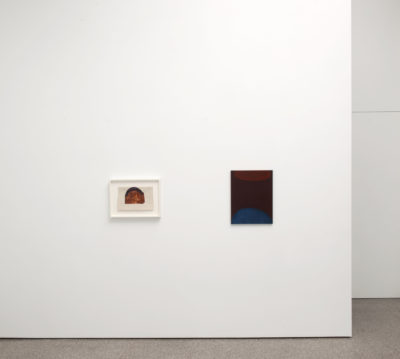 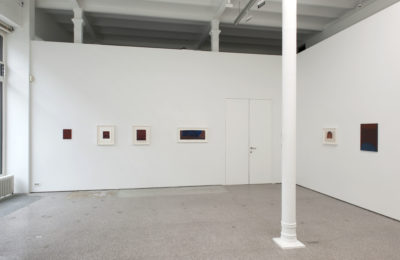 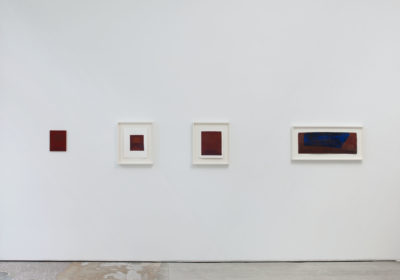 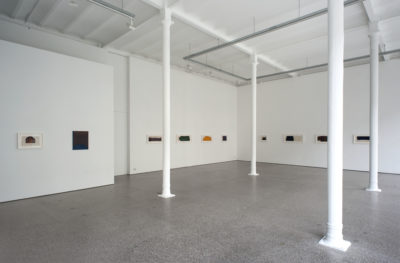 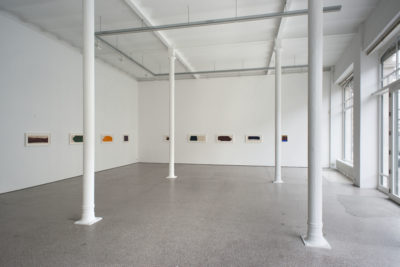 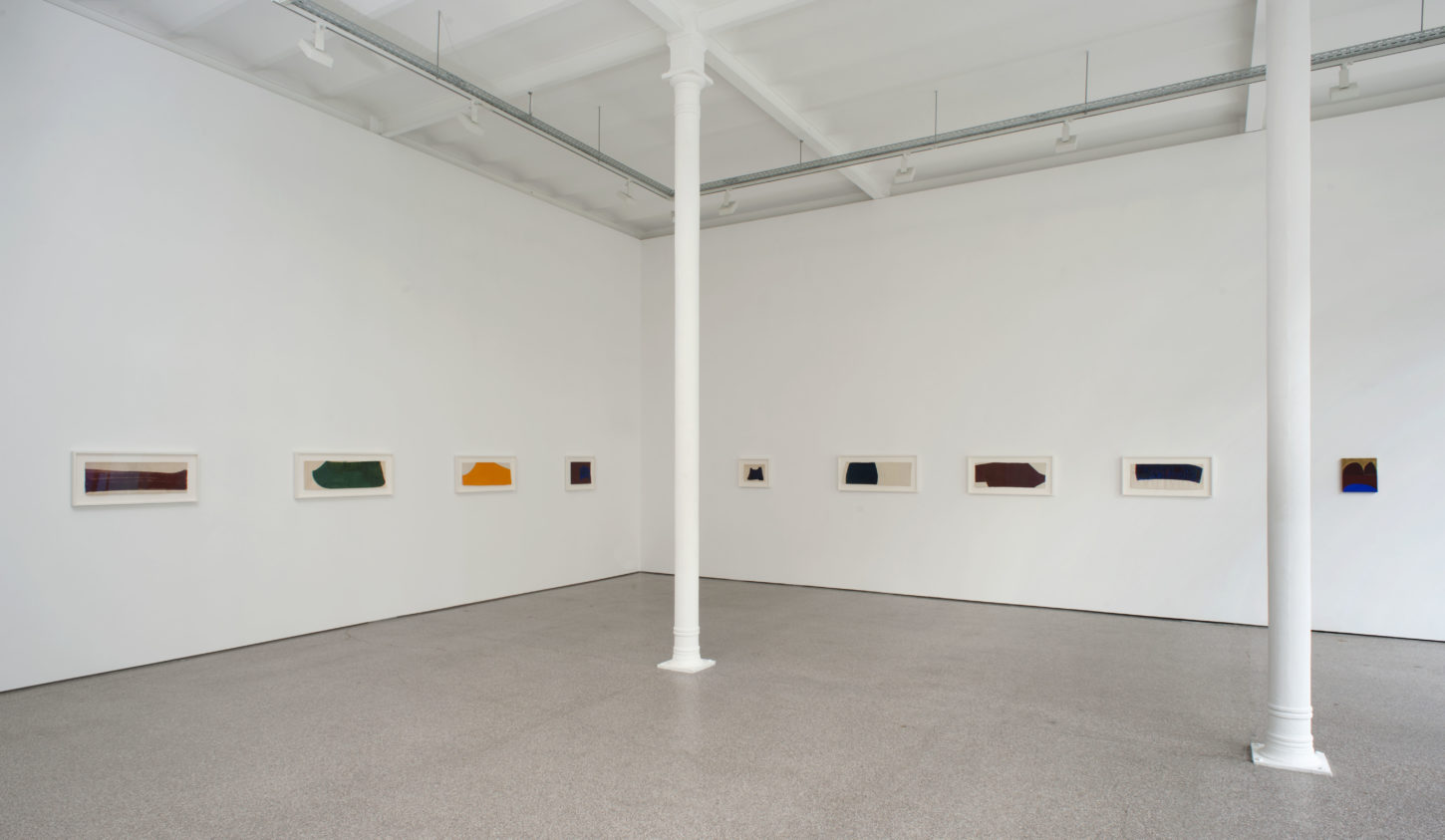 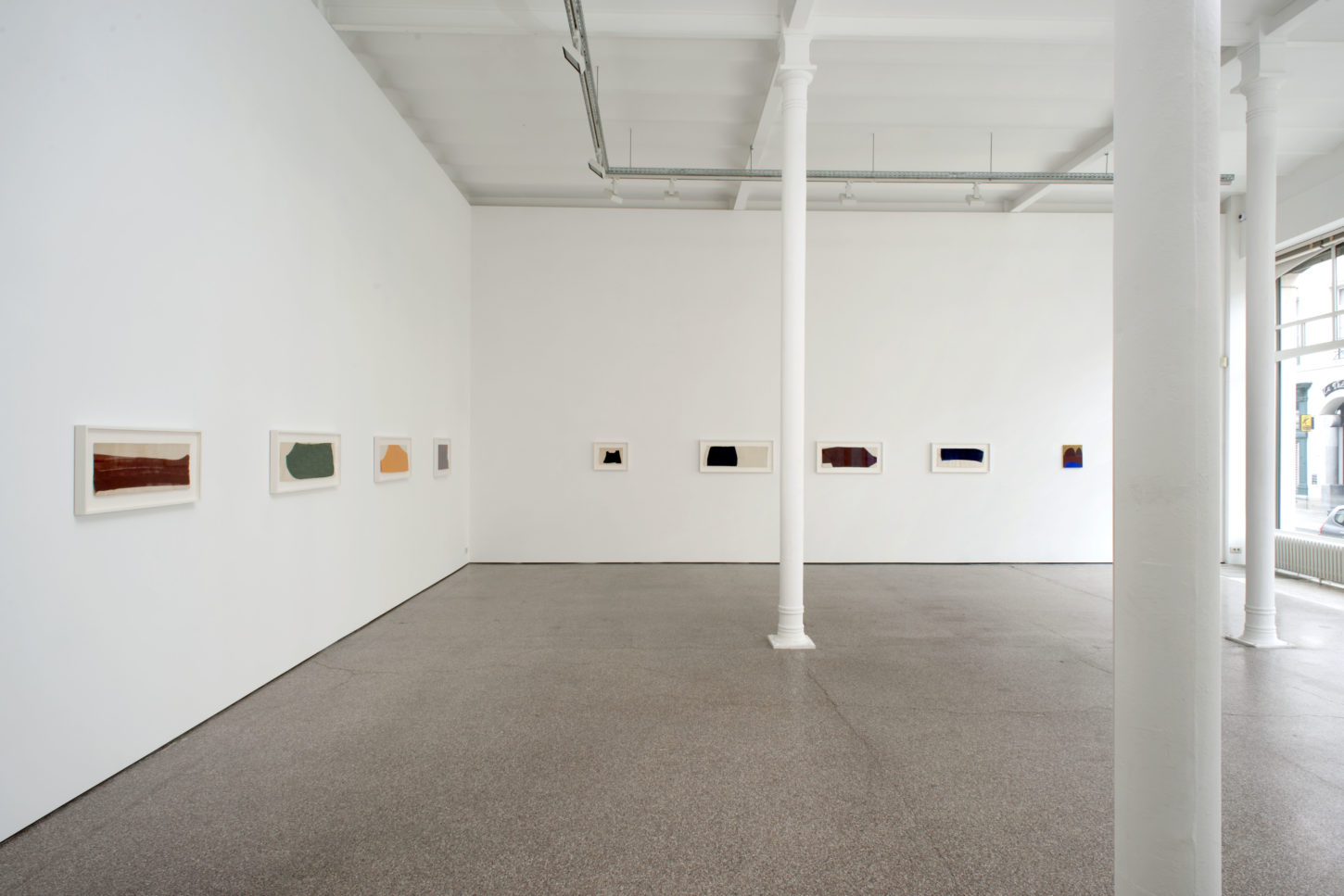 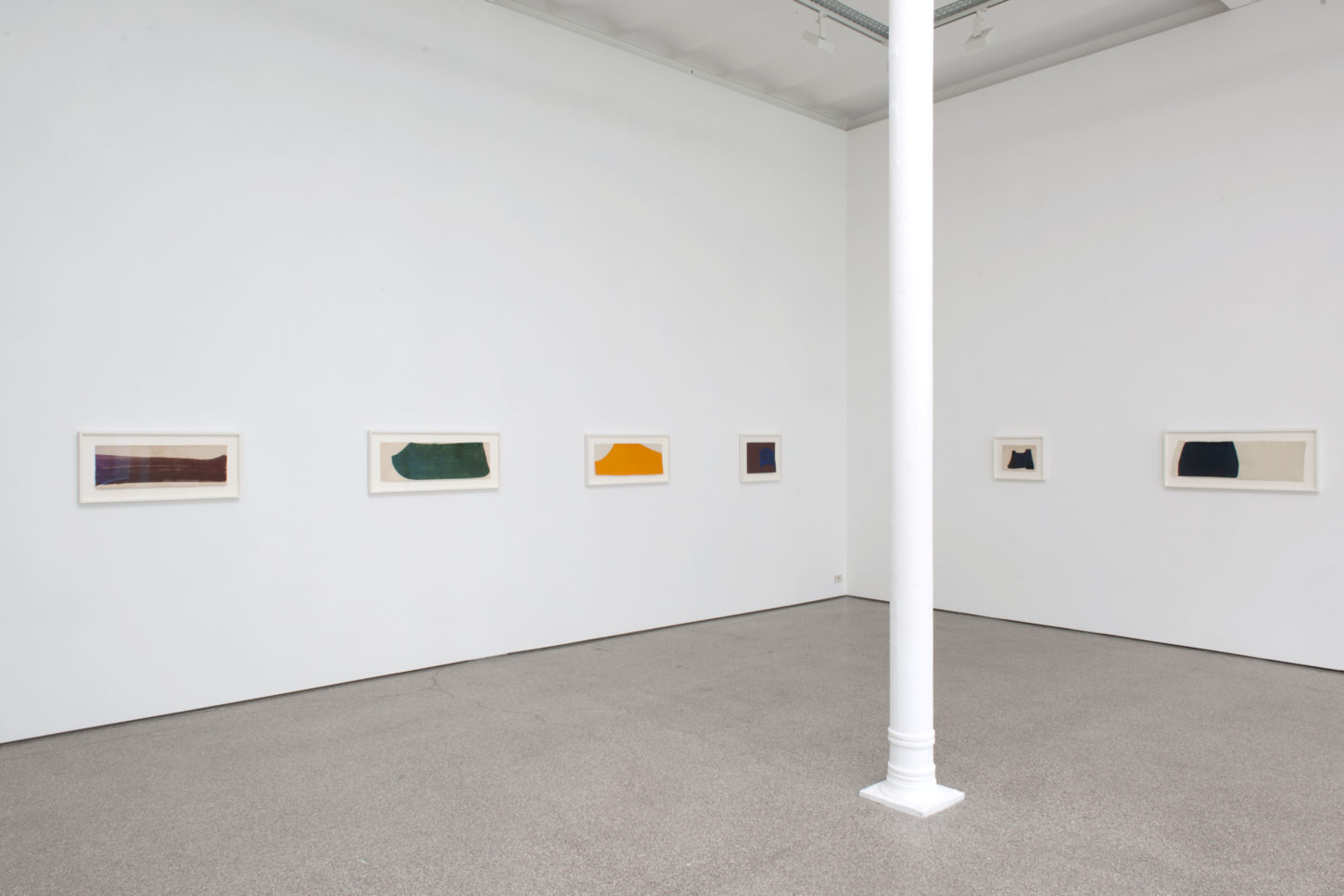 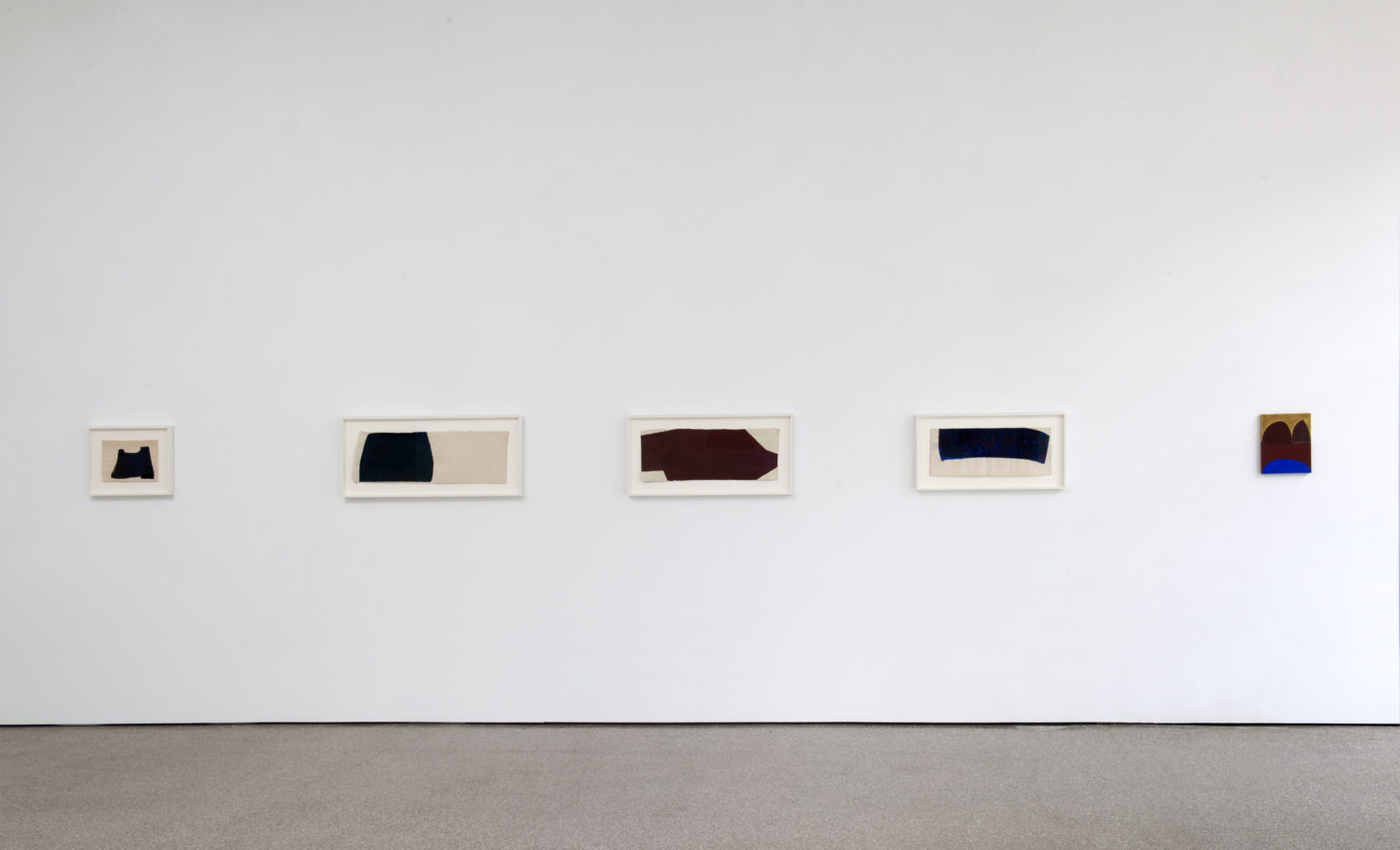 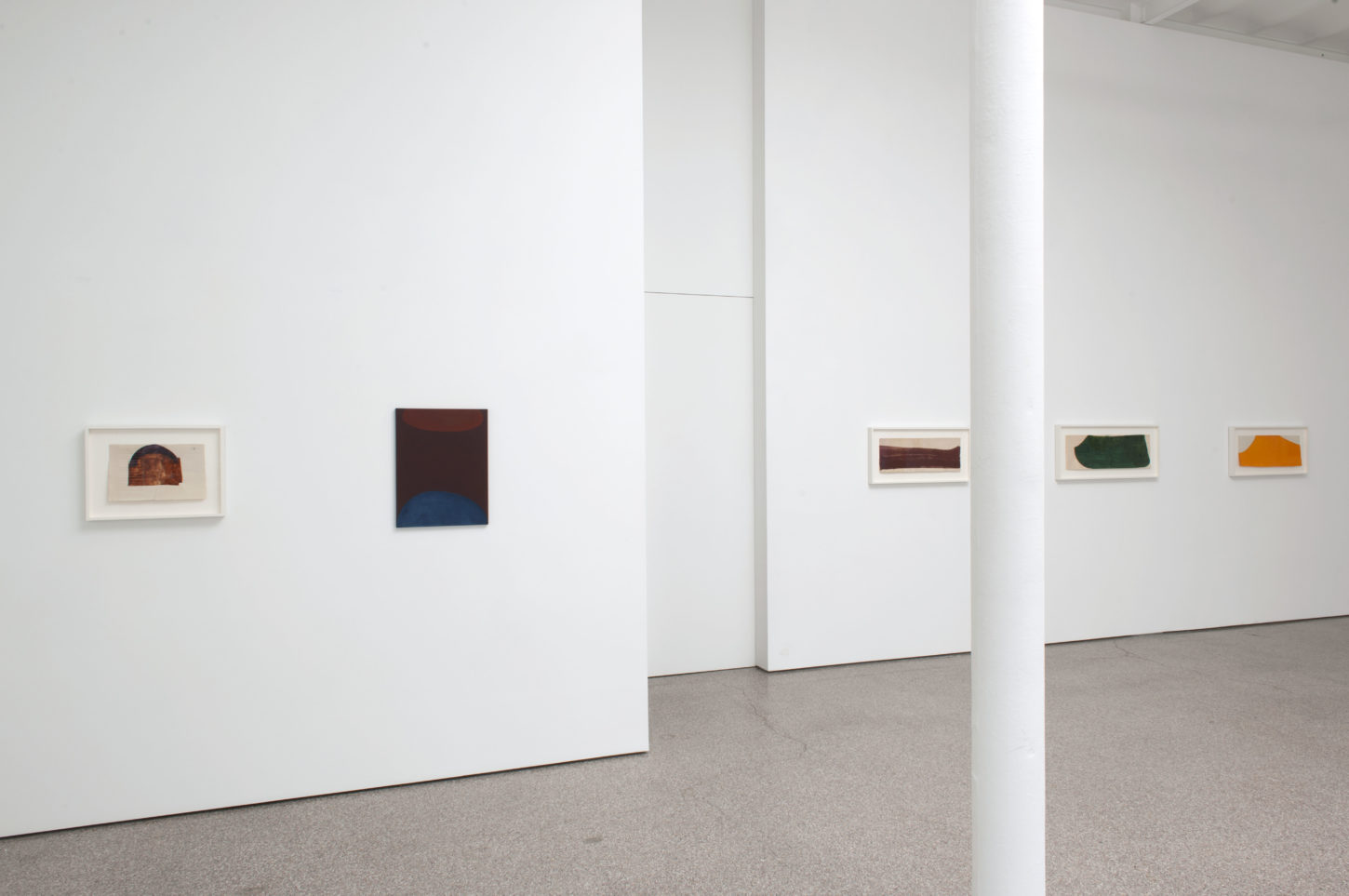 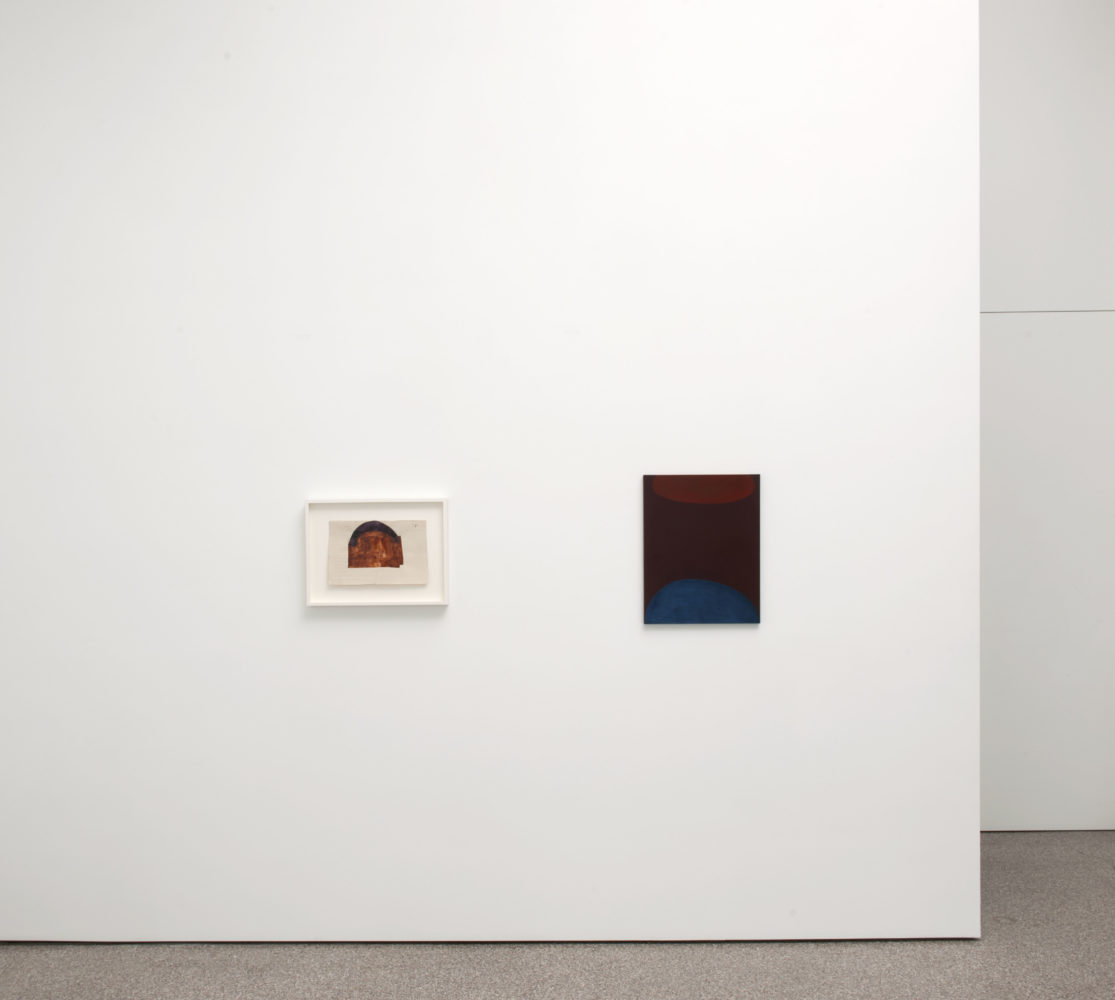 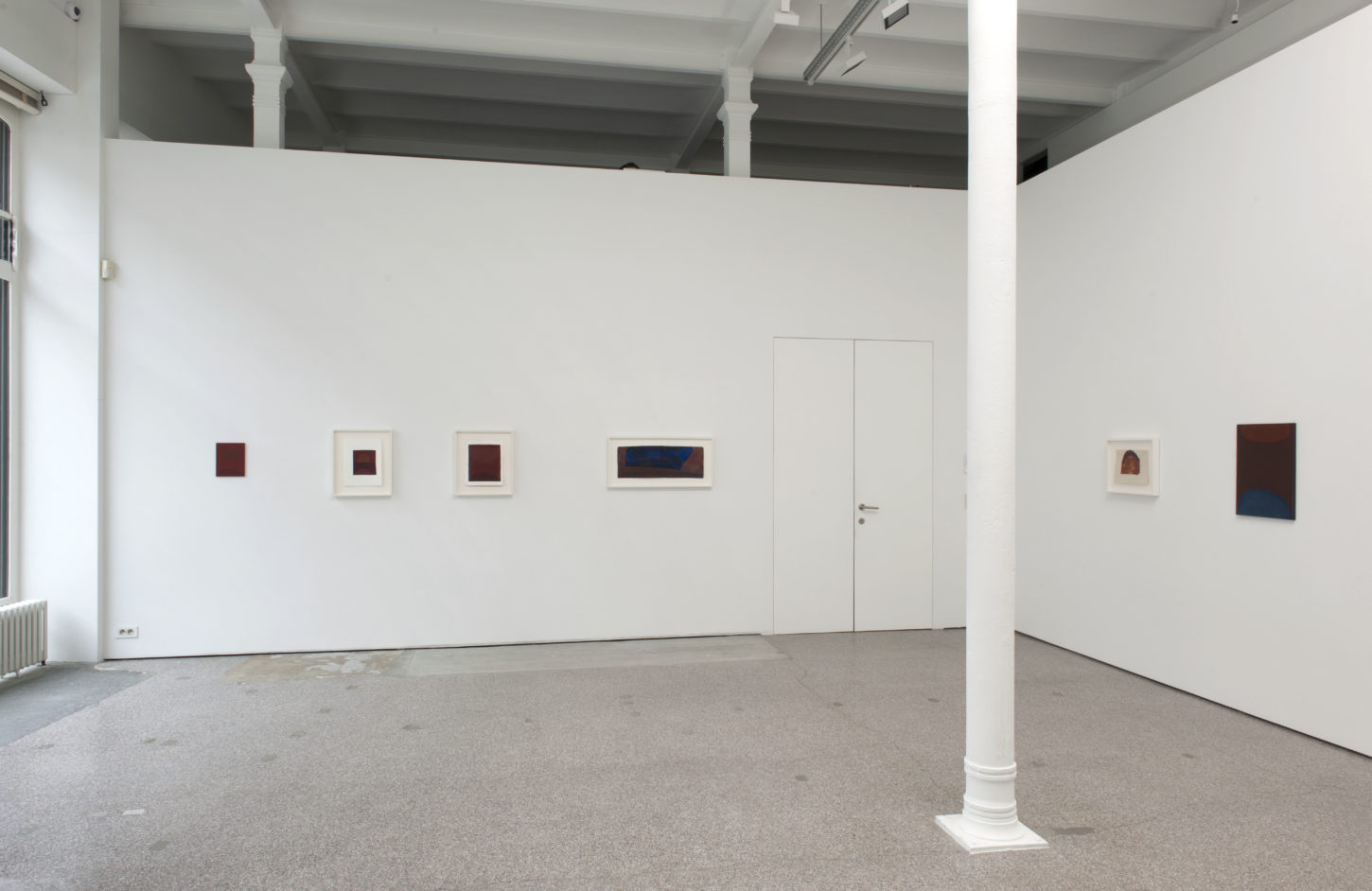 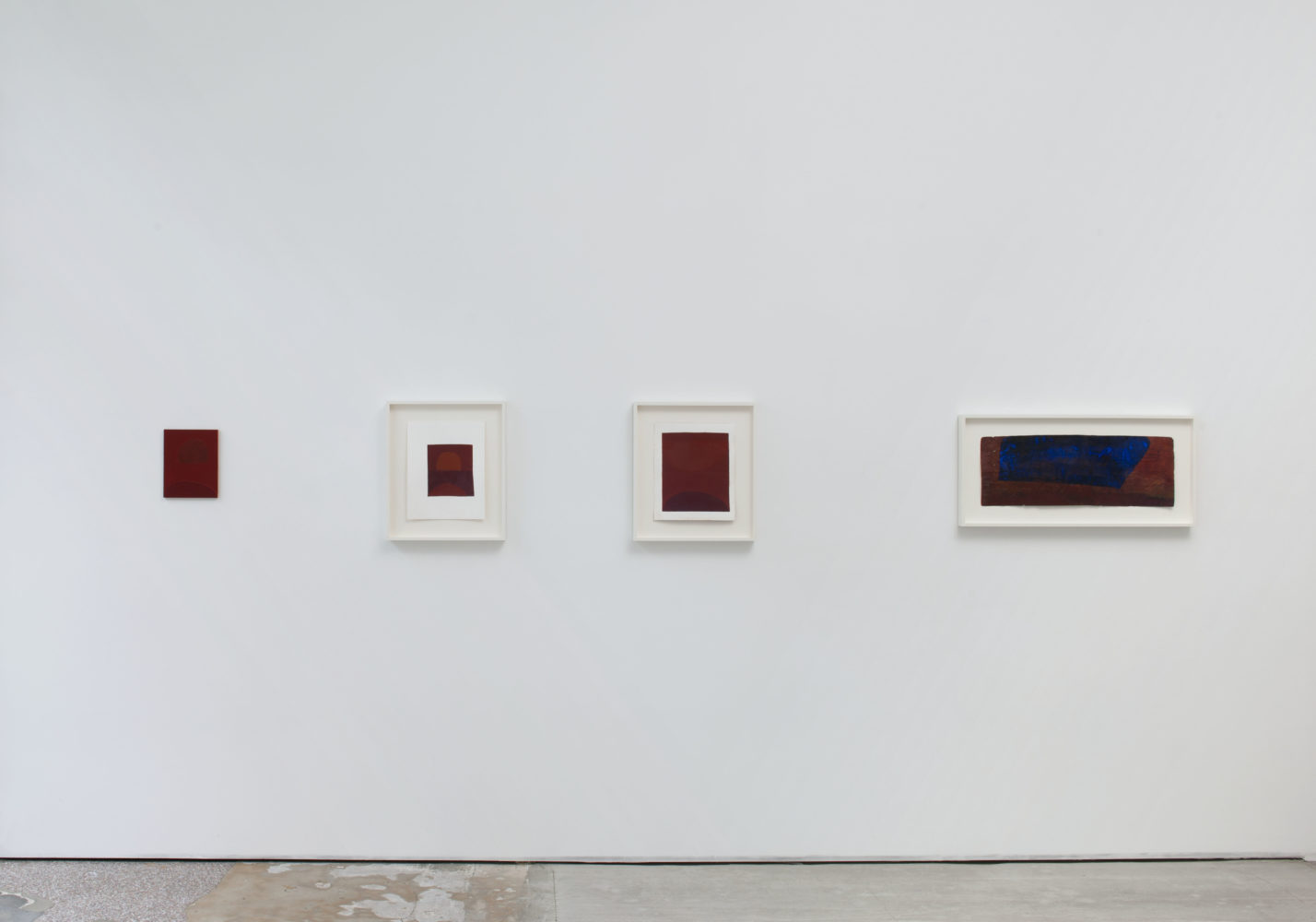 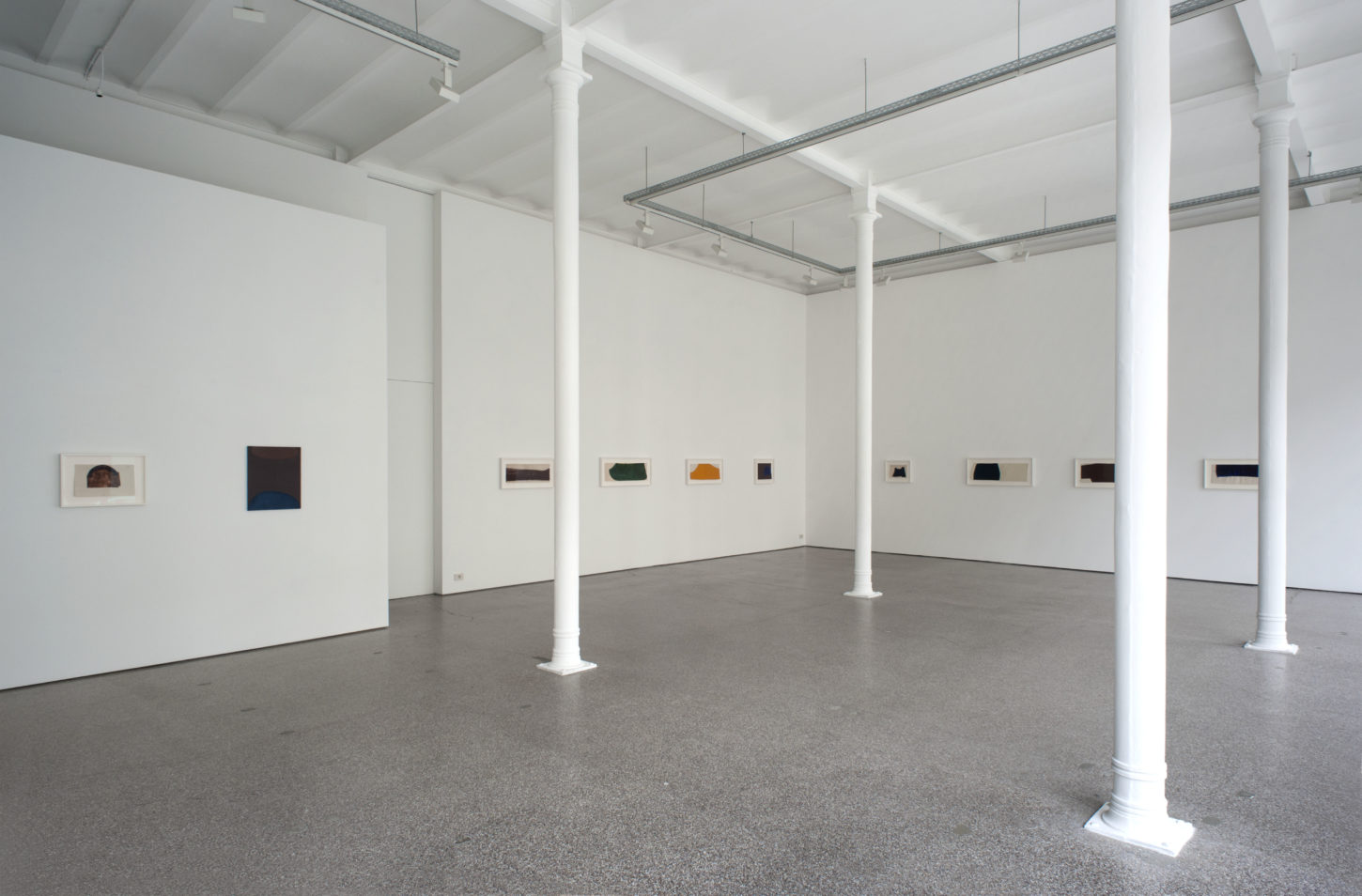 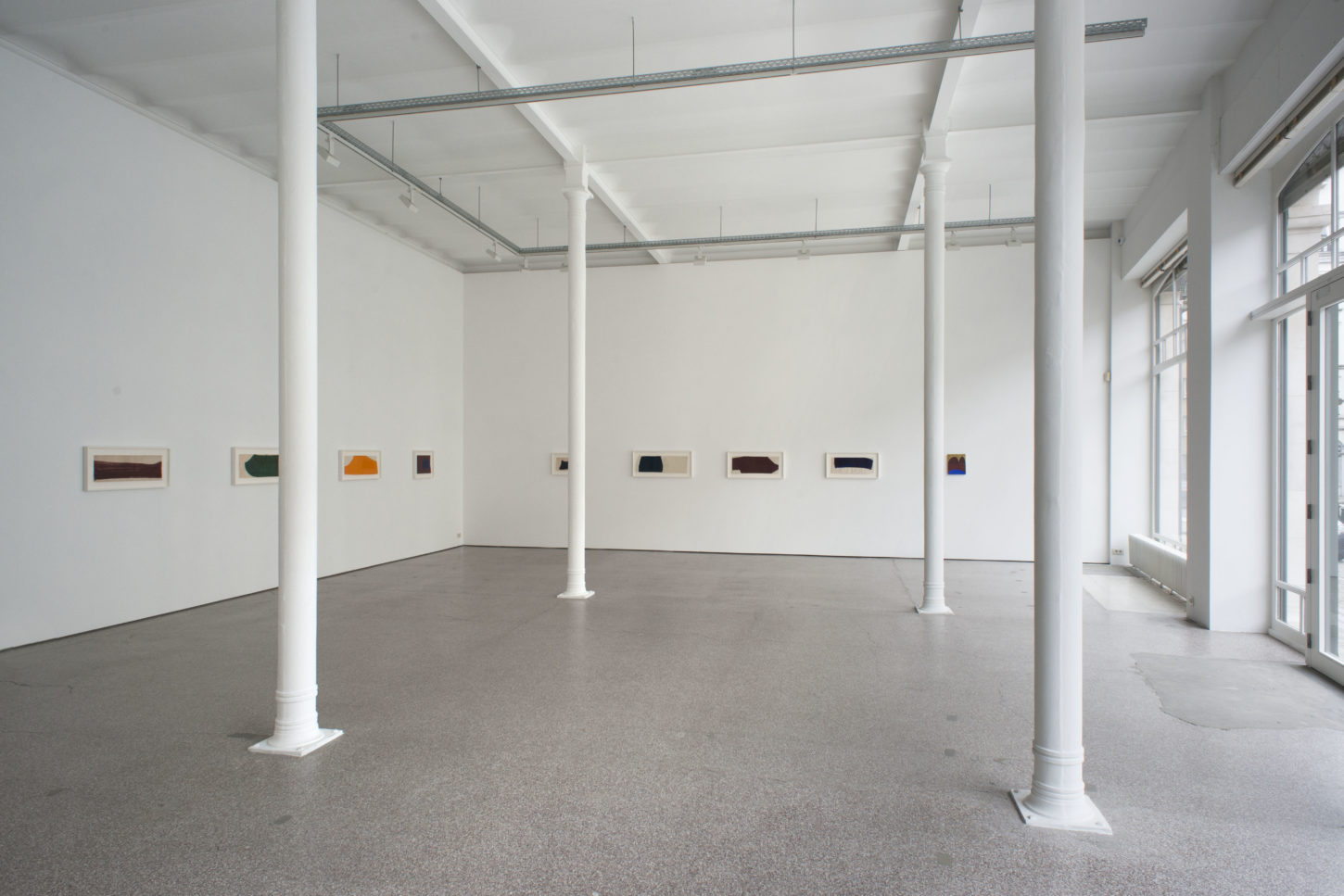 The Greta Meert Gallery has great pleasure in presenting the latest work of Suzan Frecon (born in 1941 in Mexico, Pennsylvania, and living and working in New York.) For her first solo exhibition in our gallery 17 small scale pieces have been carefully selected.

Since the sixties Suzan Frecon has been working in watercolour and in oil. In the transition period from late modernism to the first manifestations of the minimalist movement, painting was incorporated into a theoretical discourse on objecthood, the plane of painting, and referentiality. Suzan Frecon’s work is widely held to occupy an absolutely unique position in the development of American abstract art.

Suzan Frecon’s palette ranges widely, from bright colours that reflect light, to earthy shades that absorb light. Deep, rich pigments such as earth red and ultramarine dominate a saturated base, and lend a physical, nearly material quality to colour in Suzan Frecon’s work.

“The colour is usually the starting point of a painting”

Frecon’s work is composed of a limited number of colour planes. Hard to pin down in words – shapes, figures, motifs ? – they appear to relate to emotional experience rather than to language. They exude an intuitive and evocative force. The irregular shapes and the variable sizes of the paper are fully respected and at the same time form an integral part of the structure of each work.

This unadulterated choice of materials strongly characterises Suzan Frecon’s work. She mostly uses mineral pigment and ioxides that she mixes herself. This choice also charges her work with history, with echoes of primitive, Byzantine and Pre-renaissance art. Yet she rejects a narrative or symbolic interpretation of her work, the impact of which is solely a consequence of the pictorial qualities of the materials that are used.

“The physical reality and the spiritual content of my paintings are the same.”

In 2008 Suzan Frecon’s work was the subject of a major solo exhibition at the Menil Collection. This exhibition subsequently travelled to the Kunstmuseum Bern, Switzerland. Her work was selected for the 2010 Whitney Biennial, and is included in international public and museum collections, such as the Fogg Art Museum at Harvard University, the Kunstmuseum Bern, Switzerland, the Menil Collection, Houston, the Museum of Modern Art, New York, the National Gallery of Art, Washington, and the Whitney Museum of American Art, New York.