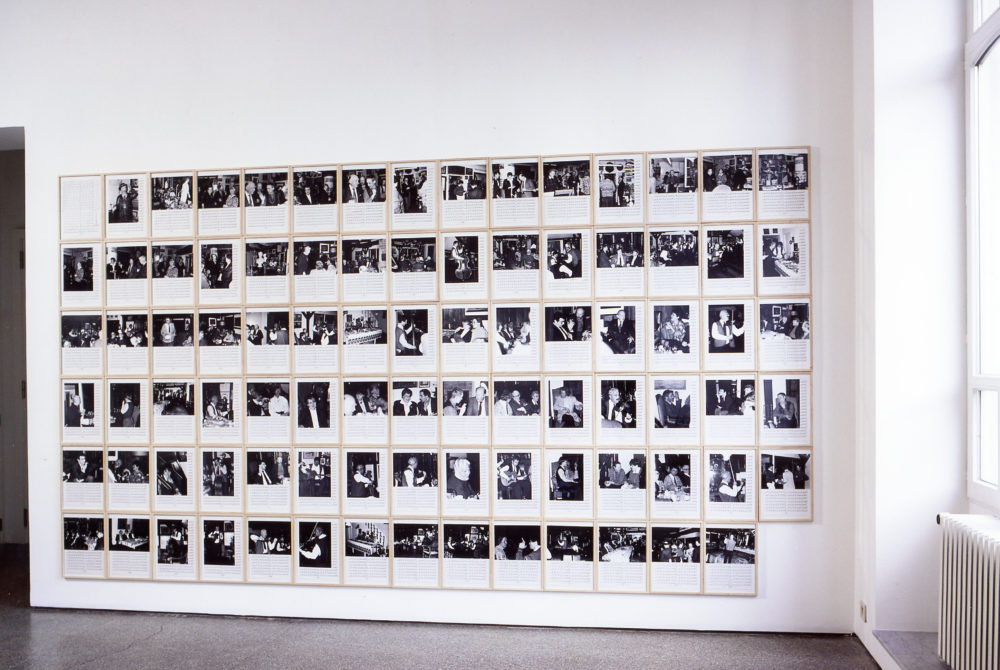 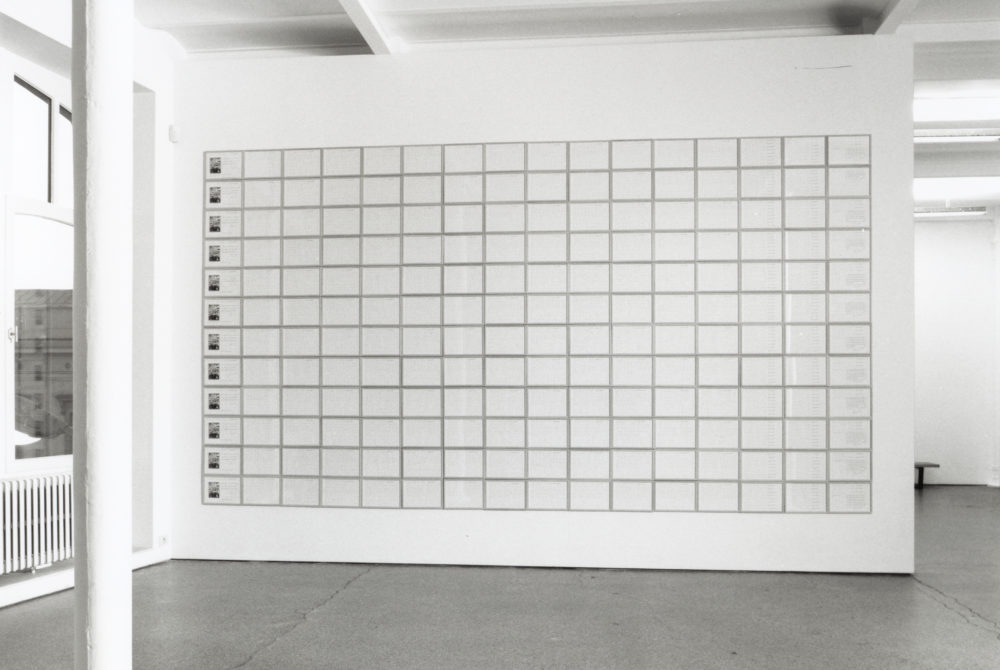 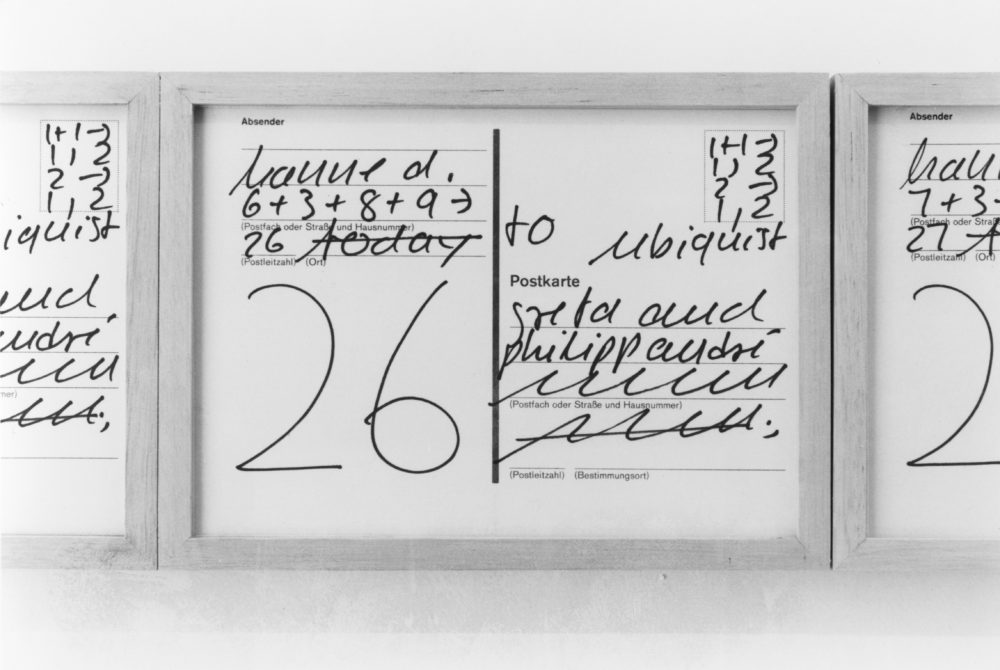 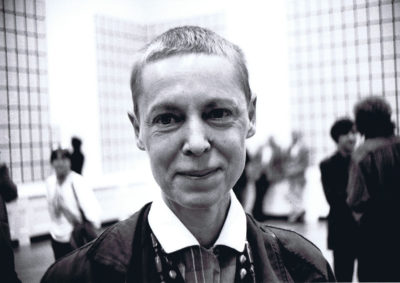 After studying painting at the Staatliche Hochschule für Bildende Künste in Hamburg Hanne Darboven moved to New York, where she established herself as a key figure of conceptual art. In New York began to work on her Konstruktionen, which comprised a neutral language of numbers in linear constructions using pen, pencil, typewriter, and graph paper. For her, numbers represented an artificial yet universal language and allowed her to mark the passage of time. In her piece titled Ein Jahrhundert (A Century) (1971–75), she visualized a hundred-year span through numbers representing each day and year starting with the number 00 and ending in 99. Darboven made some additions to this work in 1982 in honor of the 150th anniversary of Johann Wolfgang von Goethe. In 1970s she started to integrate texts by authors like Heinrich Heine and Jean-Paul Sartre into her work as well as visual documents, photographic images and assorted objects that she found, purchased, or received as gifts. Also in the late 1970s, Darboven, who studied to be a pianist earlier in life, began to devise a system of musical notation based on the calendar and her personal number systems. With the help of a collaborator, she adapted them into performable compositions. Throughout the 1980s, she went back and forth between Hamburg and New York and extended the principles and systems that she had established in the seventies to major works such as Kulturgeschichte 1880–1983 (Cultural History 1880–1983) (1980–83). In the 1990s Darboven revisited the theme of the century and produced a fin-de-siècle installation that engaged both her signature mode of marking time through the systematic writing of numbers and an investigation of an archetypal individual seen to represent the last one hundred years.