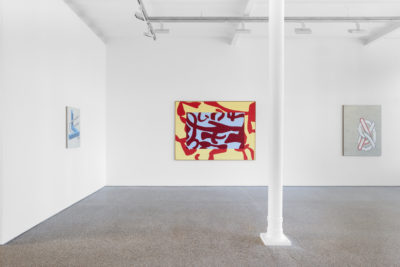 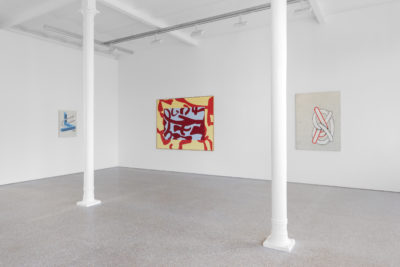 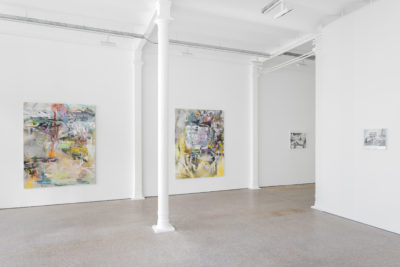 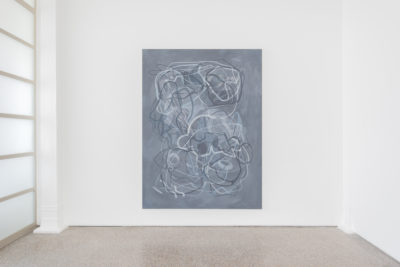 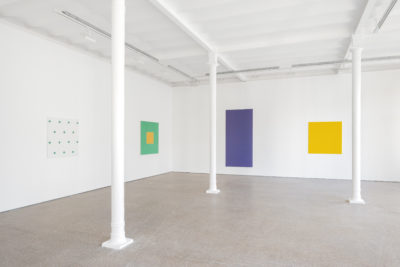 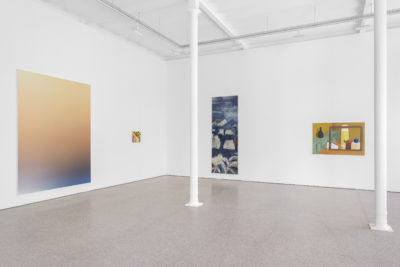 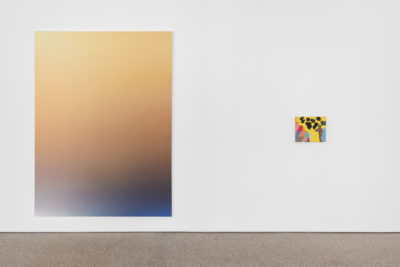 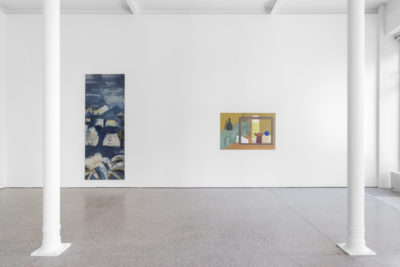 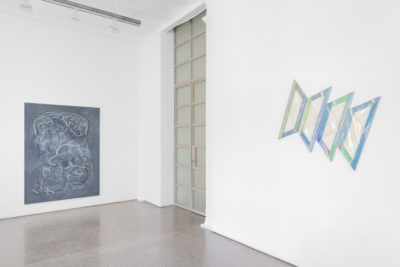 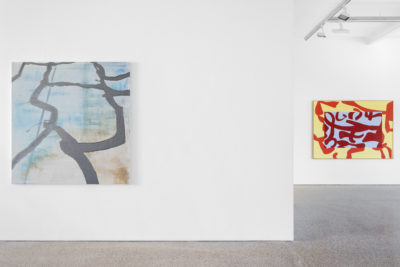 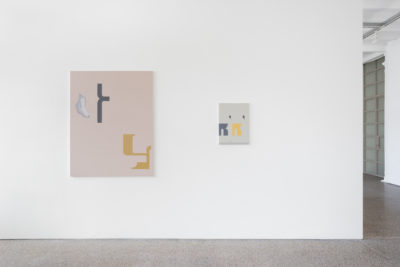 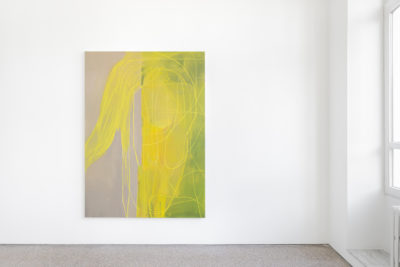 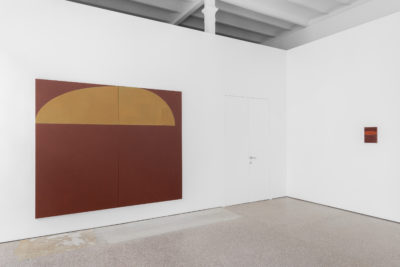 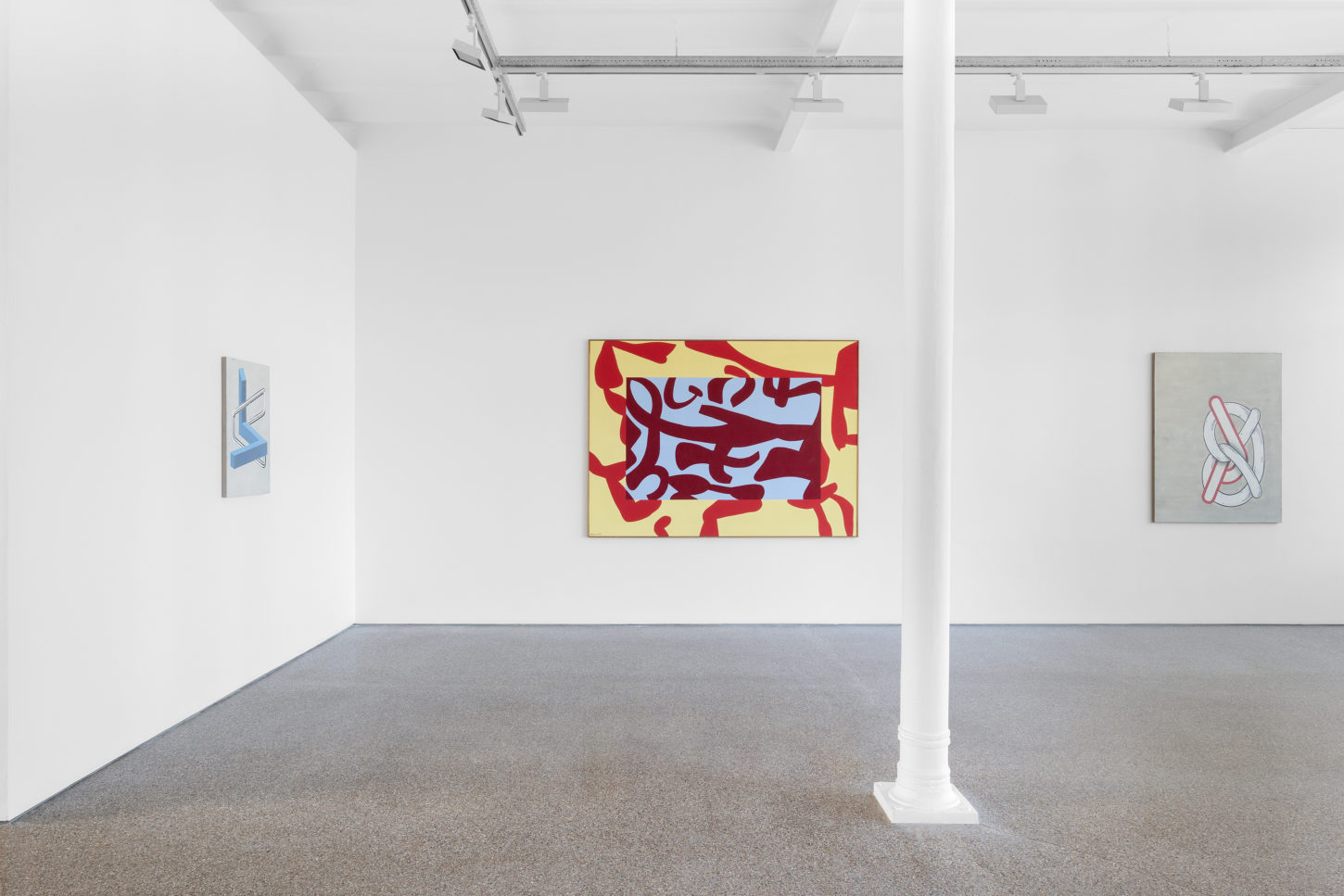 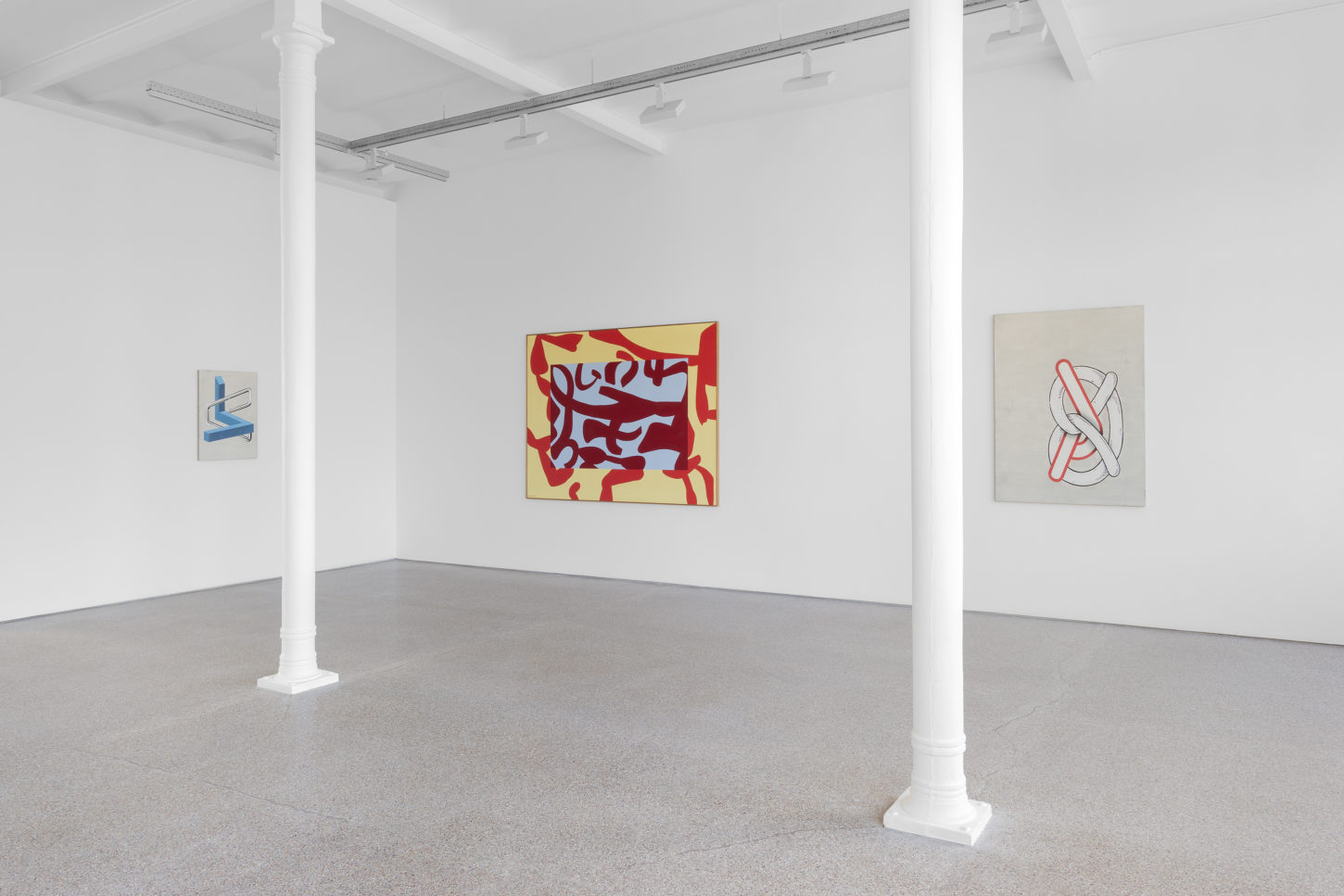 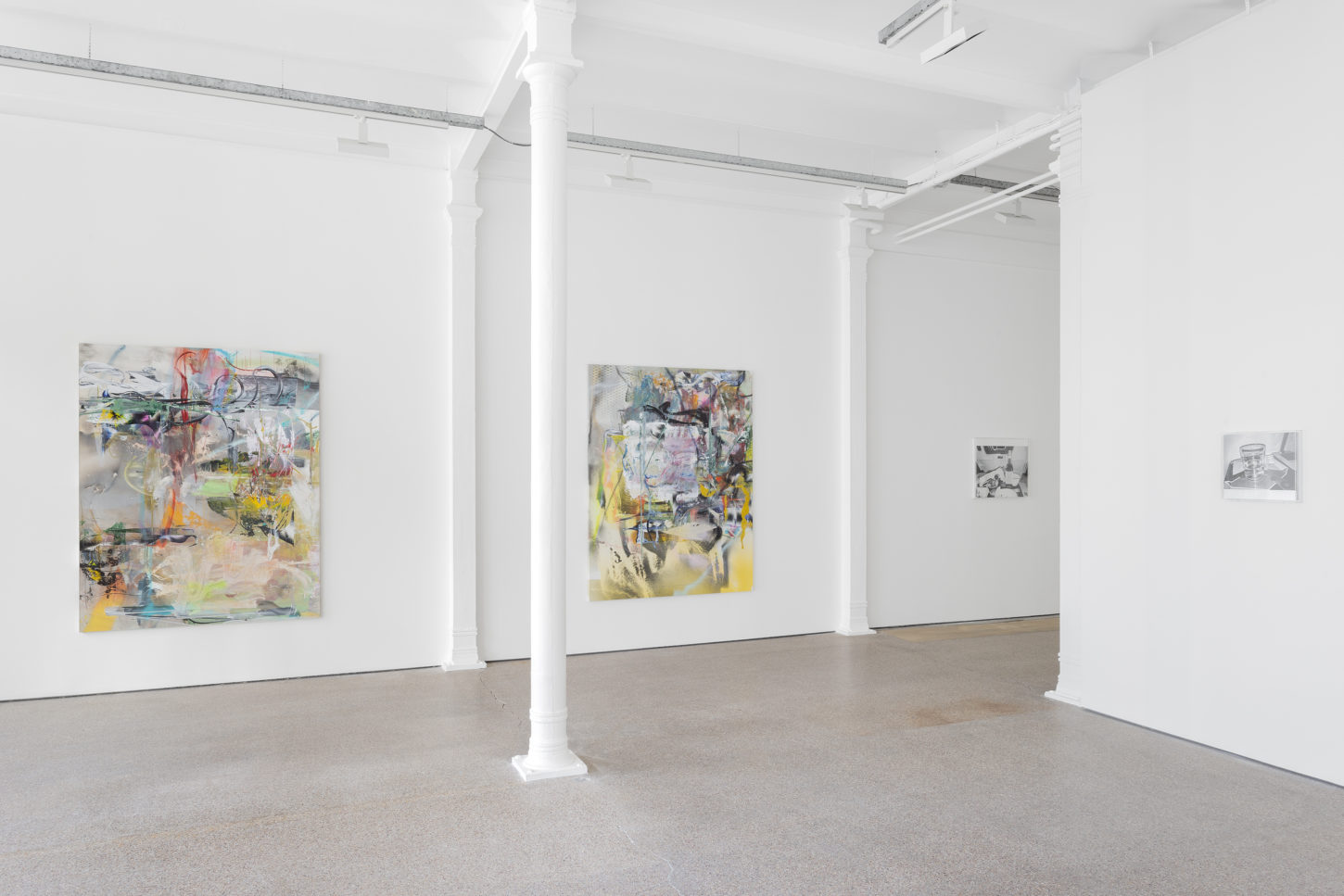 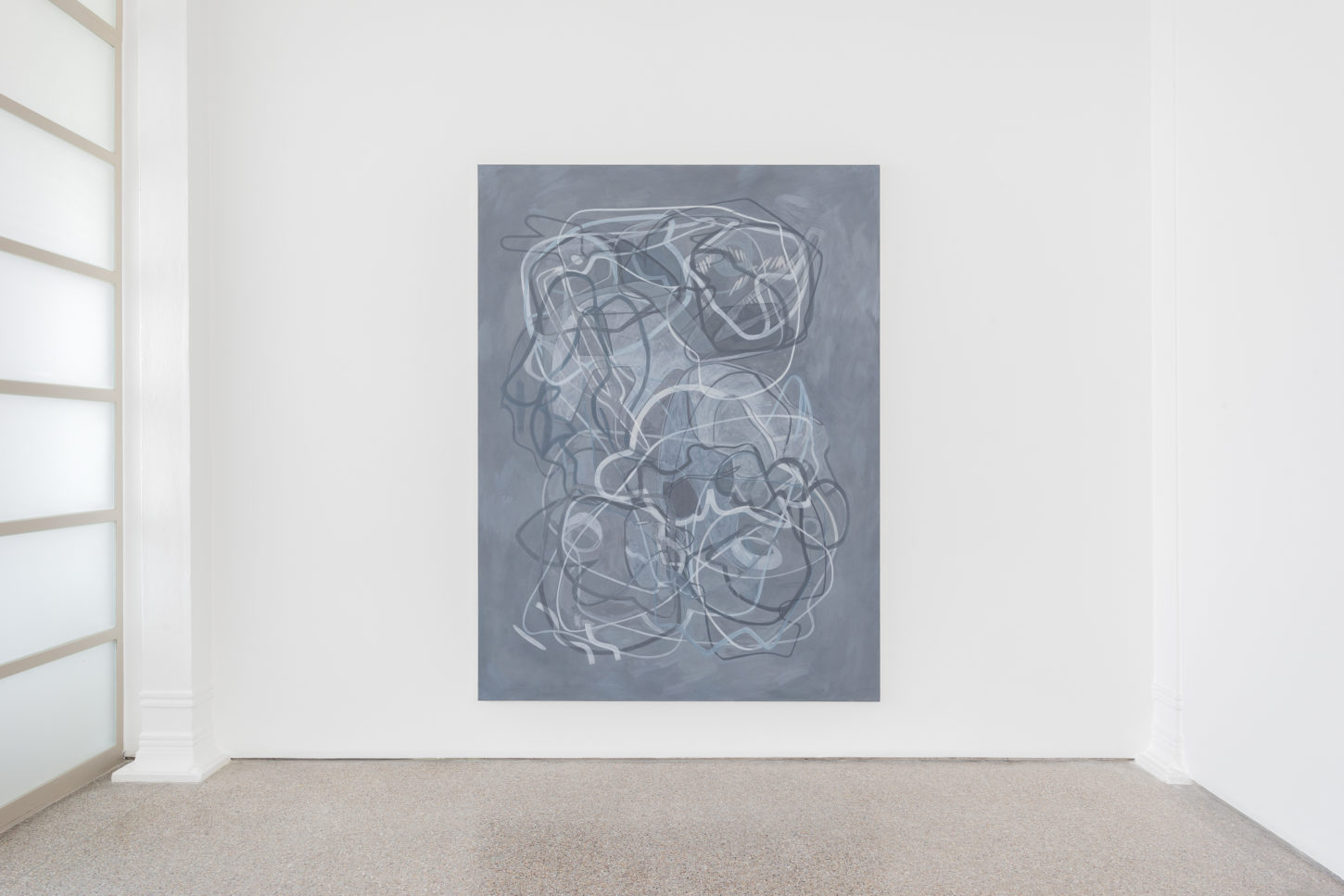 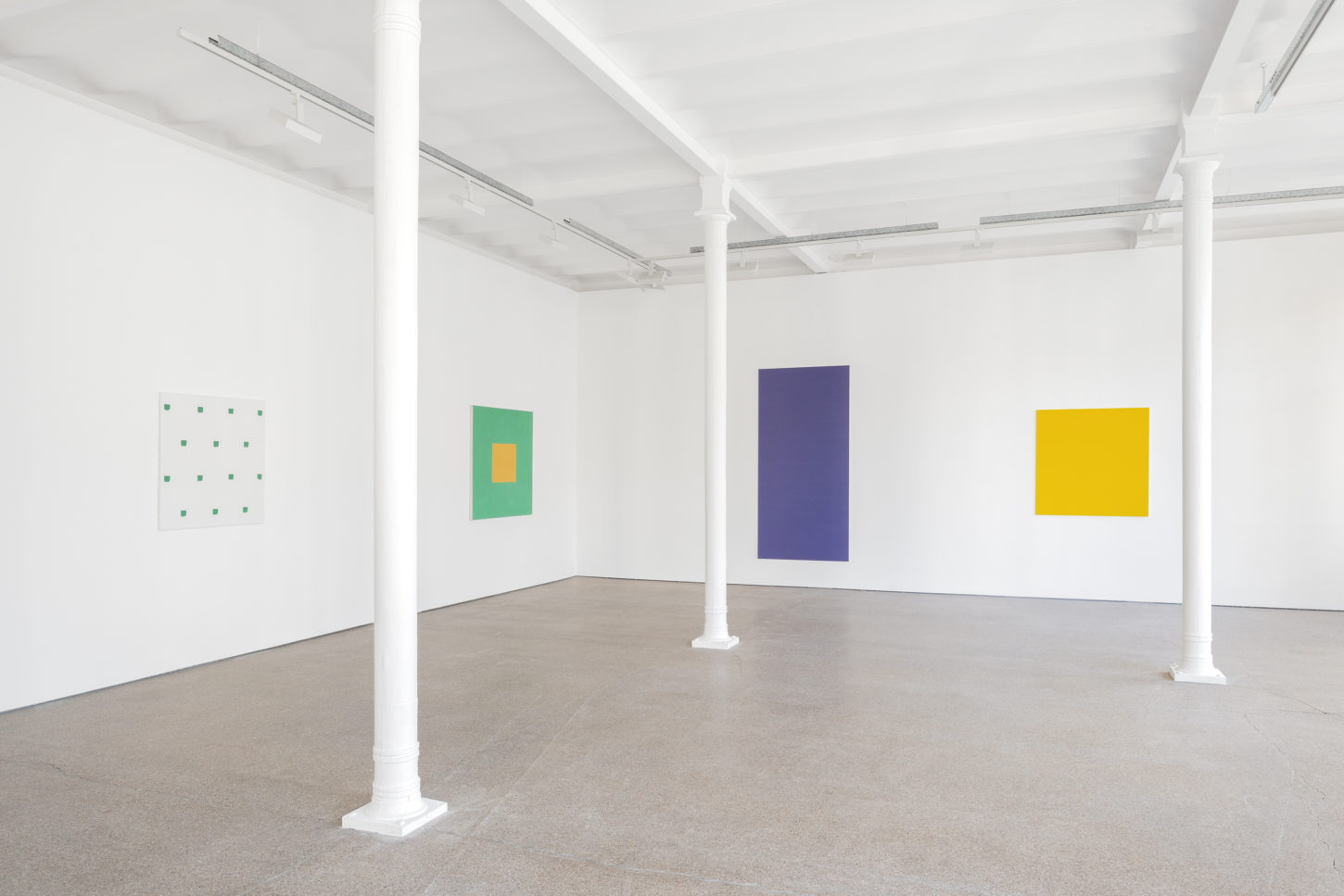 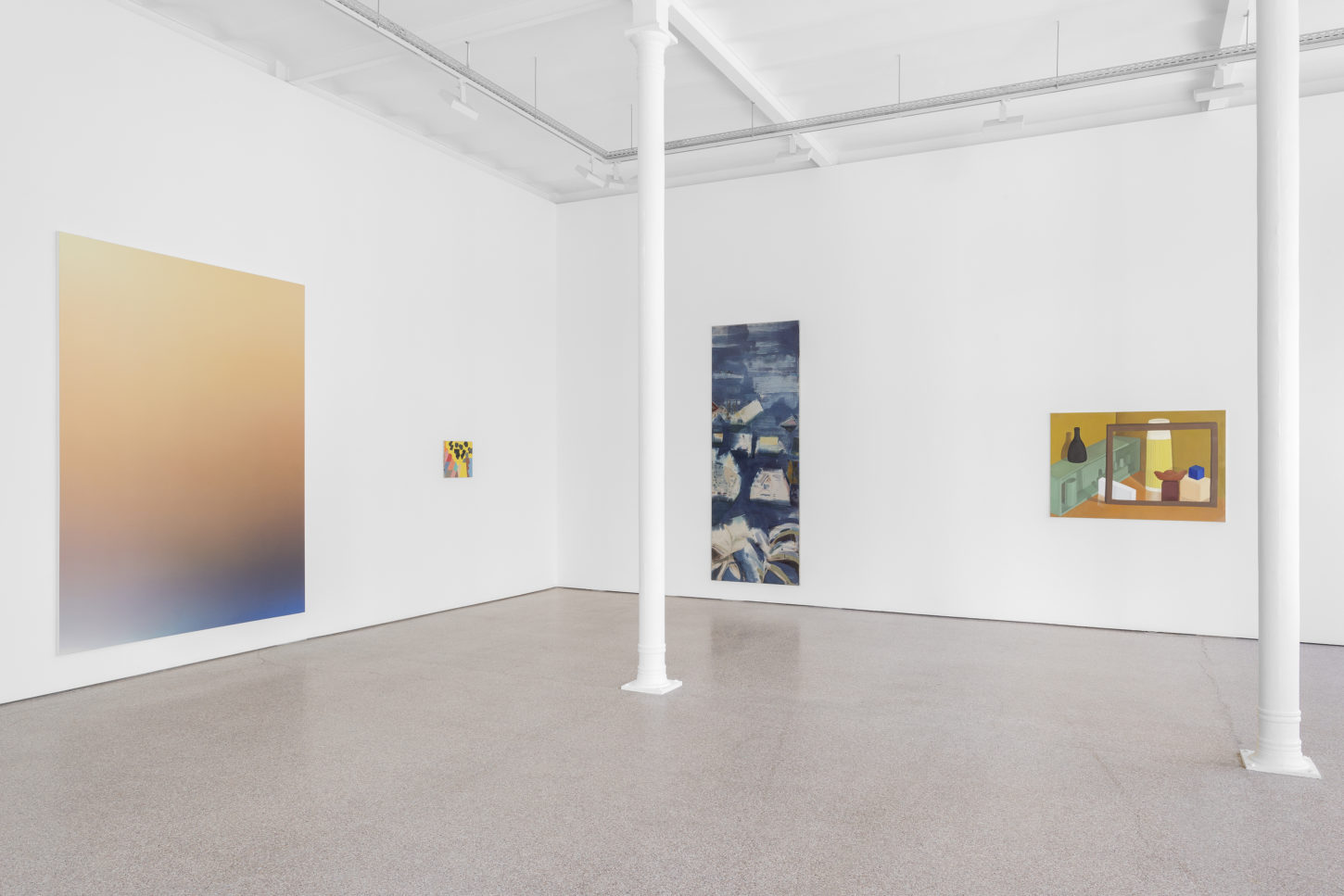 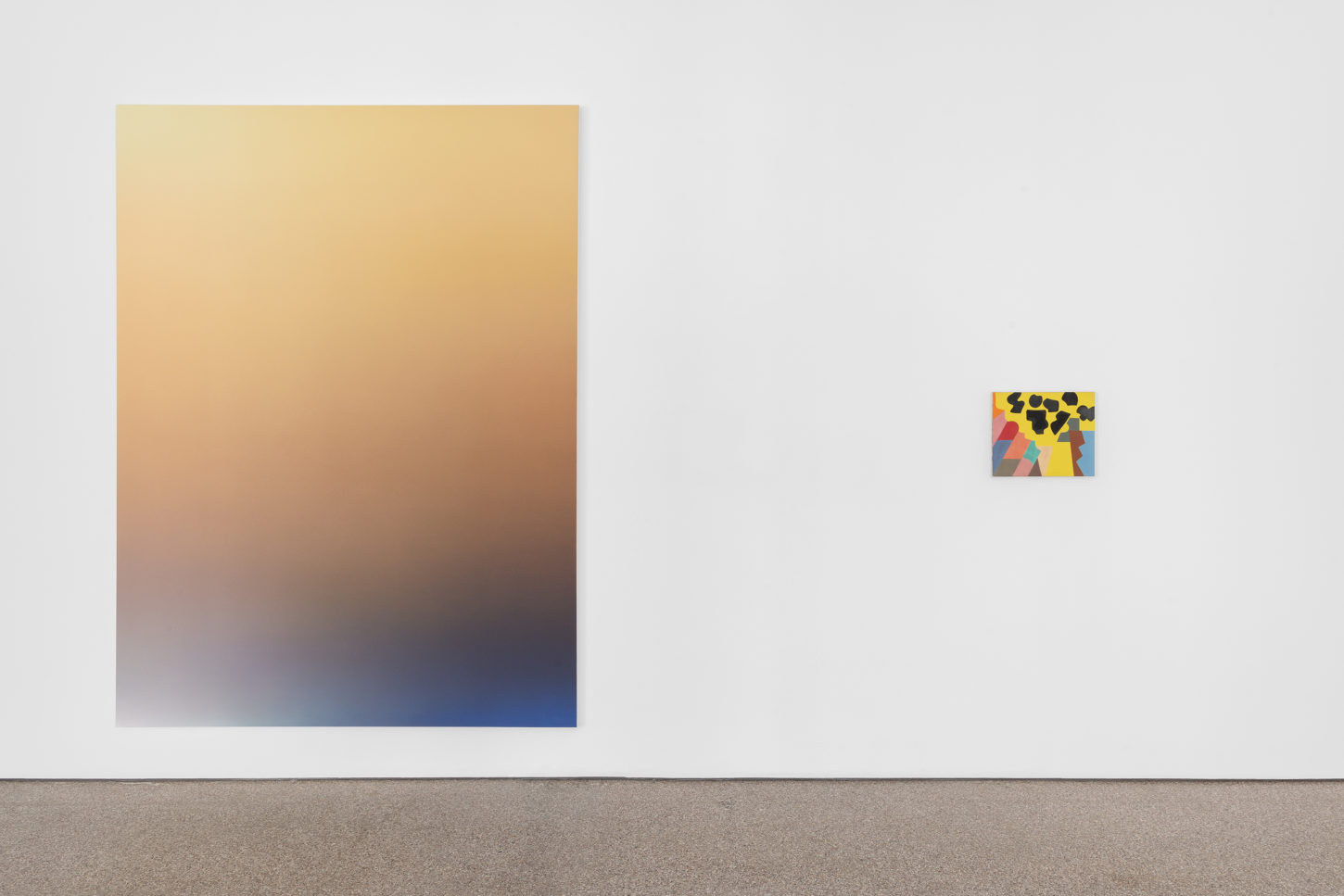 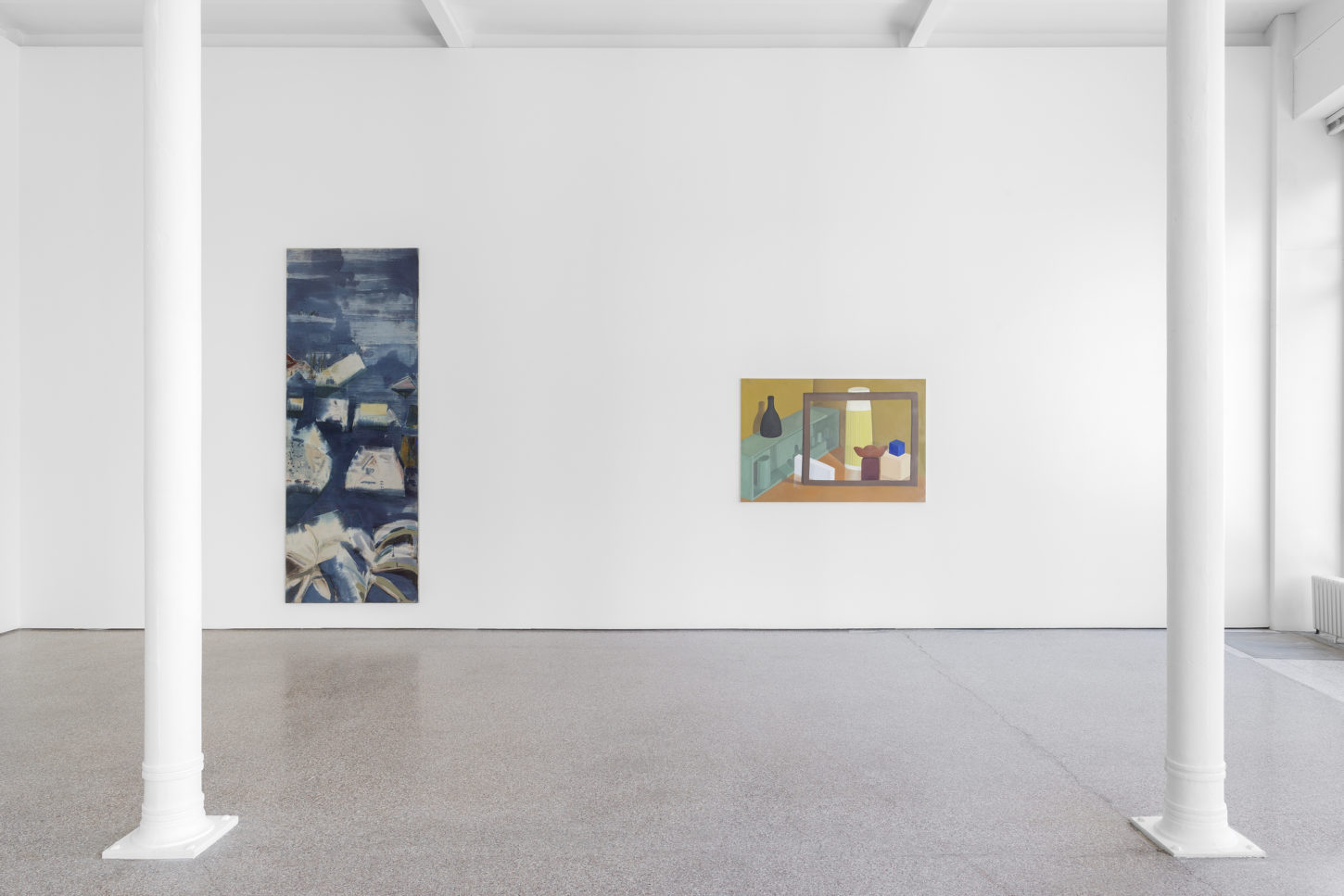 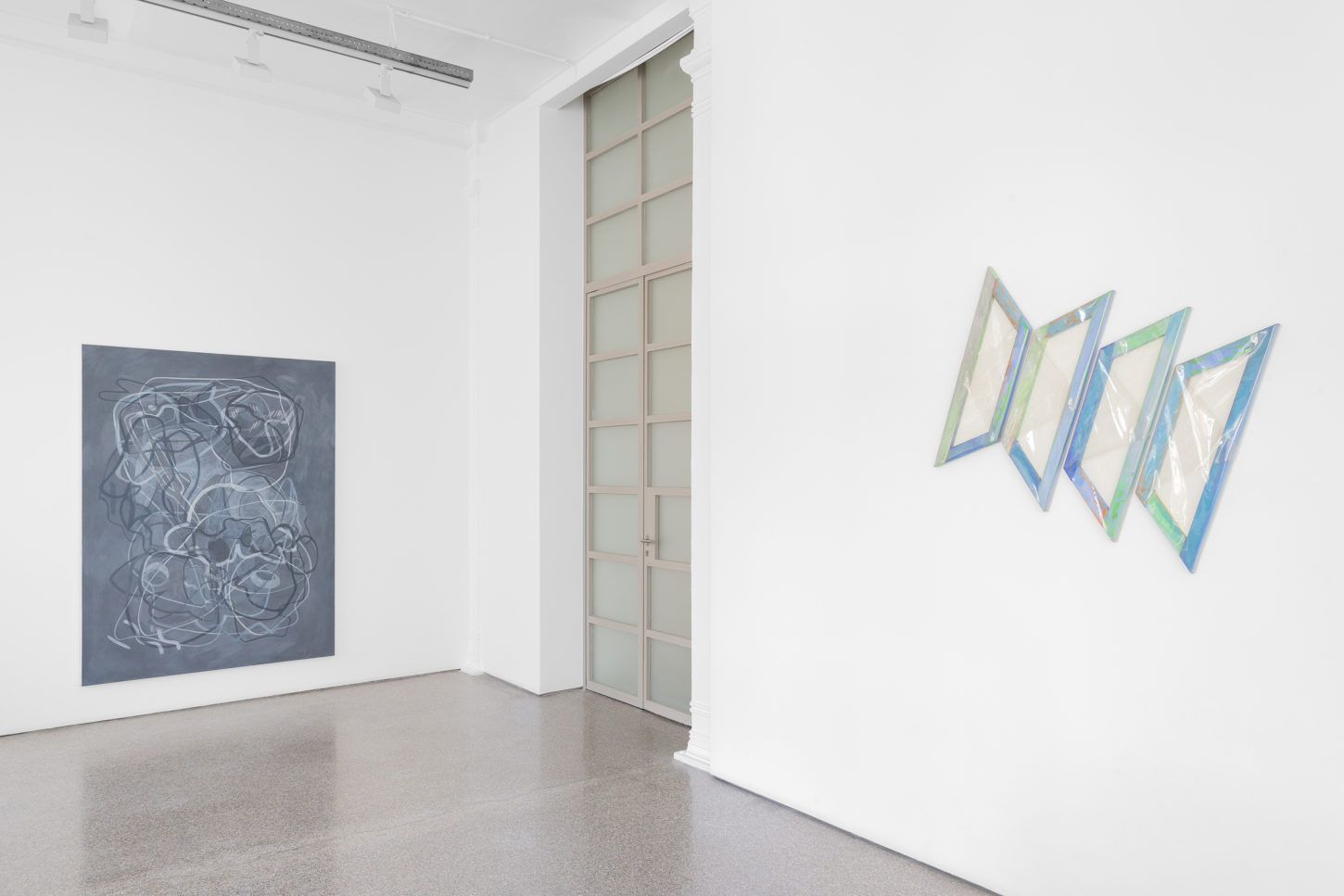 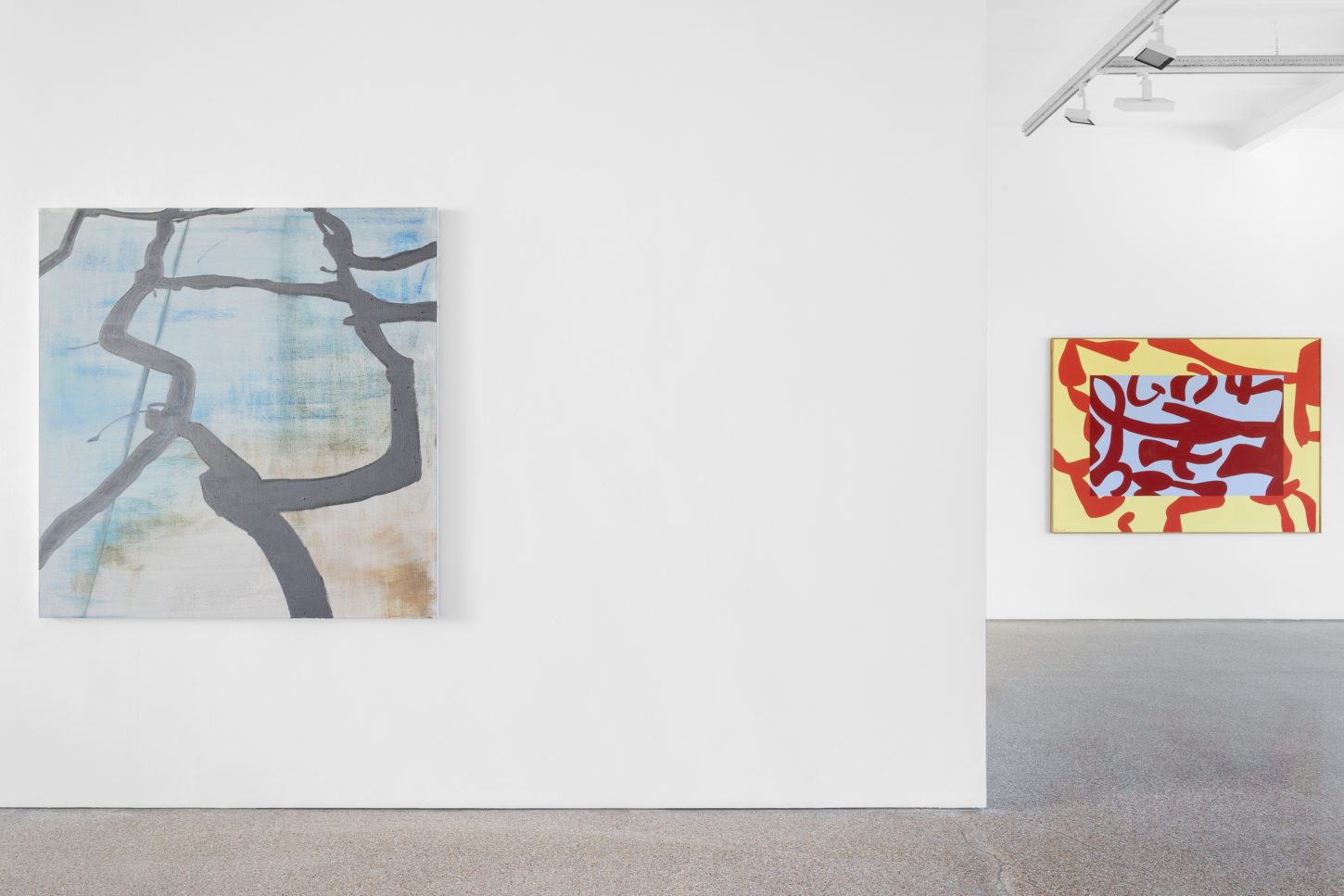 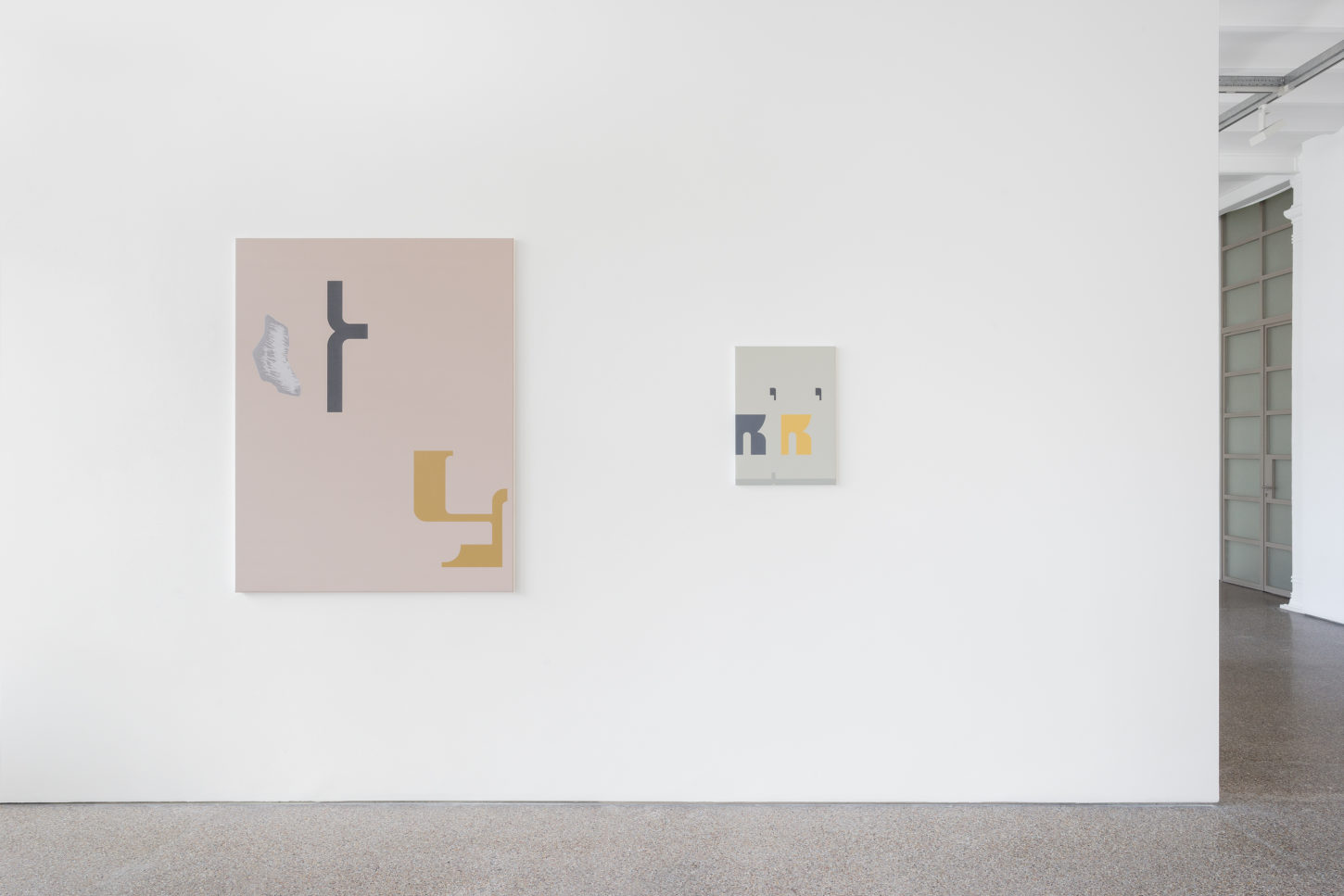 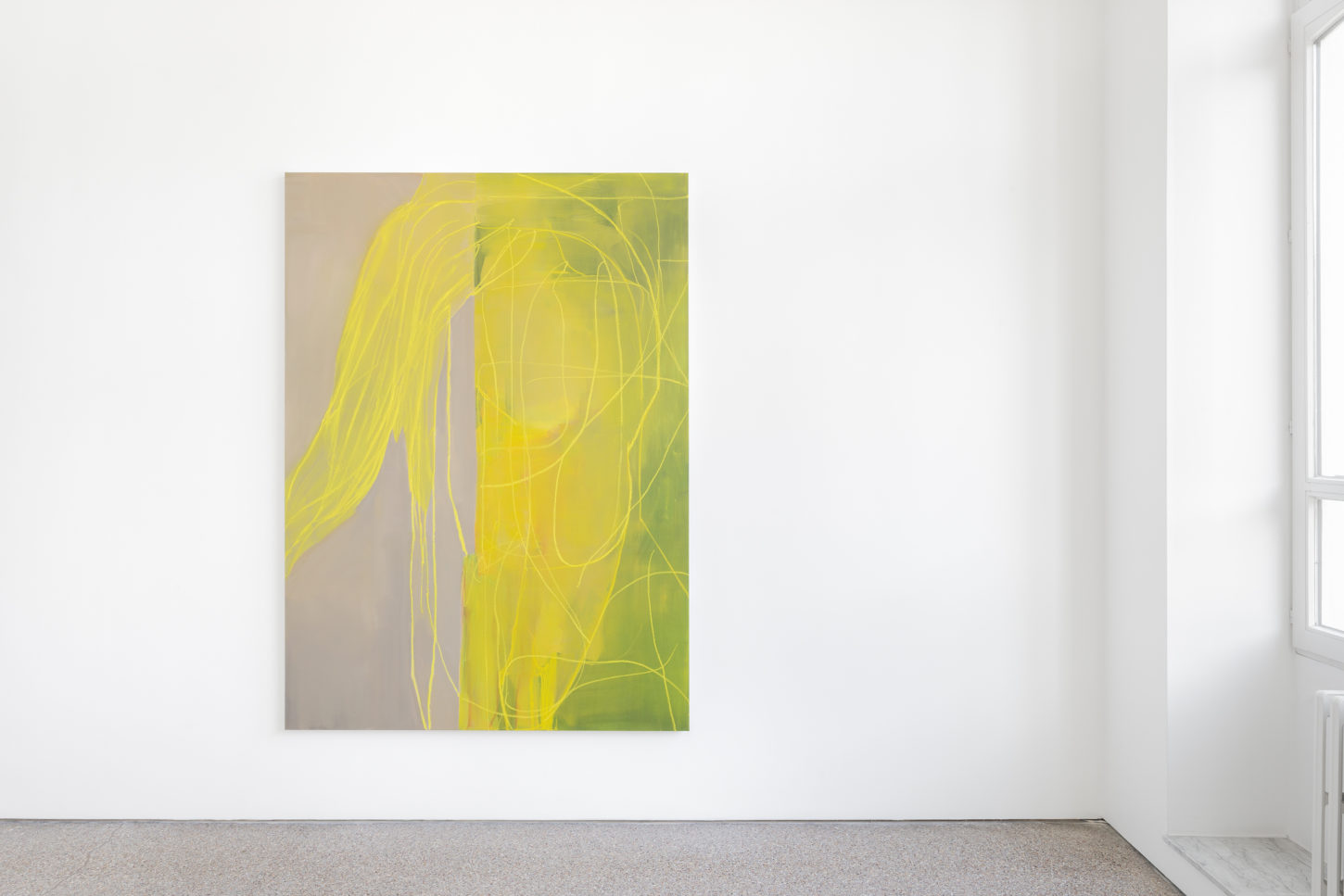 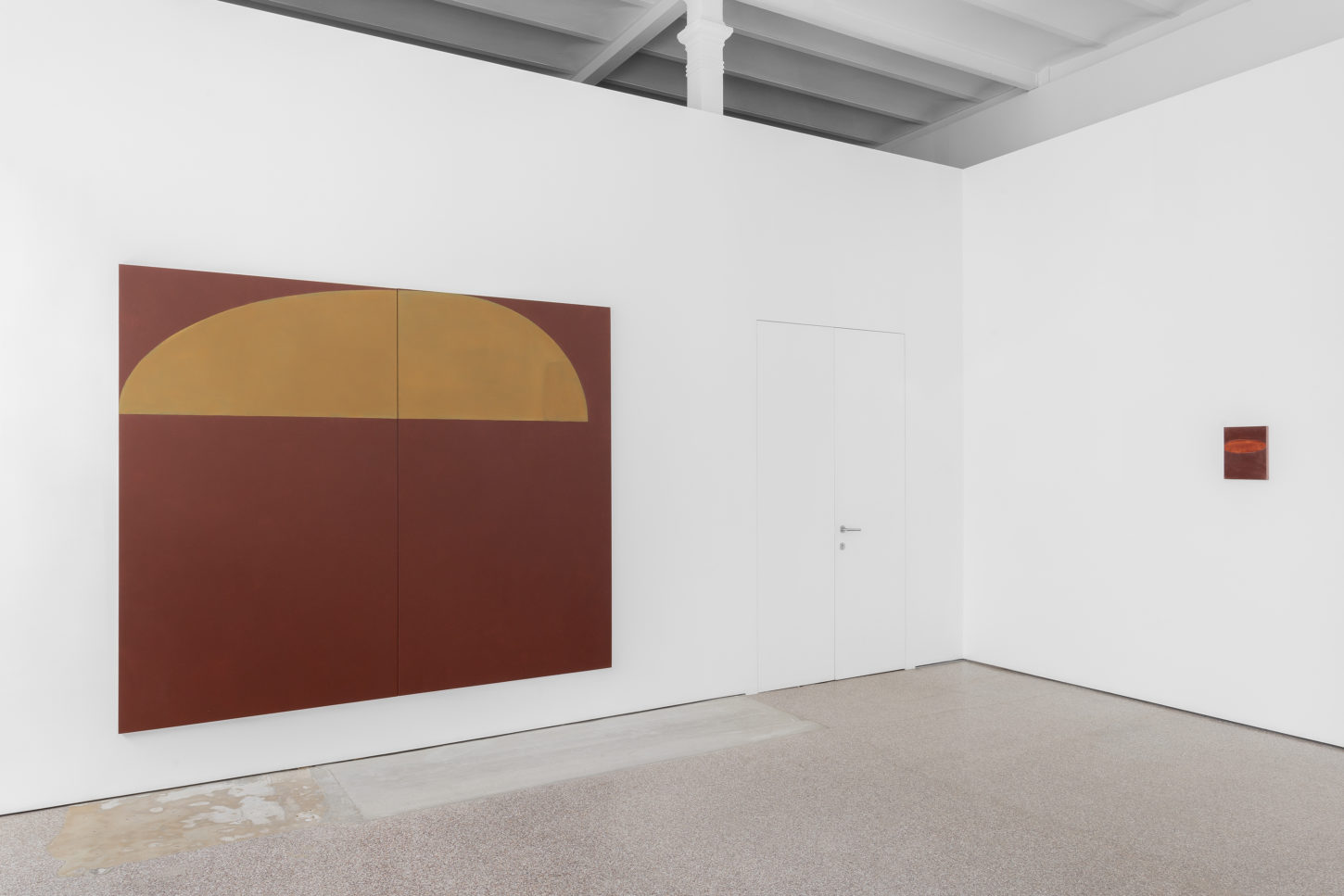 Galerie Greta Meert is pleased to present Di fuochi e accesi sensi, a group exhibition highlighting the central role of painting in the gallery’s historical and recent programming. Bringing together works by artists from the gallery alongside invited artists, this exhibition is the occasion to foster new and impromptu dialogues. Ranging from the analytical rigor of former BMPT group members like Niele Toroni and Olivier Mosset, to the more lyrical minimalism of Peter Joseph and Suzan Frecon, the present selection is at once grounded in minimalist approaches but not limited to them.

Throughout the exhibition, abstraction is celebrated as a rich and flexible field. Works by Carla Accardi, Shirley Jaffe, Nathalie Du Pasquier, Ute Müller and Anne Neukamp informally begin to blur the line between abstraction and figuration, painterly and physical space. The pictorial approaches of these five artists from different times and backgrounds have in common their interest in developing very distinctive use of signs, language, and shapes.

While bringing out these kinds of affinities, this presentation also intends to confront seemingly opposite works. Liam Everett’s heavily layered paintings, which are the physical remainder of a material-based and highly perfomative studio practice are in many ways the antithesis to James White’s photorealist black and white paintings. In a similar manner, Pieter Vermeersch’s meticulous gradients are technically at odds with the gestural and watercolor like effects of Nick Goss’s magical realism. The same thing could again be said regarding Stef Driesen’s sensual approach to abstraction in contrast to Carlos Caballero‘s precise pictographic designs. Nonetheless, some of these artists have in common their use of photographic sources, which is central in the work of Koen van den Broek and James White but also at play in various ways in the work of Vermeersch and Goss. By moving back and forth between stark contrasts, unforeseen affinities, and clear historical lineage Di fuochi e accesi sensi proposes a compound view of the medium.