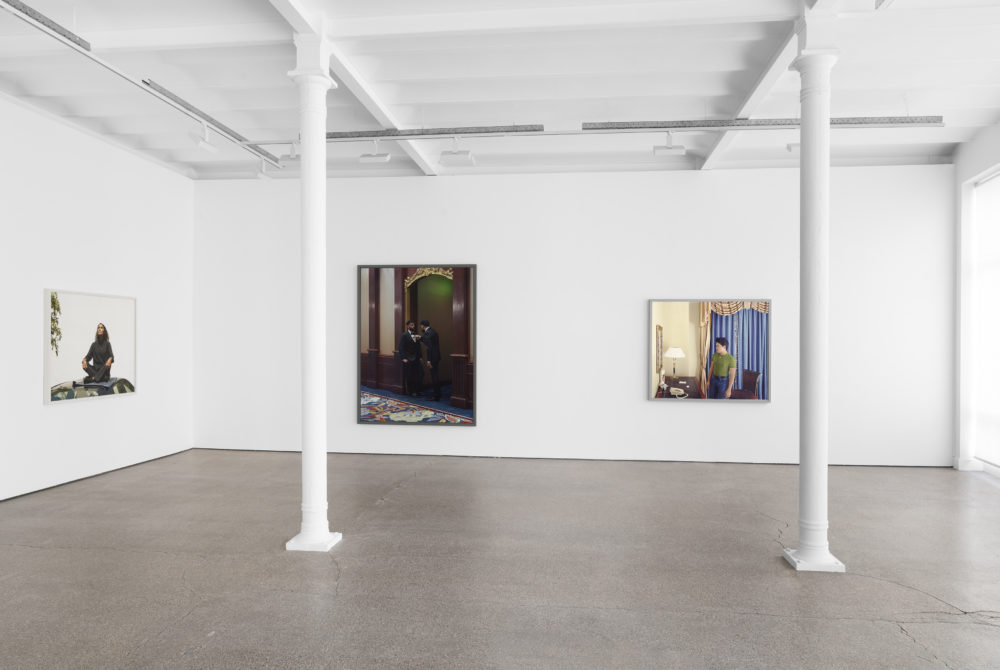 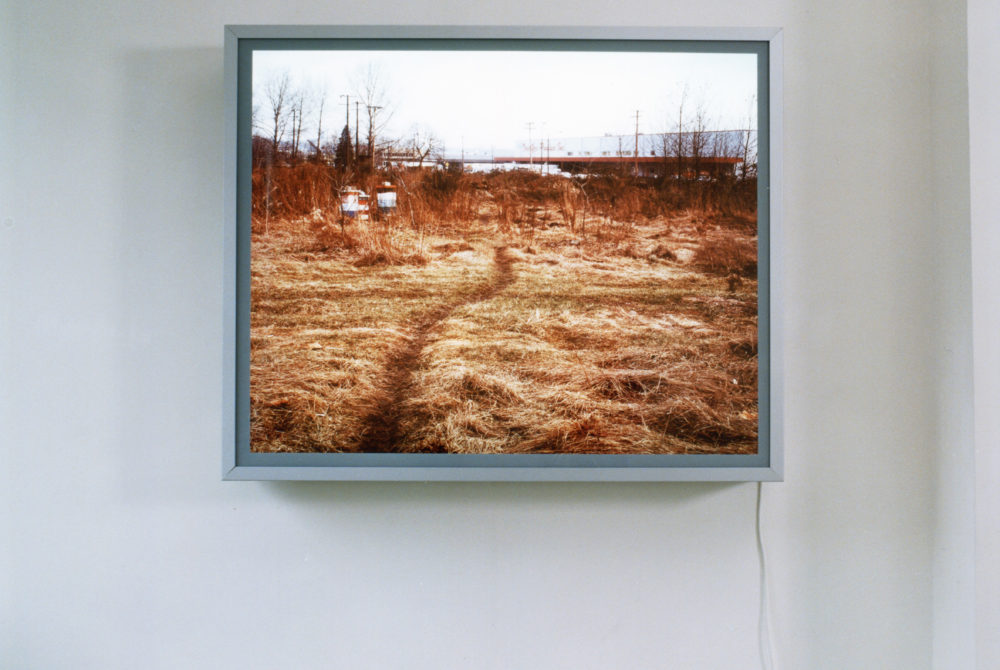 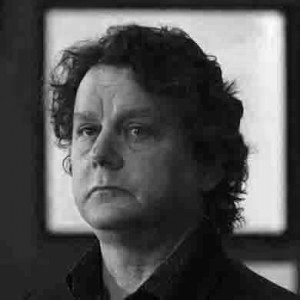 Lives and works in Vancouver, Canada

Jeff Wall is renowned for large-format photographs with subject matter that ranges from mundane corners of the urban environment, to elaborate tableaux that take on the scale and complexity of 19th-century history paintings.

Wall struck on the idea of producing large, backlit photographs after seeing an illuminated advertisement from a bus window. Having recently been to the Prado, Madrid, the artist combined his knowledge of the Western pictorial tradition – he had studied art history at London’s Courtauld Institute – with his interest in contemporary media, to create one of most influential visions in contemporary art. Wall calls his photographs ‘prose poems’, after the writings of Charles Baudelaire, a description that emphasises how each picture should be experienced rather than understood as an illustration of a specific narrative. His pictures may depict an instant in a scenario, but the before and after that moment are left unknown, allowing them to remain open to multiple interpretations. The prose poem format allows any truth claims for the photograph – the facts we expect from journalistic photography – to remain suspended, and Wall believes that in that state of suspension the viewer experiences pleasure.