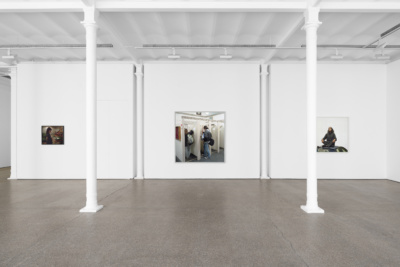 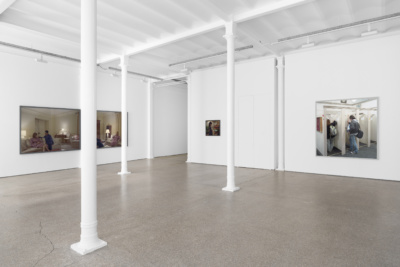 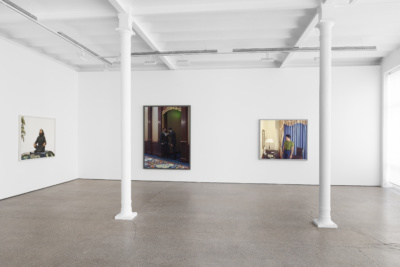 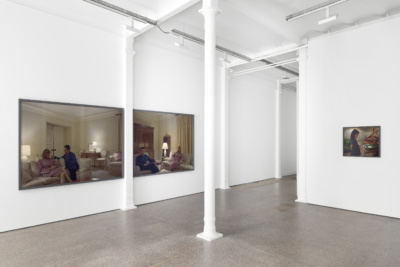 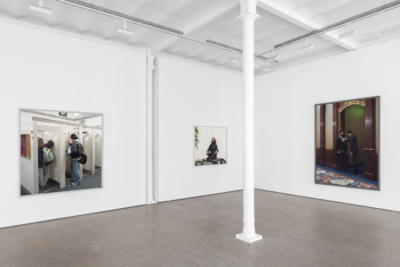 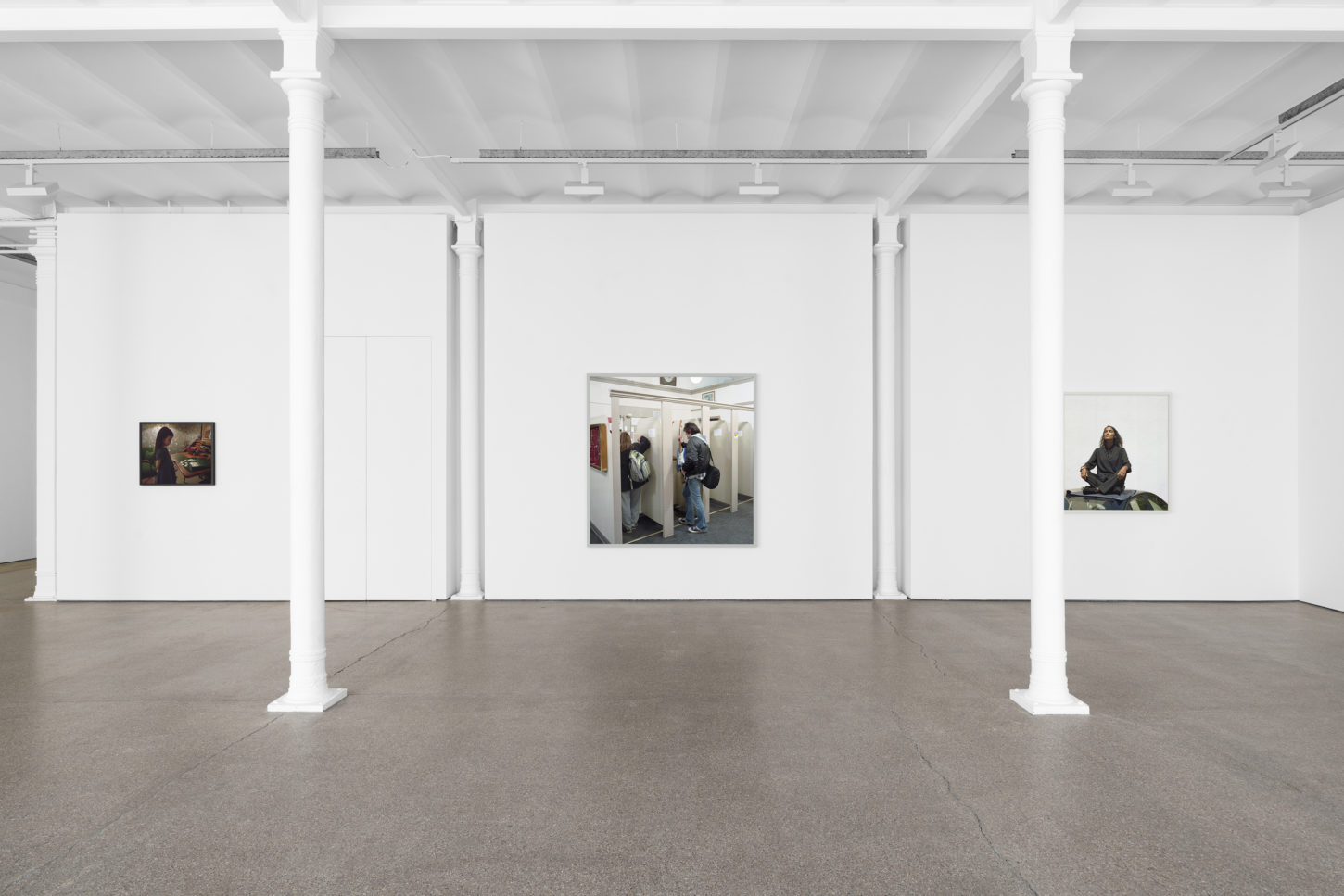 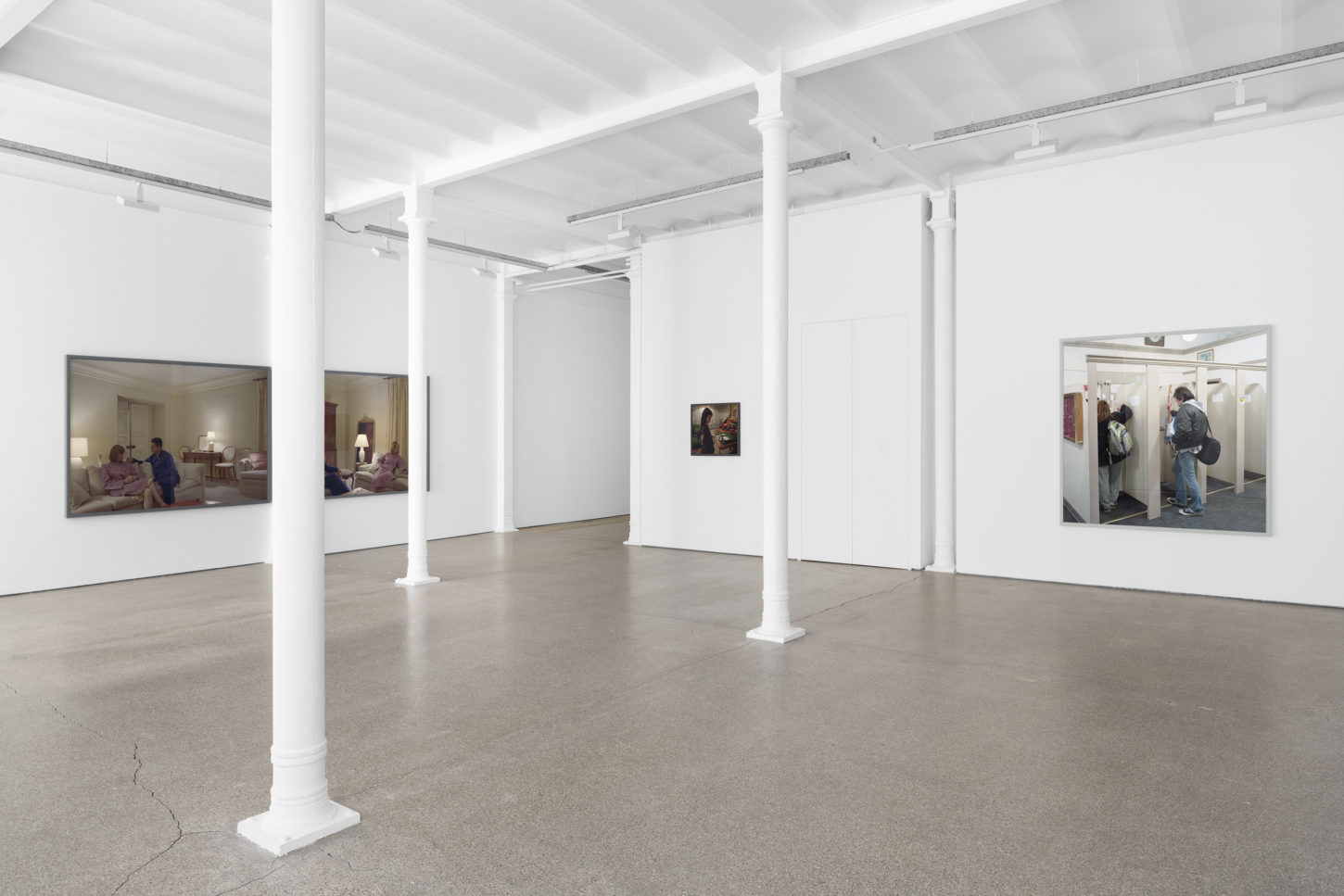 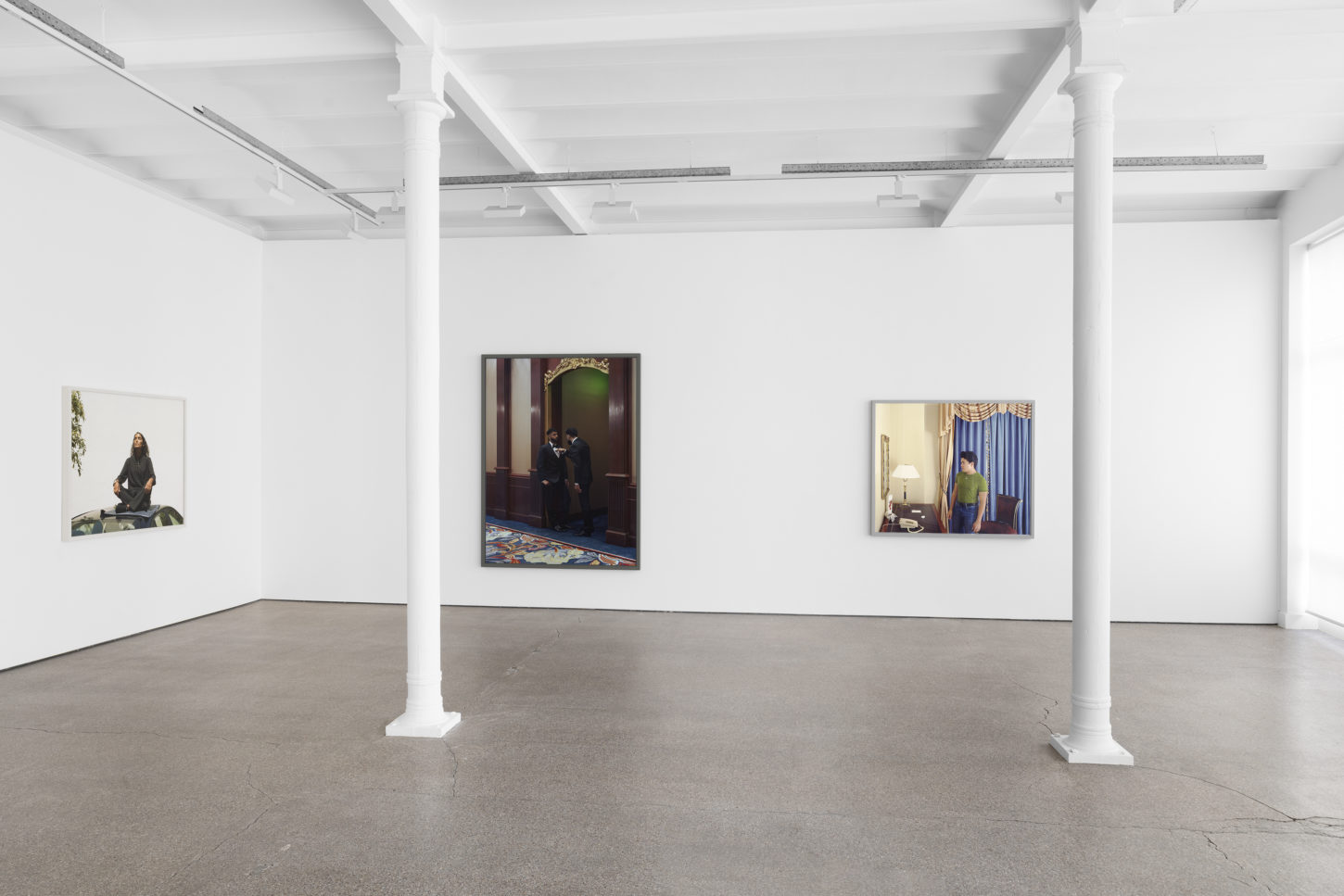 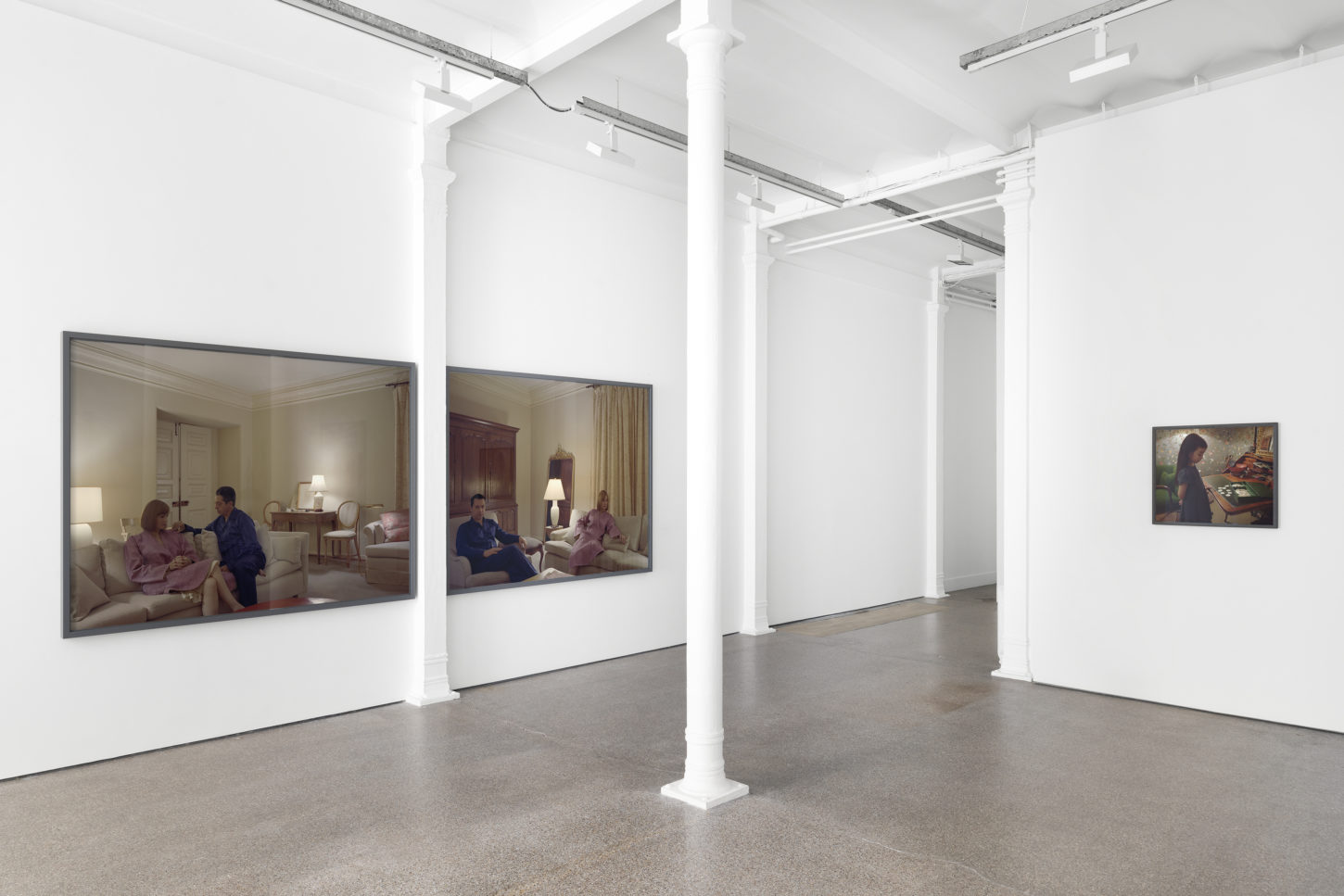 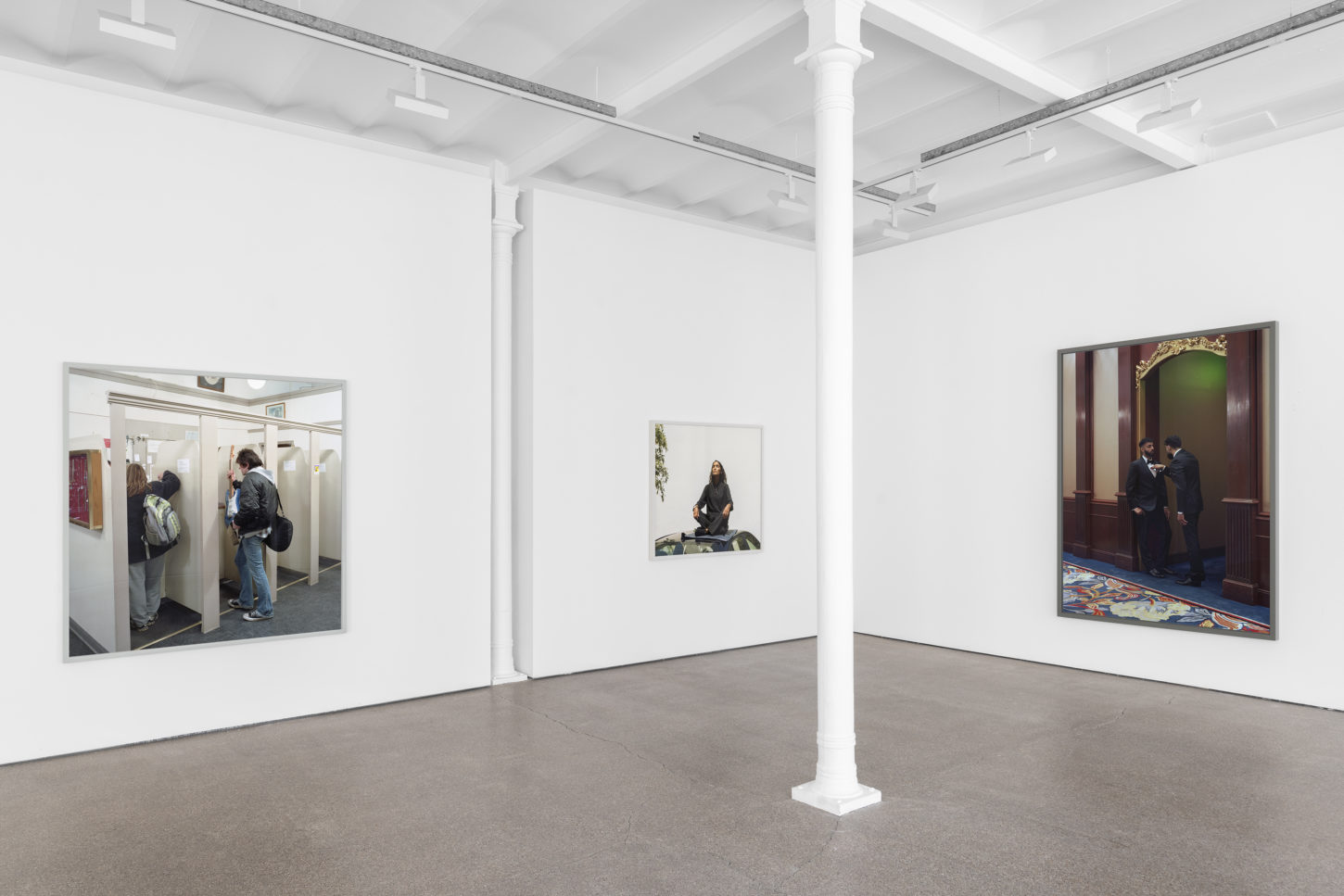 Galerie Greta Meert is pleased to present Jeff Wall’s second exhibition at the gallery. This exhibition, which unfolds on all three floors of the gallery comprises both new and earlier photographs spanning the Canadian artist’s career from the 1980s to the present.

From documentary and ‘near documentary’ photographs to the ambitious productions of his cinematographic pictures, Jeff Wall’s repertoire allows him to explore the in-betweens of picture-making granted by a prolonged observation of everyday life. Through his sustained engagement with the pictorial form of the tableau—from transparencies in lightboxes to silver gelatin prints—the artist continues to expand the notion of photography as art by simultaneously addressing its specificities and its complex kinship to other forms of art and means of depiction. As written by Aaron Peck, for Wall “photography becomes a way, through the legacy of the avant-garde, to further the project of the depictive arts, which, by an accident of their nature, document the spirit and details of the time in which a particular artwork is composed.”

In planning this exhibition, Wall considered the inevitable repetitions that occur when working in pictorial form. By acknowledging the return of certain themes throughout his work, he paradoxically reinforces the singularity of the tableau. For instance, in Monologue (2013), Listener (2015), and in his more recent Event (2020), where two men at a formal gathering are engaged in a confrontation, the artist captures the act of talking— an element that evades photography and therefore shows a limit. In Wall’s lexicon, these scenes constitute occurrences, a wide category of pictures that contrast with non-occurrences as exemplified by the many landscapes presented in this exhibition, including Rock surface 1 & 2 (2007), and Hillside near Ragusa (2007).

While such groupings could again be made with pictures like Mask maker (2015), Man in a mirror (2019) and Sunseeker (2021), which all depict figures in various states of absorption, some more subtle yet perceptible echoes can also be found across radically different pictures. The geographic and economic demarcation in Property line (2015) unexpectedly bears a relation to the tangible line of the cubicle in Pawnshop (2009), where a man is seen about to dispose of his prized possession—a blue electric guitar.