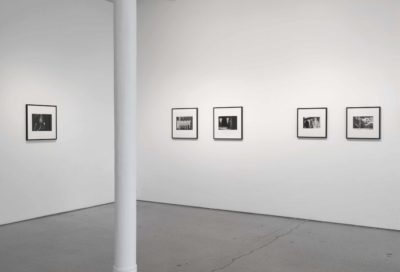 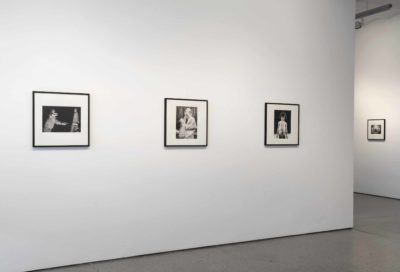 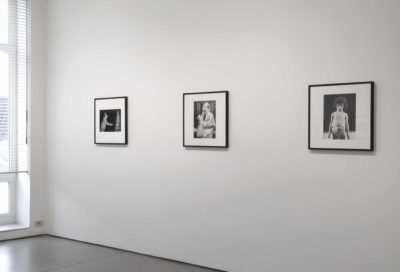 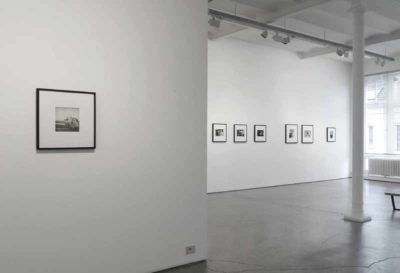 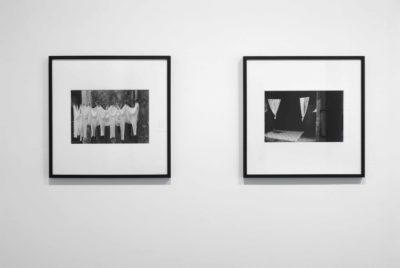 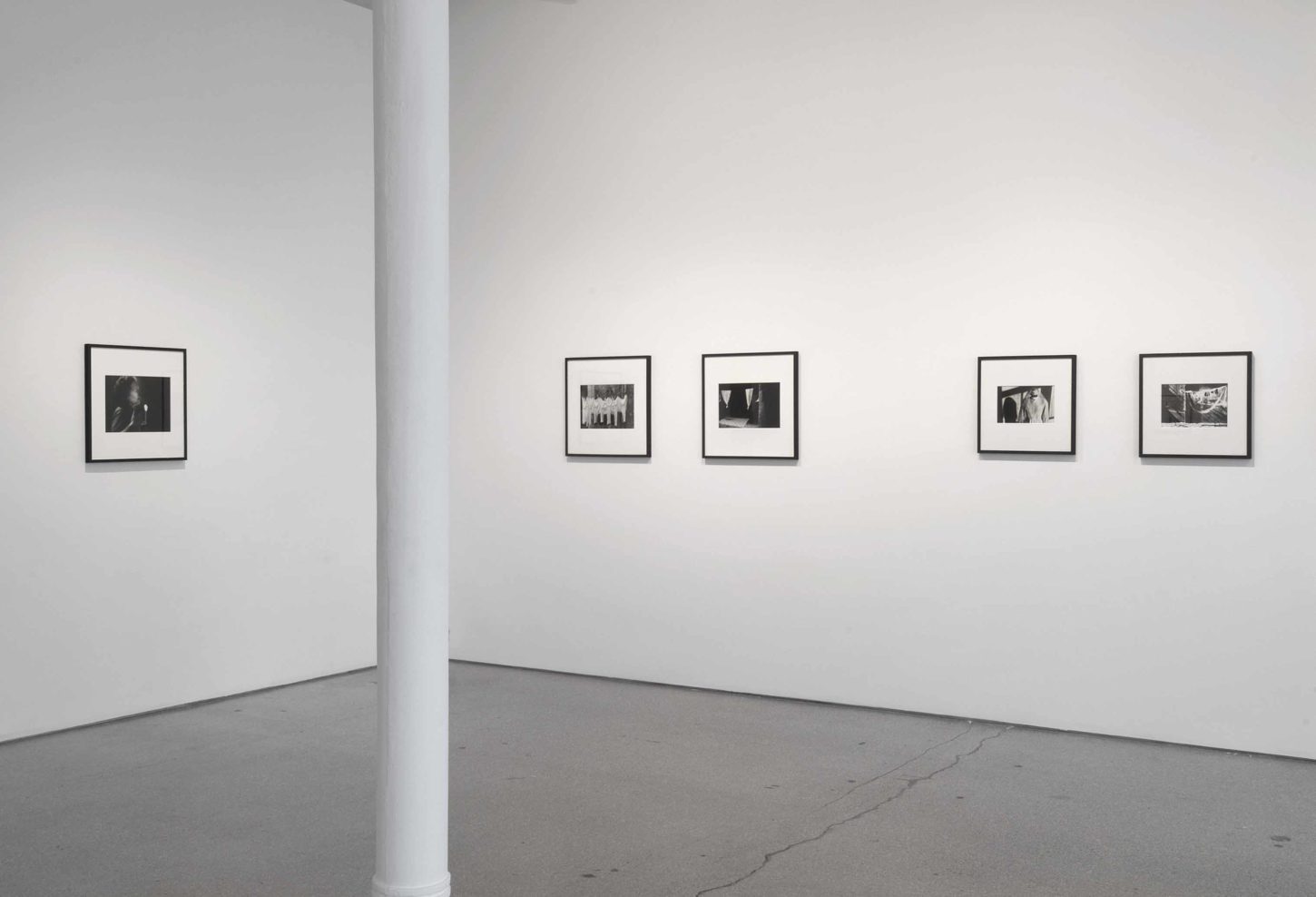 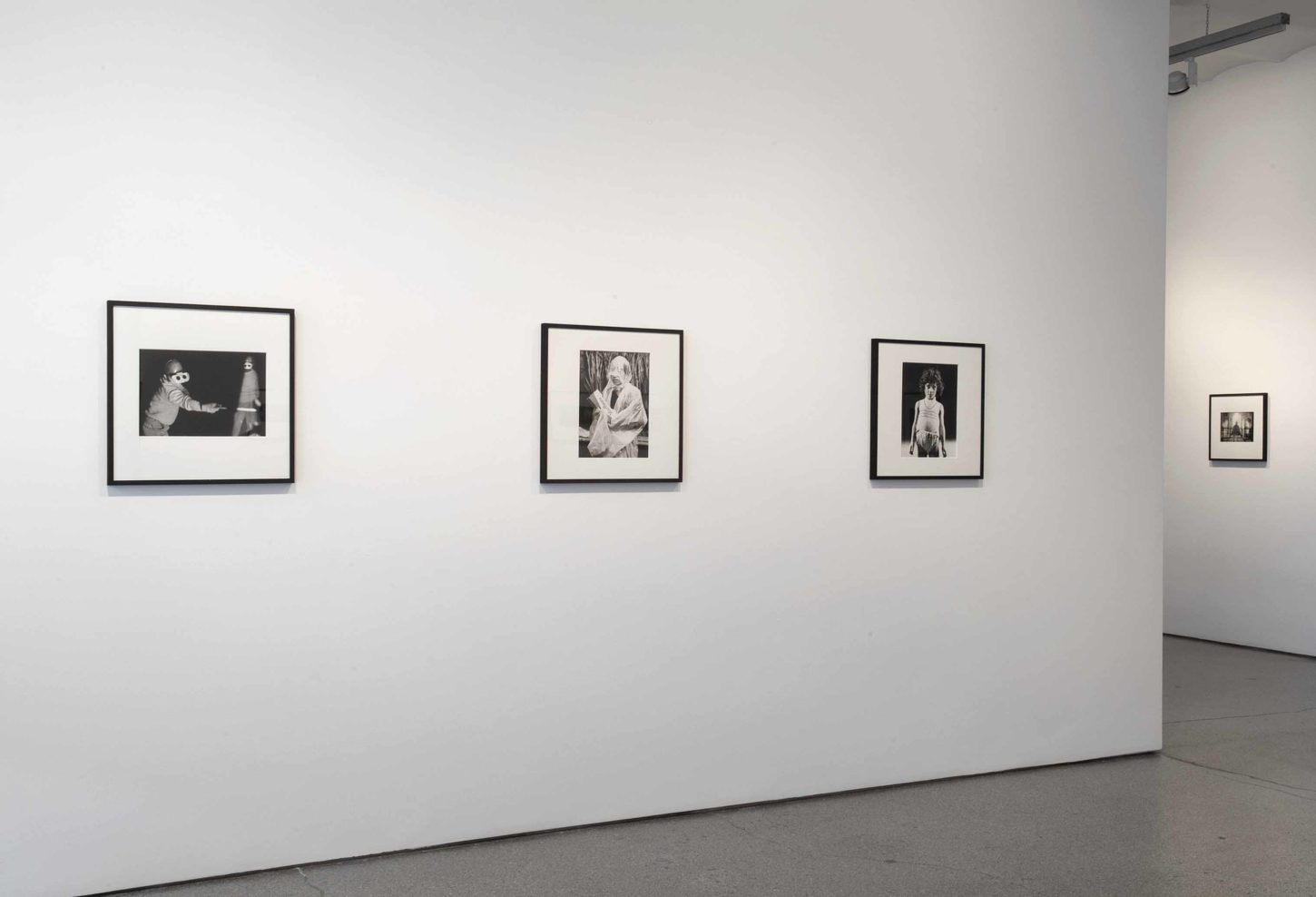 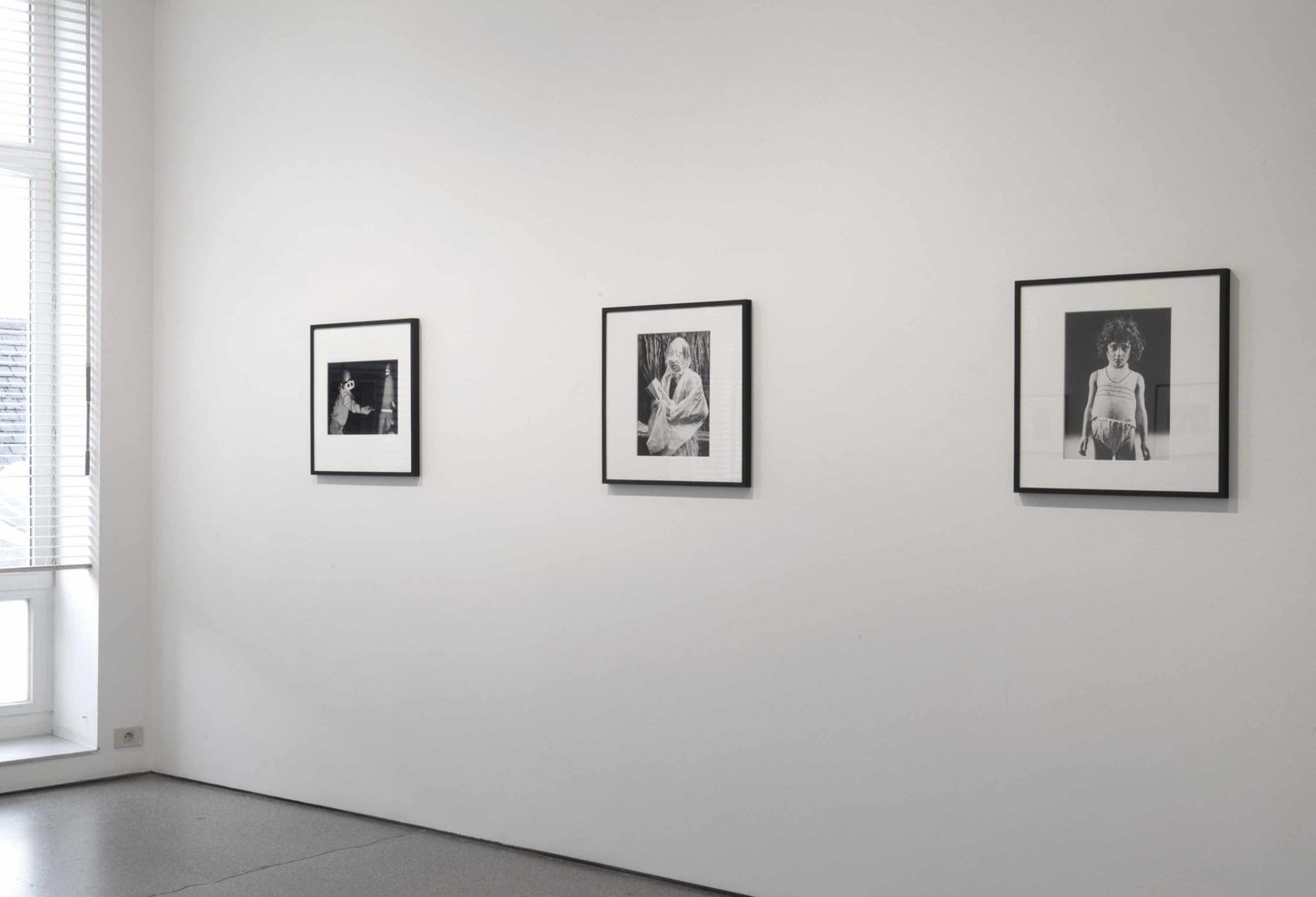 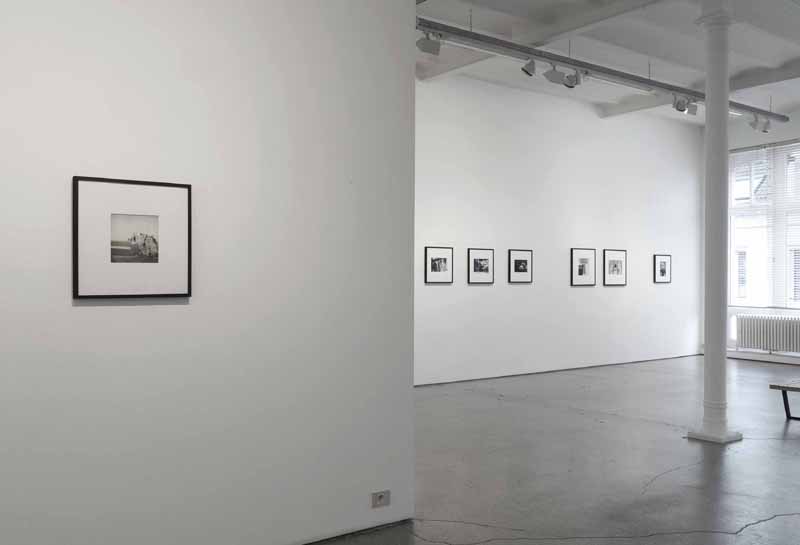 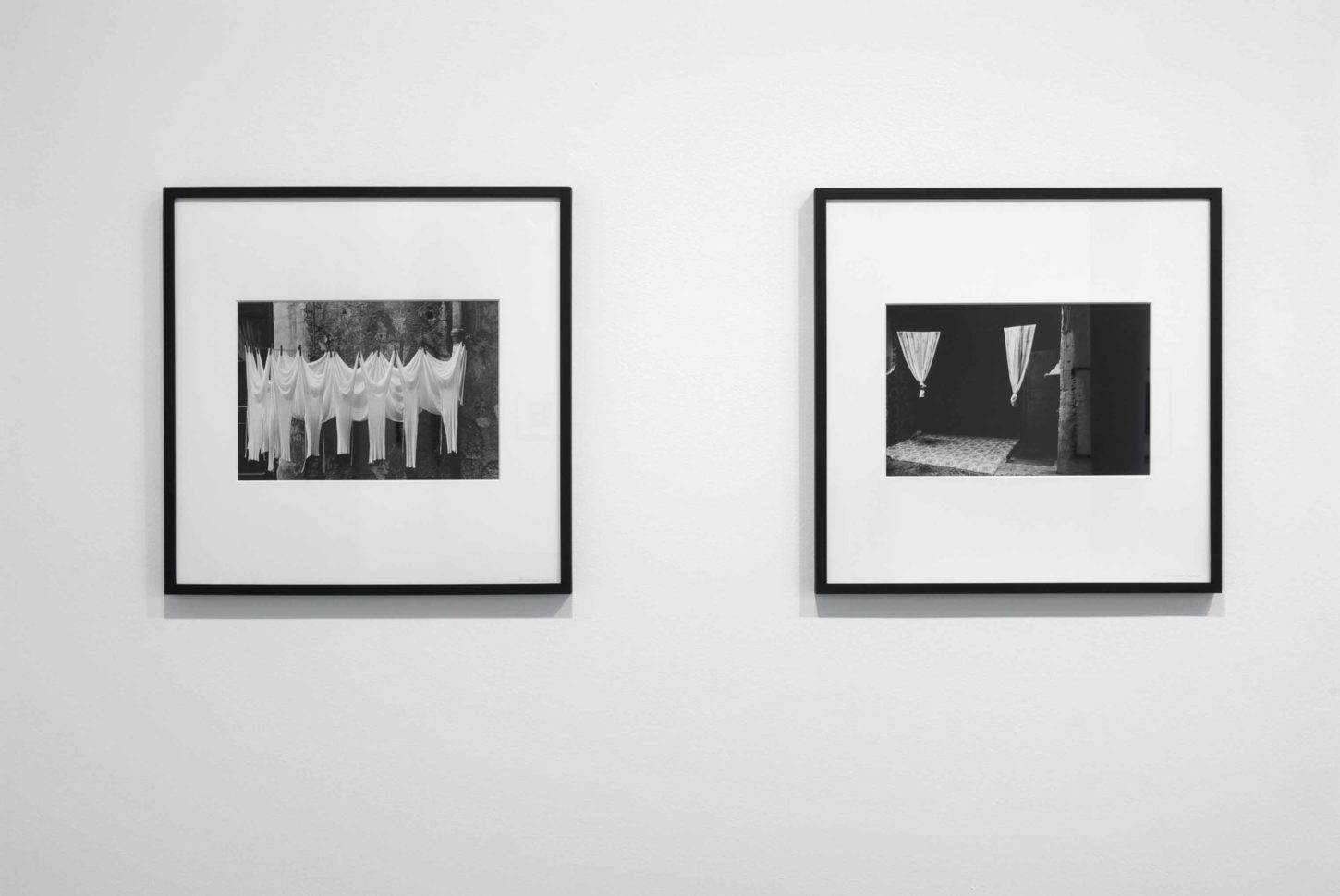 Mimmo Jodice was born in Naples in 1934, in the working-class district of  La Sanità. It was not until the mid-sixties that he started to work as a photographer.

Initially he questions in his work the photographic processes and techniques. The result is the creation of fragmented or re-constructed images, photographs that paid close attention to the photographic grain, the print, etc.

It is a period of heavy experimentation, which lasts till the early seventies and in which the artist is increasingly struck by the physical nature of a photograph and by the uncertainty relationship between image and reality.

At the same time, in the seventies Jodice’s work takes a different direction. Driven by the need to report on the society in which he lives and to which he firmly belongs, he makes Naples his preferred subject: a city that is laden with history, rituals, beliefs and devotions, but also with its inhabitants who have been trampled on and whose basic needs have been neglected.

Jodice’s key themes in this period are: the children, the ritual of religion and of daily life, the reprehensible of life in the margin and of disease. His images are a continuous delicate balance between the matter-of-factness evoked by reality and the symbolic power that emanates from the frame, Naples.

This is what constitutes the special, meaningful quality of Mimmo Jodice’s photography.

In the eighties the human figures disappears from his work. He concentrates his camera on the quiet and abandoned places he discovers. Absence becomes the sign, in all probability, of a historical disappointment with the disorientation of culture and the Italian political world of these years.

Subsequently, the landscape becomes the main content of his work: the city, civilization, nature. An introspective view of a world without any actors, where every place becomes a trace, the repository of an infinite memory. To Mimmo Jodice, photographing a place means moving into a different time, vaster, meta-physical. A kind of generalized archaeology.

This exhibition, Mimmo Jodice’s third one-man show in Brussels, allows us to get acquainted with the pivotal moments in his career. The twenty-two pieces, which cover a twenty-year period (1967-1984), remind us that for Jodice the present is but a dimension of an exercise of memory.