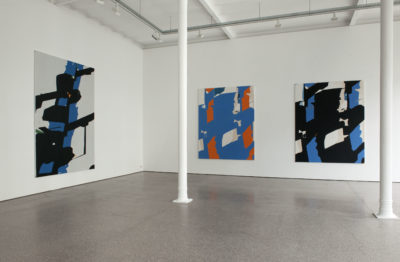 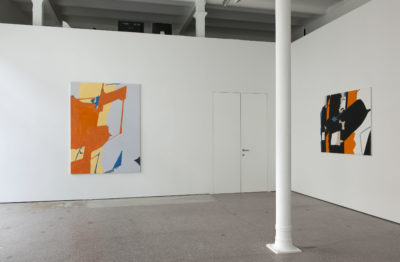 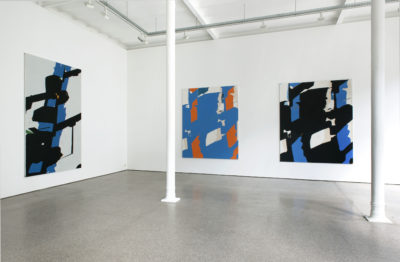 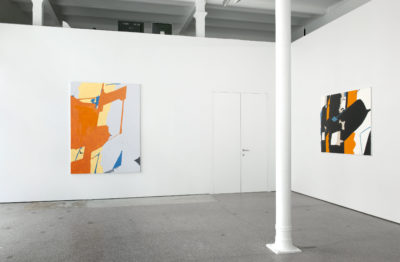 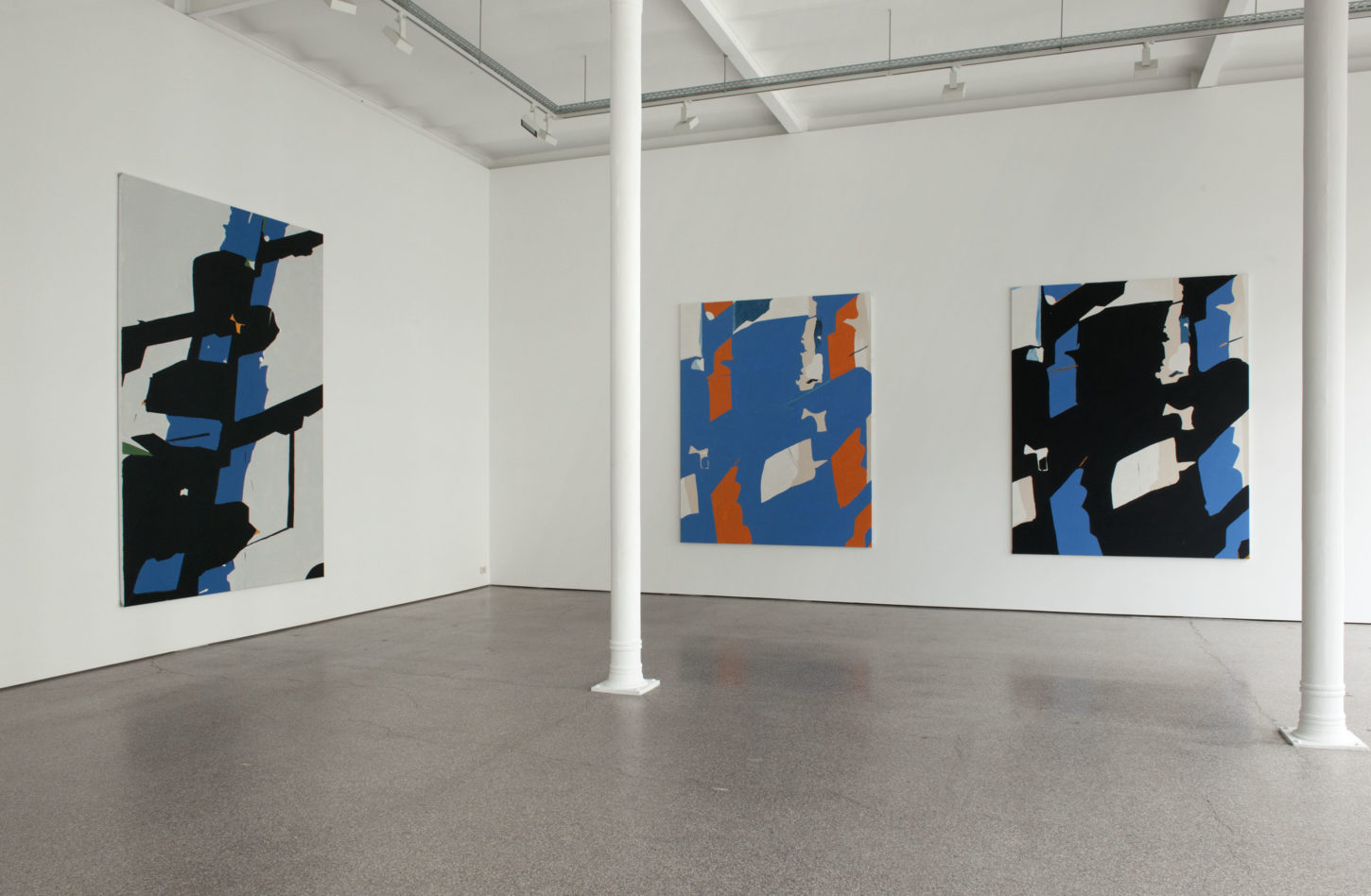 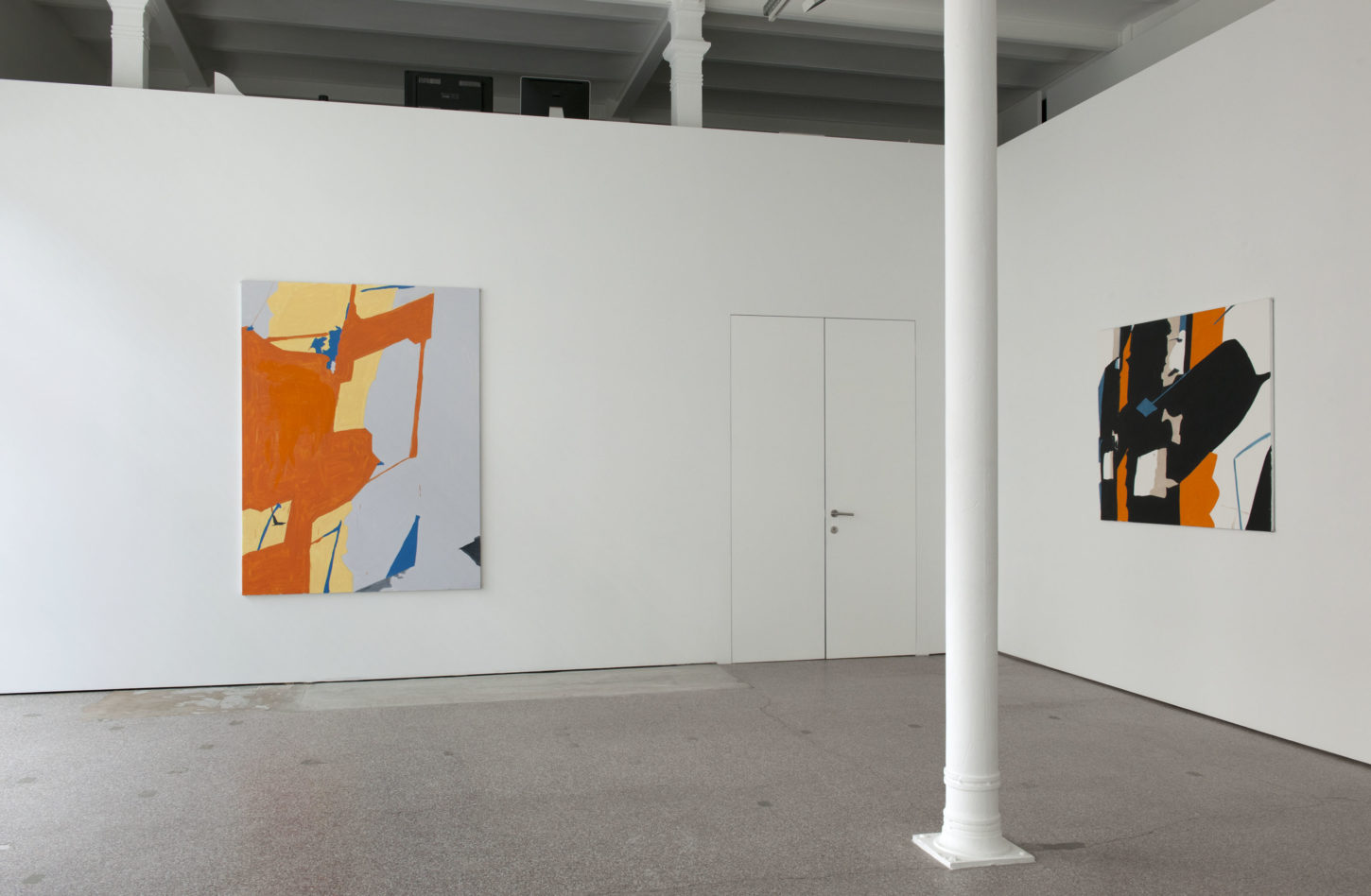 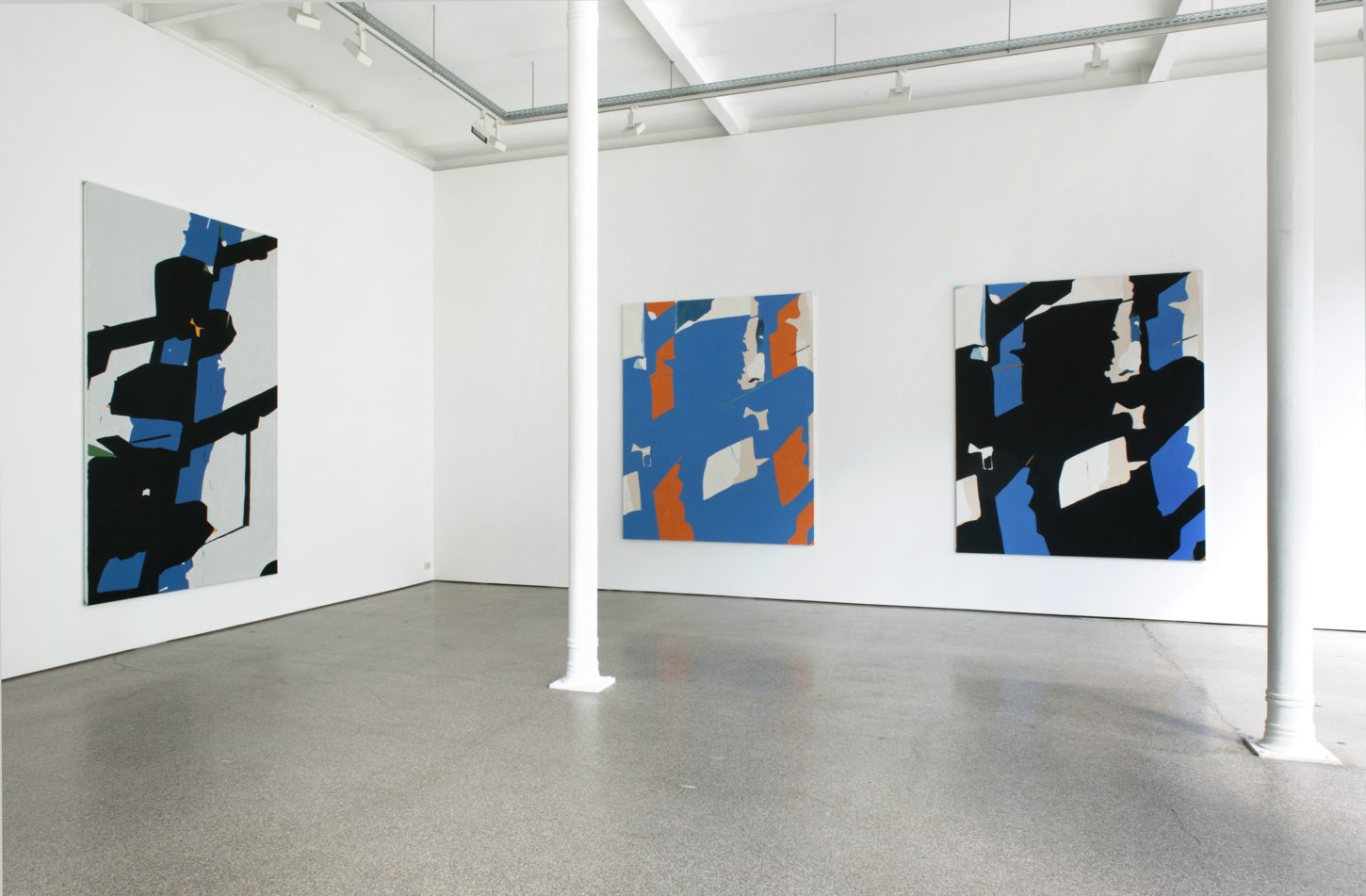 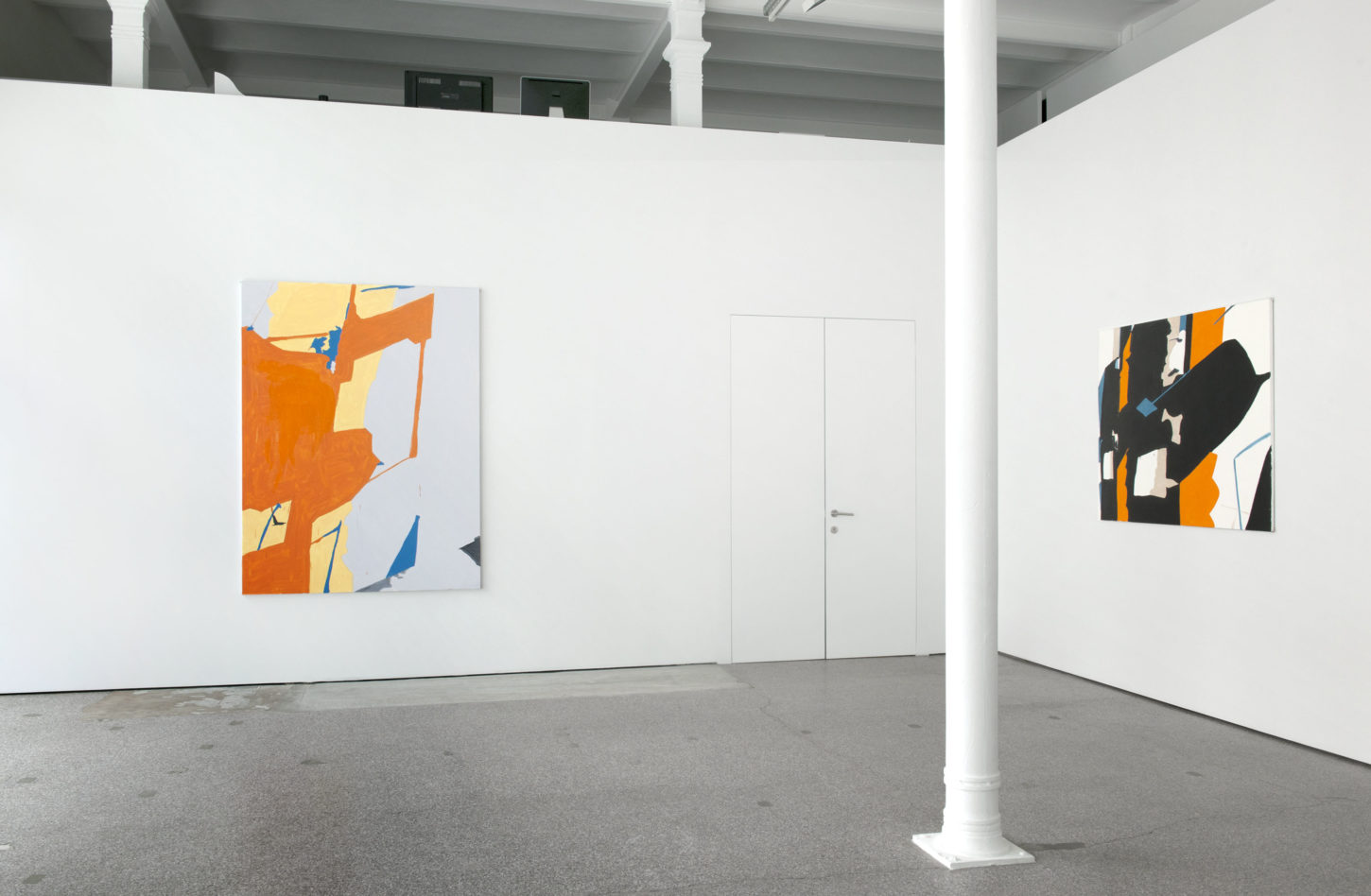 Greta Meert Gallery presents the third solo exhibition by Koen van den Broek. The ‘Yaw’ series constitutes the second part of a trilogy of exhibitions by the artist. ‘Chicane’ opened in London in November 2012. The third and final part, ‘Apex’ will be shown in New York.

Each title in this series of exhibitions contains a reference to our perception of the urban landscape. The term ‘Yaw’ refers to the imprint mark (a residue, an unevenness) a vehicle leaves when it gets stuck rotating its wheel on a soft surface. A human intervention as a demarcation point of our environment and observation, ‘Yaw’ is added to van den Broek’s lexicon of borders, cracks and shadows of urban and architectural elements.

The notion of space present in van den Broek’s work closely approaches Georges Perec’s description in his  ‘Espèces d’espaces’ (‘Species of Spaces’): “When nothing arrests our gaze, it carries a very long way. But if it meets with nothing, it sees nothing, it sees only what it meets. Space is what arrests our gaze, what our sight stumbles over: the obstacle, bricks, an angle, a vanishing point.”

Each of van den Broek’s works is the result of a succession of transformations. The paintings are based on the snapshots the artist takes on his well-documented travels through the American hinterland. The reworking on the canvas is a continuous questioning of the endless possibilities of representation. The earlier ‘Chicane’ and the present ‘Yaw’ constitute a further development in this process.

The synthetic structure of ‘Torque #4’ is illustrative. With van den Broek’s previous work in mind, we can to some degree recognize the elements mentioned above, but their placement in strict superposition mainly emphasizes their pictorial qualities. The original form is virtually ignored, and the world outside the canvas is less and less evident. Along the vertical axis an abstract, autonomous composition is elaborated. ‘Torque #4‘ is situated somewhere between Perec’s description and a Greenbergian exploration of the picture plane.

Finally, a comprehensive understanding of this series implies mentioning the artist’s recent visit to the Clyfford Still Museum in Denver and the Denver Art Museum where Robert Motherwell’s monumental Open Window series has been shown, inspired by Henri Matisse’s painting ‘Porte-fenêtre à Collioure’. Modern American painting of the 1950s and 1960s resonates in van den Broek’s work, or, in the striking words of David Anfam (curator of the Clyfford Still Museum, Denver): “An Old World’s aesthete’s sensibility fixed upon a modern American scene”.