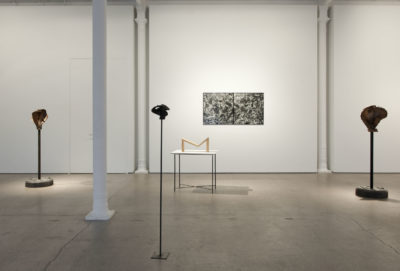 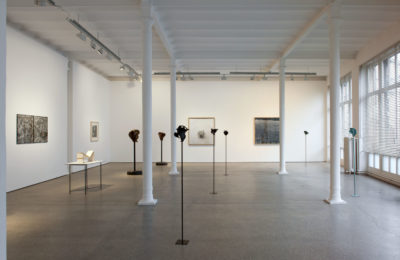 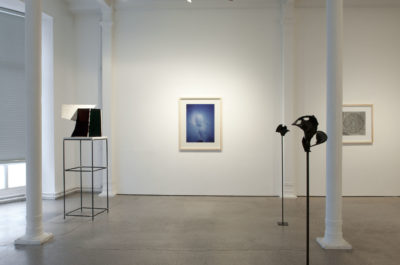 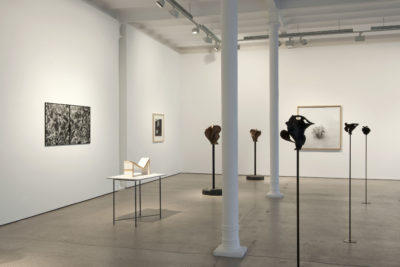 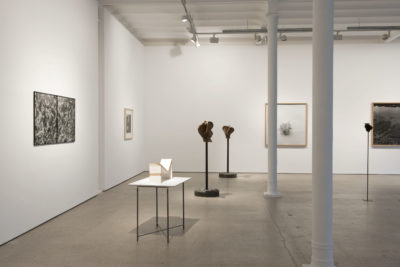 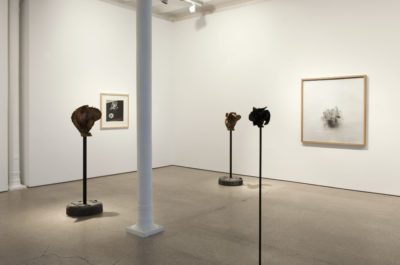 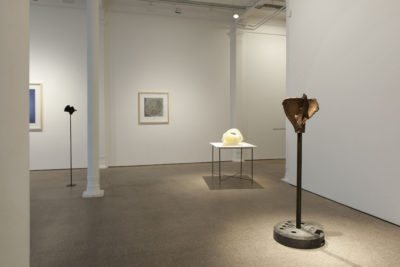 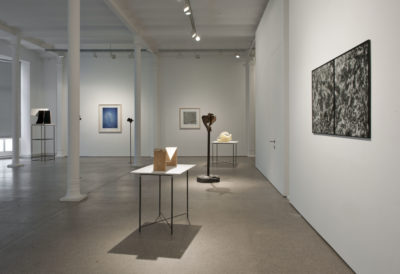 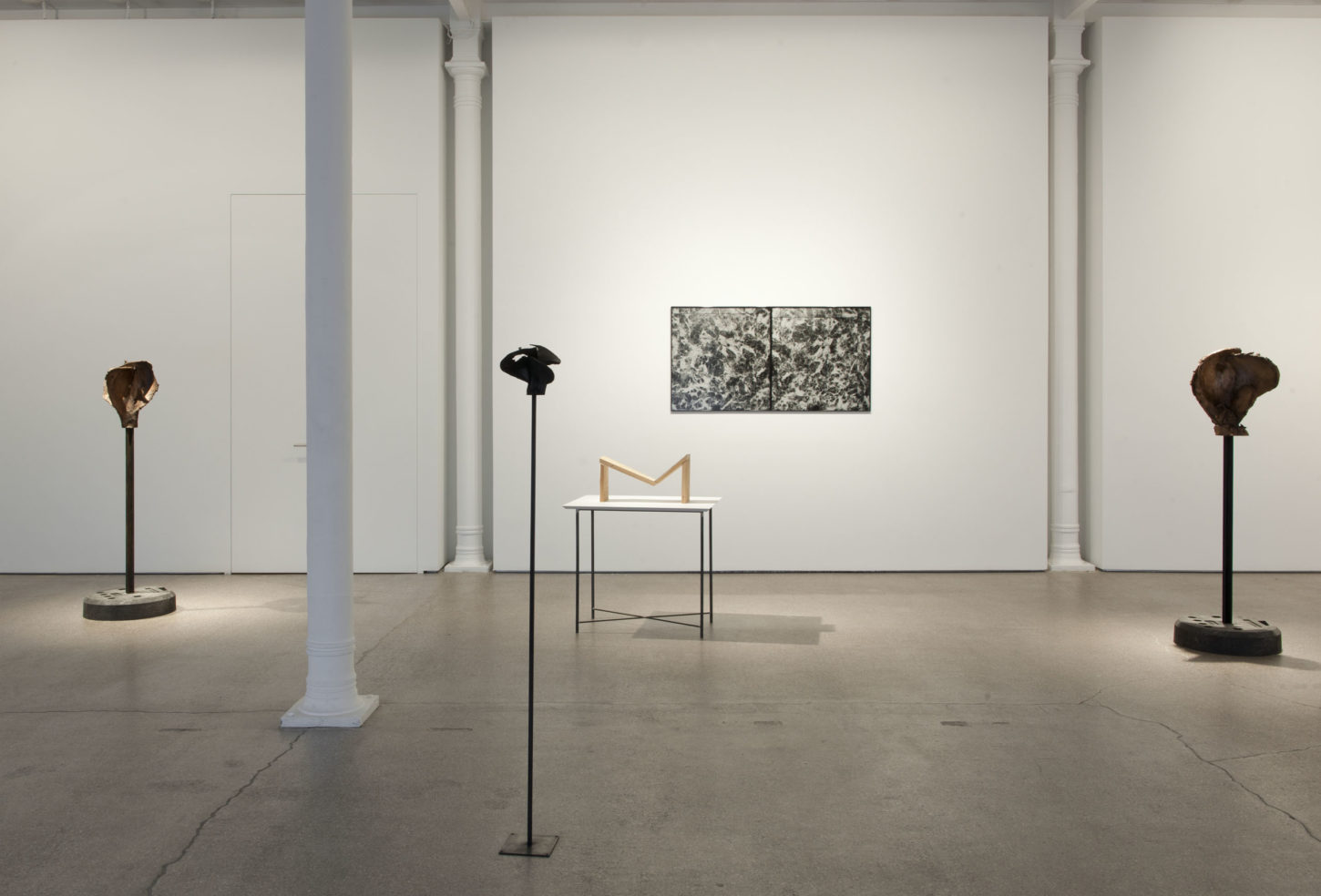 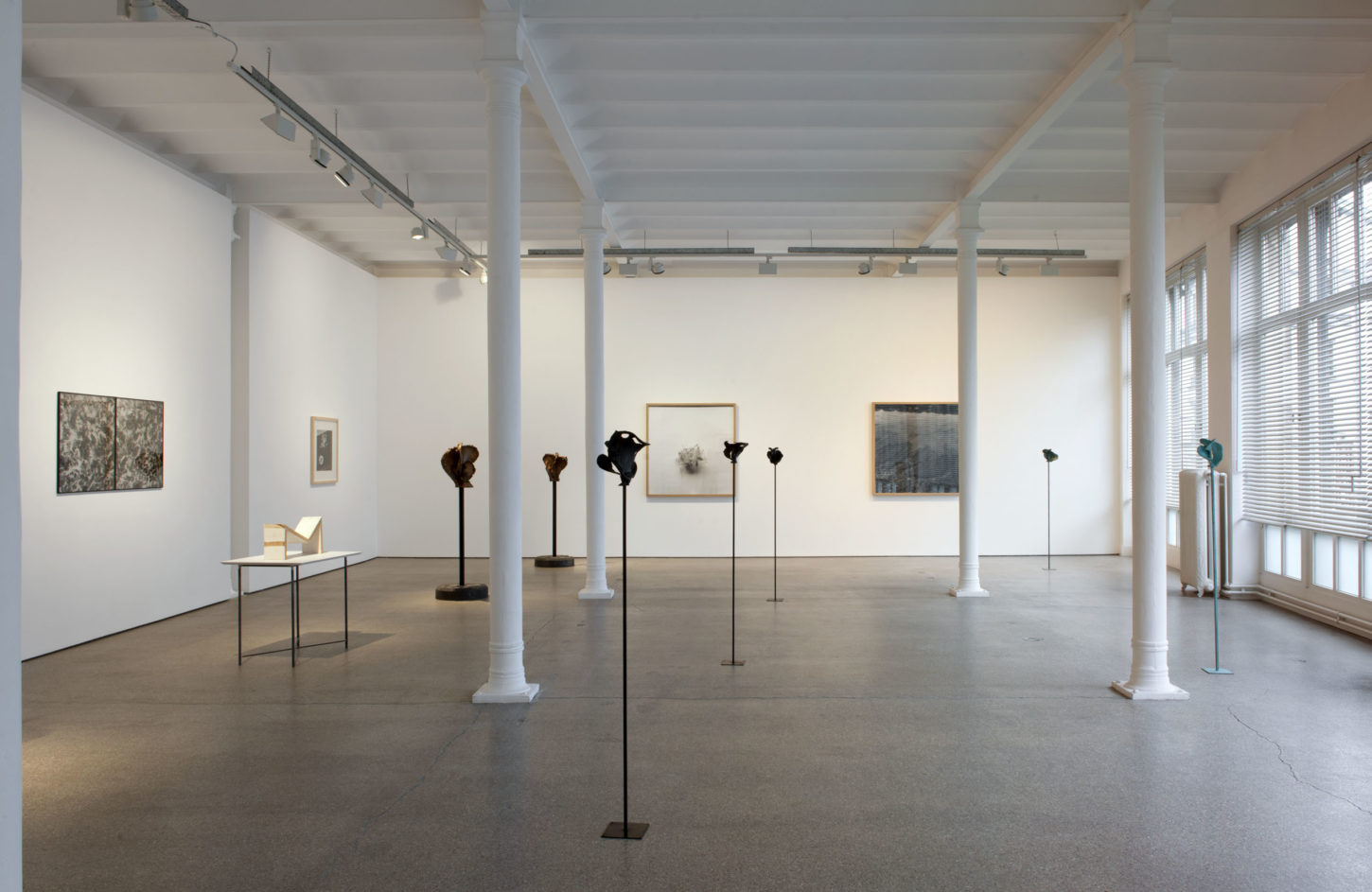 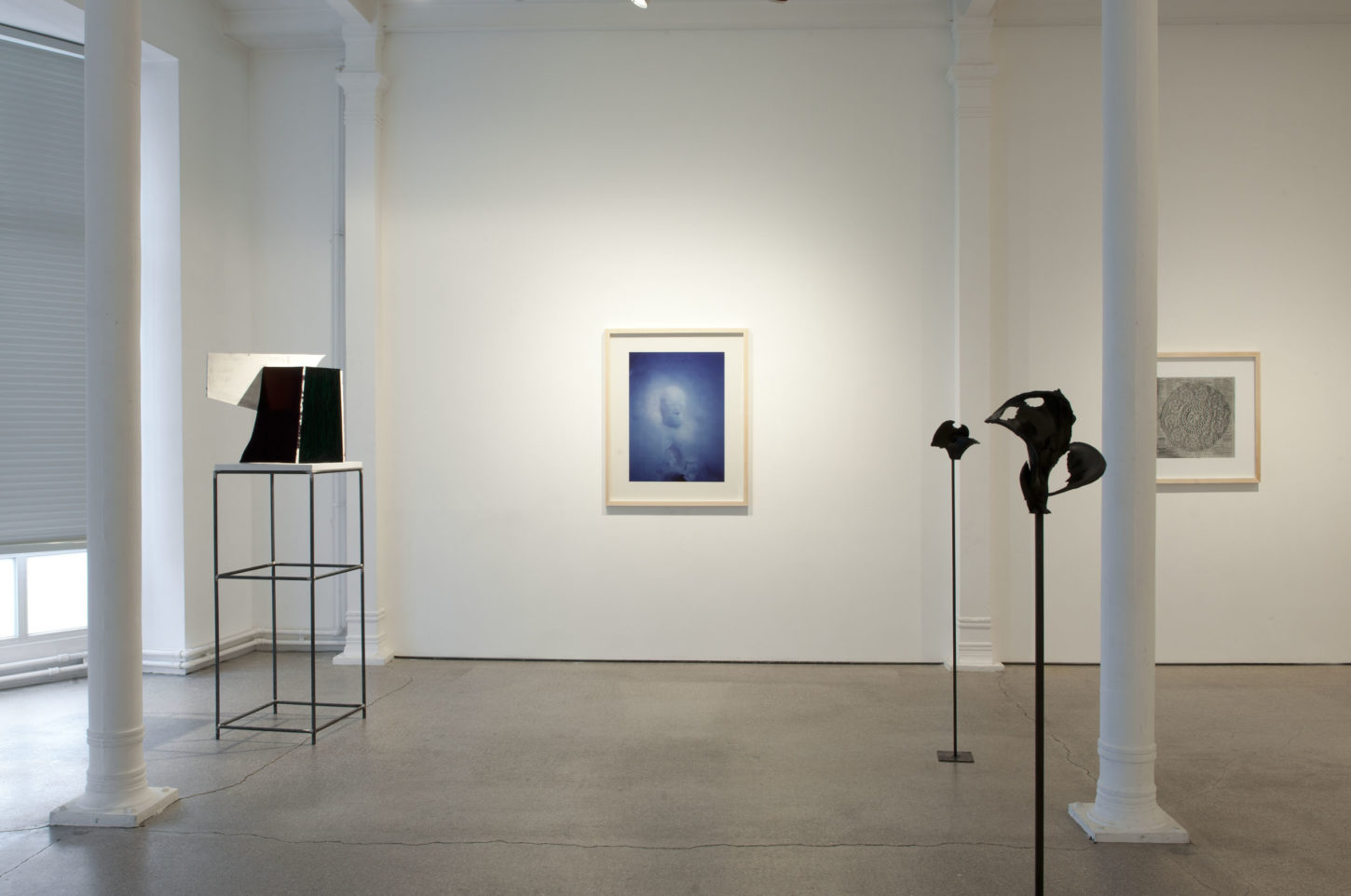 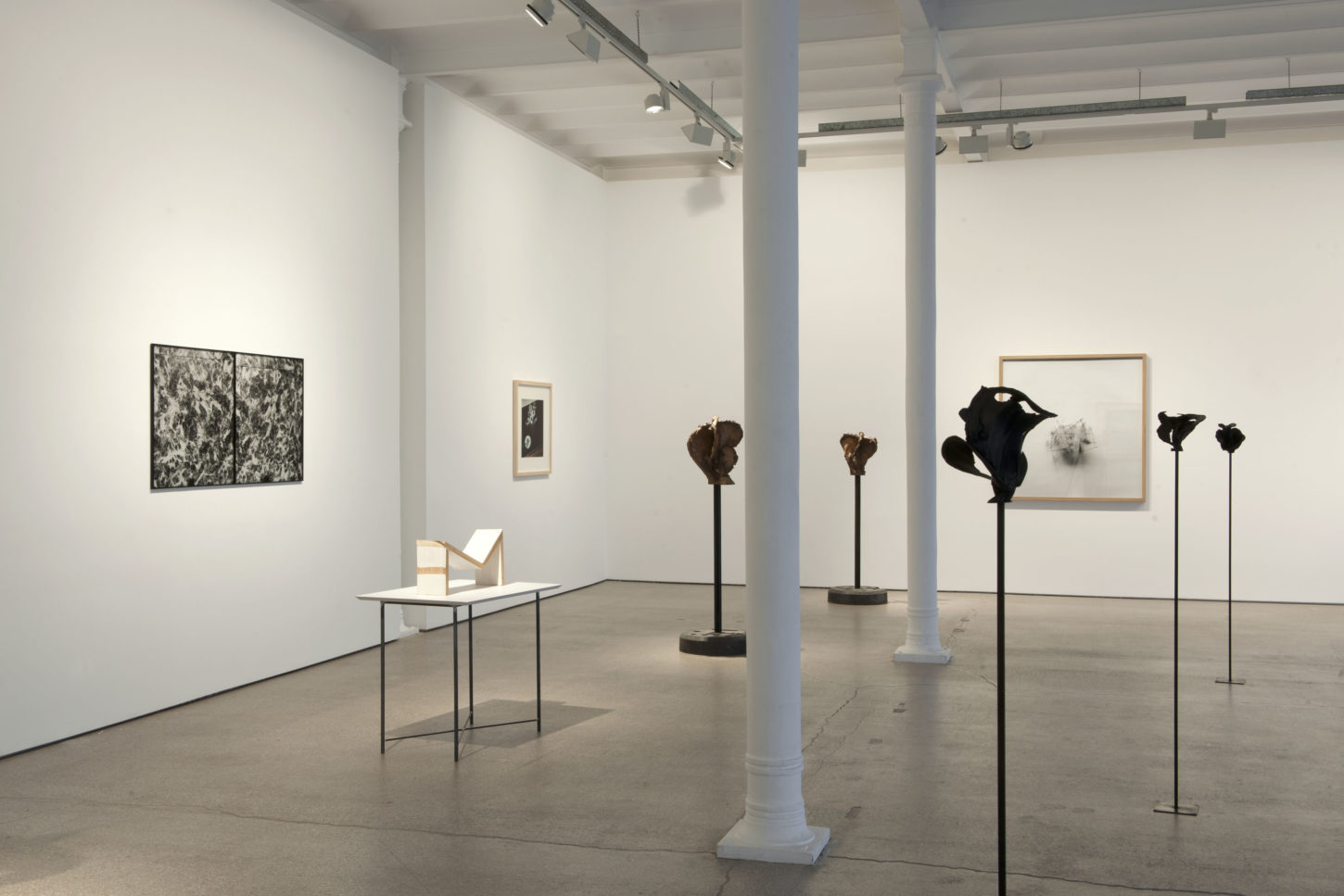 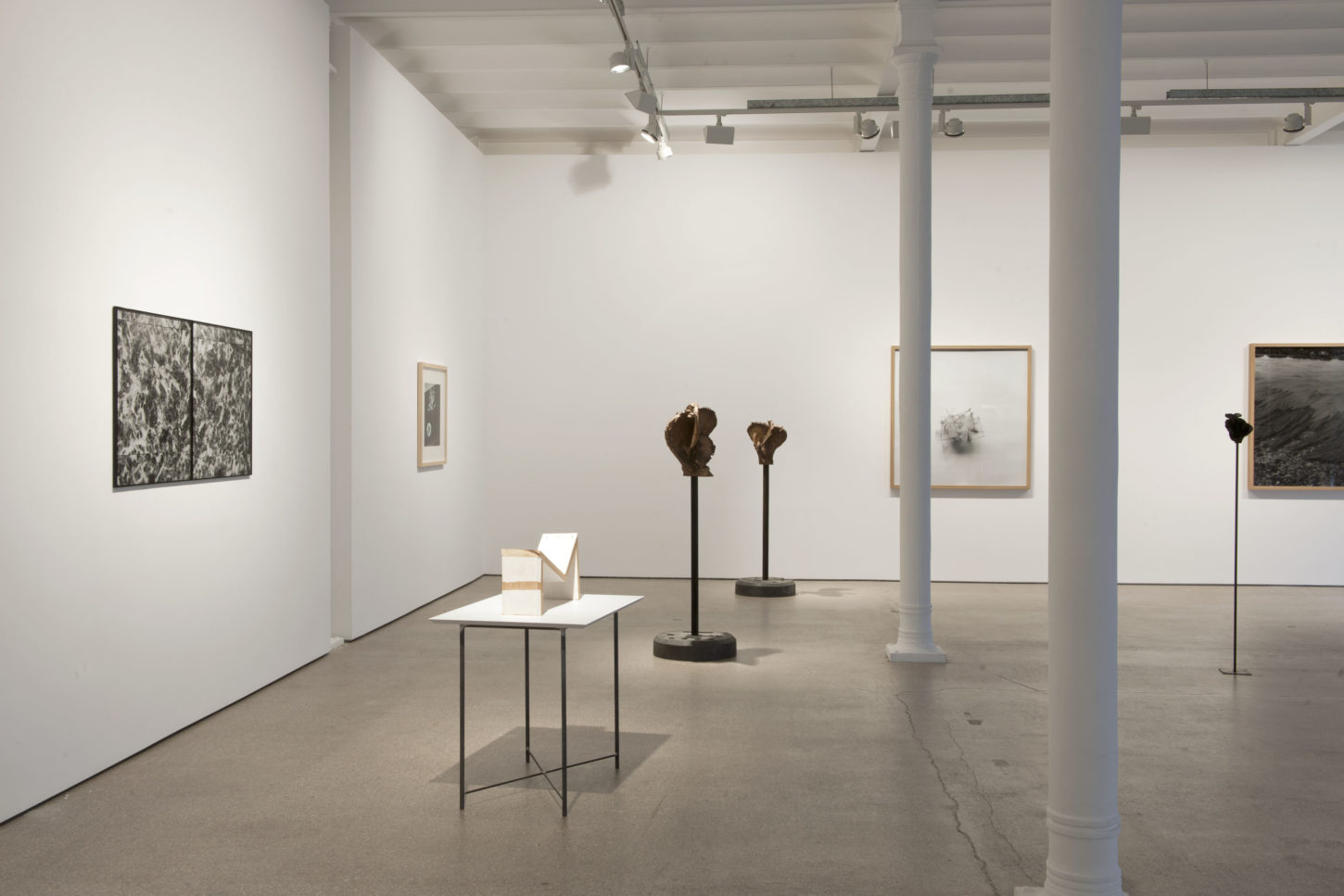 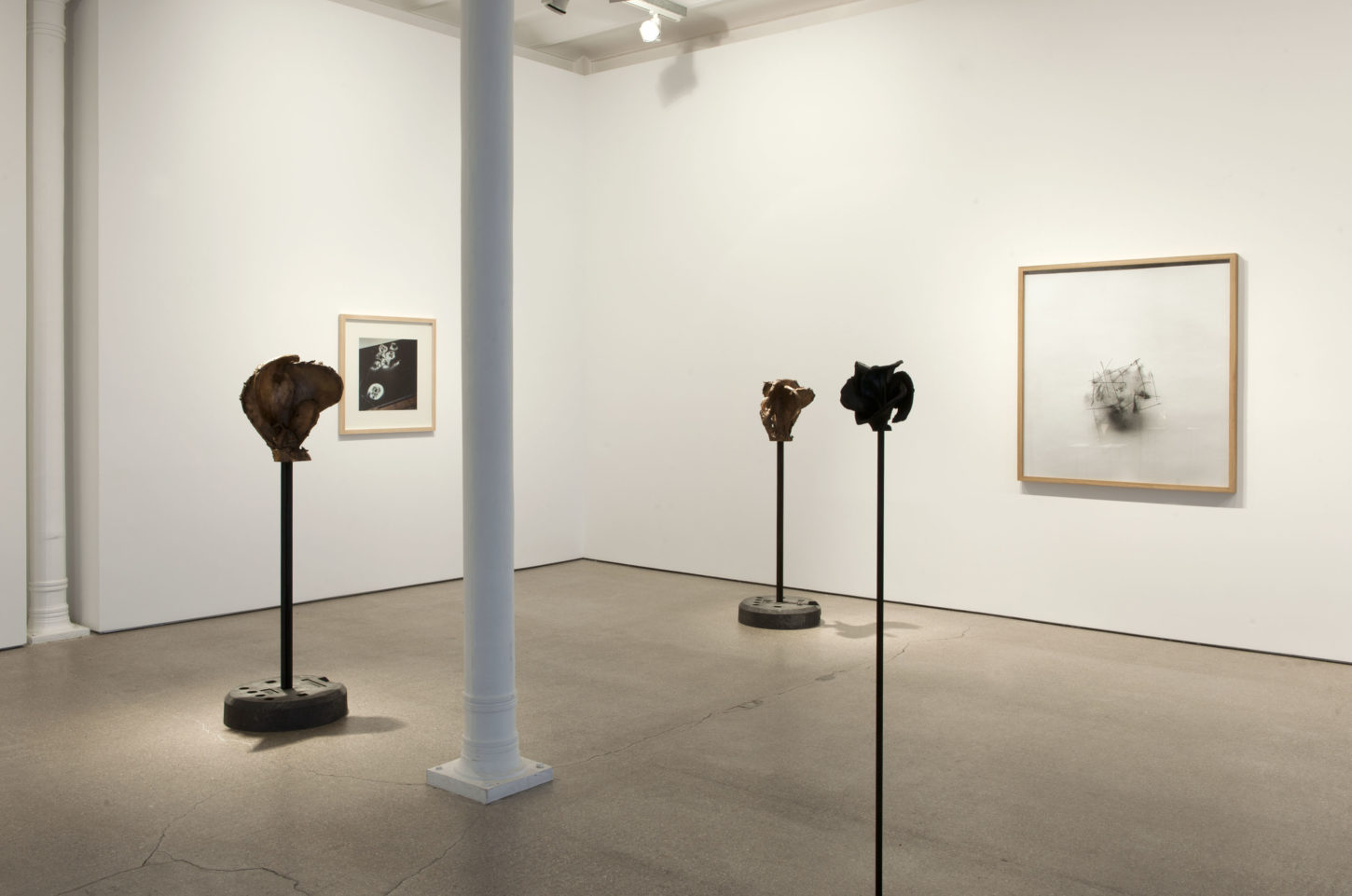 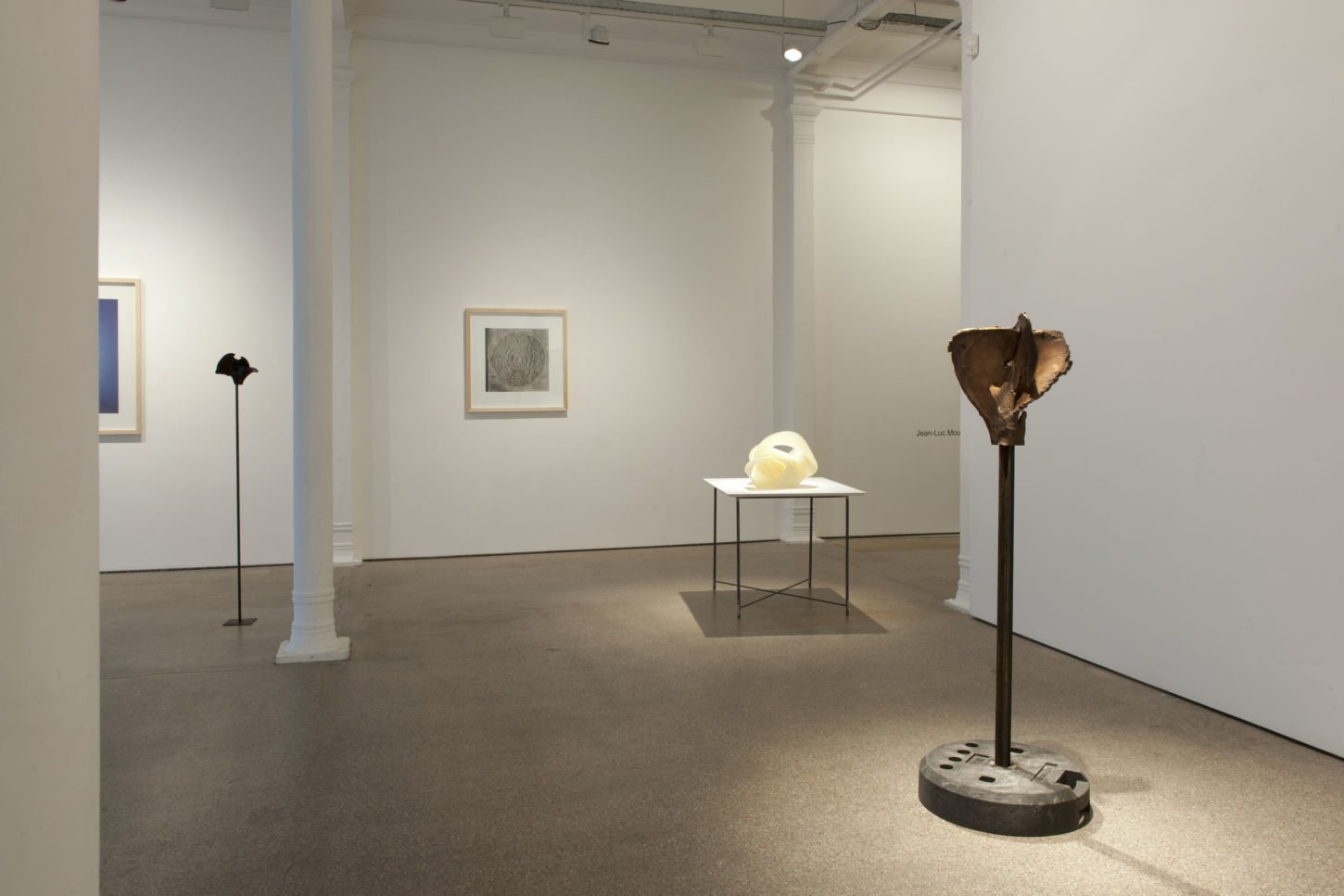 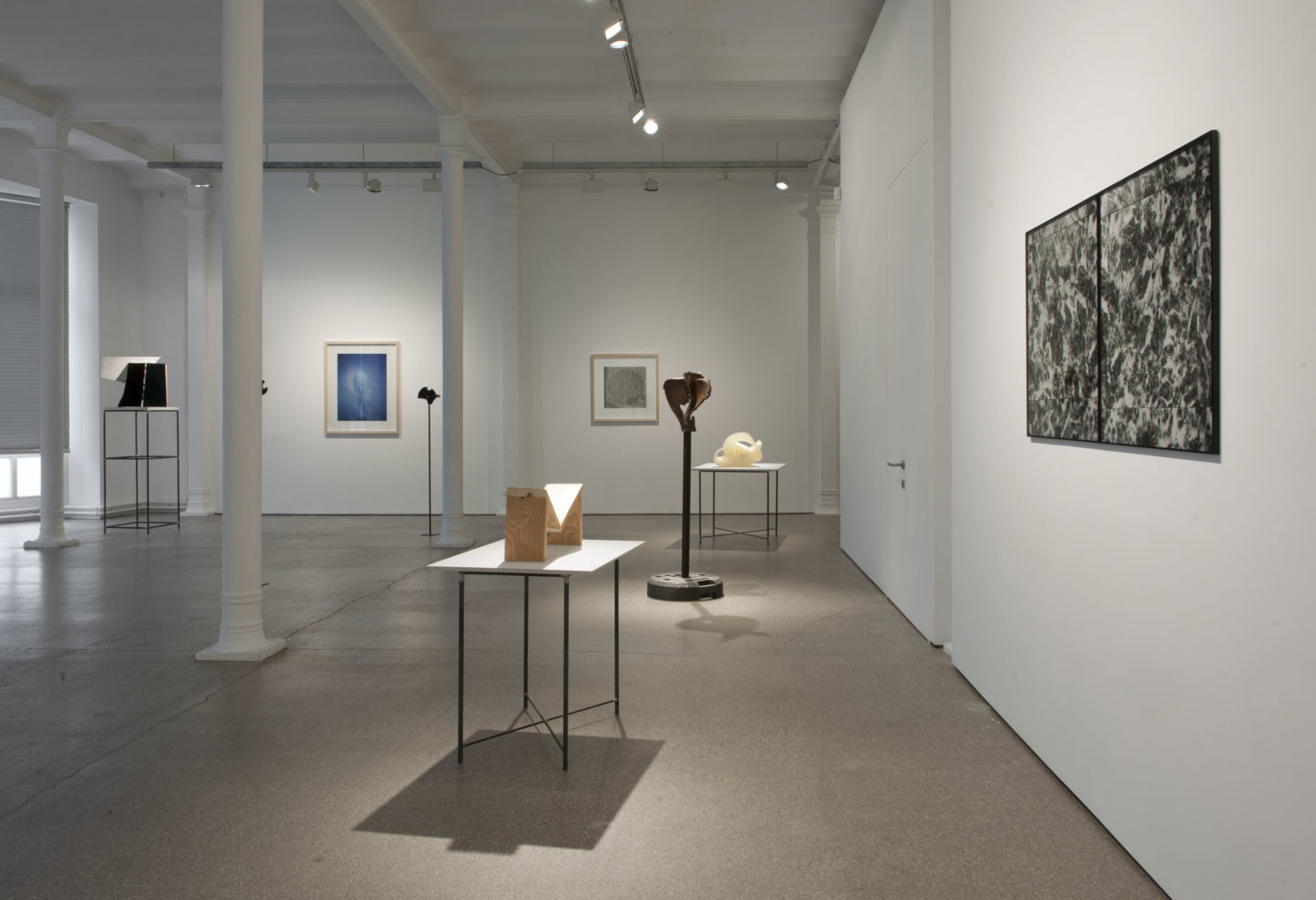 Press Release Greta Meert Gallery presents its second solo exhibition by Jean-Luc Moulène (Reims, 1955). As in 2007, the French artist shows his photographic work as well as a number of sculptures and a drawing. For the first time, however, this diversity underlies a thematic entity. Jean-Luc Moulène’s work confronts us with our standardised way of seeing, our one-track perception. As a photographer he makes use of the codes of artistic genres, the visual media and advertising, and he throws light on the social and economic relationships that necessarily accompany the production of each object or image. Apart from a descriptive instrument, a photograph can thus also be a Product or a Document that conveys more than the mere image suggests. Moulène’s sculptural work also aims to achieve a certain awareness in the viewer, i.e. “produire la sensibilité à la connaissance”. The human figure and the everyday object are replaced by a language of geometrical forms. The mathematical figure of the knot forms the basis of this exhibition. The knot had been used for describing natural phenomena in various scientific disciplines, including topology, before it was introduced into psychoanalysis by Jacques Lacan (1901-1981) to represent the interdependence of the three orders of the real, the symbolic and the imaginary (Borromean knot). Jean-Luc Moulène transcends the descriptive level “pour rendre les noeuds à la nature”. What is it that organises, constructs and transforms this figure of the knot? In Noeud the entwined, almost suffocating gesture, is immobilized in 11 fragile sculptures that seek a balance between the lightness of the structure and the mass of the bronze material. The variations and position of the sculptures in the gallery space are rigorously determined by the official classification system of the knot. Cartilage is an alternative design, starting from the identical topology of the knot, a surface with three holes, reduced to its third dimension. The pictures Vagues d’algues, Commode Coulemelles and Touffe echoe a complexity that is similar to the natural phenomena the knot aims to , which is than measured with the limits of  comprehension in the synthetic immitations Carreaux D – Carreaux G. The diversity in intepretation and materialisation of each work and the strong inter-relationality between the works speak constantly to the exhibitor, and makes the exibition unfolds itself along the nature of its central model, as a denoument.