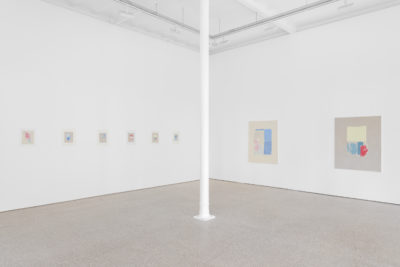 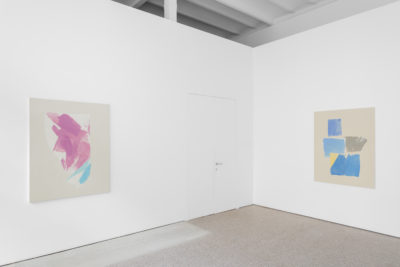 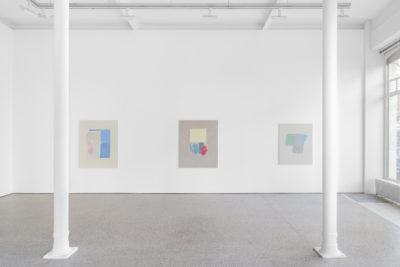 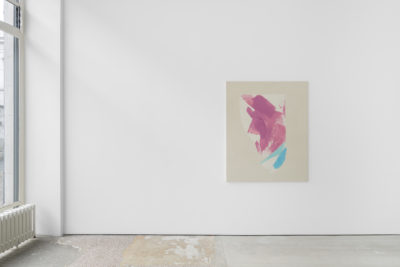 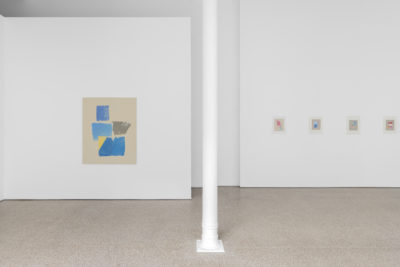 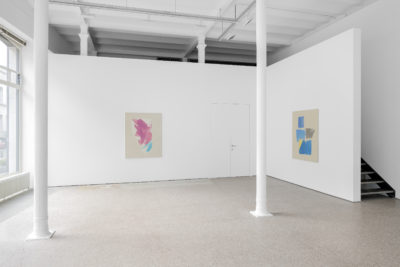 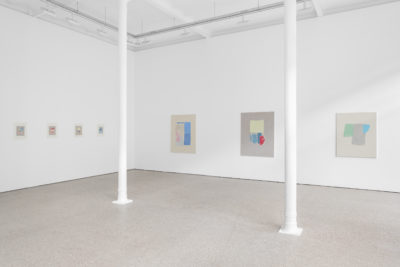 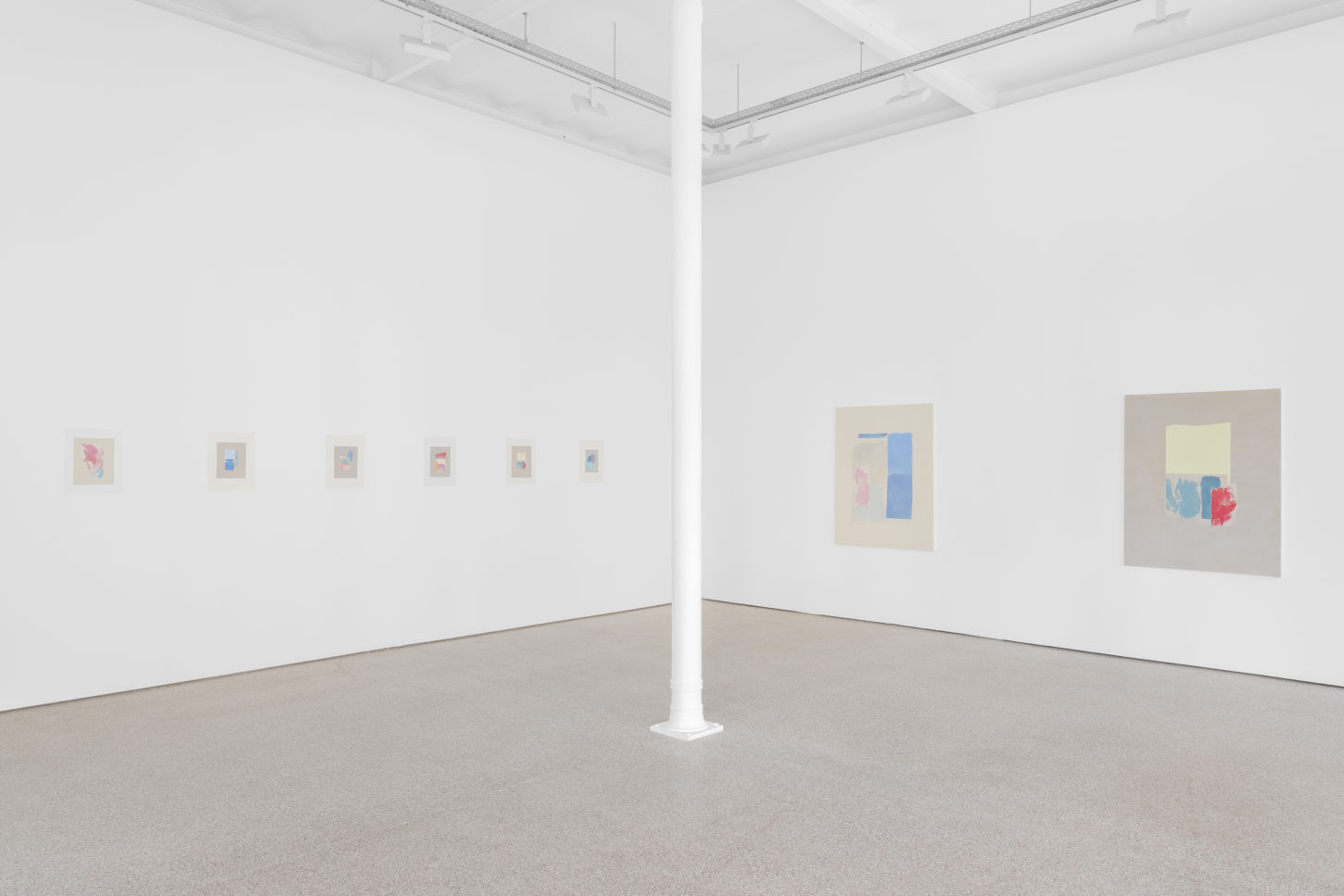 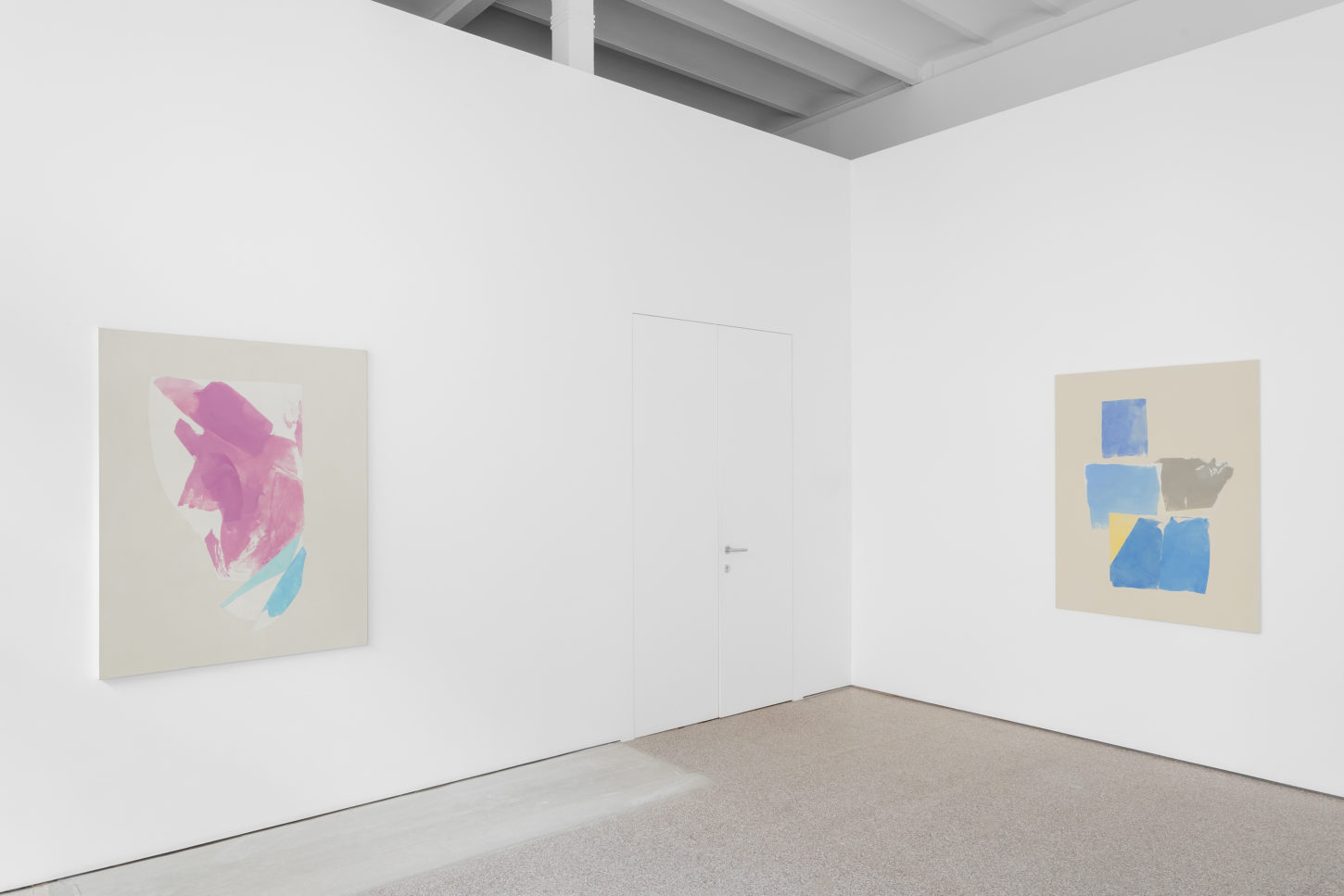 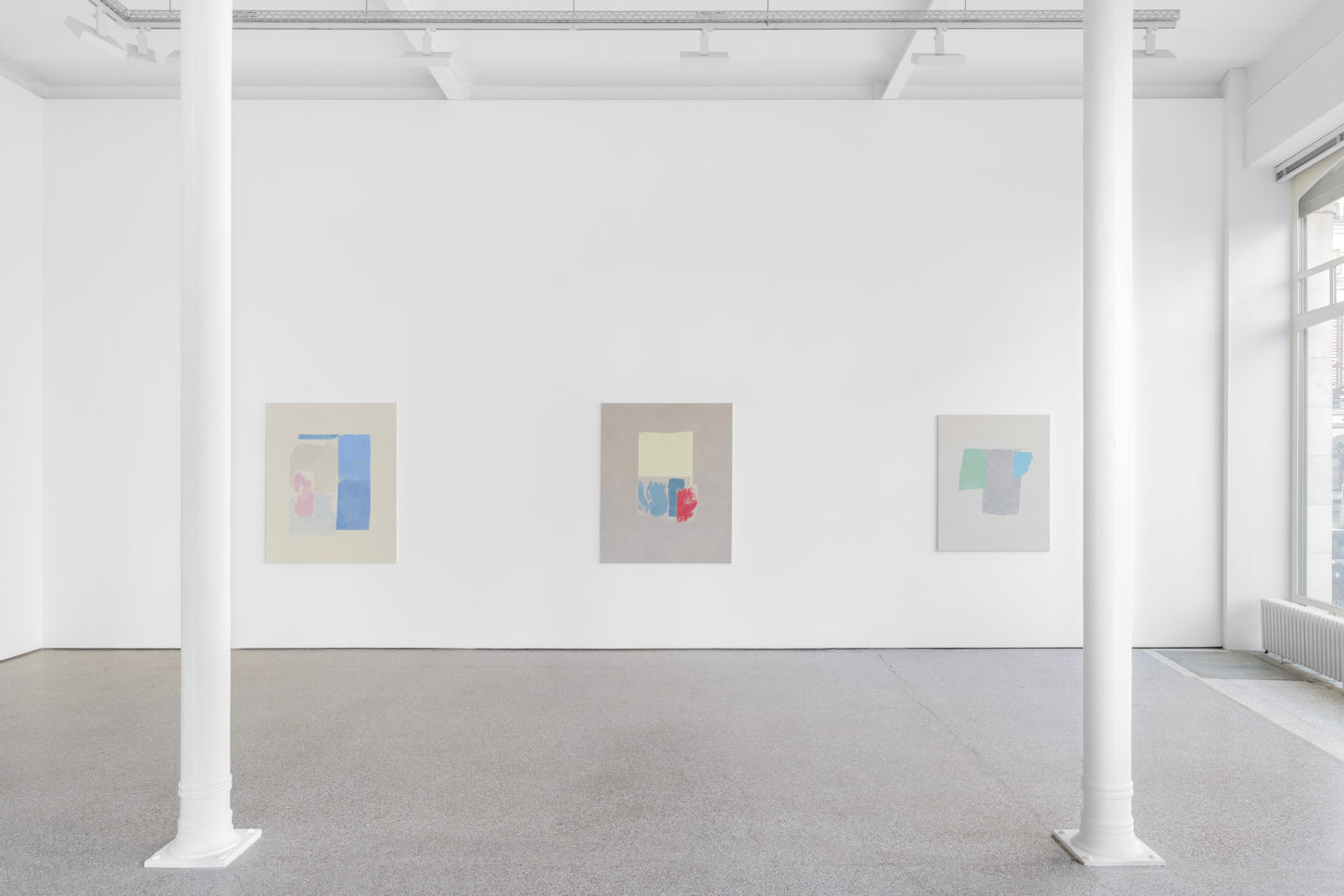 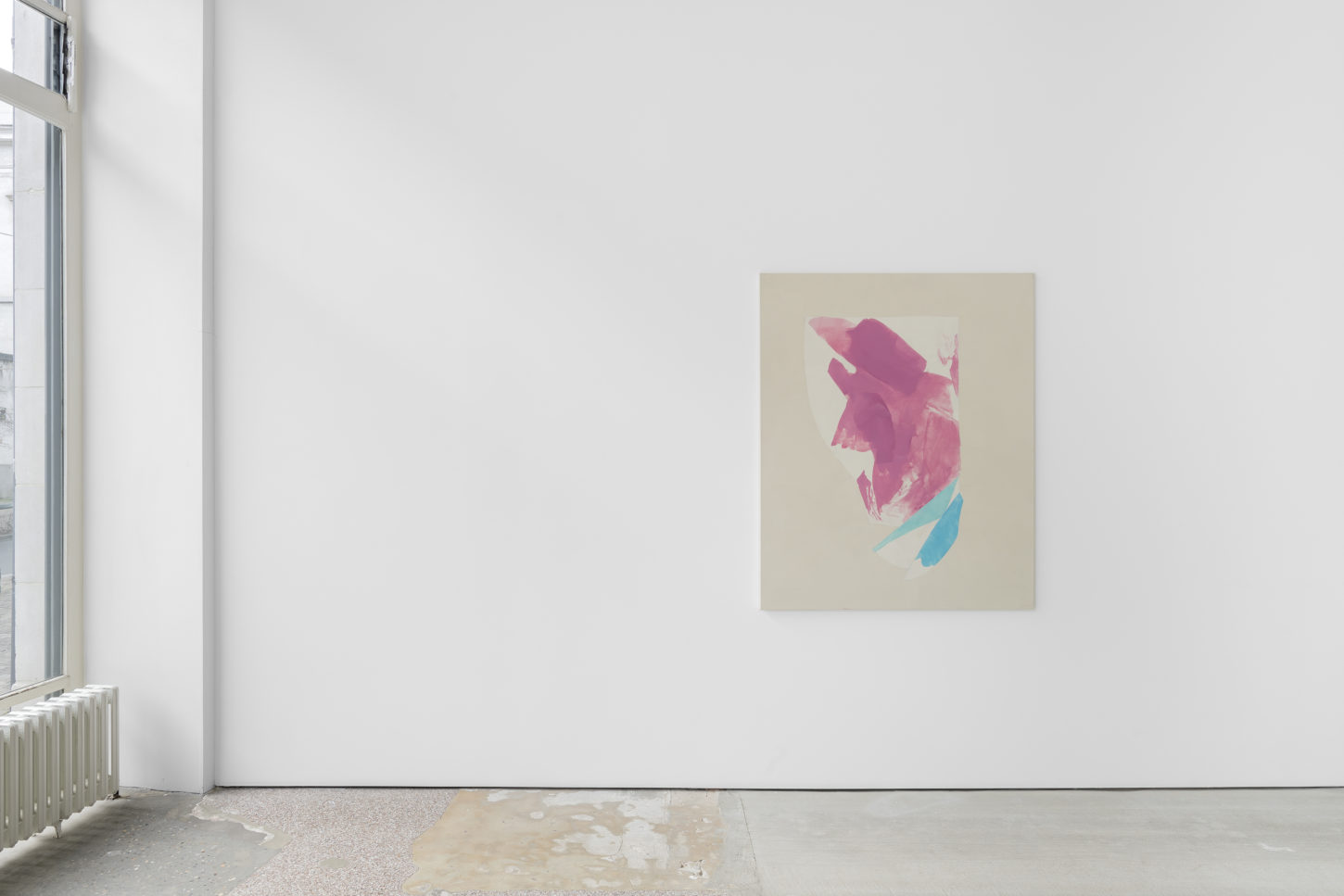 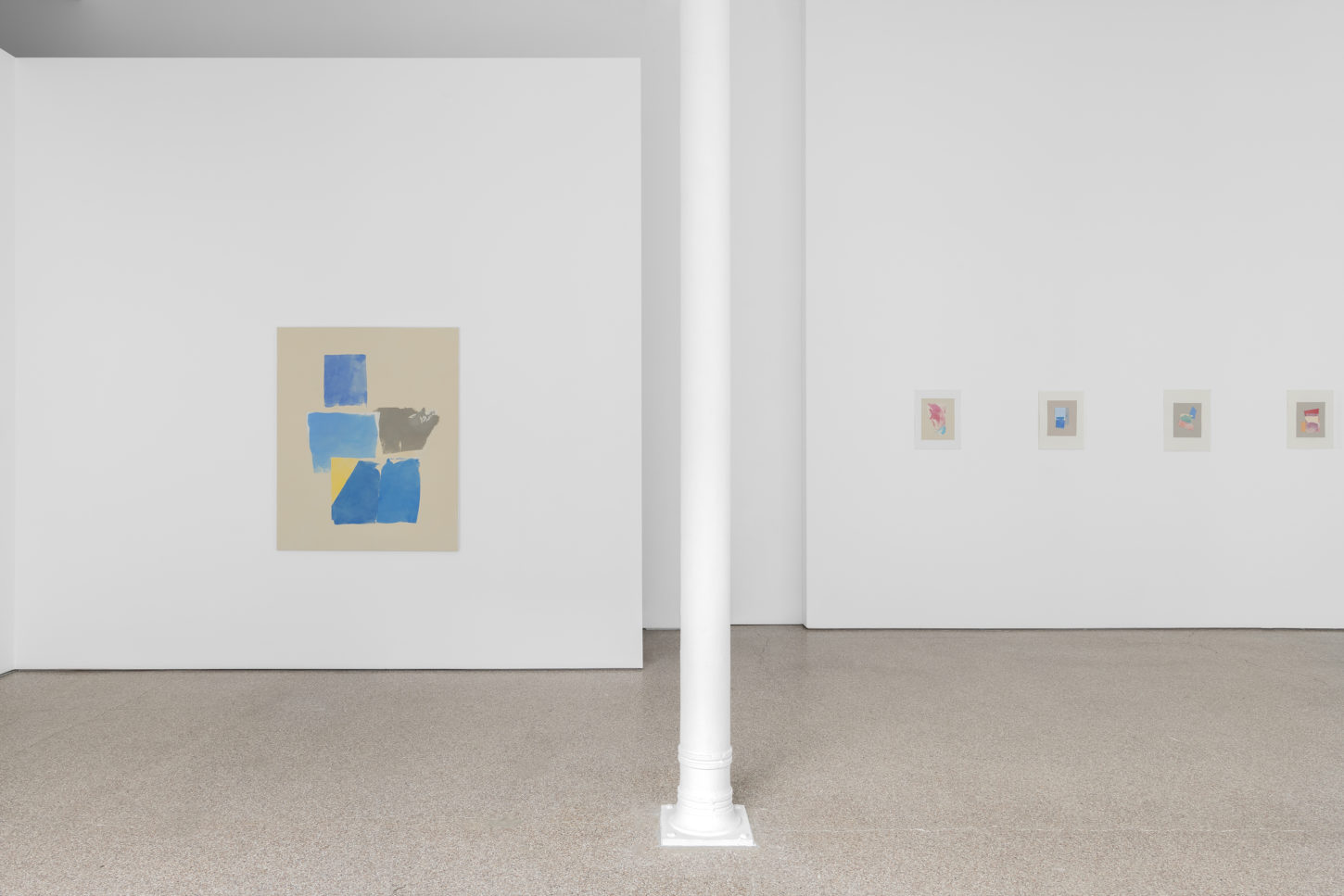 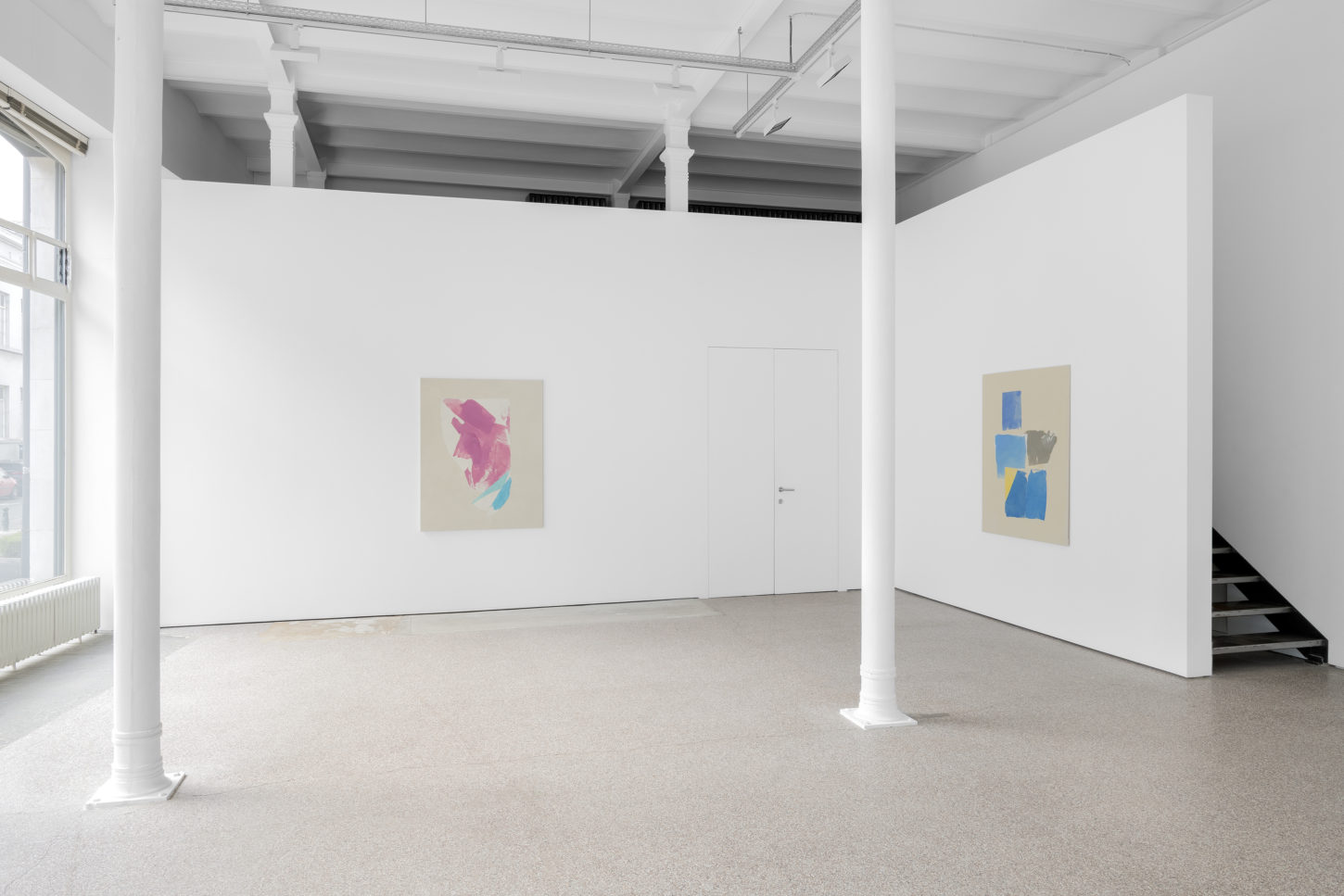 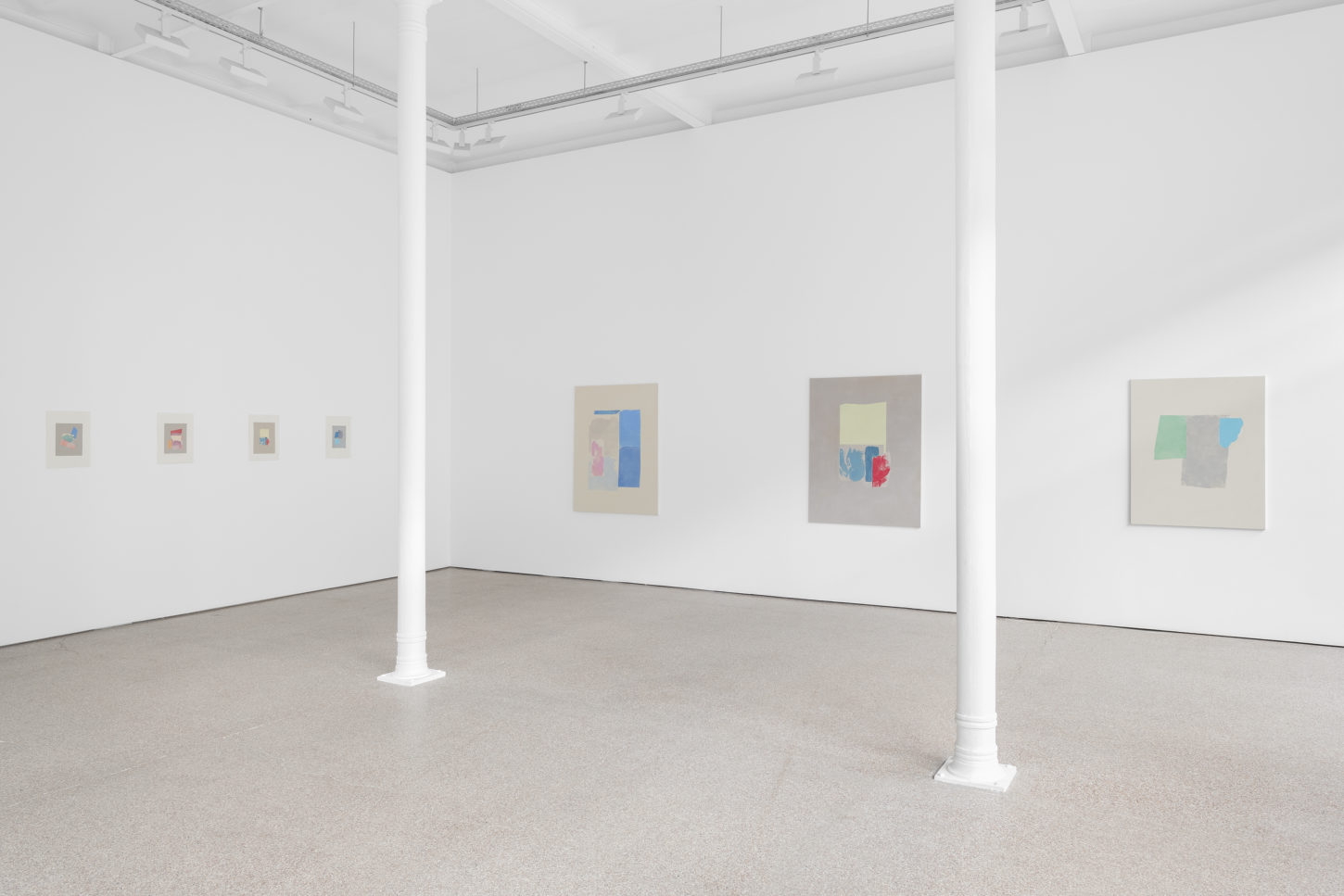 Galerie Greta Meert is pleased to present new works by Peter Joseph at the occasion of the artist’s ninth solo exhibition at the gallery.

Peter Joseph’s approach to painting is marked by a strong lyrical quality. Just as his work maintains a dialogue with that of his contemporaries, this singular approach also sets it apart as a nonconforming form of minimalism. Following the critical acclaim of his two-color paintings where rectangles of color were set within darker shade frames, he went on to work with looser brushstrokes while experimenting with different sets of constraints. His use of natural tones and reserves of untouched or raw canvas give his current paintings a contemplative eloquence indebted to his careful observation of light and nature in the countryside, and to his sensibility for the work of old masters such as Claude Lorrain and Tintoretto.

The small-scale studies he constructs by collaging pieces of painted canvas and coloured paper are an essential part of his process. These studies allow him to work out infinitely subtle relationships between shapes, Colors and the meaning that ensues. In his own words, Peter Joseph describes his work as being primarily sensualist in the sense of color, light and tonal values. This sensualist attitude imbues his painting with a suggestive sense of possibilities leftover from his search for the irrational – that which id not reality but reality transformed into a momentary harmony. For him, paint is not just color, it’s first and foremost light and air, and paintings are vehicles for the imagination that nonetheless have the benefit of existing as solid facts.