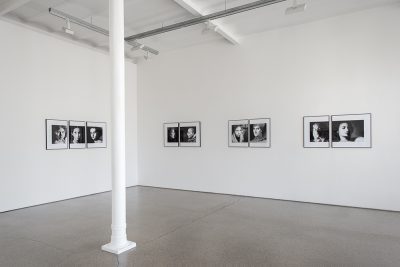 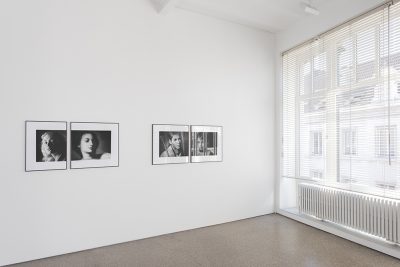 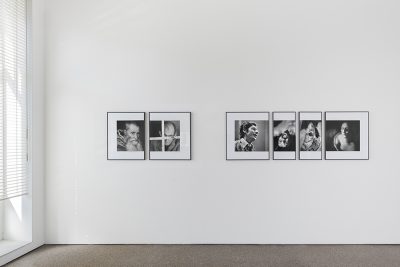 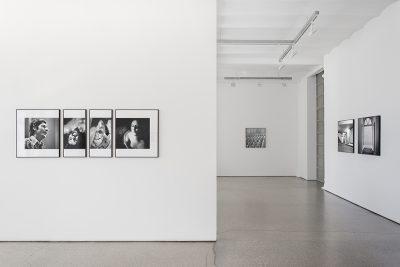 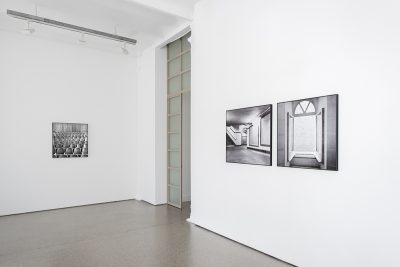 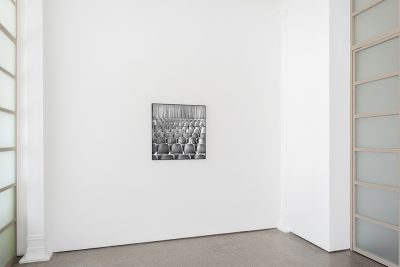 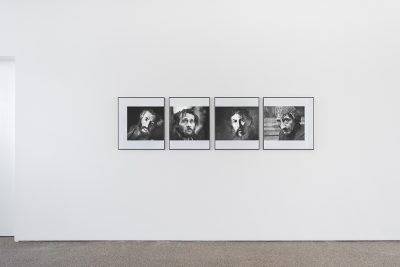 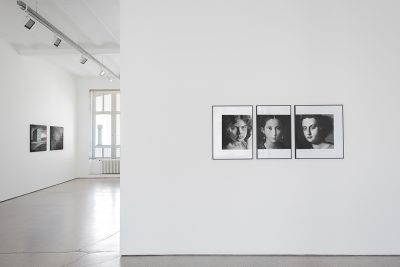 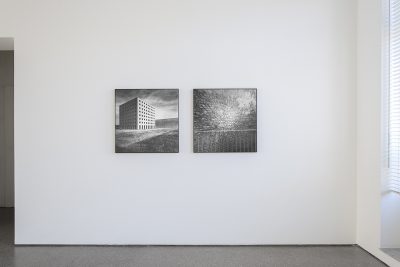 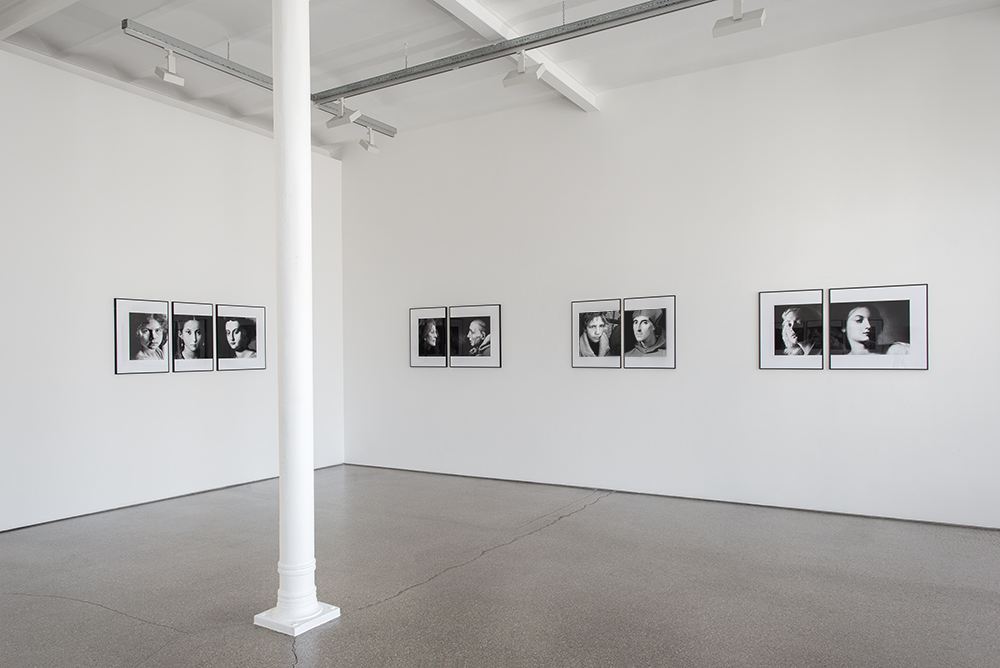 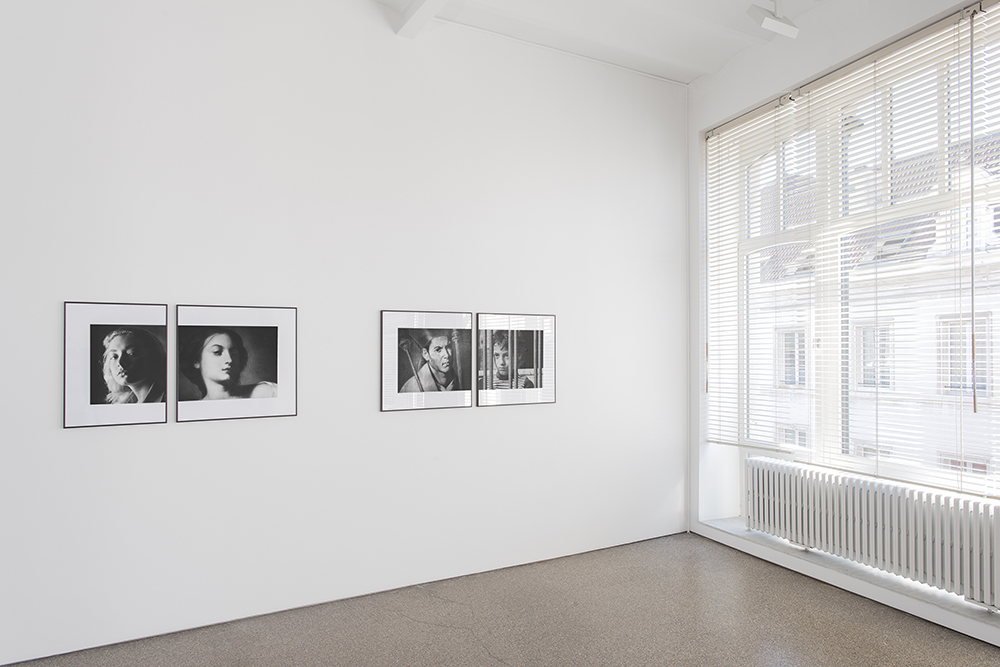 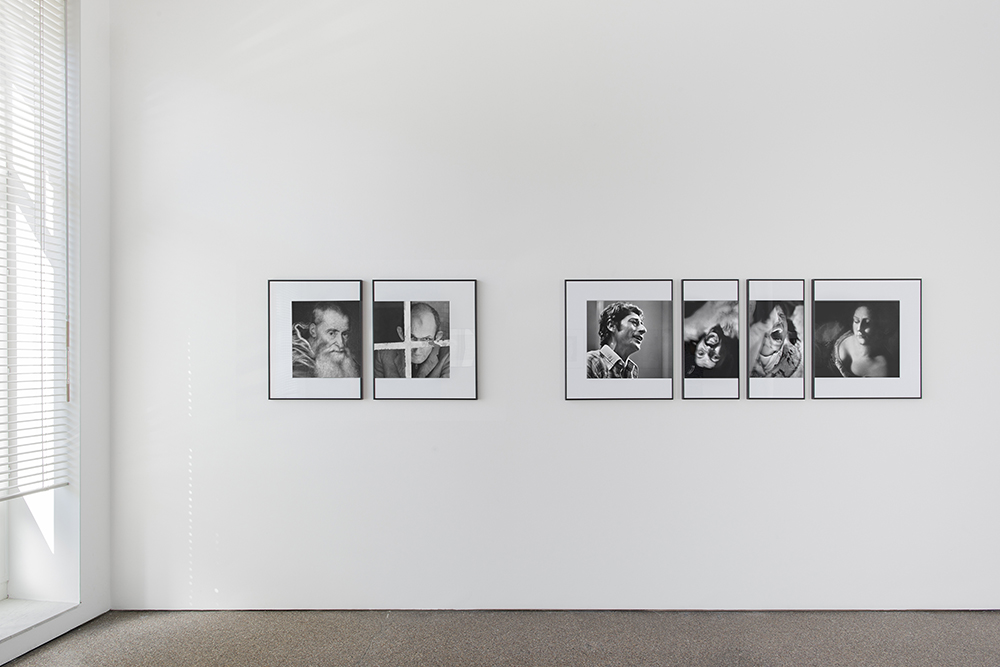 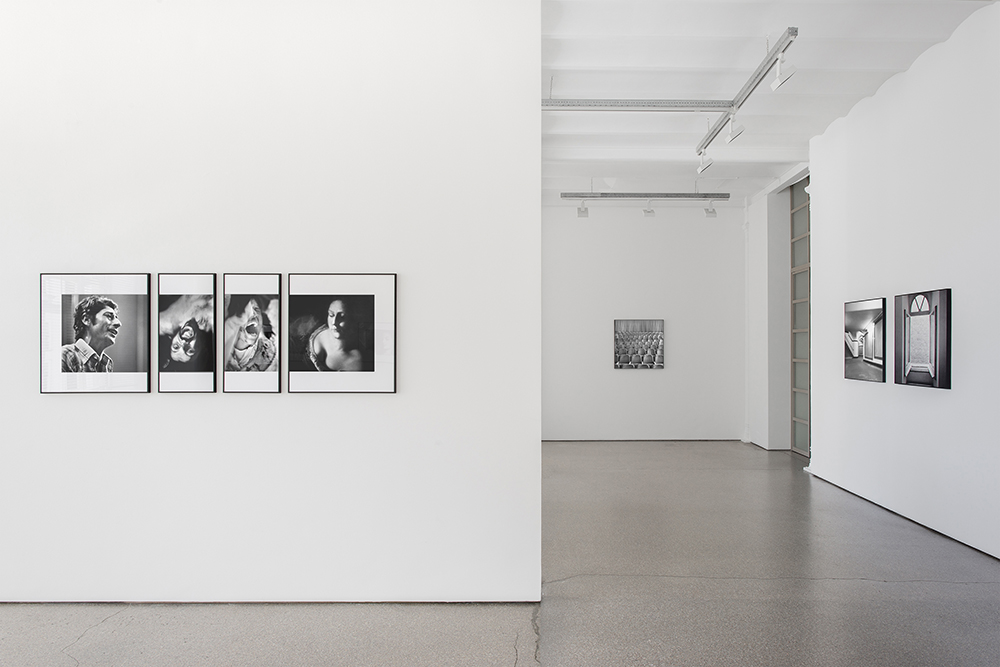 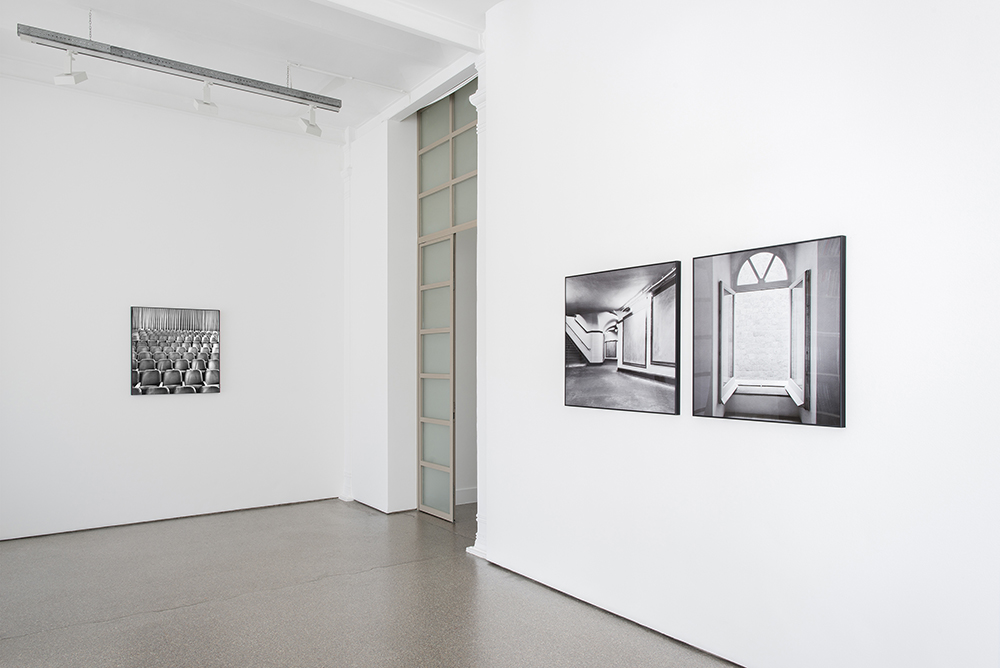 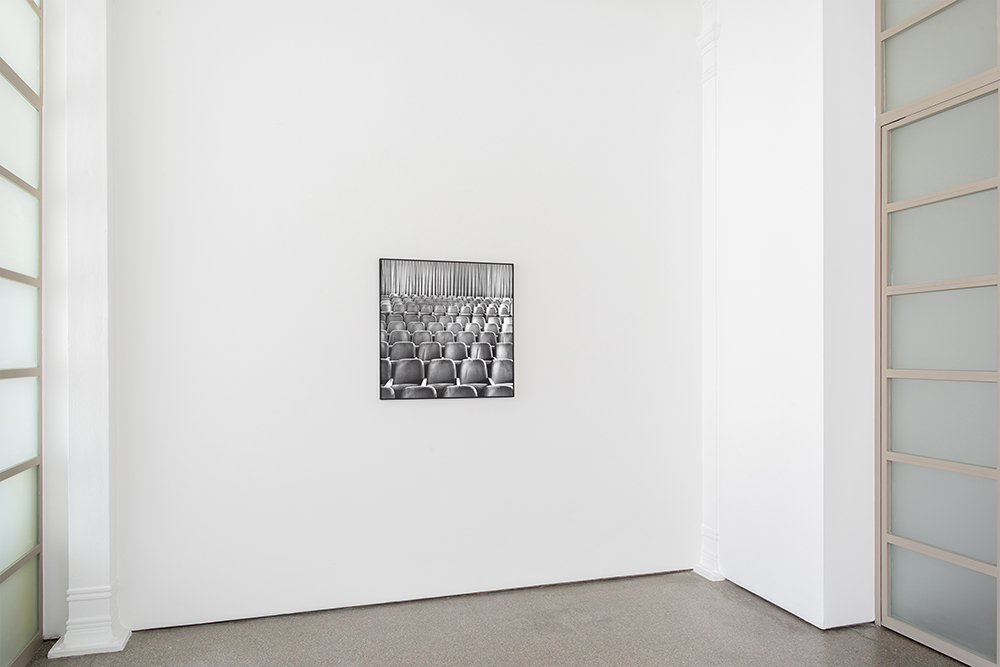 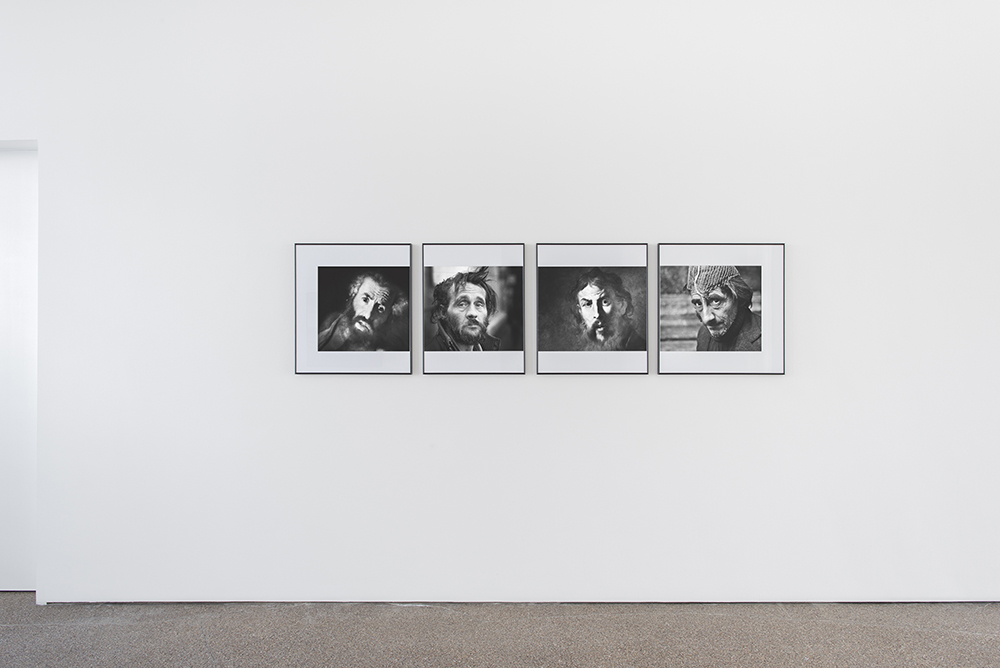 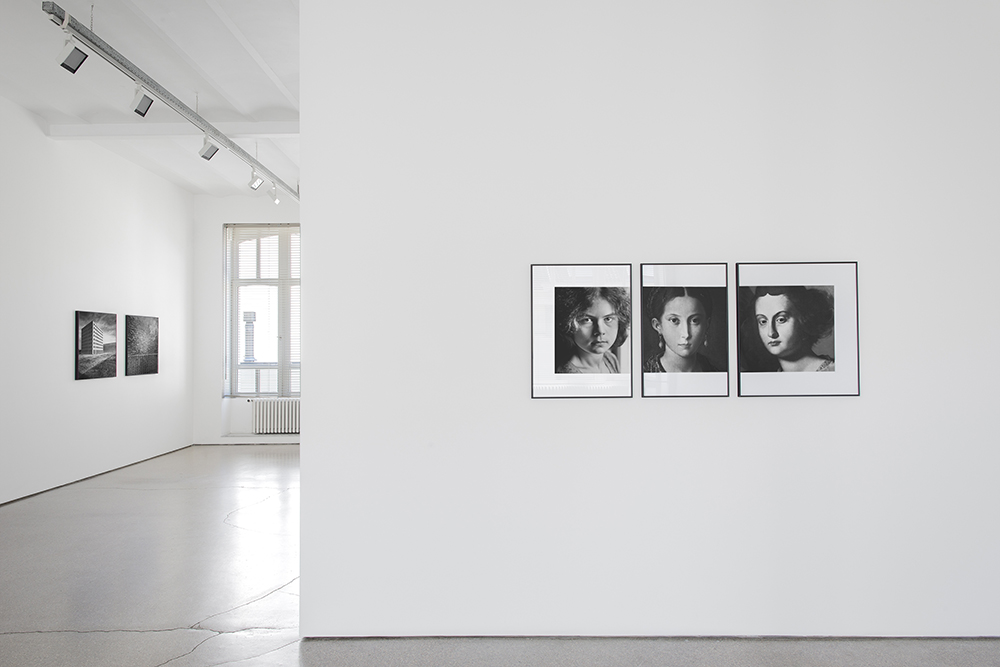 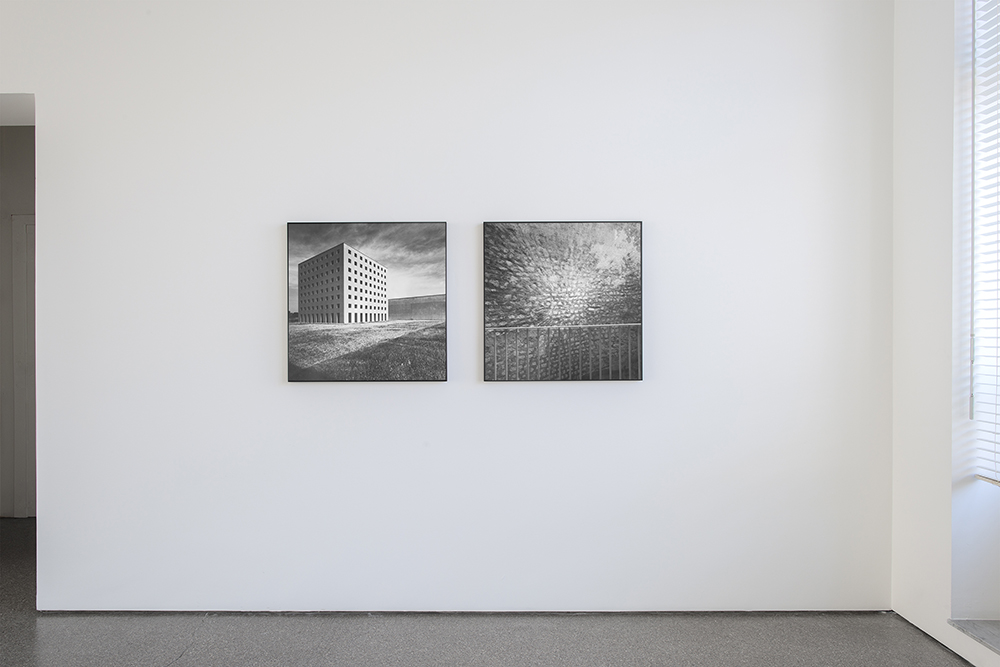 The exhibition presents works from two series: Attesa and Transiti. The first series, Attesa or ‘waiting’, is captured in images – a photo of an empty theater, a closed window, a dock where a ship might berth -, all containing an unfinished aspect. Jodice outlines a dimension placed beyond spatial coordinates or the flowing of time, suspended in the – both physical and metaphysical, empirical and contemplative – experience of waiting. Waiting constitutes an important part of the photography itself: waiting for the right lighting and for the development of details and the nuances in the dark room.

Transiti brings 17th century portrait paintings in relation with photo’s of contemporary persons from Naples. This intense visual impact, arranged in small groups, from diptych to polyptych, contains a touching humanity. These emotional and expressive expressions of the same passions, the same disappointments, the same fears, are an interminable transit. Jodice captures those common gestures and expressions and situates them in a fascinating dialogue with the portraits he took on the streets of Naples. The timelessness and universality of body language and expressions becomes clear.

The absolute clarity of black and white and a inexpressible eternity are the most important aspects of his work, created by the revealing glance of his camera, that surpasses time.