Eric Baudelaire
The Anabasis & The Ugly One 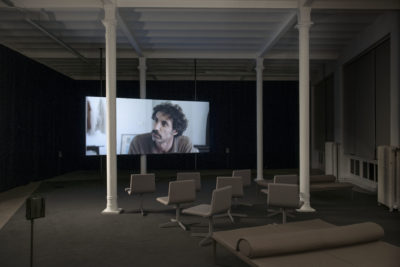 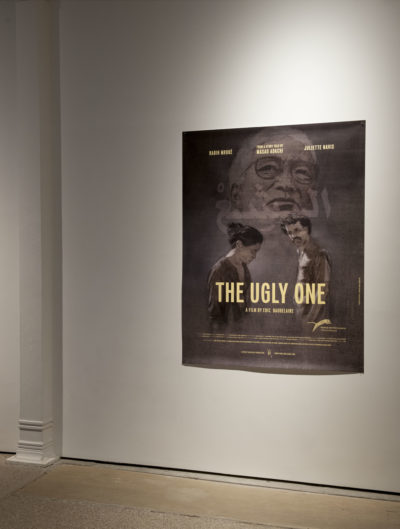 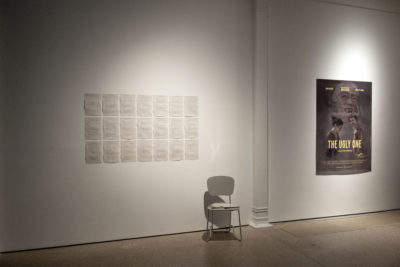 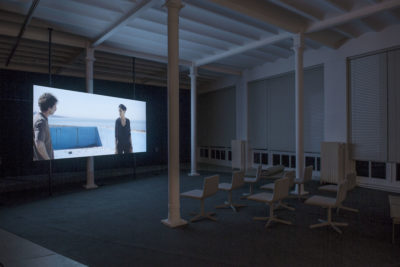 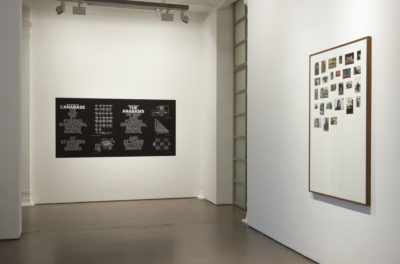 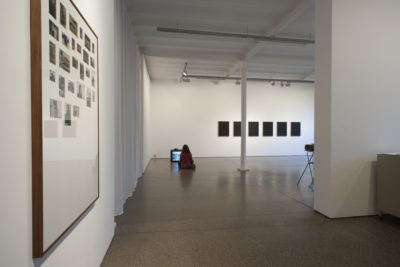 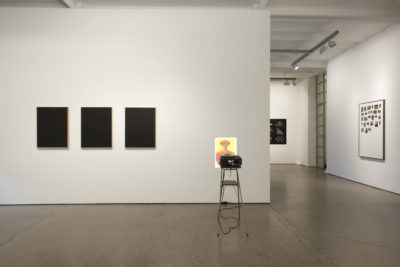 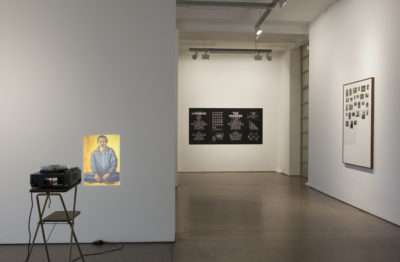 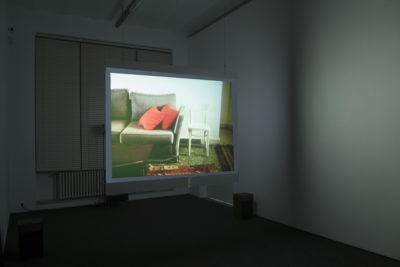 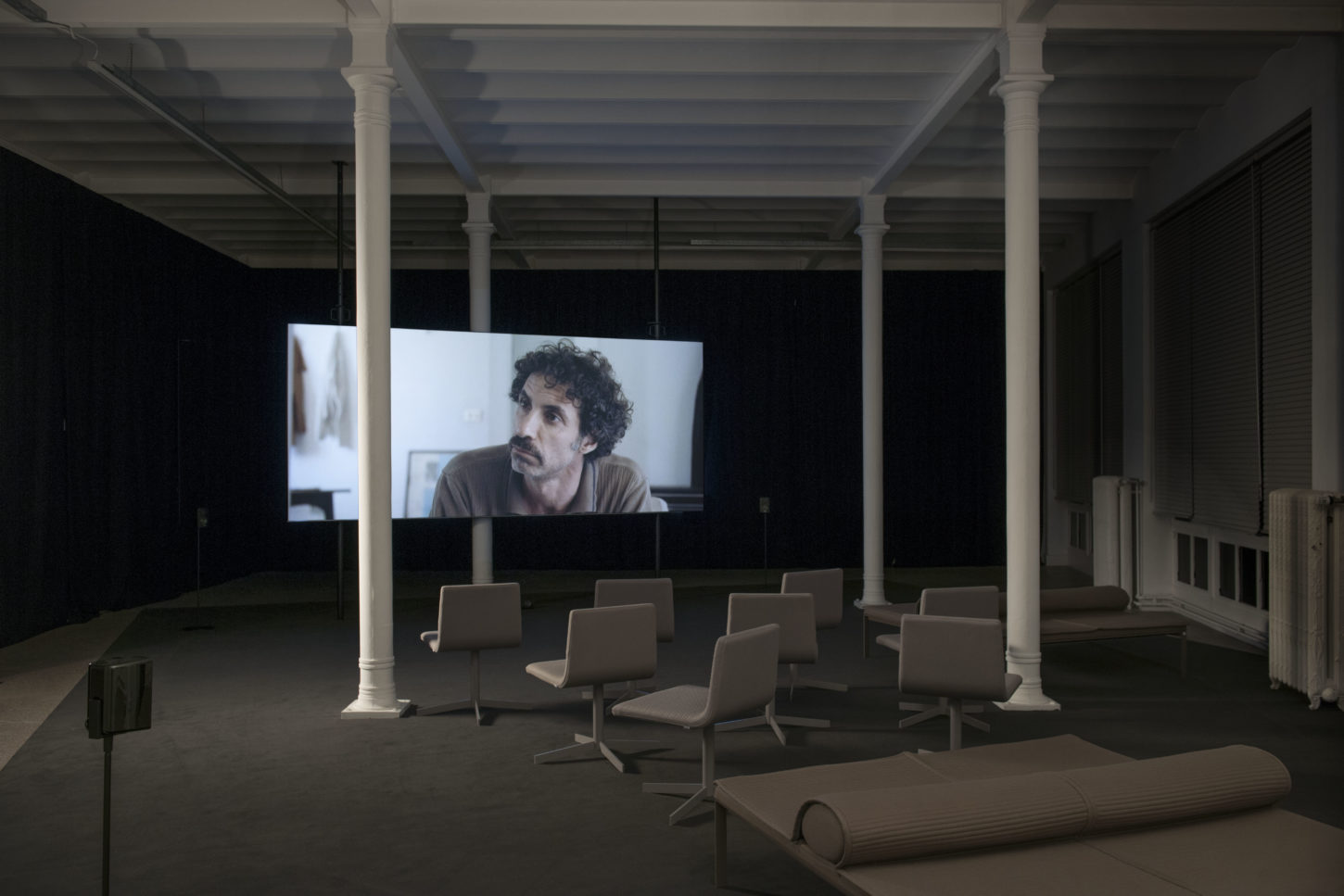 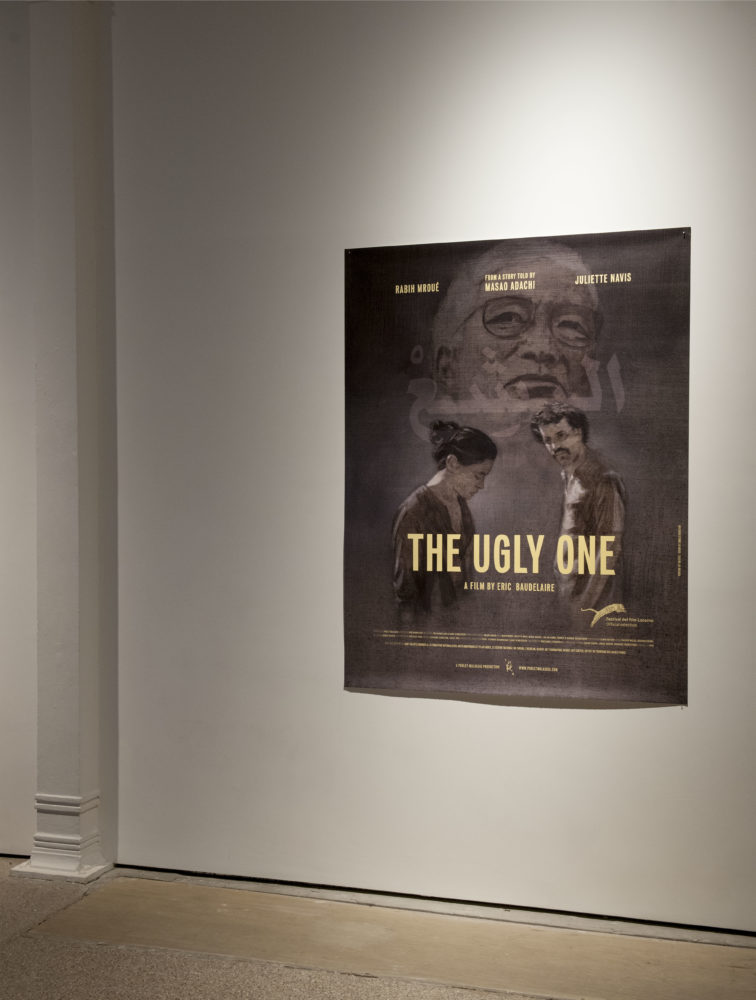 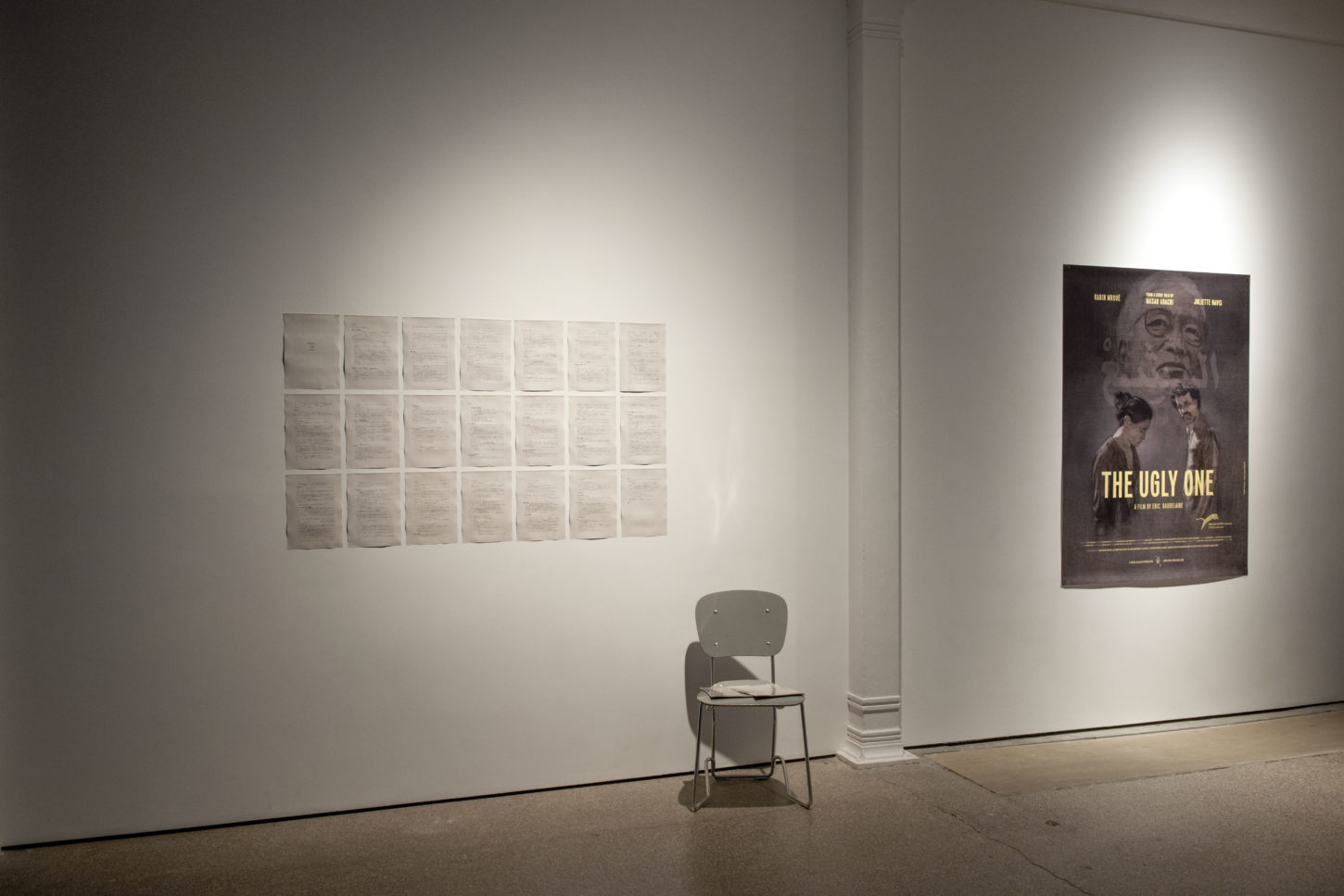 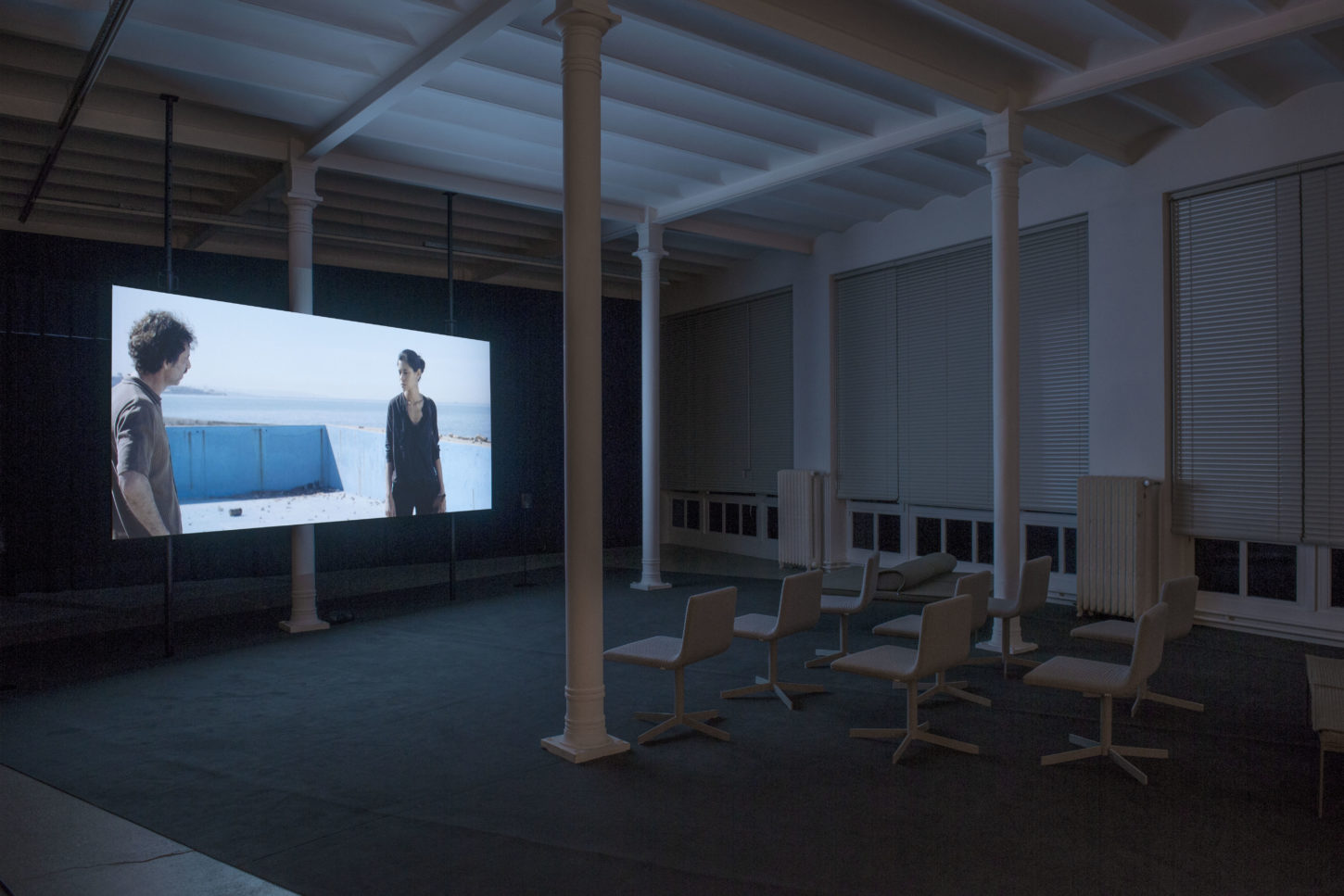 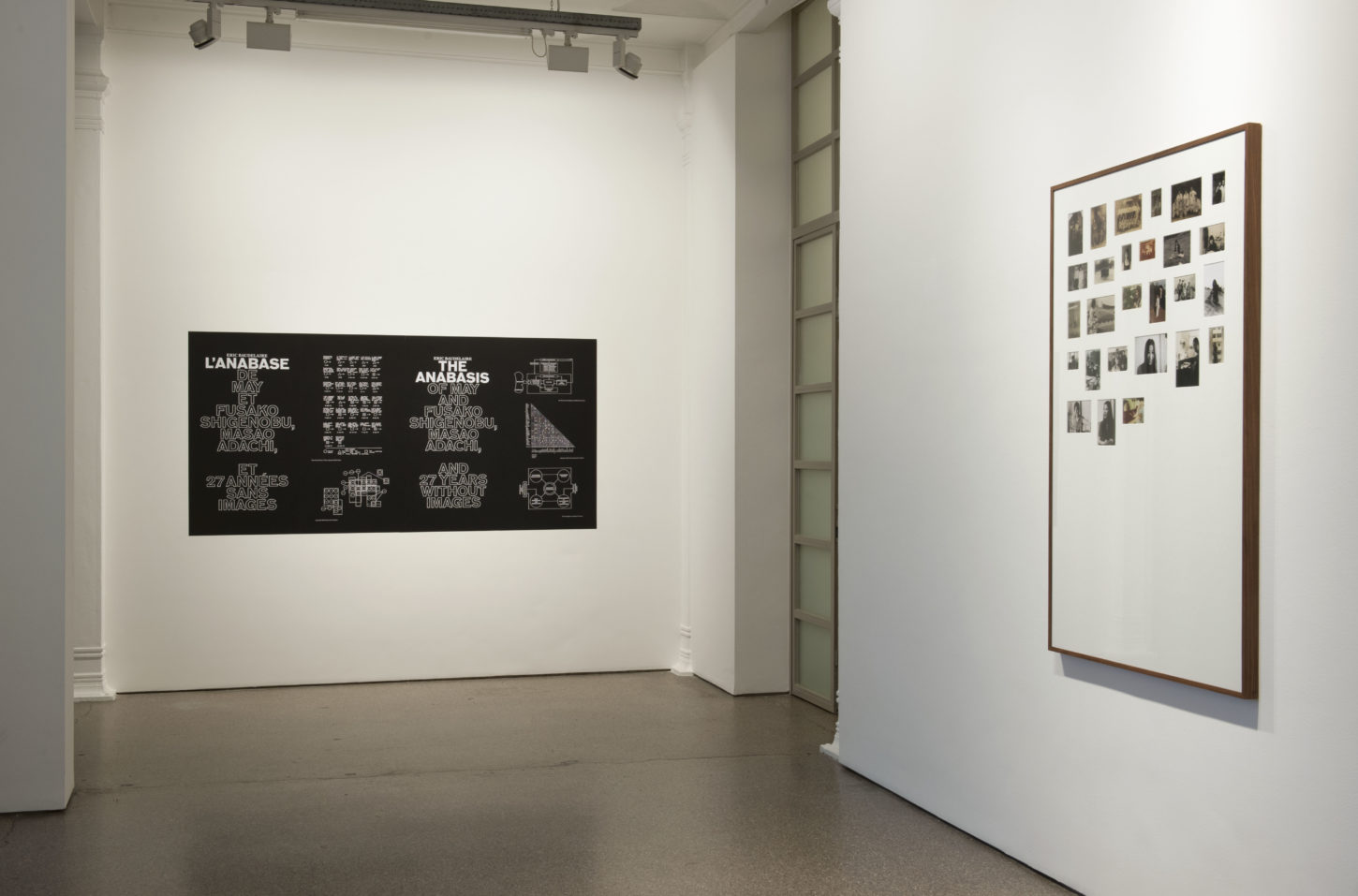 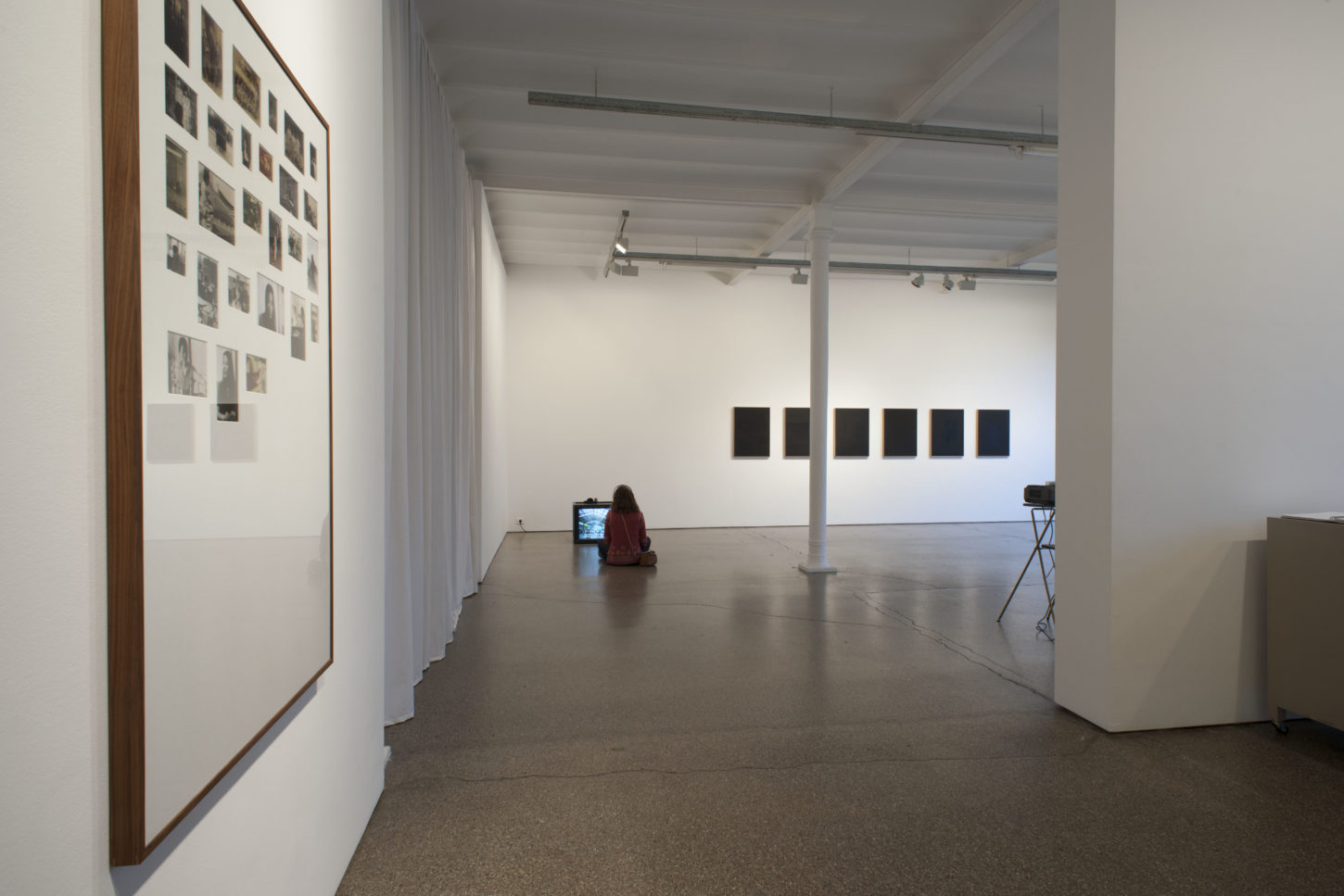 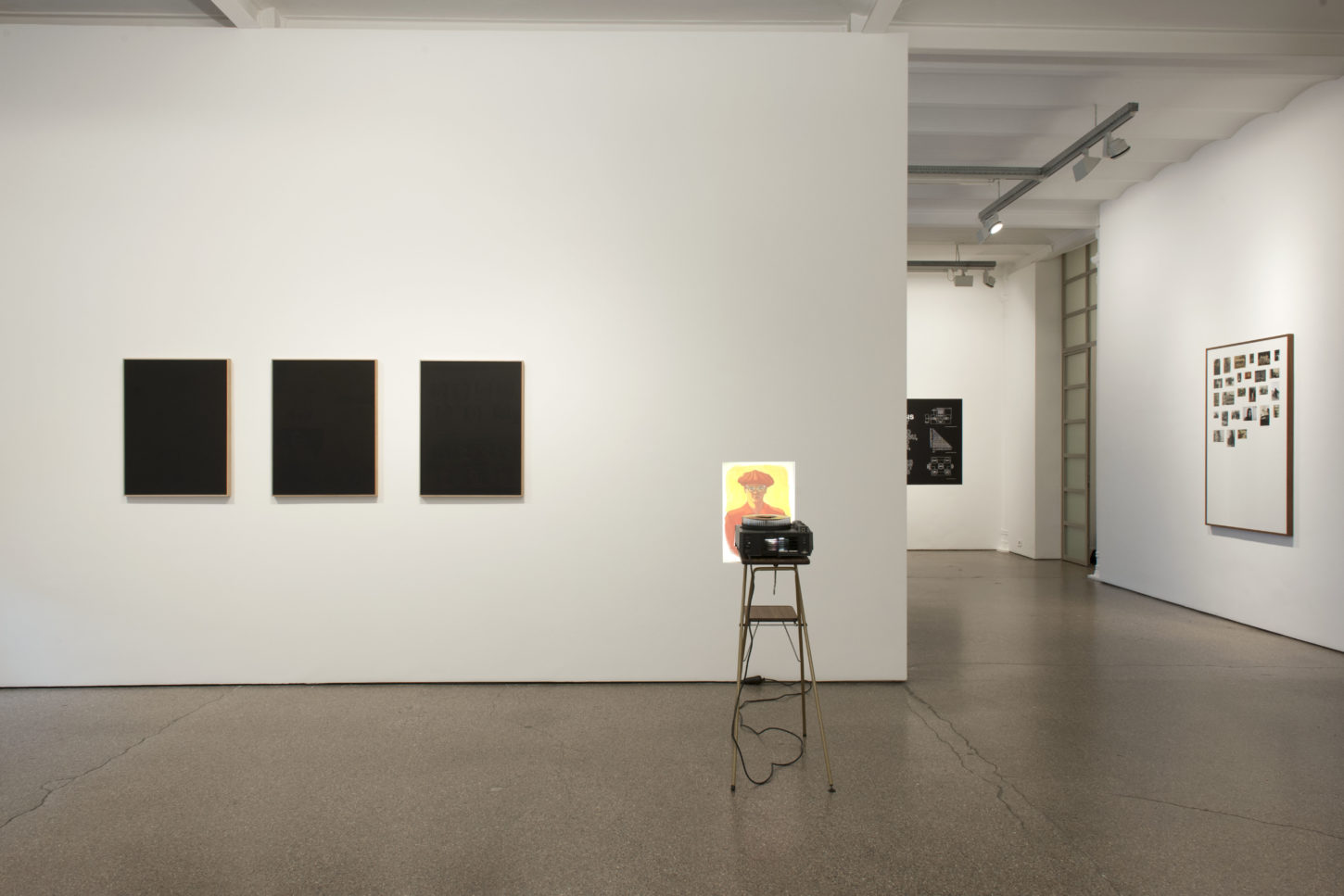 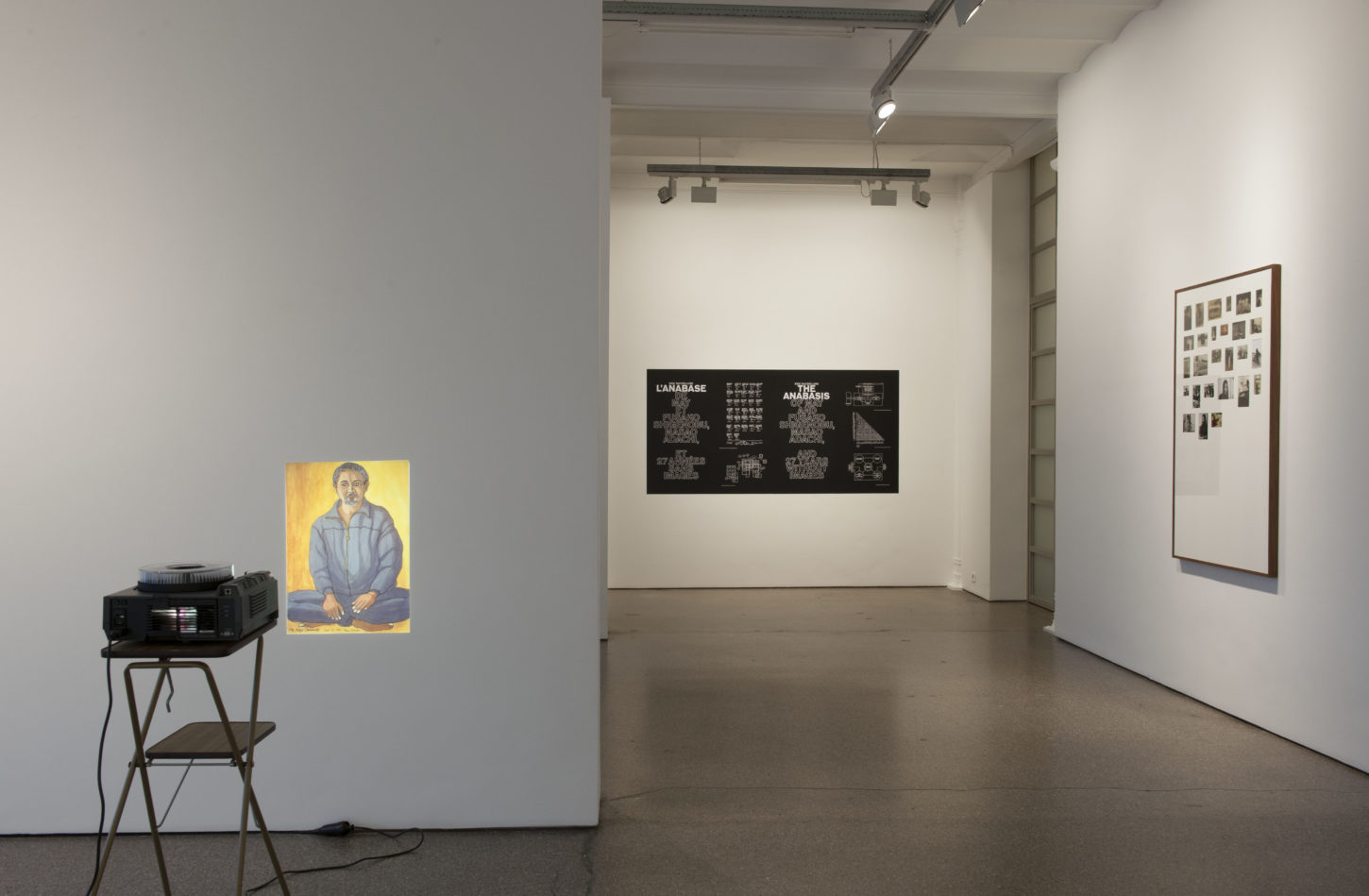 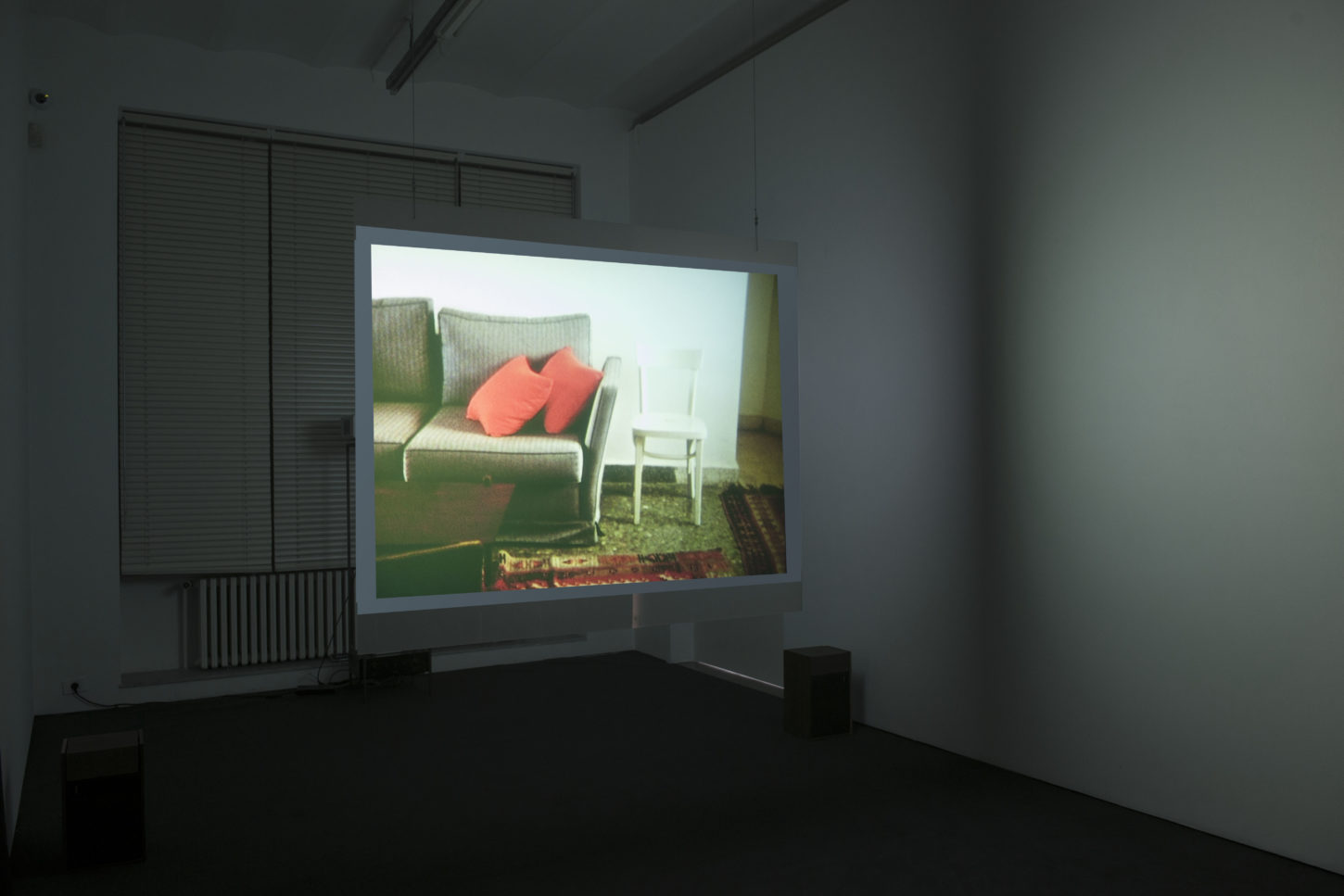 THE ANABASIS OF MAY AND FUSAKO SHIGENOBU, MASAO ADACHI AND 27 YEARS WITHOUT IMAGES

*Except on Saturdays, the first screening will start at 14h00.

Subject: my answer is OK

Translated from the japanese by Éléonore Mahmoudian

First of all, I agree to participate in the collaboration you have proposed. The ideas are already racing in my head… Let us review the procedure you presented in your last message: I will know the screenplay in its entirety, you will only receive it in Beirut just before the shoot. You know the “structure” of the script and its opening premise, but you do not know in which direction, nor how, it will evolve.

As I see it, the script will be composed of two parallel stories. The first is about the encounter of a somewhat lost woman who cleans the trash from a beach in Beirut, and a terrorist who likes to go for a run on the beach at dawn. Their itineraries and preoccupations overlap. They are about to fall in love, but…

The second story shows a group of men and women who meet in an abandoned warehouse during the war. Outside, the fighting is growing more intense, and the militants who are gathered in the shelter plan a terrorist operation. The shelling approaches in a frightening way…

Galerie Greta Meert is pleased to present The Ugly One, a feature film by Eric Baudelaire, the second chapter of the artist’s collaboration with Masao Adachi, pioneering filmmaker of the Japanese New Wave and former member of the Japanese Red Arrmy. For the first time since its premiere at the Locarno Film Festival, the film is presented as an installation in the first floor gallery space. On the second floor, the inaugural chapter of Baudelaire and Adachi’s collaboration is projected: The Anabasis of May and Fusako Shigenobu, Masao Adachi, and 27 Years Without Images, a 66 minute movie, accompanied by a series of documents and works on paper, unfolding a complex entanglement between cinema and terrorism. At the time of its first screening at FID Marseille, Jean-Pierre Rehm wrote the following words about the film:

“Who are May and Fusako Shigenobu? Fusako — leader of an extremist left-wing faction, the Japanese Red Army, involved in a number of terrorist operations — has been in hiding in Beirut for almost 30 years. May, her daughter, born in Lebanon, only discovered Japan at the age of twenty-seven, after her motherʼs arrest in 2000. And Masao Adachi? A screenwriter and radical activist filmmaker, committed to armed struggle and the Palestinian cause, was also underground in Lebanon for several decades before being sent back to his native country. In his years as a film director, he had been one of the instigators of a ʻtheory of landscapeʼ — fukeiron: through filming landscapes, Adachi sought to reveal the structures of oppression that underpin and perpetuate the political system. Anabasis? The name given, since Xenophon, to wandering, circuitous homeward journeys.

It is this complicated, dark, and always suspenseful story that Eric Baudelaire — an artist renowned for using photography as a means of questioning the staging of reality — chose to bring forth using the documentary format. Filmed on Super 8 mm, and in the manner of fukeiron, contemporary panoramas of Tokyo and Beirut are blended in with archival footage, TV clips and film excerpts as backdrop for May and Adachiʼs voices and memories. They speak of everyday life, of being a little girl in hiding, of exile, politics and cinema, and their fascinating overlap. All of which adds up not so much to an enquiry as a fragmented anamnesis.”

Eric Baudelaire is a French visual artist and filmmaker born in Salt Lake City in 1973. He has recently participated in La Triennale at the Palais de Tokyo, Paris (cur. Okwui Enwezor), Documentary Forum / A Blind Spot at the HKW in Berlin (cur. Catherine David), and the Taipei Biennale (cur. Anselm Franke). His work is included in the collections of the Centre Pompidou in Paris, the MACBA in Barcelona, the Whitney Museum in New York and the Kadist Art Foundation. This is his second solo exhibition at the gallery.