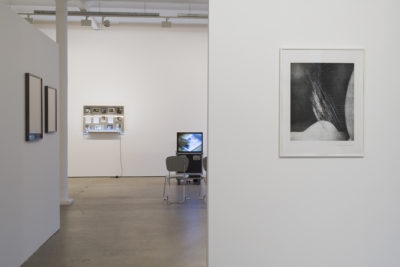 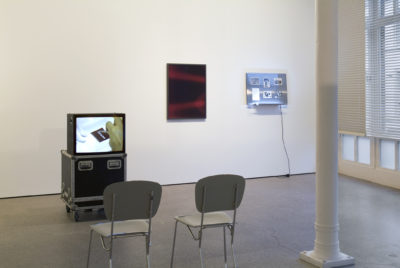 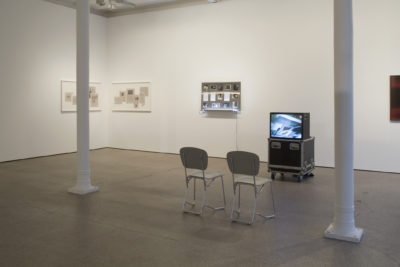 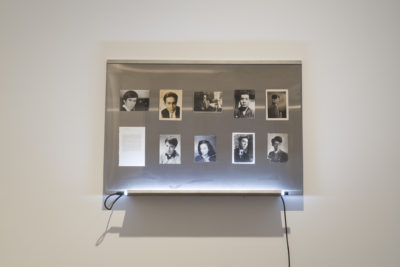 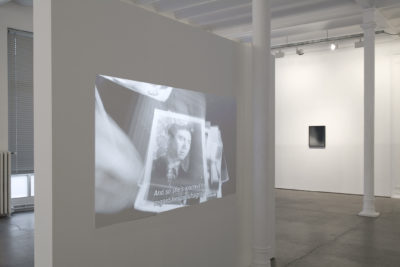 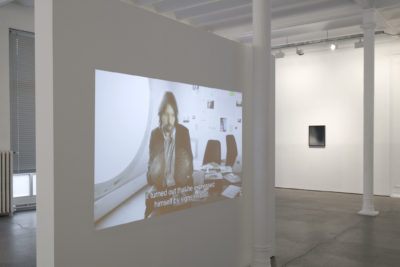 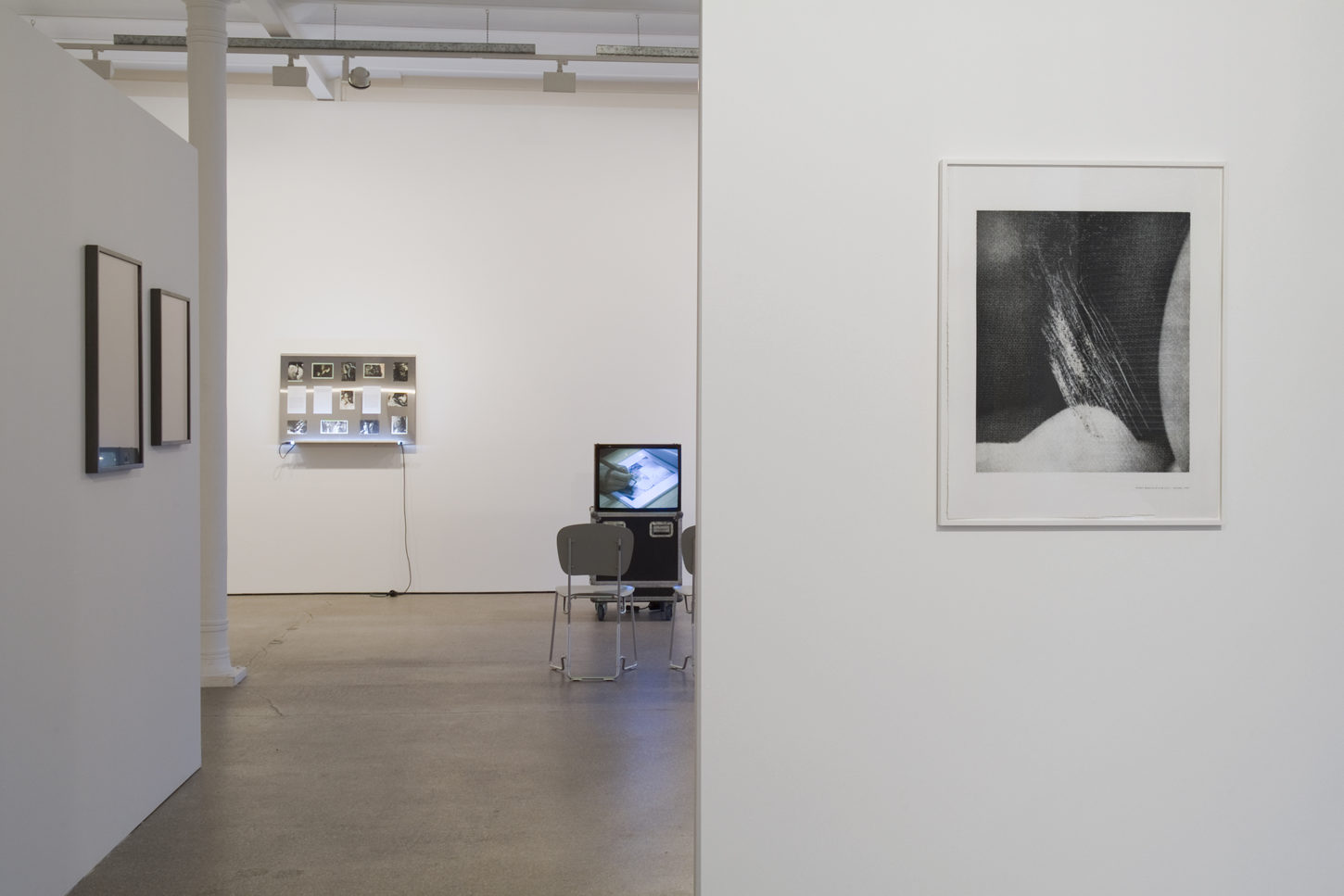 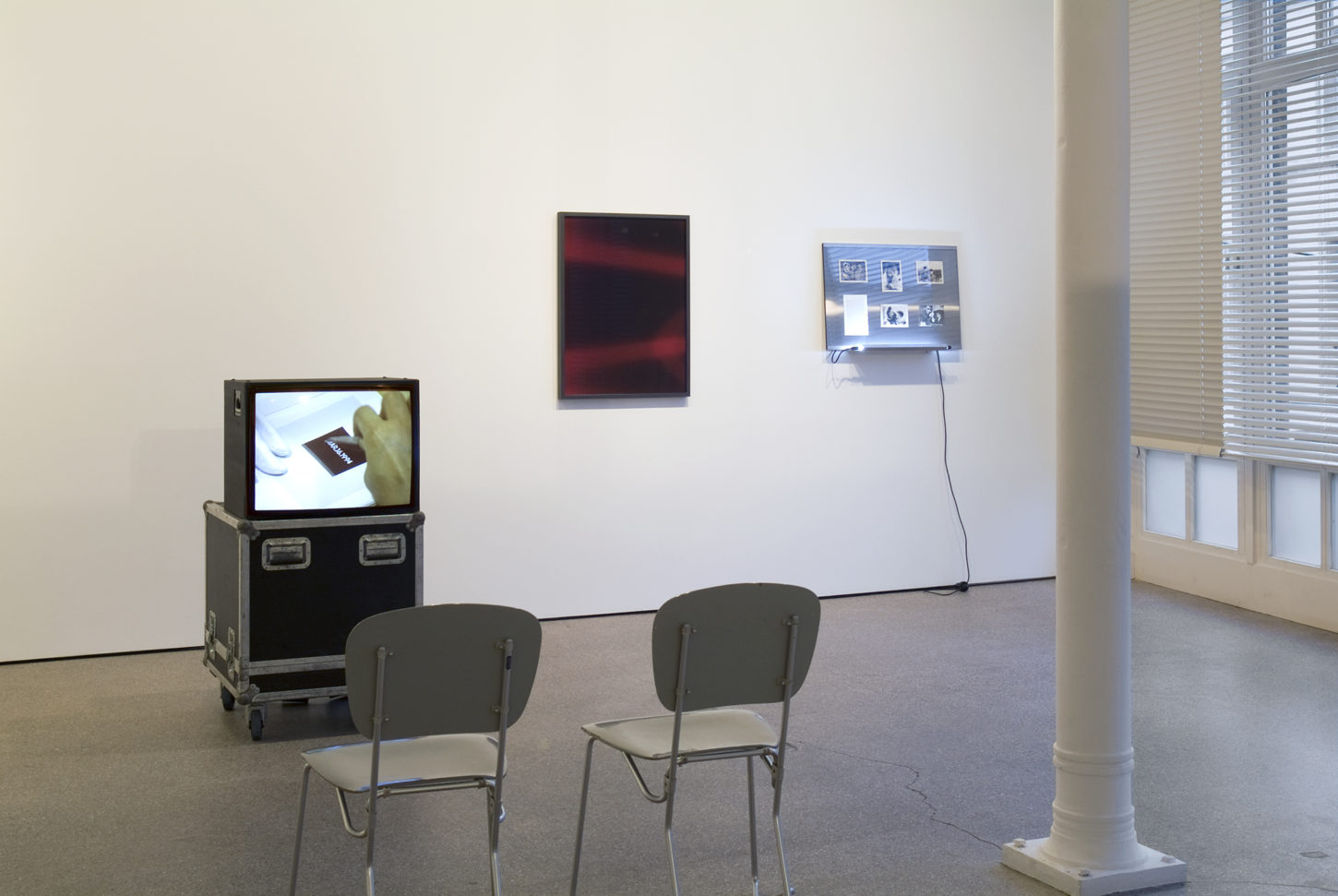 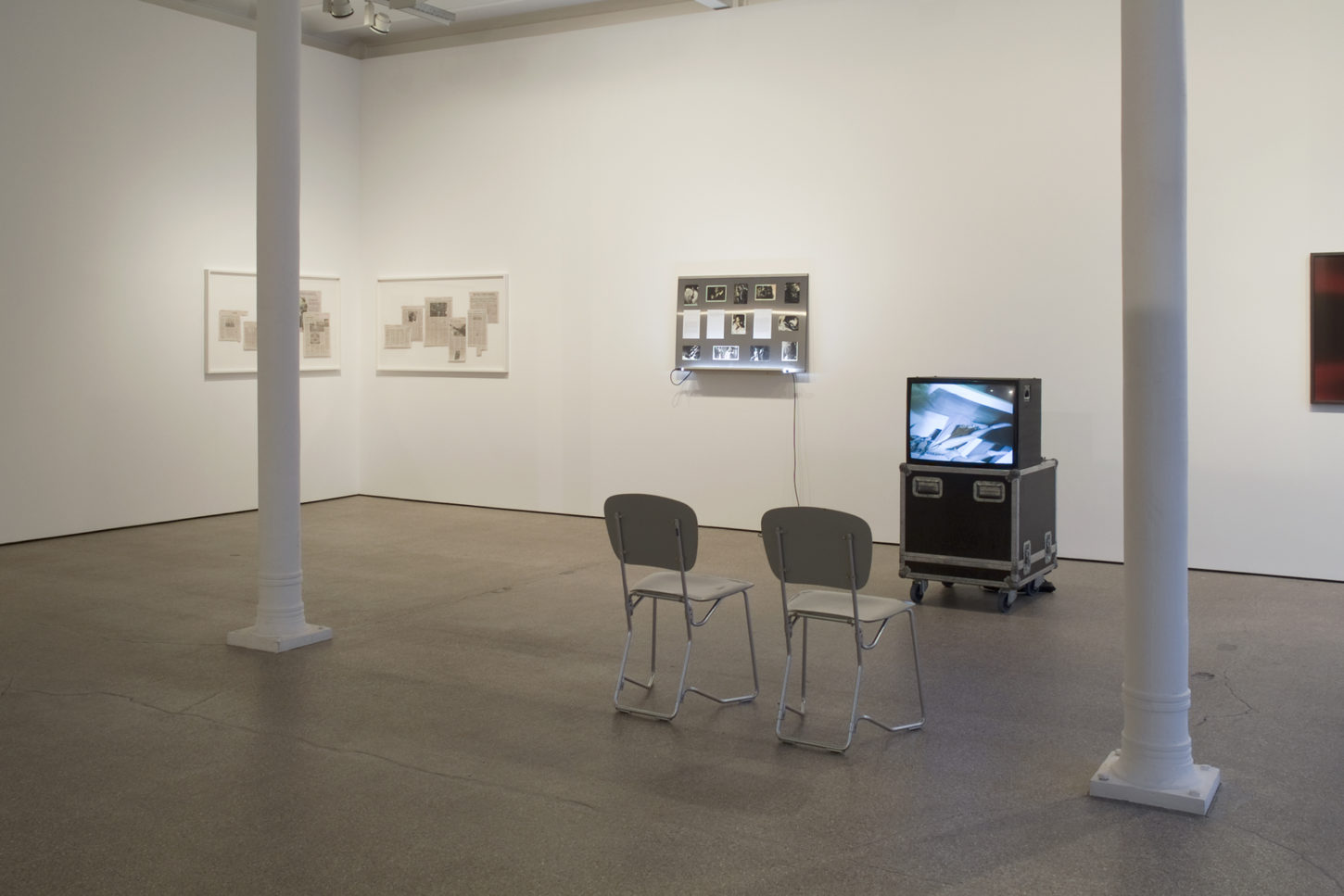 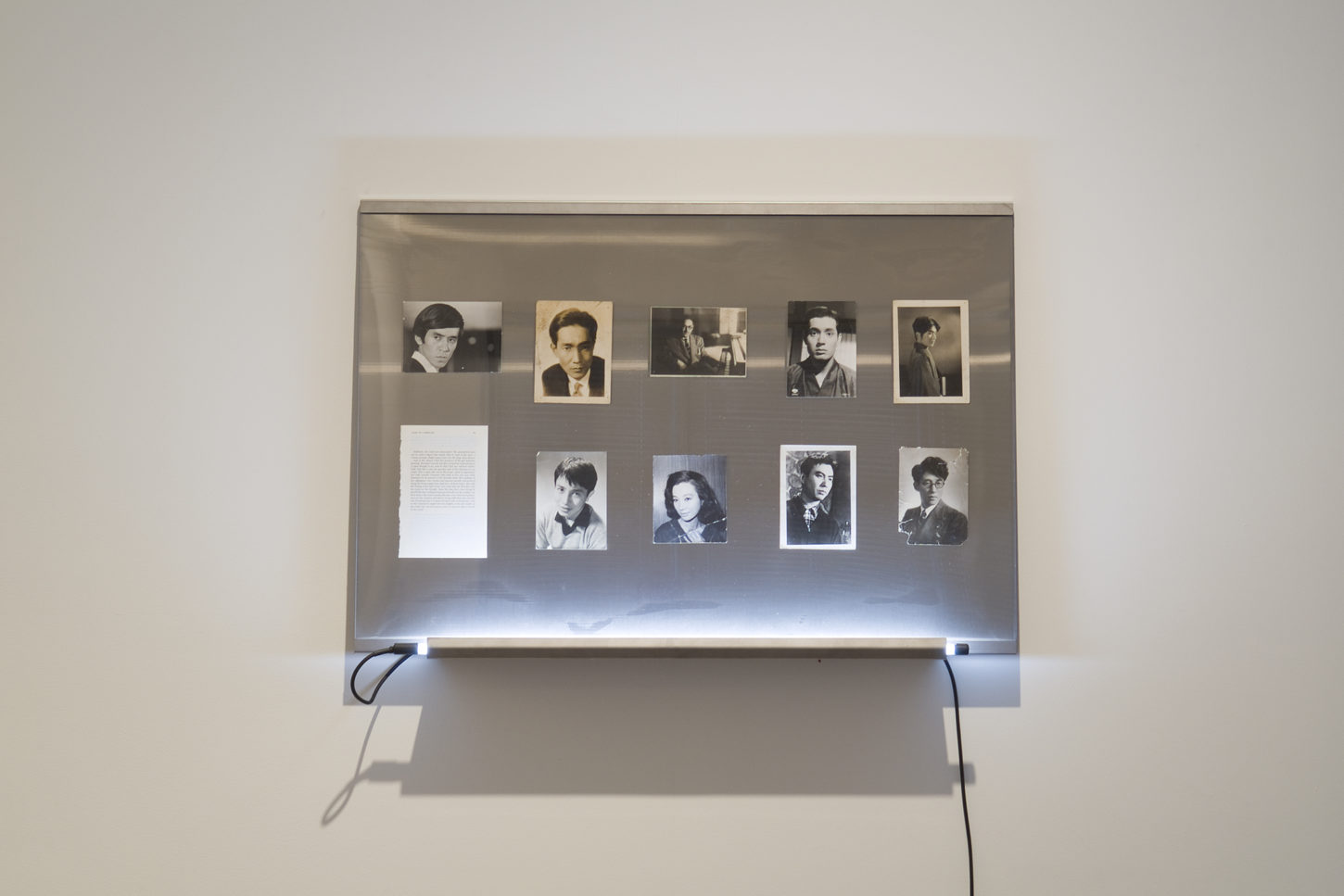 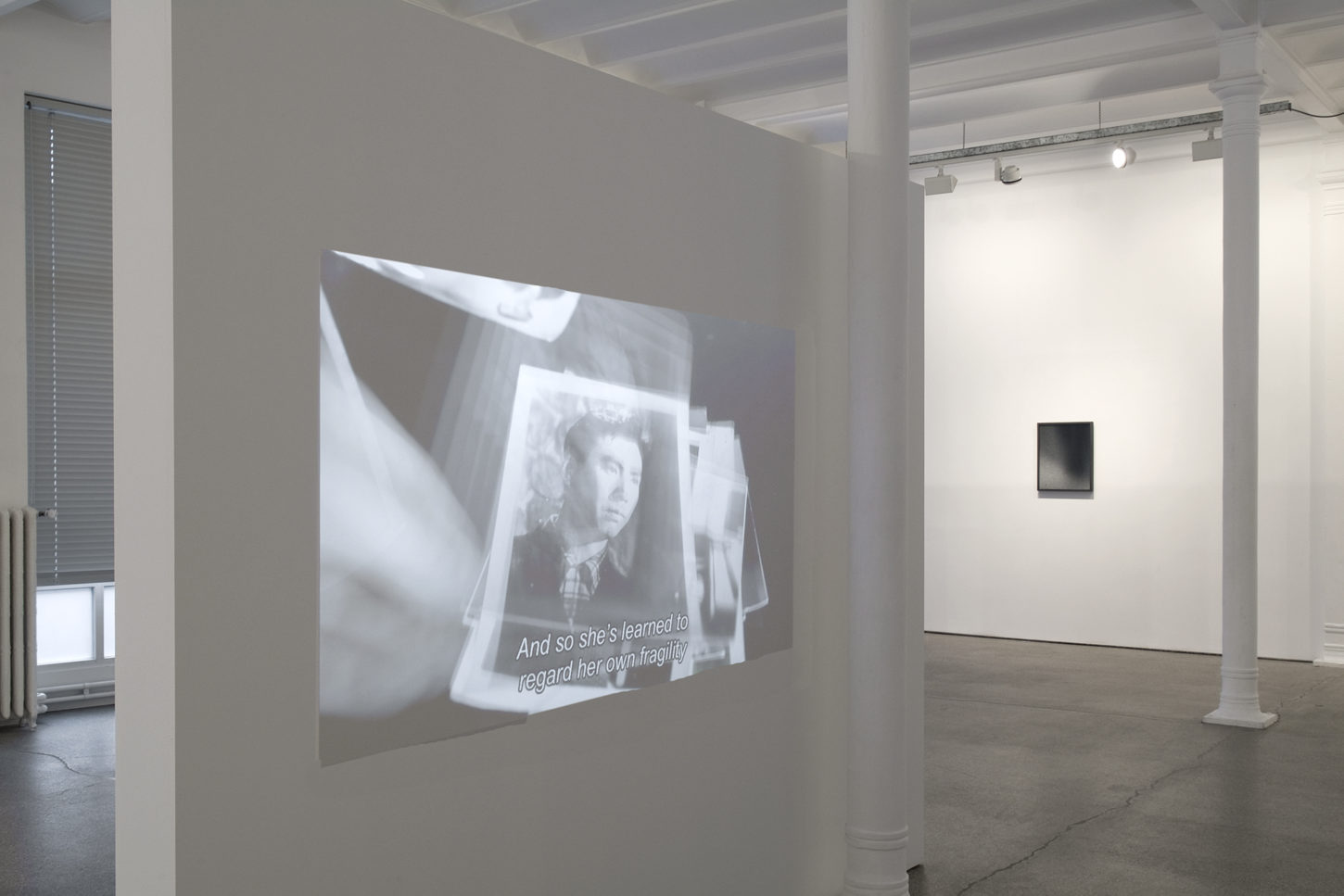 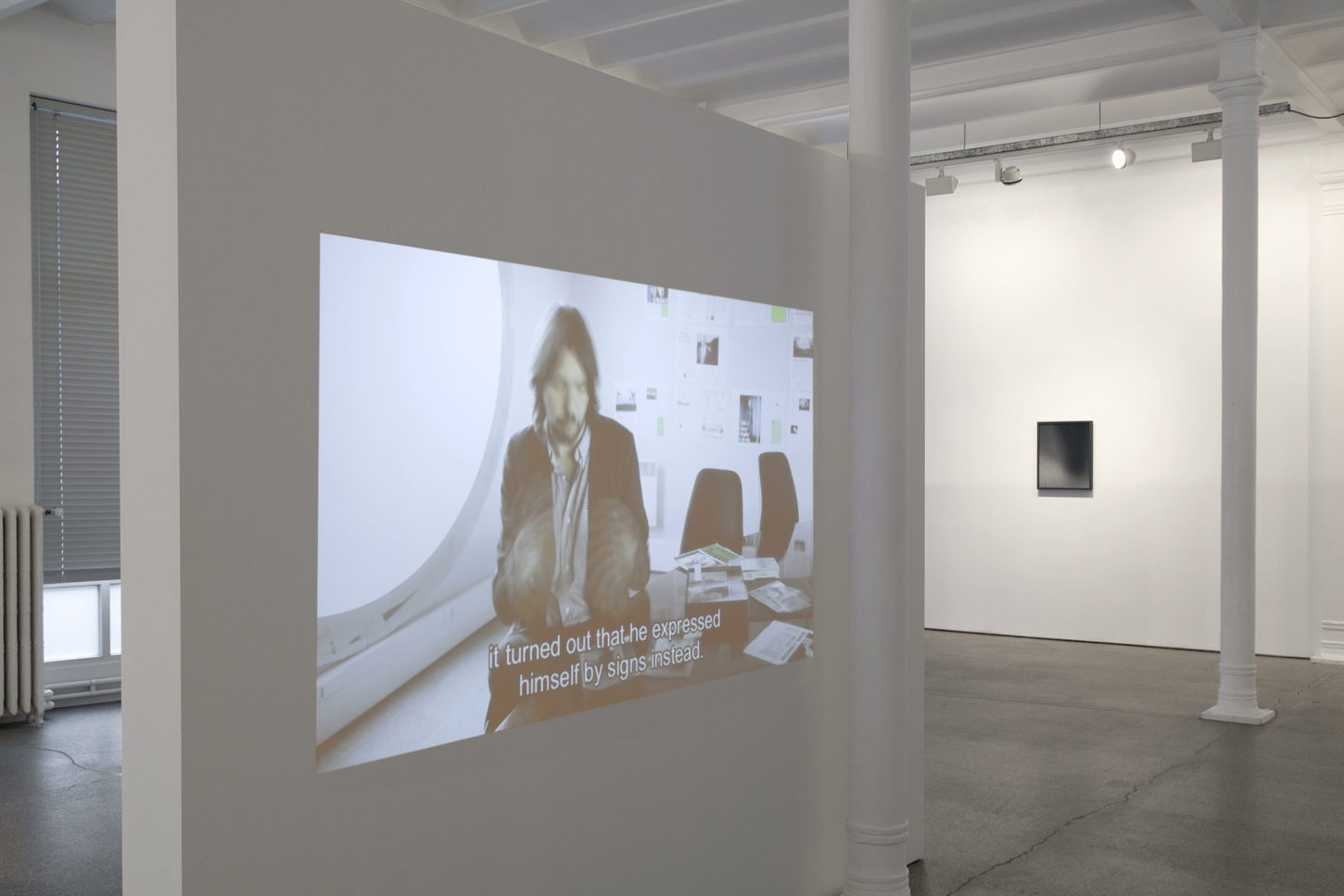 Of Signs & Senses is a series of heliogravures on rag paper. The figures on the prints are abstracted forms of scratchings, details from pages of western art magazines bought as is in Japan. The blown-up offset printing pattern reveals the scale of the original material, and the titles refer to the source, the place and the time of their scratching by anonymous hands (e.g. : Artforum XLVI #7 p.241 [sic], Yokohama, 2008).  The process leading to the gravures retraces the itinerary and mutations of a form. In the beginning, there is an image, the reproduction of a work of art in a magazine. When the magazine is imported in Japan, foreign press distributors manually scratch out, page-by-page, all visible genitalia before selling it. The bokashi is the space where ink was removed from the surface of the page. The gravures sample bokashi from magazines bought in Tokyo and Kyoto in 2008.

In Japan, sex is a militant territory: Pink Films were pornographic provocations that emanated from the radical left, and Nagisa Oshima’s In the Realm of the Senses was the vehicle for an ideological and legal battle that resulted in the current use of scratchings. During his trial, Oshima challenged the Japanese Supreme Court to define the notion of “obscenity” at the basis of the charges against him. He was acquitted as the court sidestepped any clarification of article 175 of the Japanese penal code banning that which “unnecessarily excites or stimulates sexual desire.” A legal and semantic grey area remains (much as it does in America where a Supreme Court justice failed to define pornography more precisely than with the famous phrase “I know it when I see it”). This vacuum of jurisprudence is what leads prudent Japanese importers to scratch ink off an Avedon or Dash Snow photograph in an Artforum advertisement. Bokashi are quite literally an expression of a universal failure to use words to delimit the boundaries of sexual representation while artists have ceaselessly explored and circumscribed this very space beyond language.

The gravures also point to a paradox: what remains on the scratched page isn’t necessarily less evocative of desire, the erotic charge of an image may even be emphasized by the partial absence of the human figure. The gestures of anonymous scratchers sampled in the gravures don’t erase, they just transform the relationship between images and senses. And the gravures in turn don’t simply reproduce the forms, they pursue their transformation (through framing, enlarging and the use of a traditional western method of heliographic print making), prolonging their journey from art to pornography back to art. A round trip journey as a literal Anabasis. And a deliberately absurd typological attempt that may fail to elucidate precisely what “unnecessarily excites” desire, but does underscore art’s ability to transcend the opposition between visible and invisible.