Ian Wallace
In the Museum 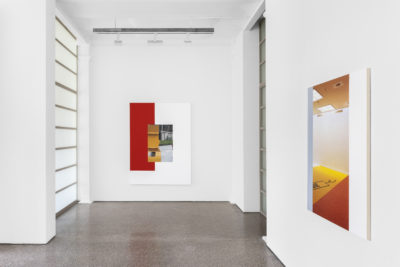 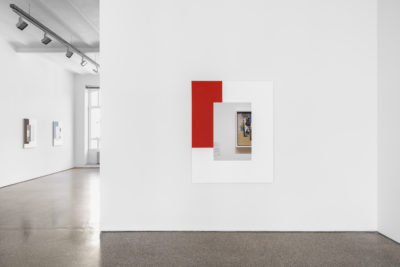 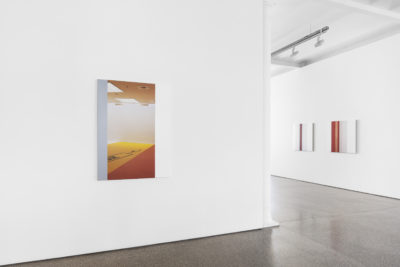 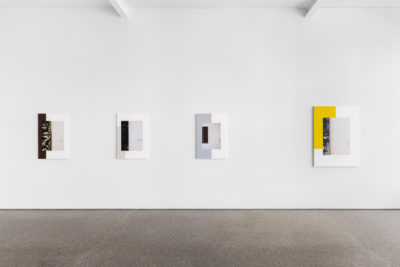 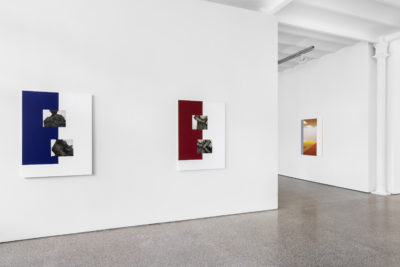 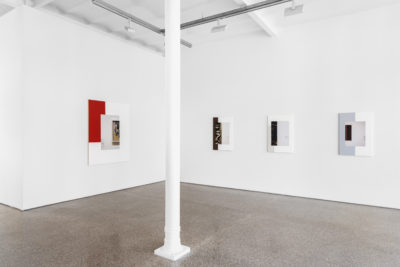 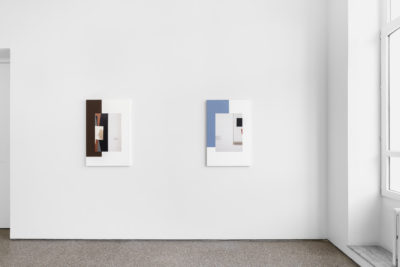 photolaminate and acrylic on canvas 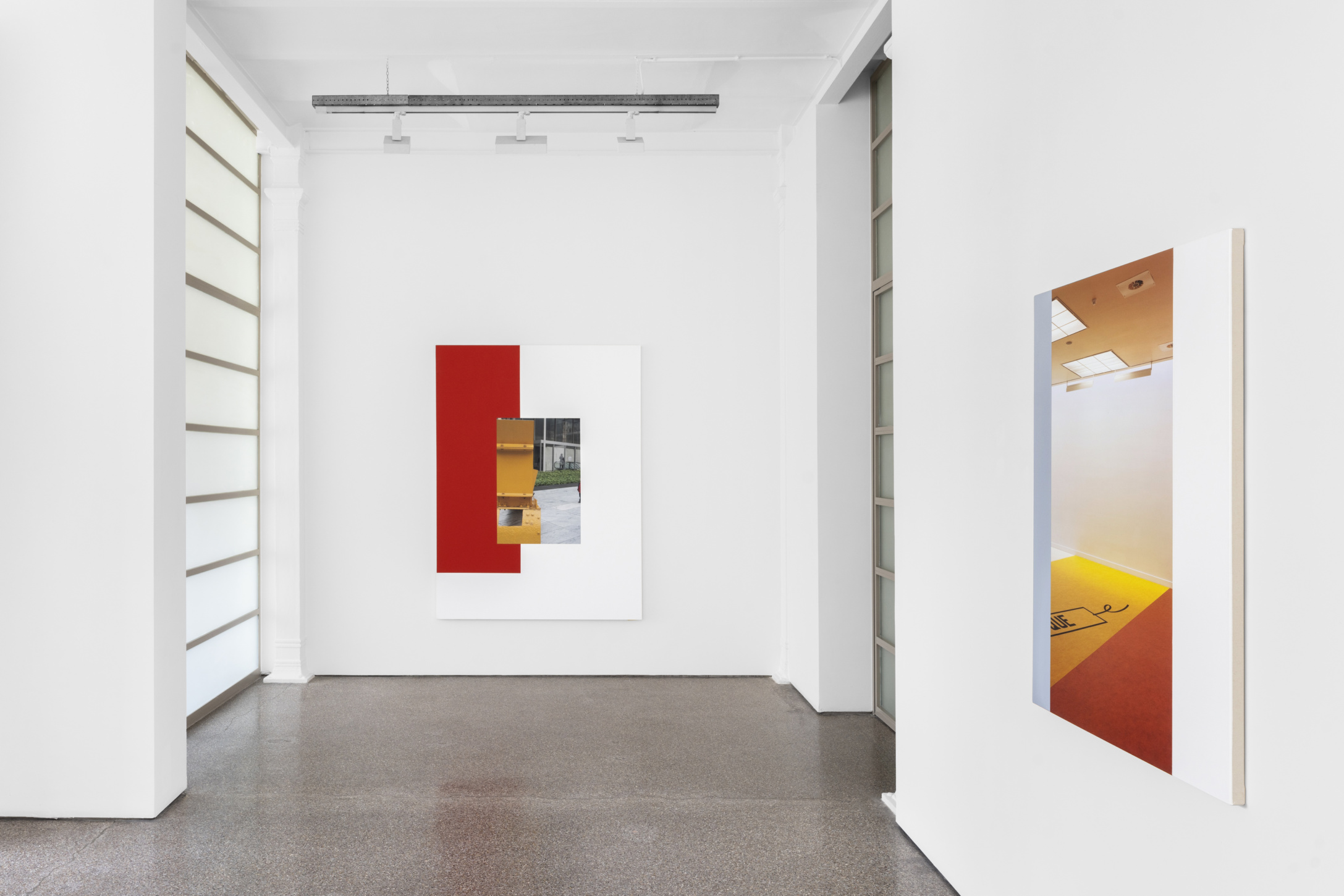 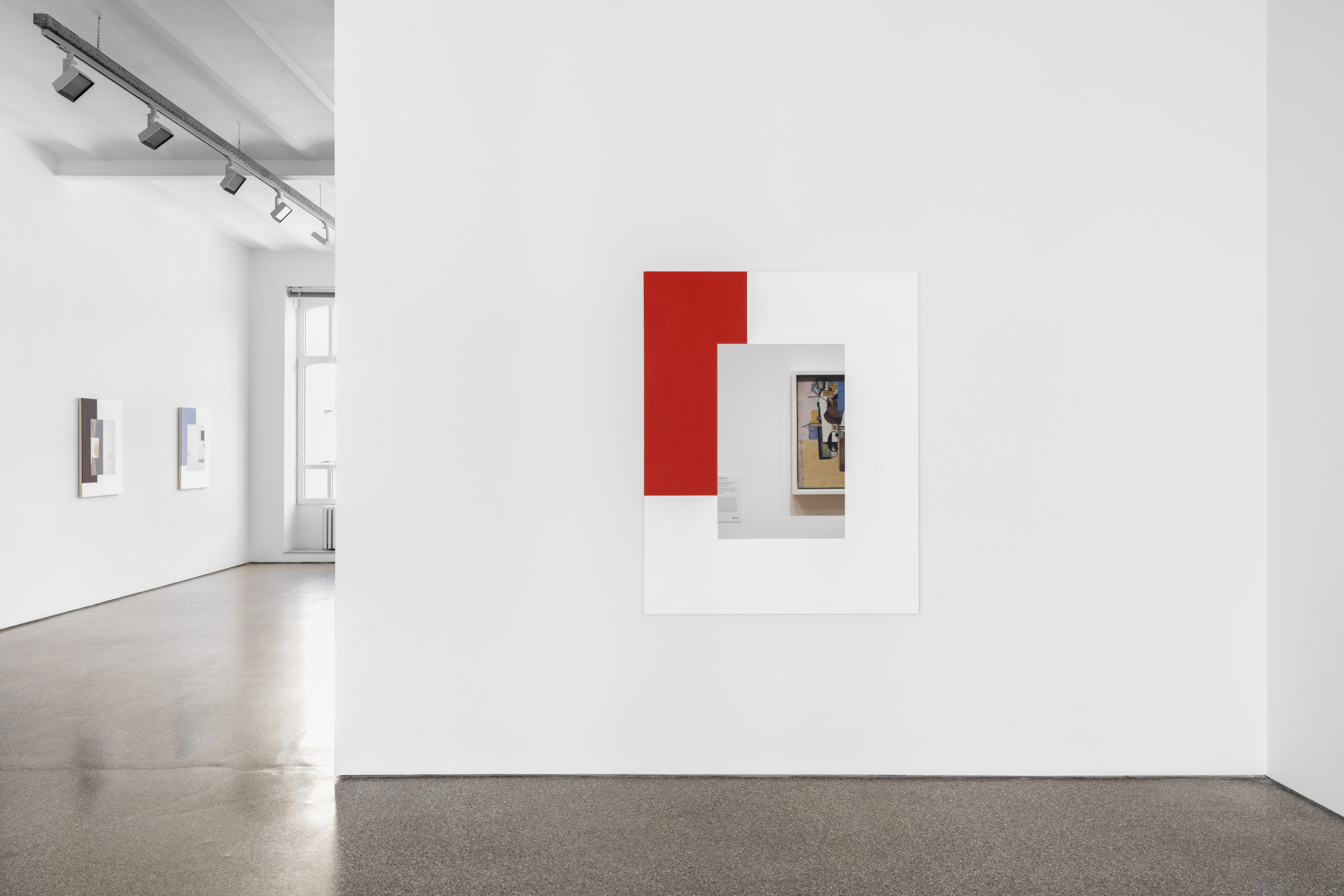 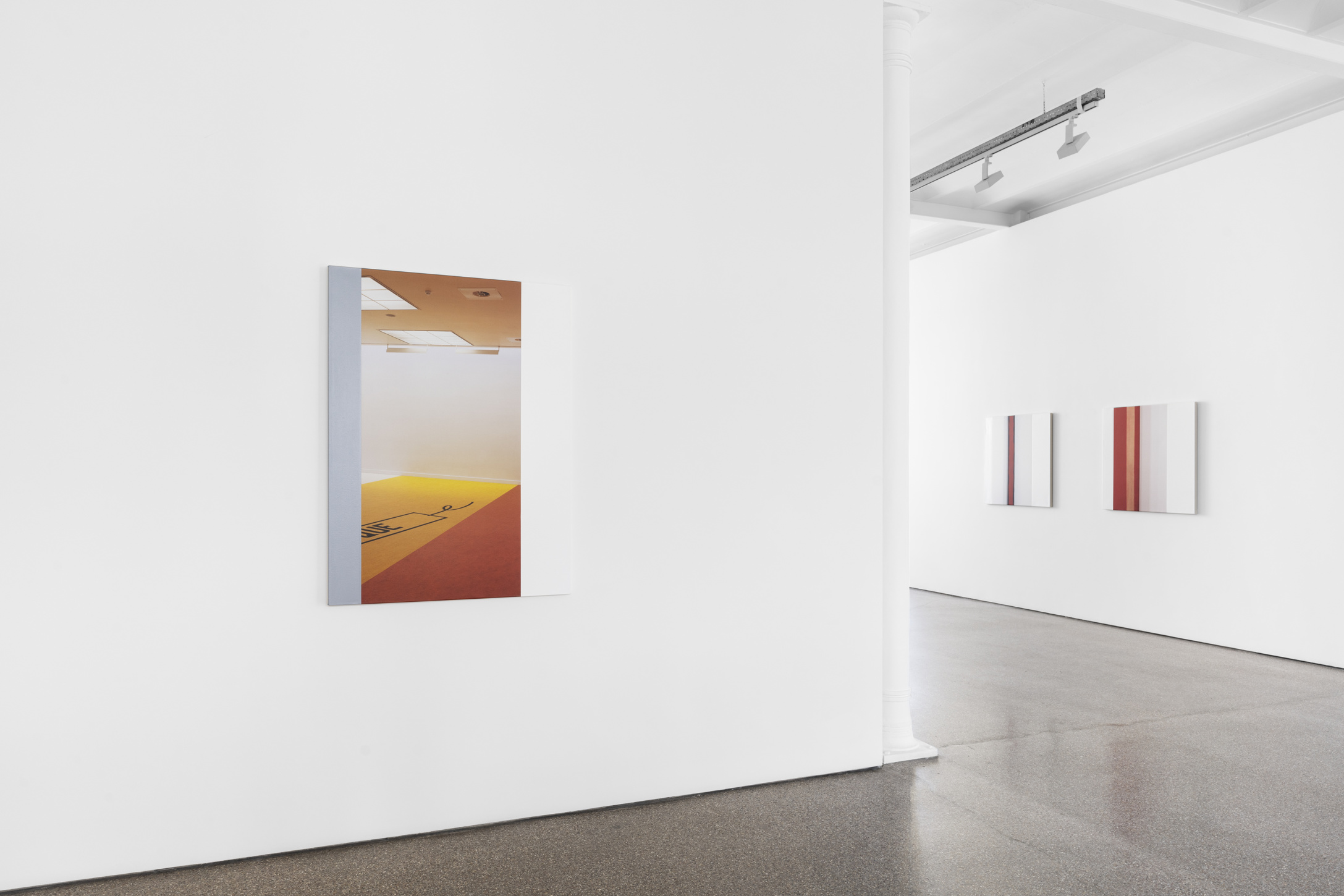 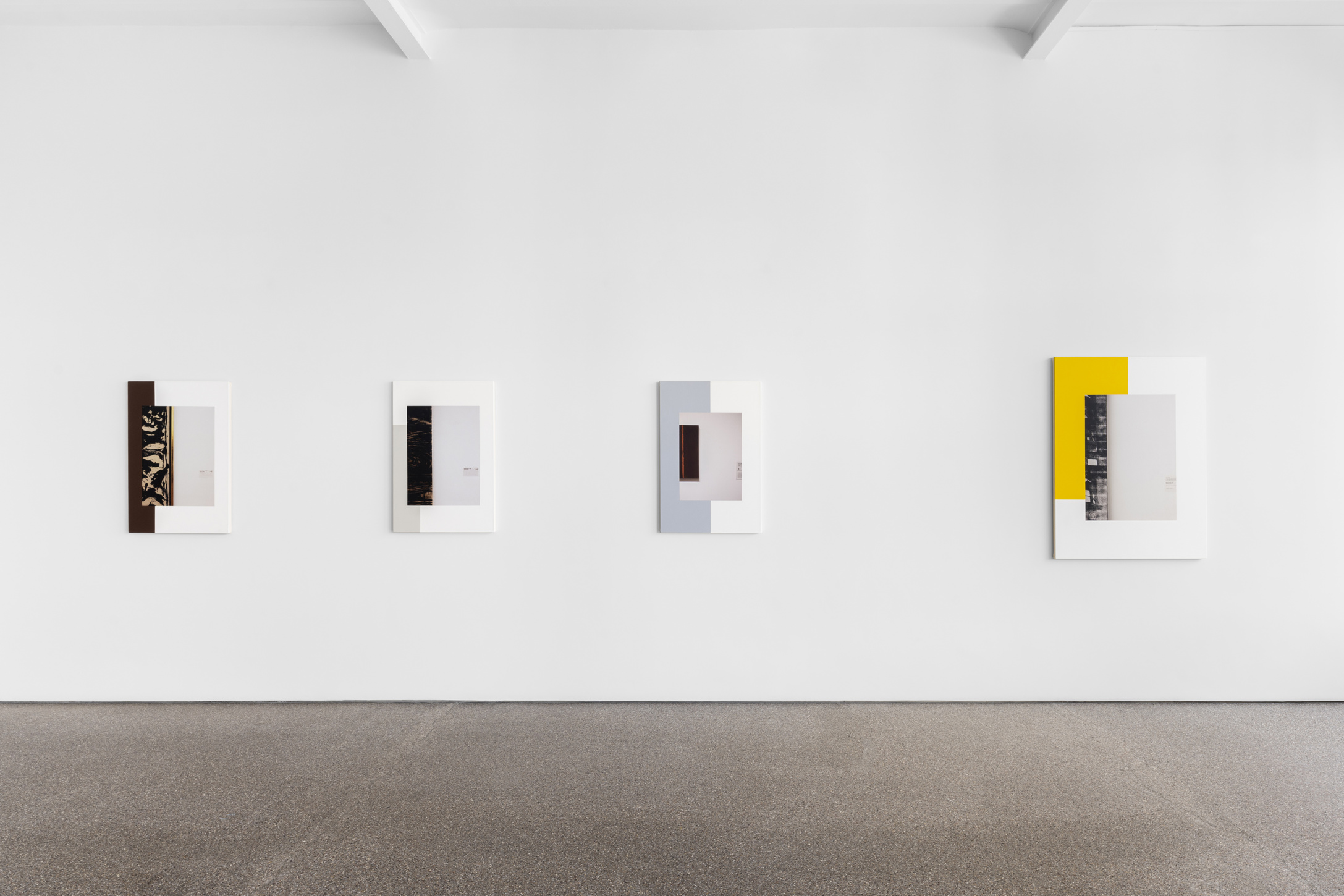 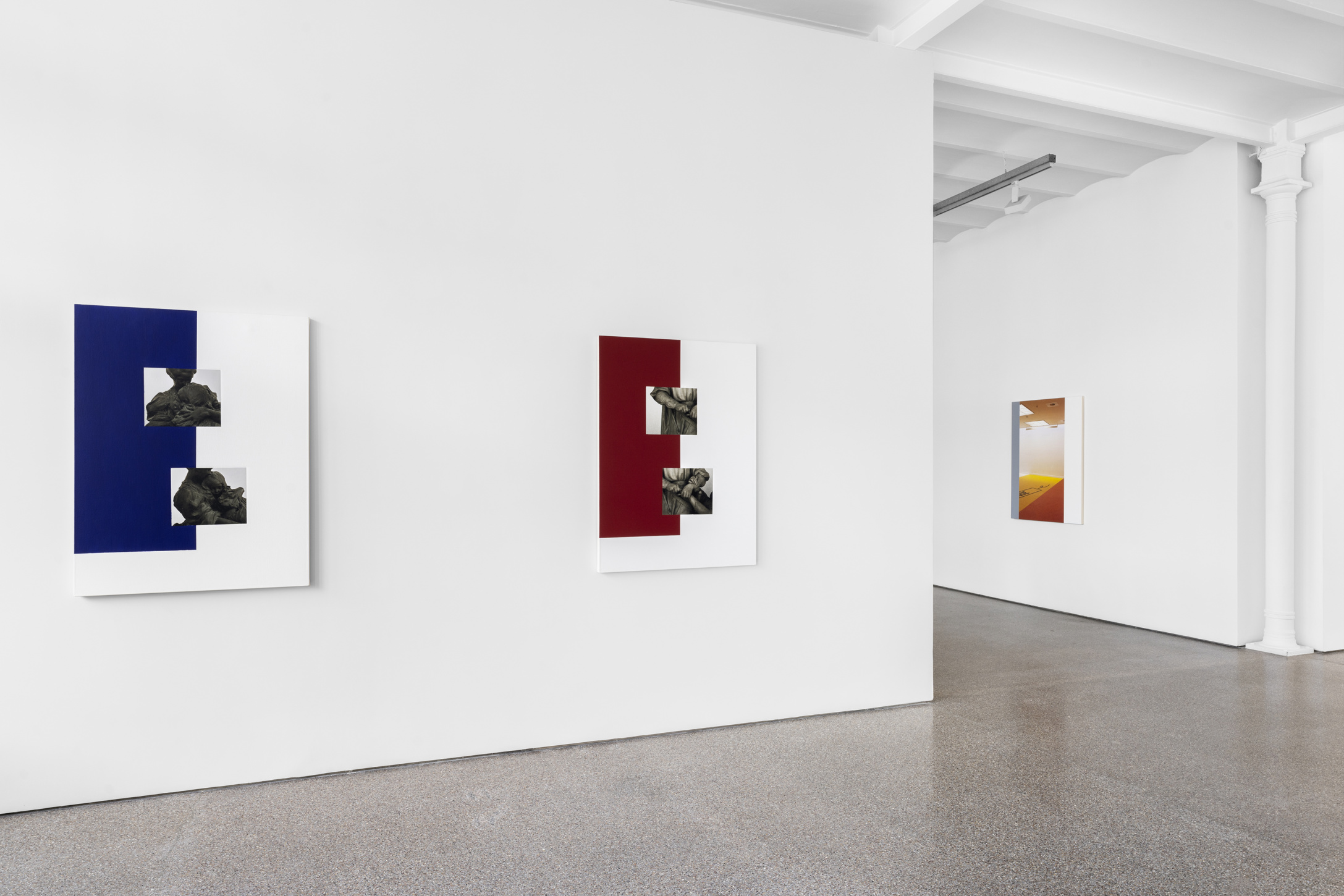 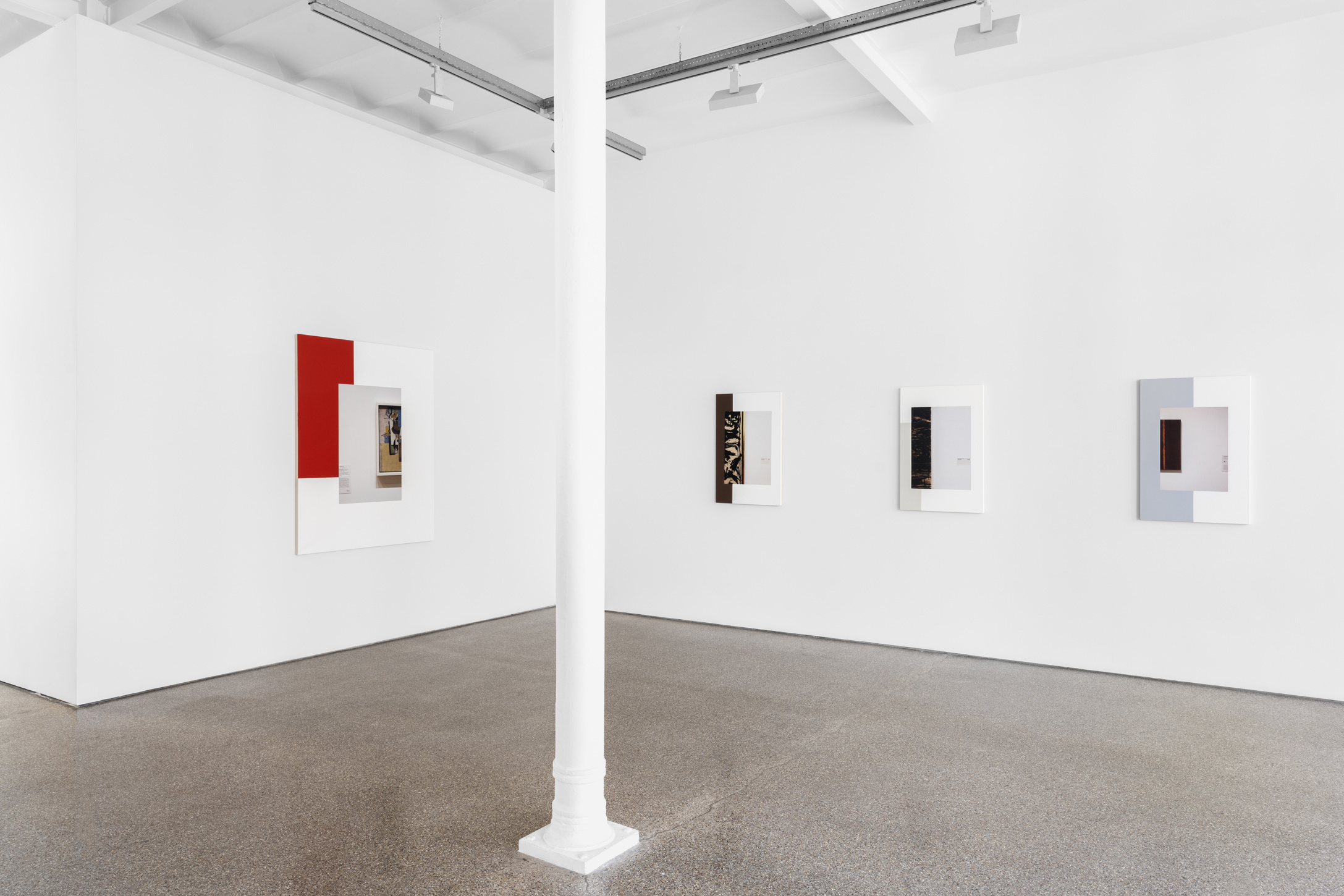 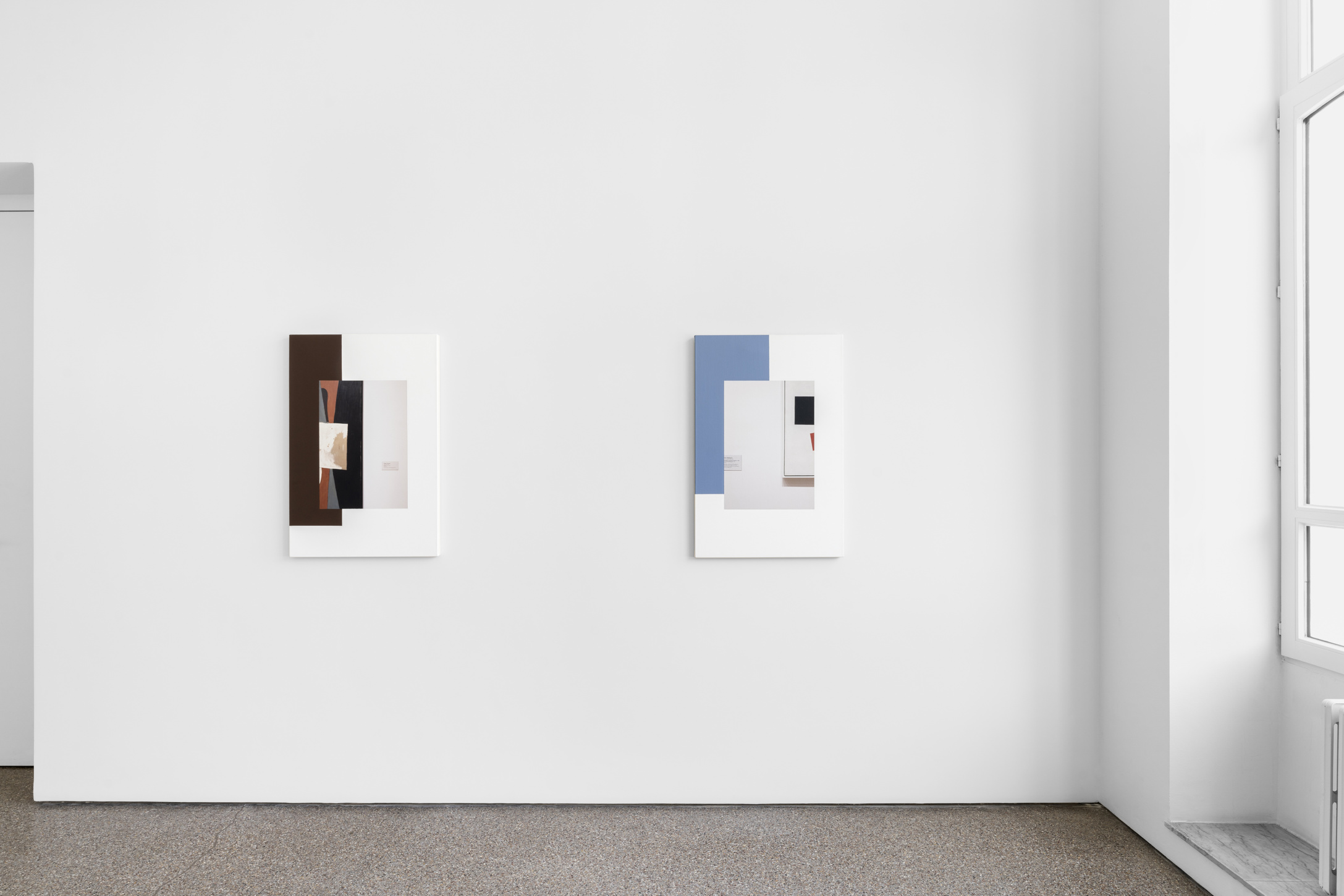 For his seventh exhibition at Galerie Greta Meert, Ian Wallace focuses on the museum as a conceptual and formal site of research and production — a subject he has been engaging with since the early 1980s. Produced between 2008 and 2015, the works on view in this exhibition feature photographic details of paintings and sculptures from museums and institutions throughout Europe and North America. These works continue the artist’s multi-faceted reflection on the relationship between institutions and the viewer — they reflect upon the ideological and architectural framework of the museum.

In his abstract compositions, Wallace focuses on the wall space between paintings and their respective labels. These compositions made with details of works by Jackson Pollock, Pablo Picasso, Kasimir Malevich, Barnett Newman, or Andy Warhol operate a complex mise en abyme of the idea of the support and the surface of an artwork. The colour and texture of the print laminated on canvas, the texture of the paint on the museum wall, the space between the painting, the frame and the label, all become formal elements integrated within the monochromatic blocks of Wallace’s arrangements.

As one of the first artist to create large-scale photographic works, Wallace contributed to photography’s place amongst other pictorial arts on the walls of museums. Concurrently, the wall also constitutes a structuring element in relation to which he obliquely addresses the exhibition and its architecture. As he stated, “ I compare the white wall of the exhibition space to the blank white page and my pictures as signs to be read in almost a literary sense.”

The white of a museum wall is different to the white on the work itself, which again differs from the white of the wall of the current exhibition space… By revealing subtle discrepancies in hue and tone, the works disturb the assumed neutrality of display conventions and acknowledge contingencies such as lighting conditions. The perceptual awareness of viewing artwork and its context is explicitly highlighted in these works, which expand on what Wallace has called the “hieroglyphics of Modernity.”

From 1967 to 1970, Wallace taught art history at the University of British Columbia, and at the Emily Carr University of Art and Design from 1972 to 1998. In 2014, he was awarded the Chevalier de L’Ordre des Arts et des Lettres by the French Ministry of Culture. In 2013, Wallace was appointed Officer of the Order of Canada, and was honoured with the Queen Elizabeth II Diamond Jubilee Medal. In 2004, he was the recipient of the Governor General’s Award for the Visual Arts.