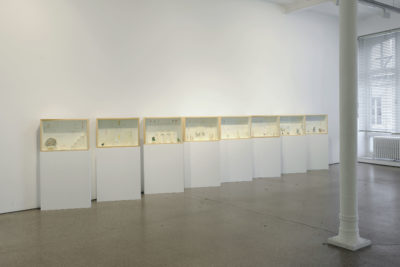 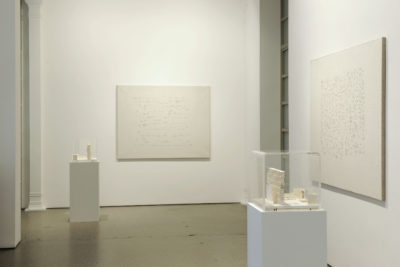 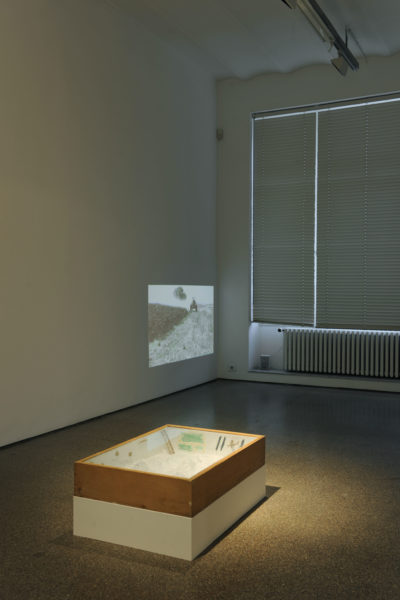 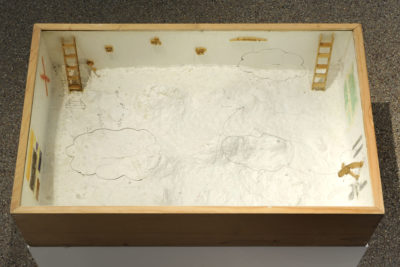 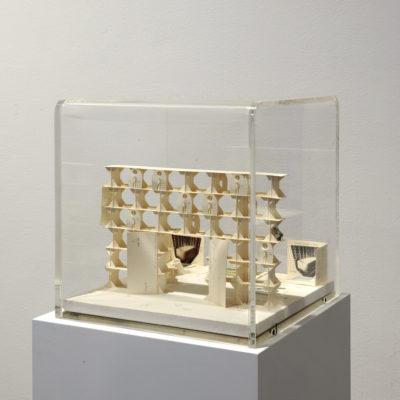 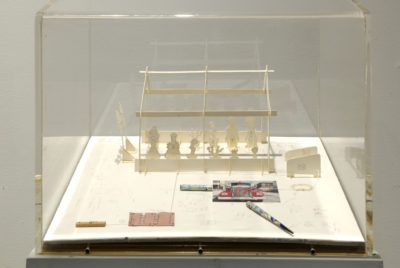 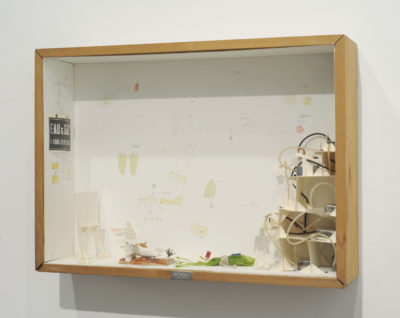 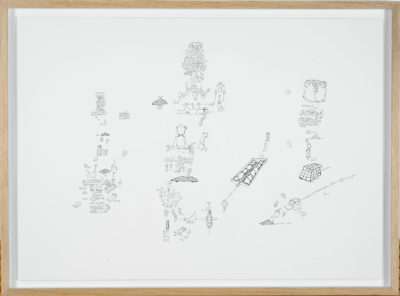 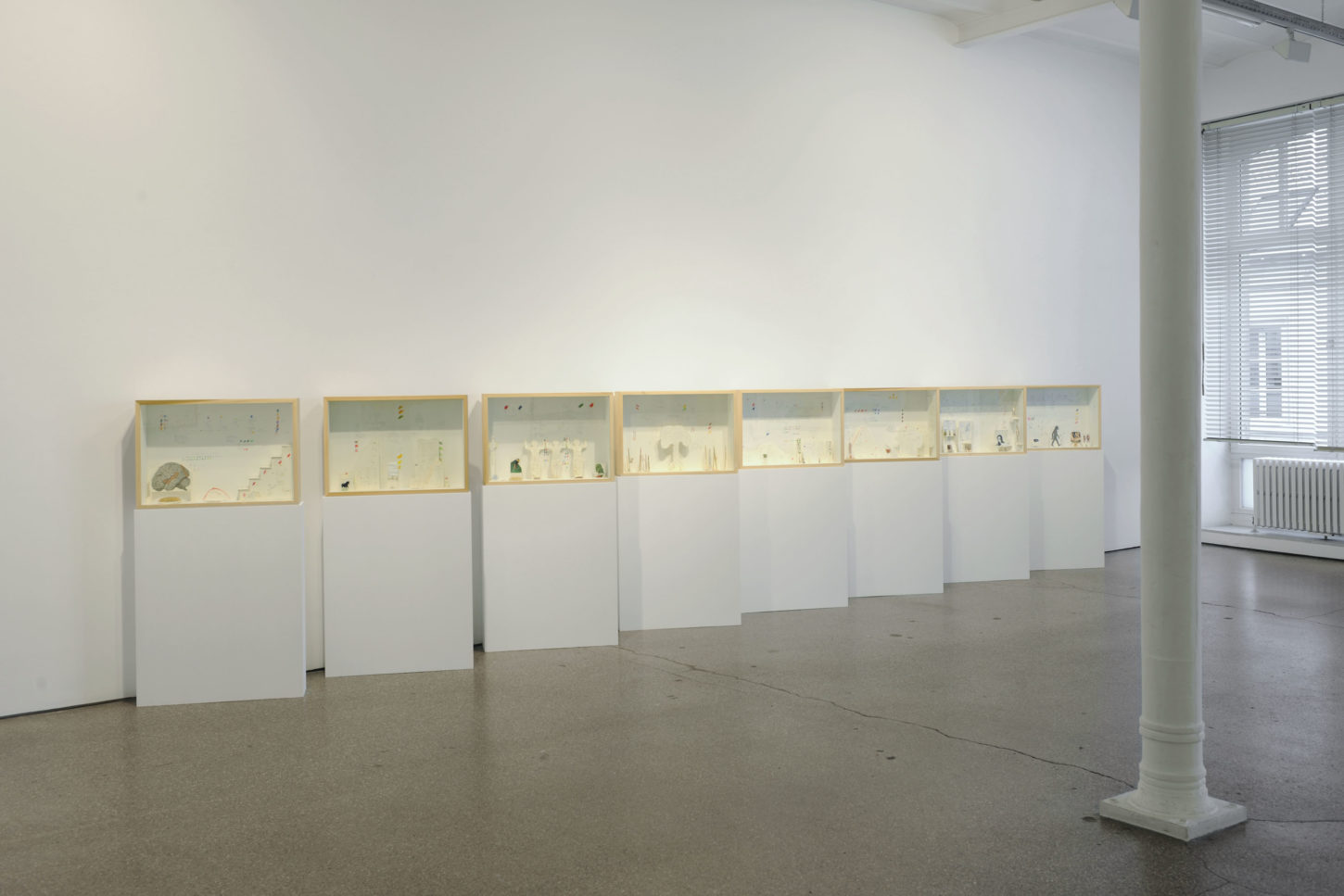 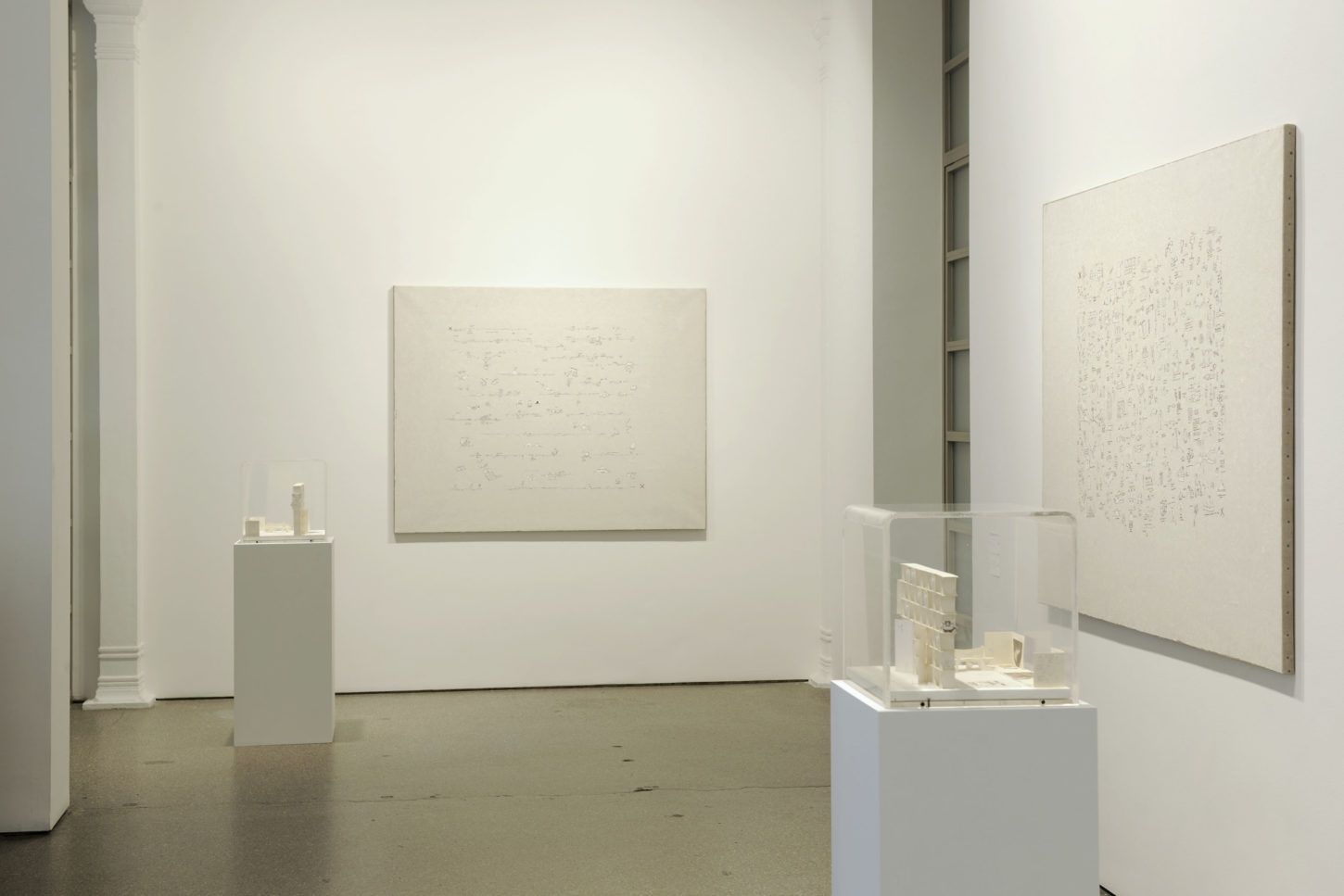 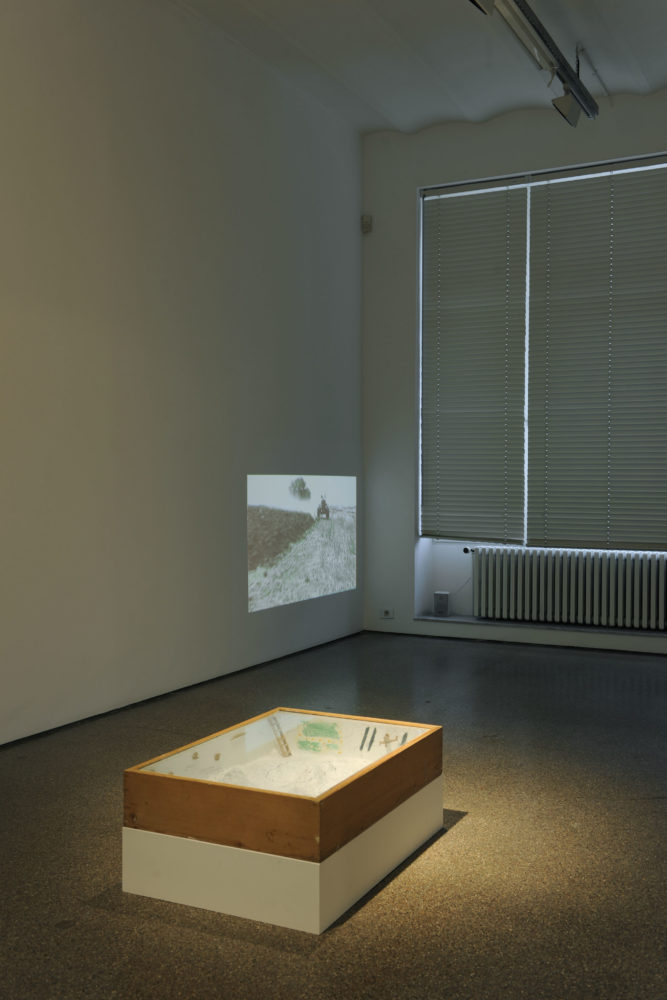 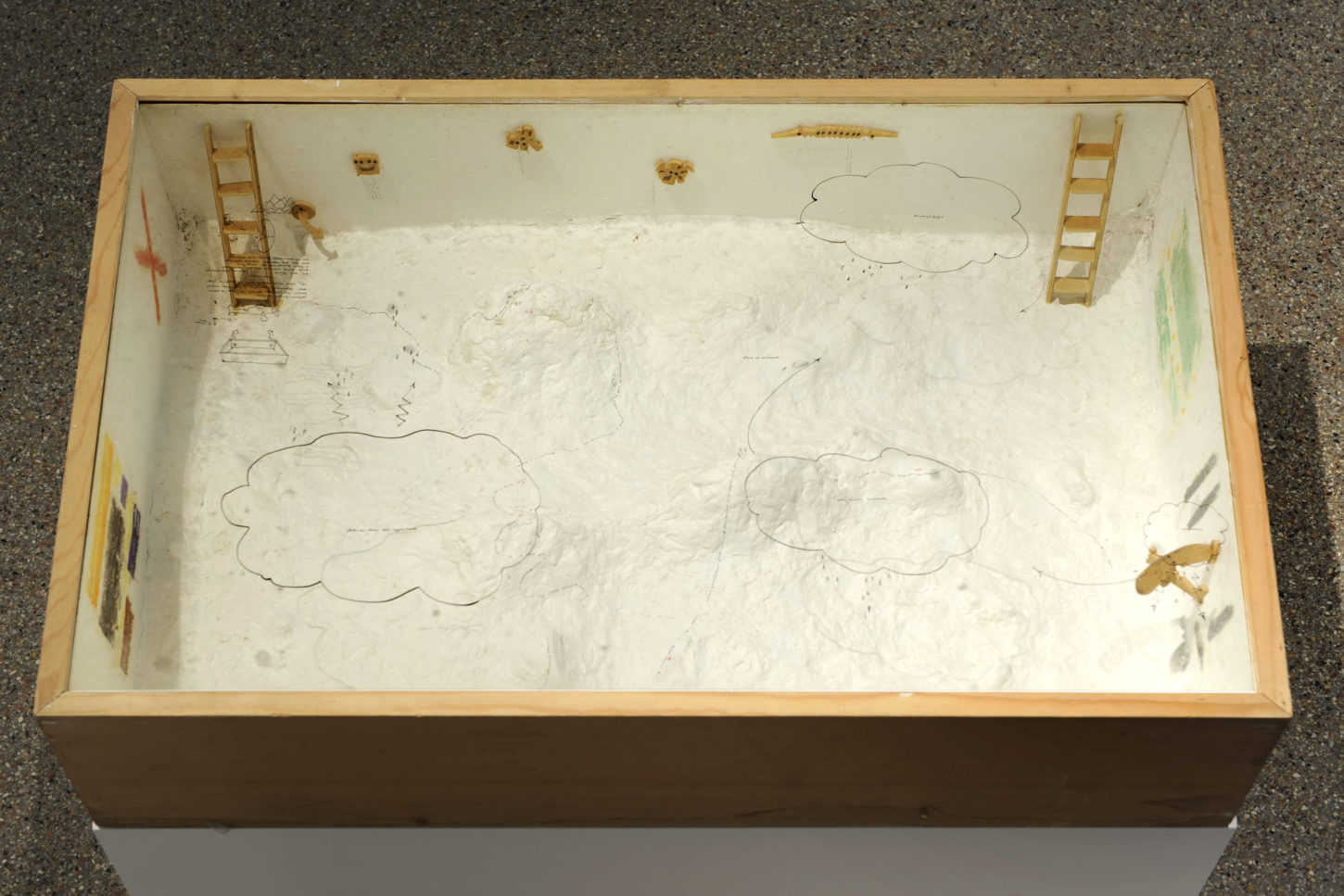 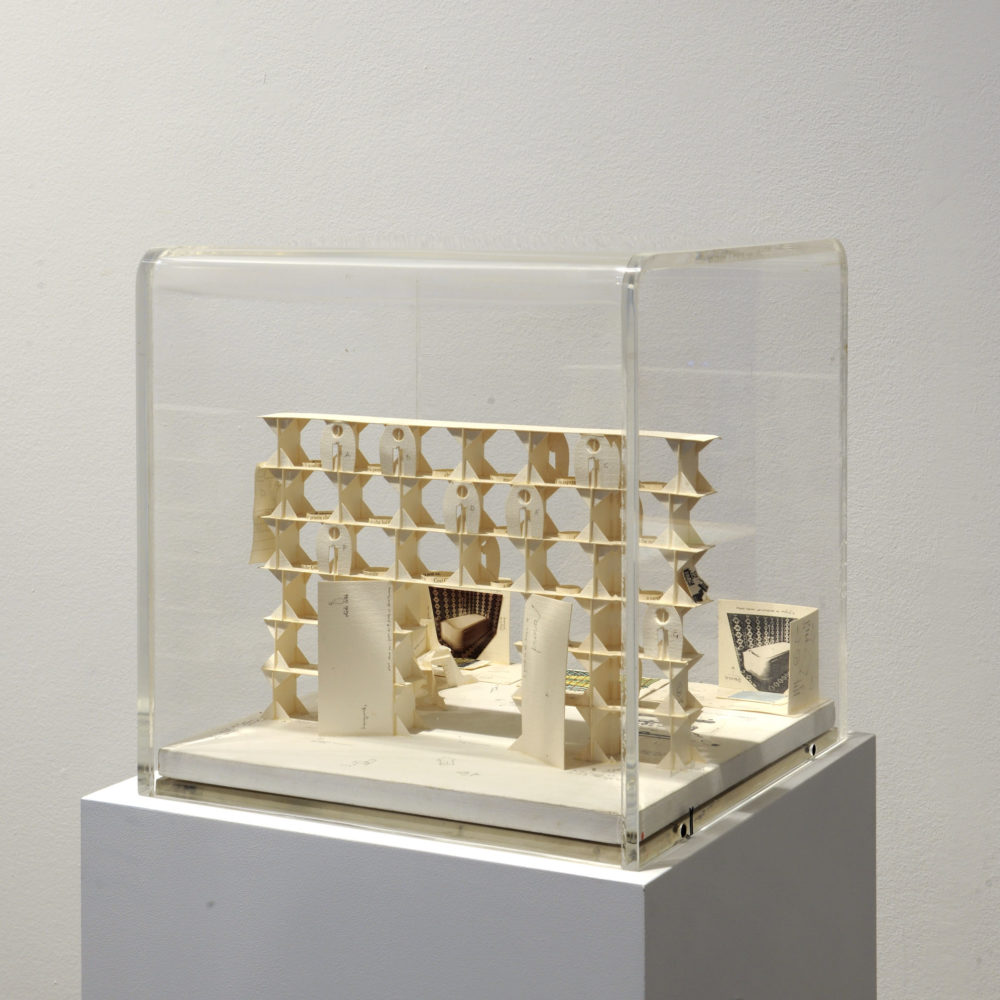 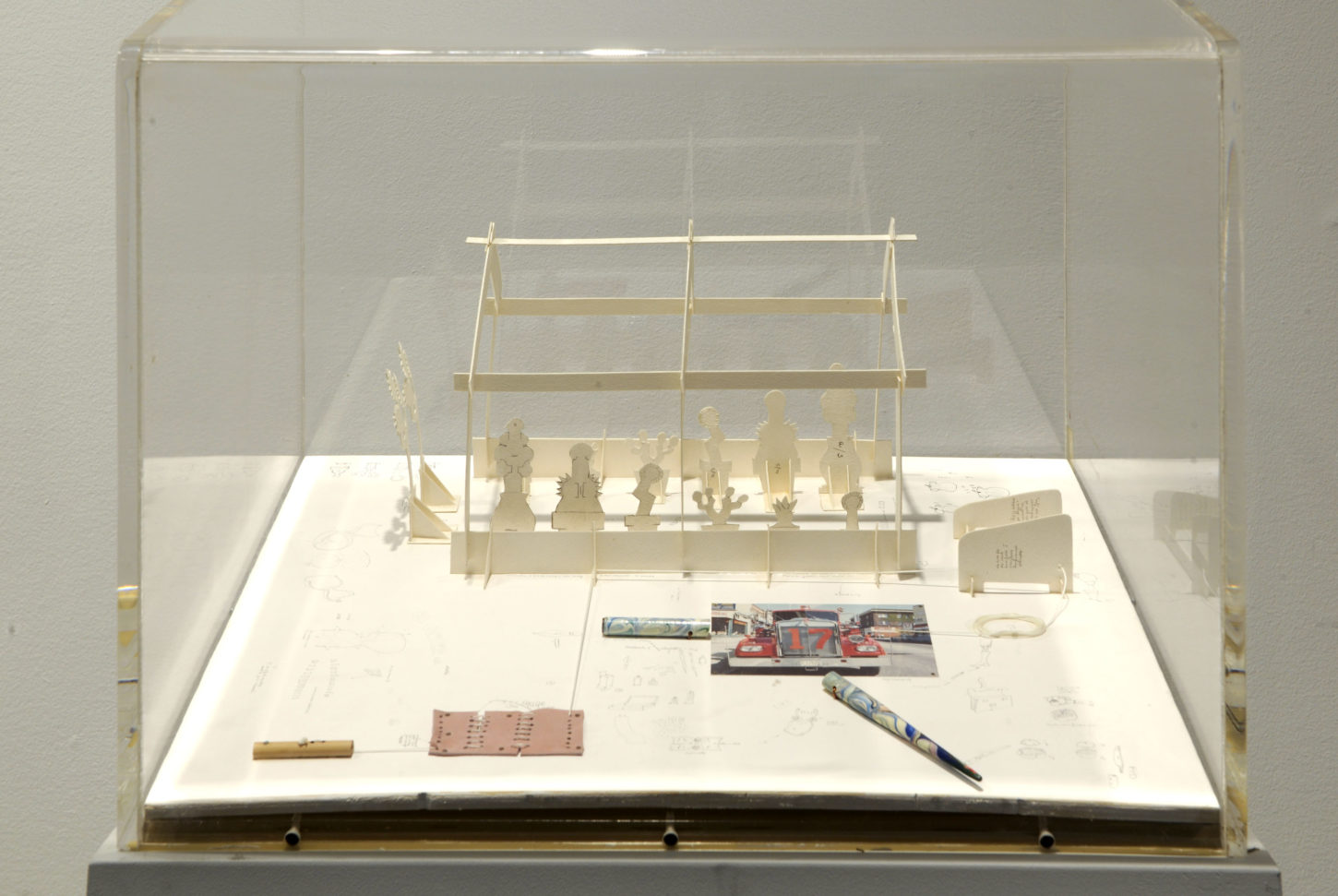 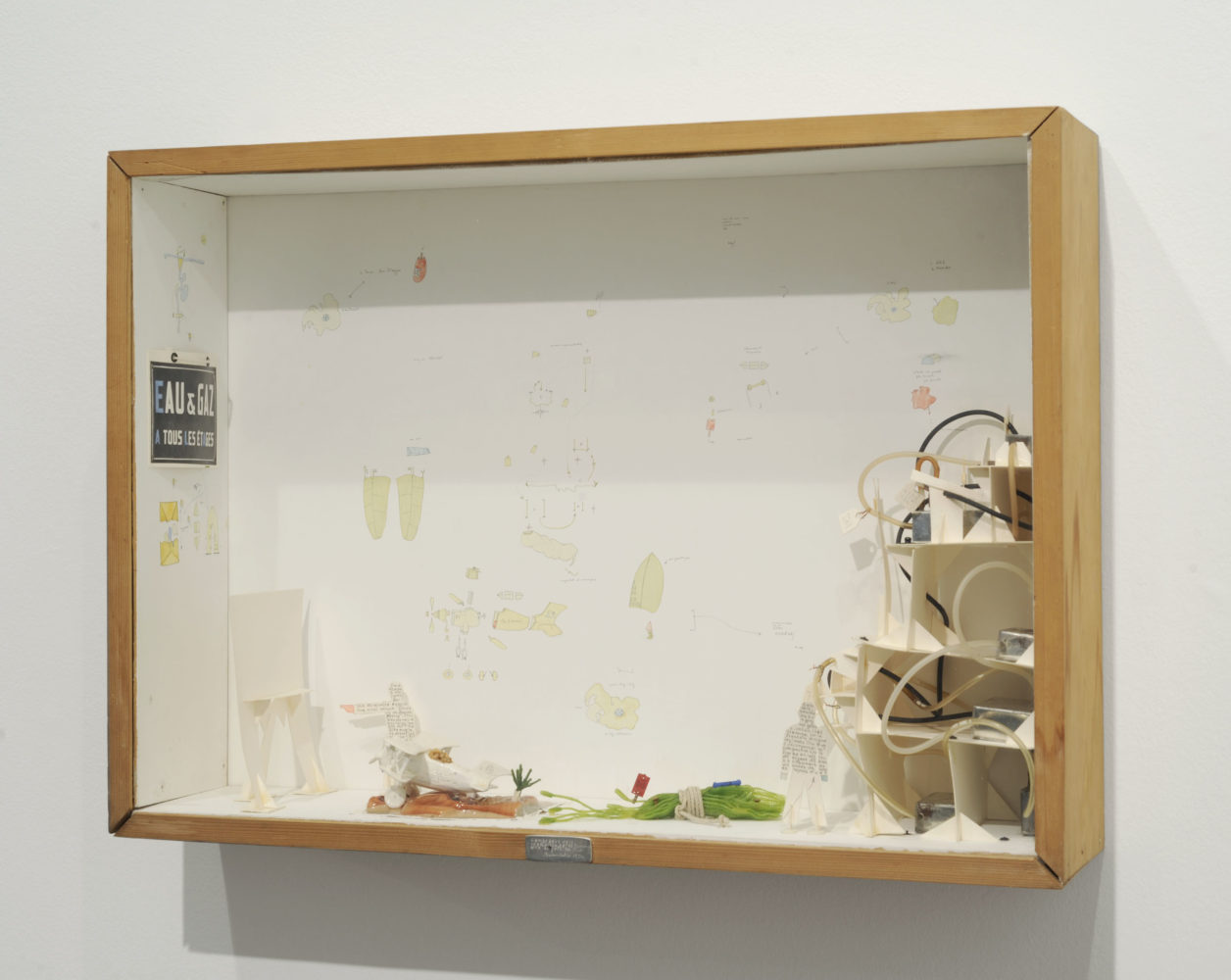 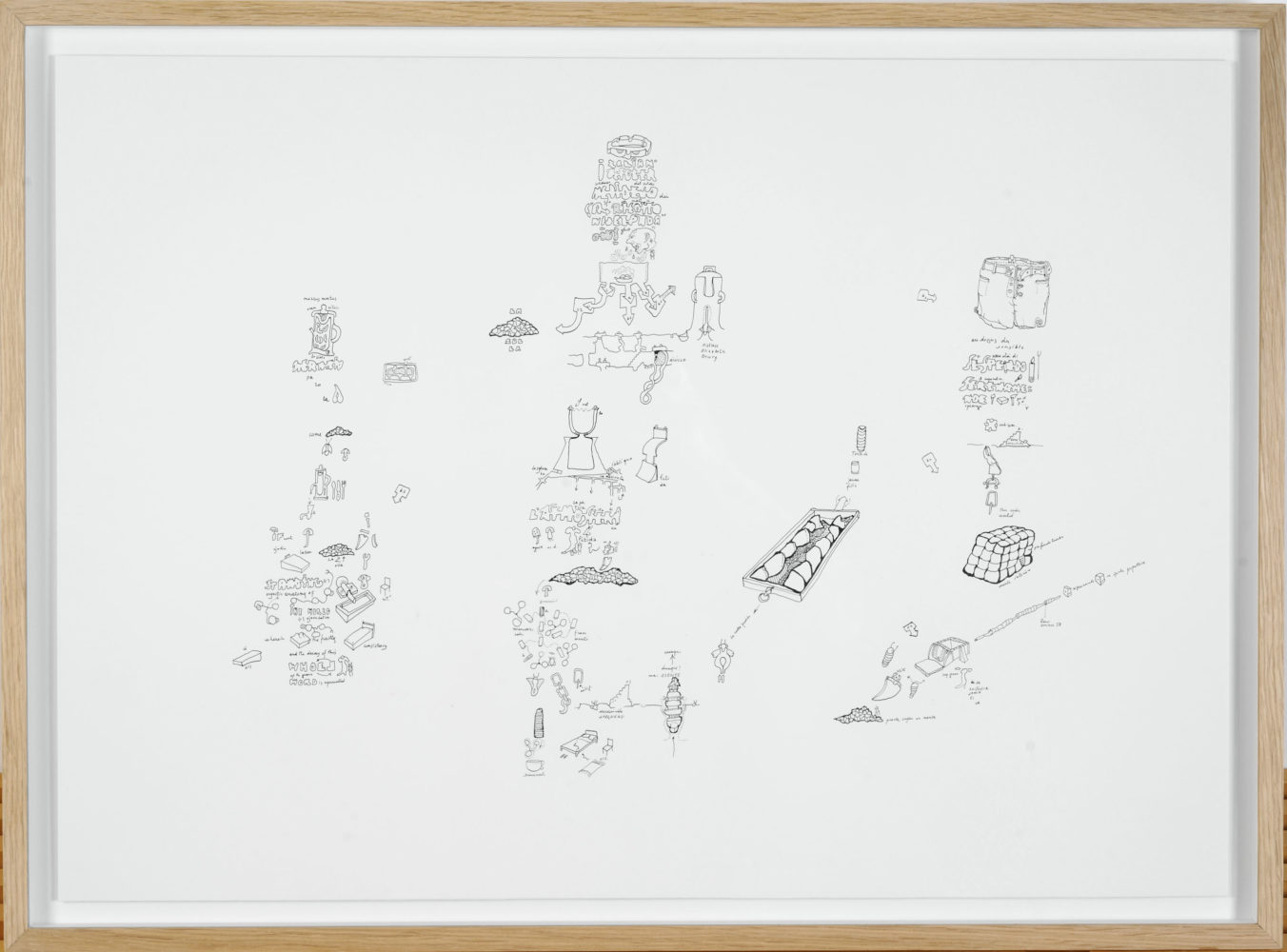 Greta Meert Gallery has the pleasure of presenting the new solo exhibition by Gianfranco Baruchello (Livorno, 1924). In his third exhibition in the gallery, the artist shows new work as well as work from his initial period, the 1960s.

Although the works on show cover a period of over 40 years, they prove to be quite independent form any Zeitgeist or spirit of the age. Rather than to a canon of some art-historical period Gianfranco Baruchello’s oeuvre belongs to the avant-garde: the associative methods of Surrealism, Dadaist object art and collages, as well as friendship and intellectual relationship with figures such as Marcel Duchamp, Umberto Eco and Jean-François Lyotard.

Baruchello uses an original, filigree visual language. His drawings and his typical assemblages are meticulously constructed, layer by layer, from smaller details, fragments of images and texts, and objets trouvés. Their visual impact aside, these works offer an experience that relates to their reading and unravelling just as much as to their aesthetic perception.

Although Baruchello’s work may appear to be easily readable, on closer inspection it is not quite so. Also in his films, including ‘Le Lieu’ that is being shown, the artist departs from the classical narrative structure, to take up free association, an aggregate of (im)possible approaches, suggestions and lines of thinking. Jean-François Lyotard captured the essence of Baruchello’s works by referring to them as “deposits of narrative energy”.

The pleasure resides in the journey through the work and the access is only obvious to those who decide to lose themselves in the labyrinth, without structure, points of reference or guidelines.

A quotation from Arthur Rimbaud, “Moi pressé de trouver le lieu et la formule” (“I impatient to find the place and the formula“), is the guiding principle of Baruchello’s recent work. After ‘The Formula’, the present exhibition is concerned with ‘Les Lieux’ (‘The Places’), which is also the central piece of 8 assemblages that constitute the exhibition.

“Over the past two years these two words have constituted the territory of my work ‘impatient to find’. I reversed their order and worked first on the formula and then on the place, or rather, on the plurality of places. The place is conceived as a space in which apparently impossible approaches can exist, shown here in a multiplicity of media (objects, drawings and projects, video film), referring ‘lightly’ to a hypothetical border place between the physical event and the sublime. With the intention of intriguing the viewer and thus emotionally touching the minds of those who are open to the experience”.