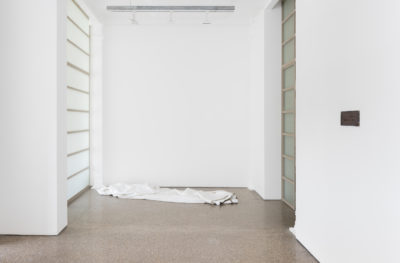 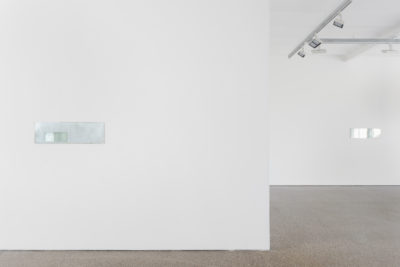 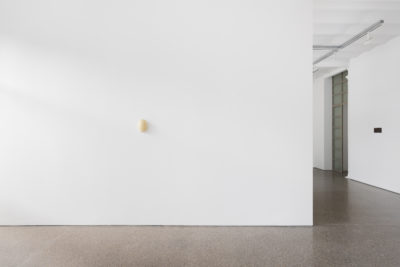 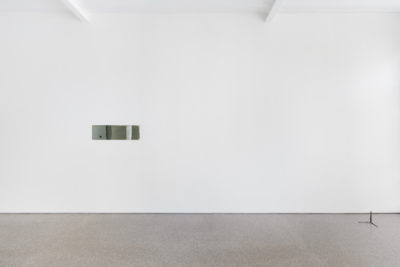 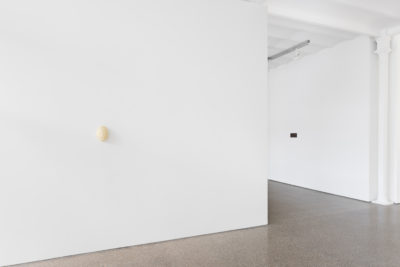 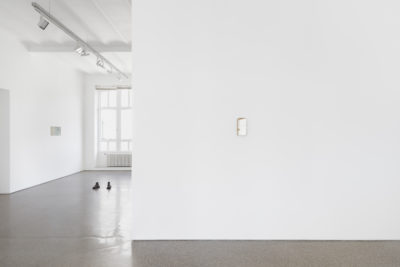 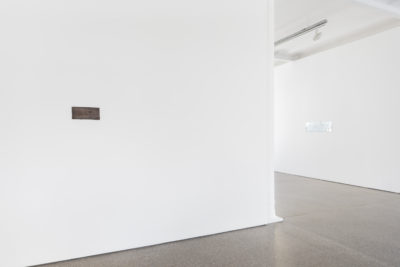 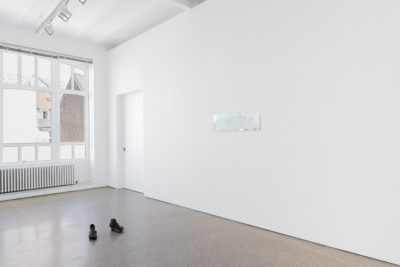 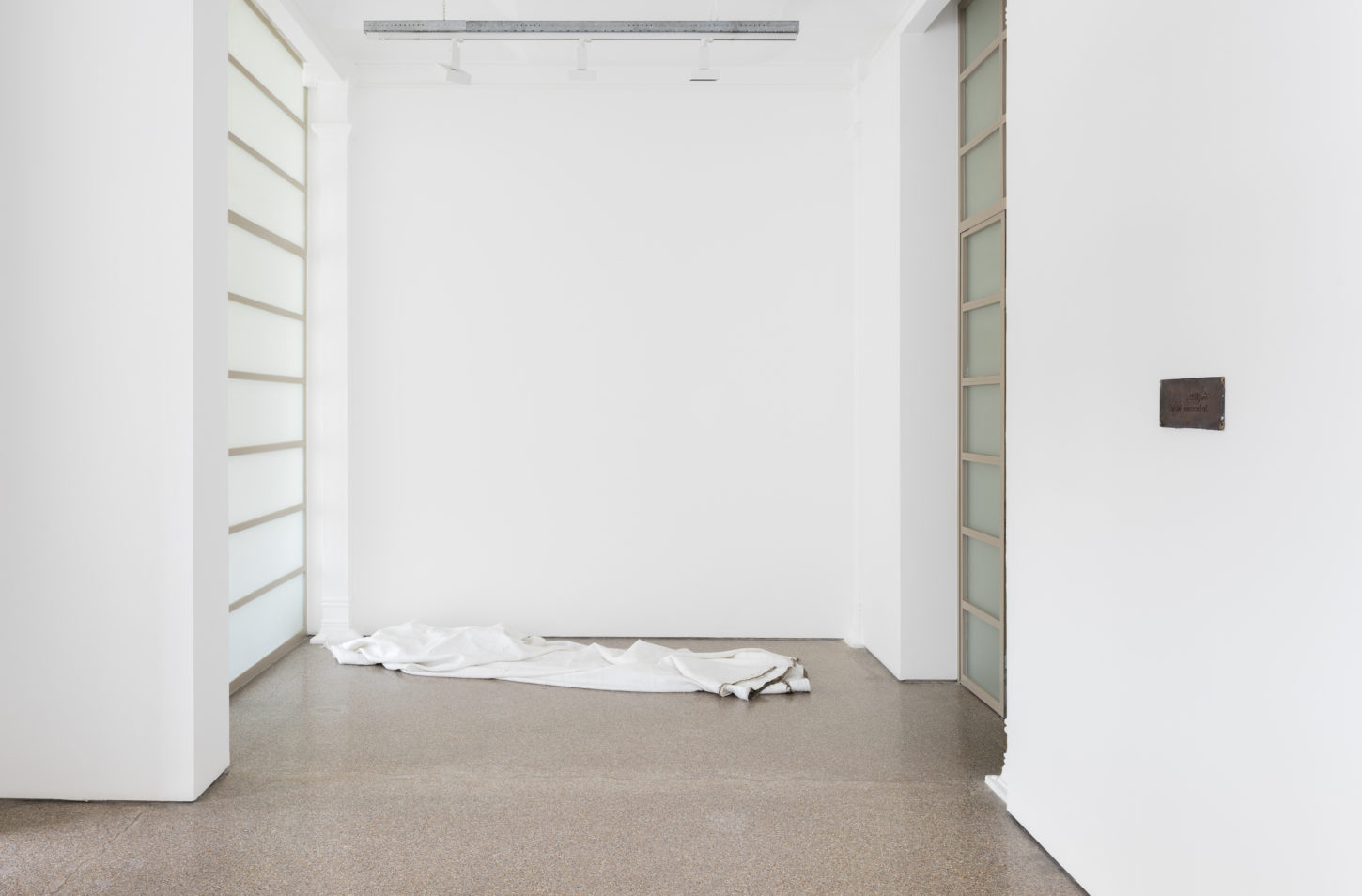 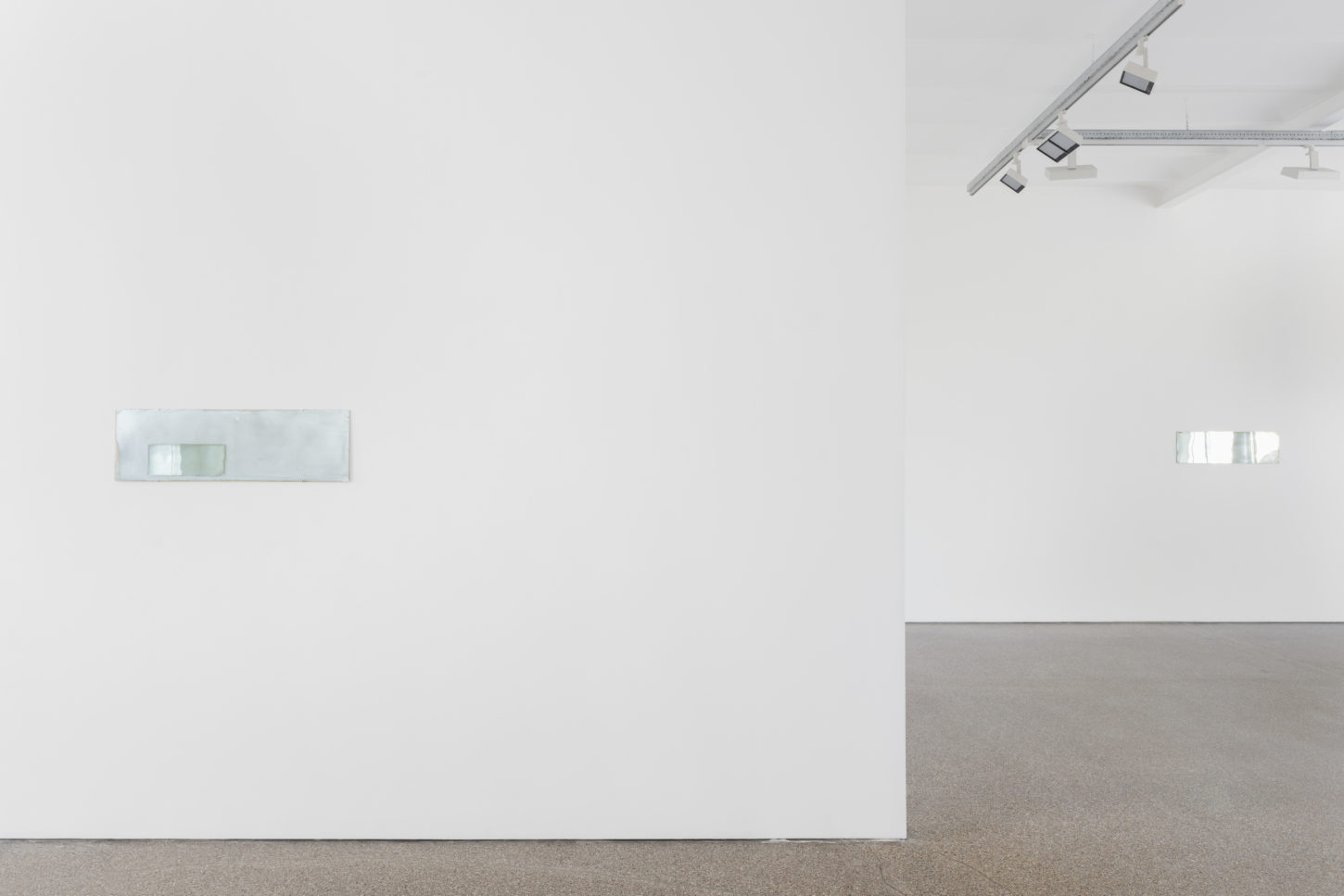 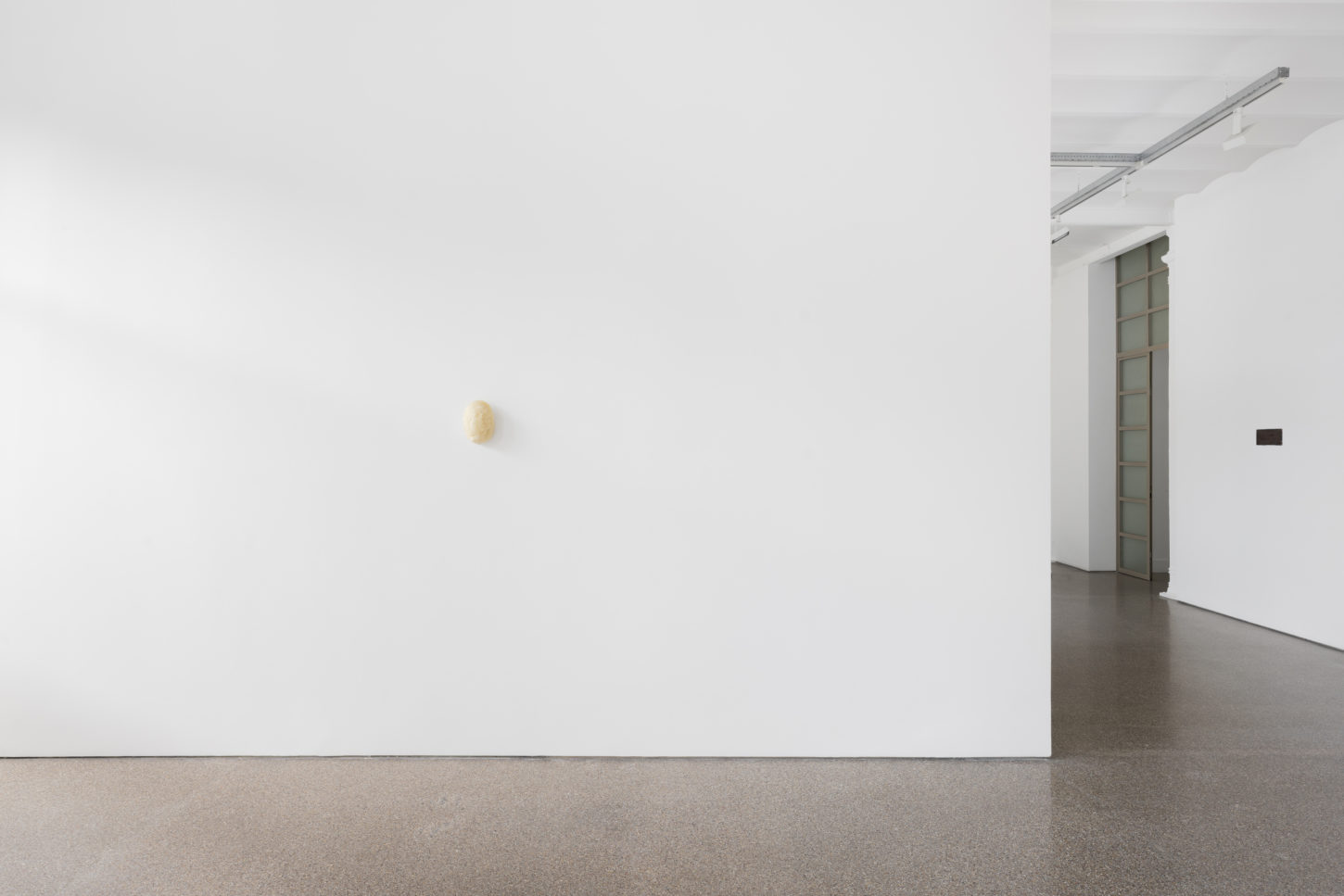 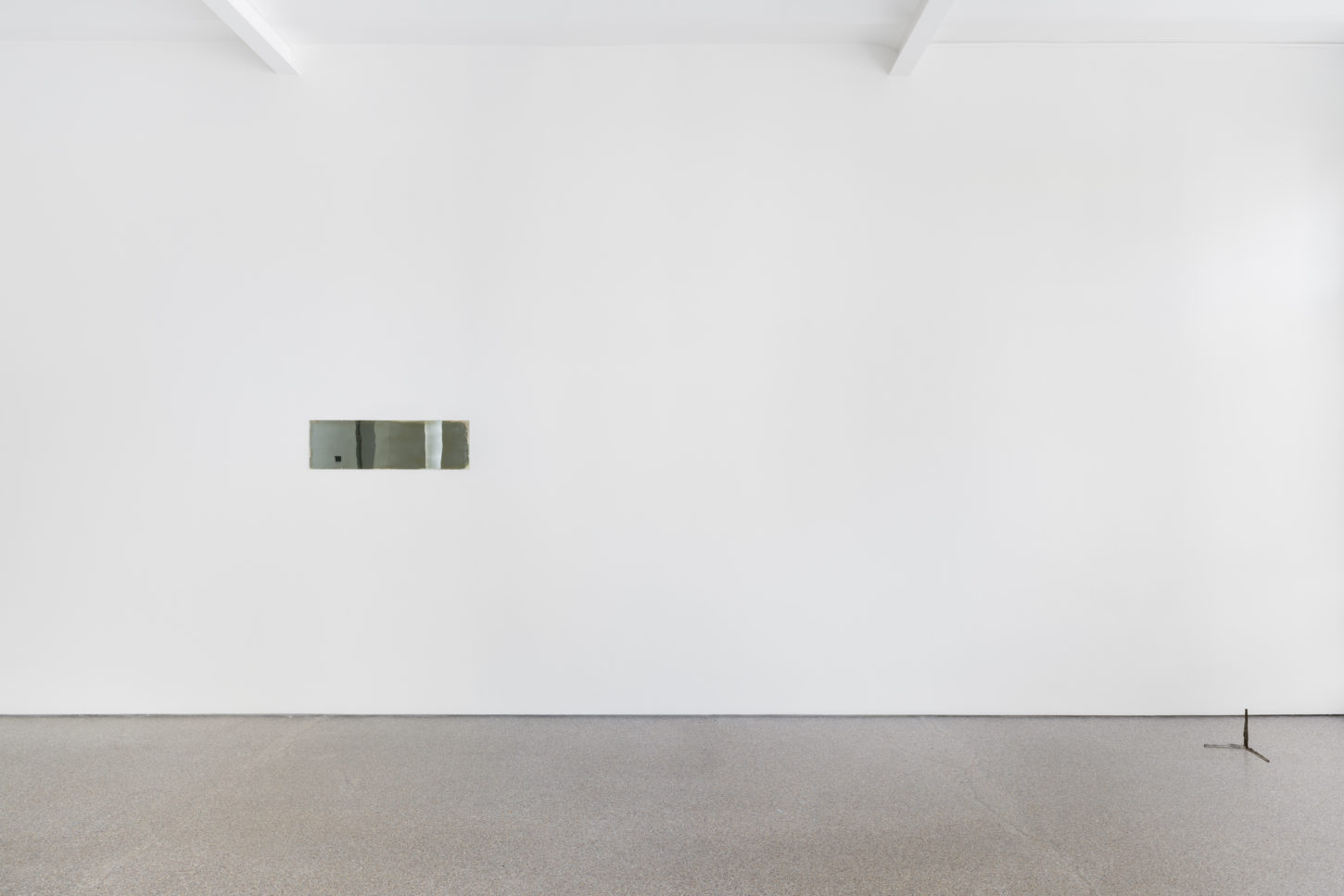 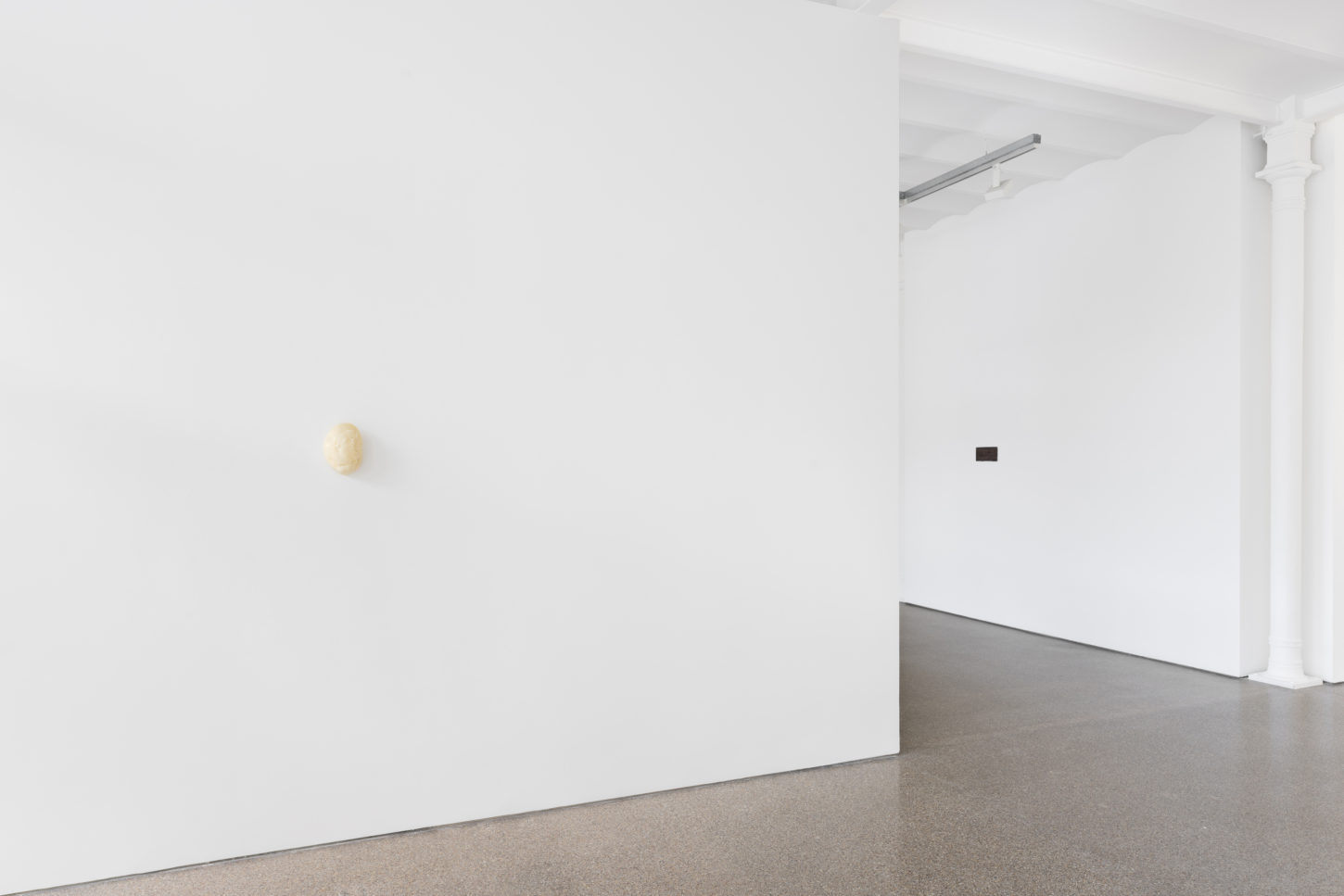 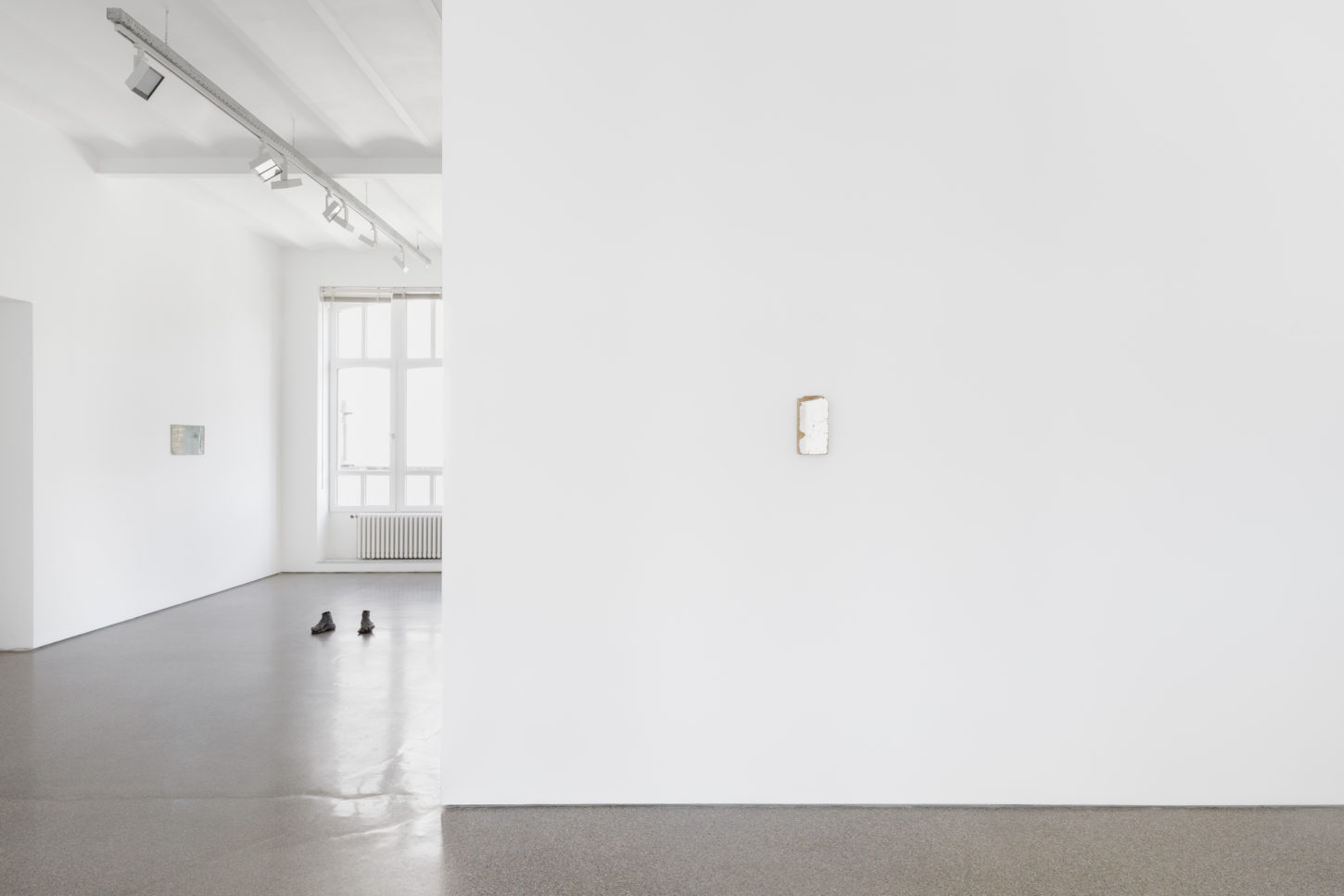 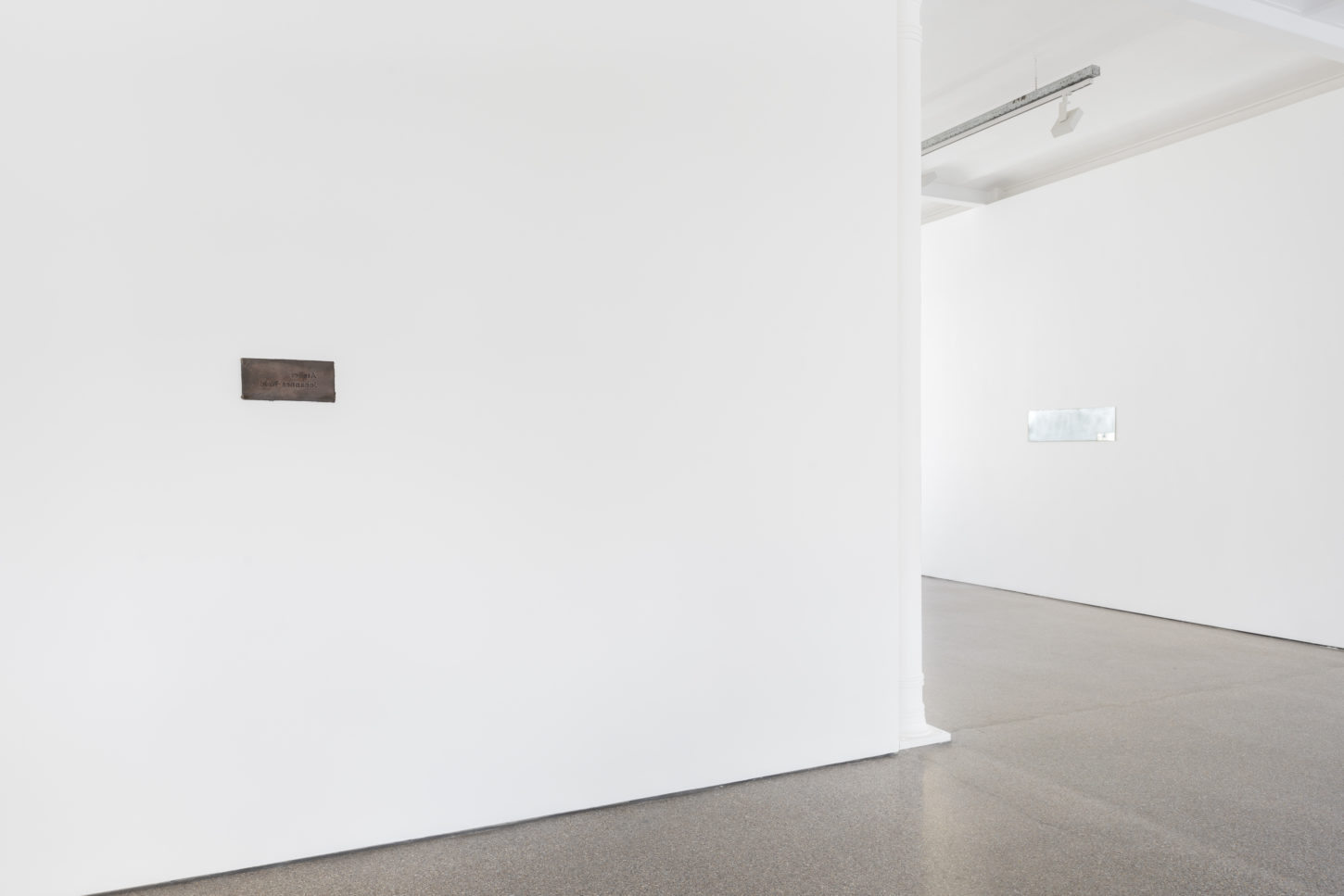 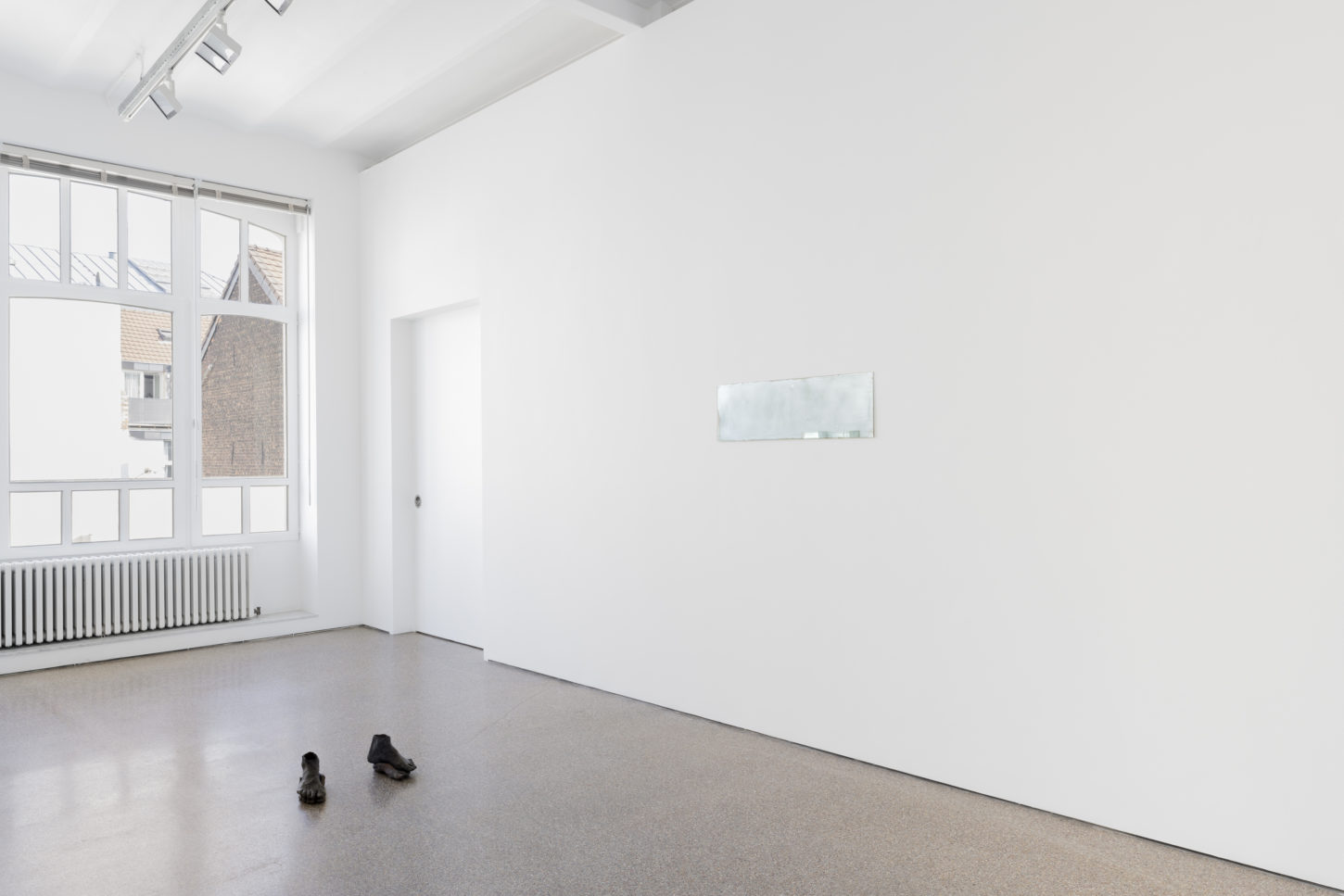 Galerie Greta Meert is pleased to present innermost, the third solo exhibition of German artist Johannes Wald with the gallery. Wald’s sculptural works present themselves in a nascent state as if resulting from of a process of perpetual ‘becoming.’ By approaching sculpture as a conceptual practice that entails a provisional standpoint, the artist challenges the relationship between sculptural materials and their historically assigned meaning and assumed objecthood.

The works in this exhibition directly relate to the artist’s studio as a physical space that literally supports and sustains his artistic, personal, and at times quasi existential inquiries — a space where the centrality of the self is at once proclaimed and confronted. Handmade mirrors and ref lective objects made from structural elements removed from his studio epitomise this duality. Throughout the exhibition, a series of mirrors made of glass panes removed from the windows of Wald’s studio and transformed into mirrored surfaces using the silver from ancient coins, reflect the environment of the gallery and return the gaze of the viewer.

A brick removed from the artist’s former studio underwent another laborious process involving sanding, burnishing, gold and platinum glazing, and resulting in its transformation into a reflective object with a metallic surface. While such material and formal experiments give lieu to seemingly finite objects that become the containers for allegorical meaning to exist in a more tangible form, these objects also retain an uncanny level of opacity in spite of their reflective properties. Titled after Jacques Lacan’s psychoanalytic concept of the mirror stage, Wald’s reflective sculptures highlight their own developmental phase by simultaneously showing and concealing the artist’s labor while merging the object’s process of becoming reflective with his own ‘stade du miroir’ as an artist.

Other works in the exhibition bring forth the presence of the body in the studio in a more direct way through casting and imprints while evoking the daily practice of the artist. A bronze cast of Wald’s feet layered on top of another version of the same cast exerts a distorted mirroring effect; a shadowing whereby his presence is felt and doubted at the same time. Along with a thickly layered imprint of his face in wax and fibreglass, this double pair of feet acts like a stand-in for an unseen actor. In Wald’s practice, the function of the studio is called into question by likening to a stage where the fourth wall can either be a tangible brick wall or just its negative silicone rubber  imprint folded on itself in a corner of the room. The implications of this mutability requires us to approach his artistic gestures with a renewed sense of awareness towards our subjective impressions and physical experiences.