Louise Lawler
DISTORTED FOR THE TIMES 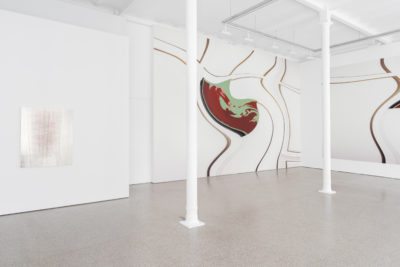 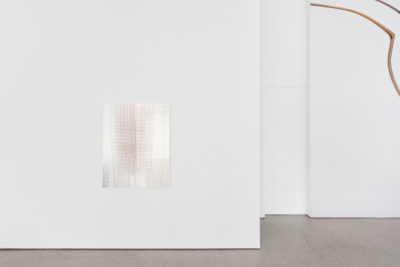 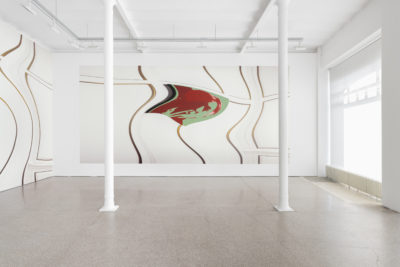 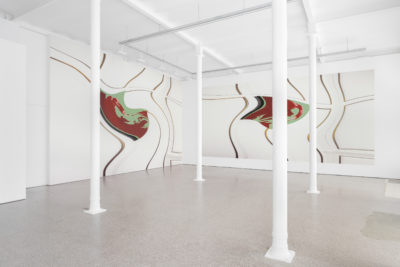 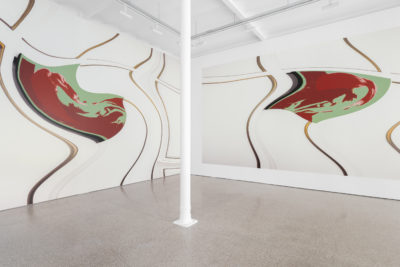 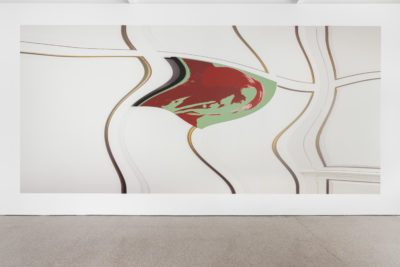 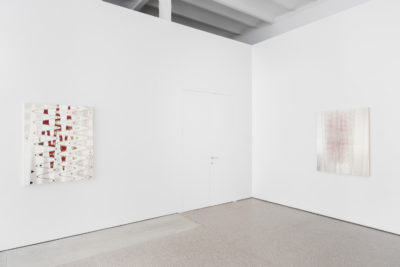 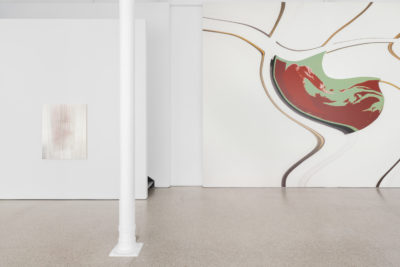 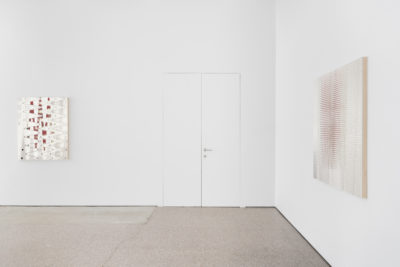 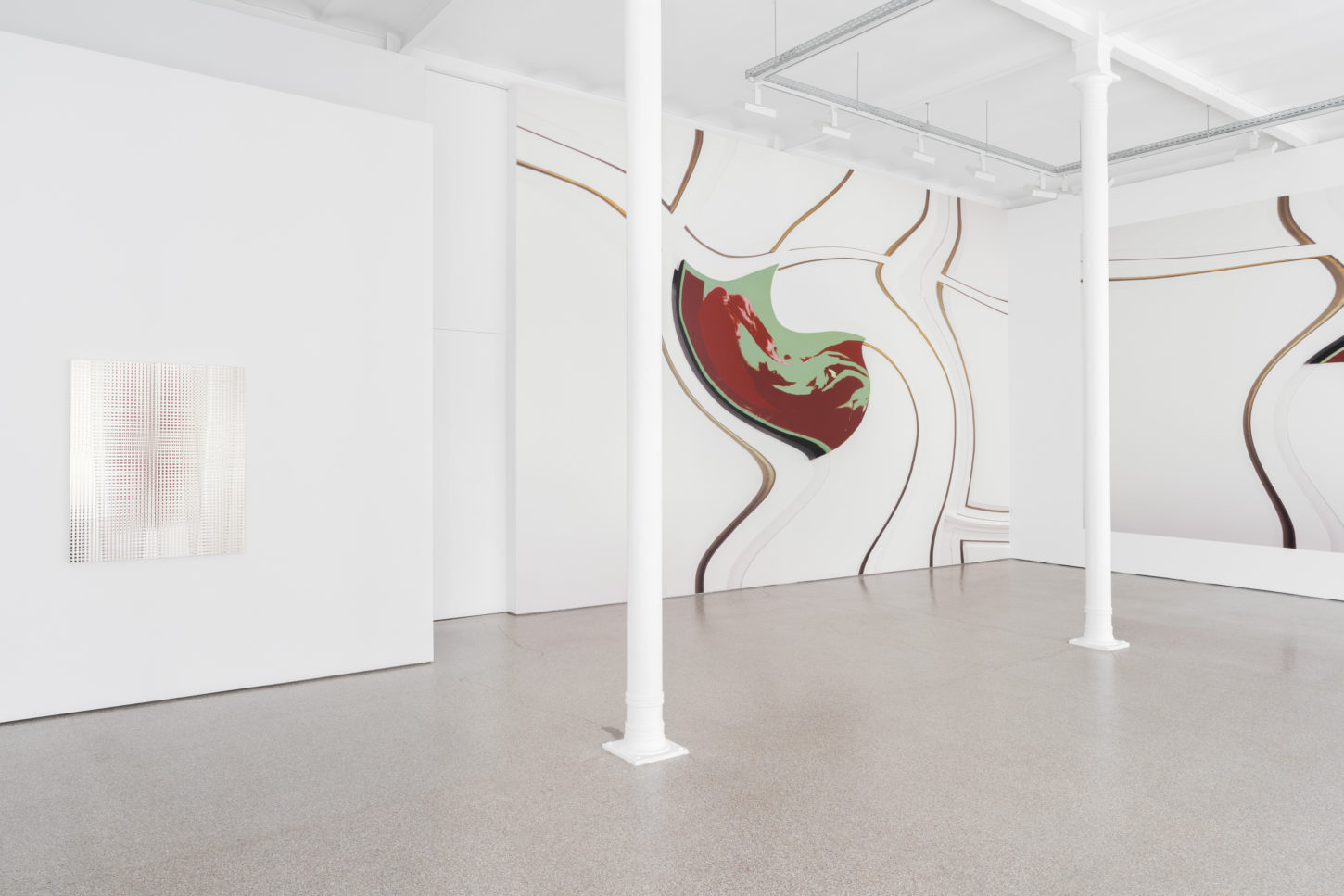 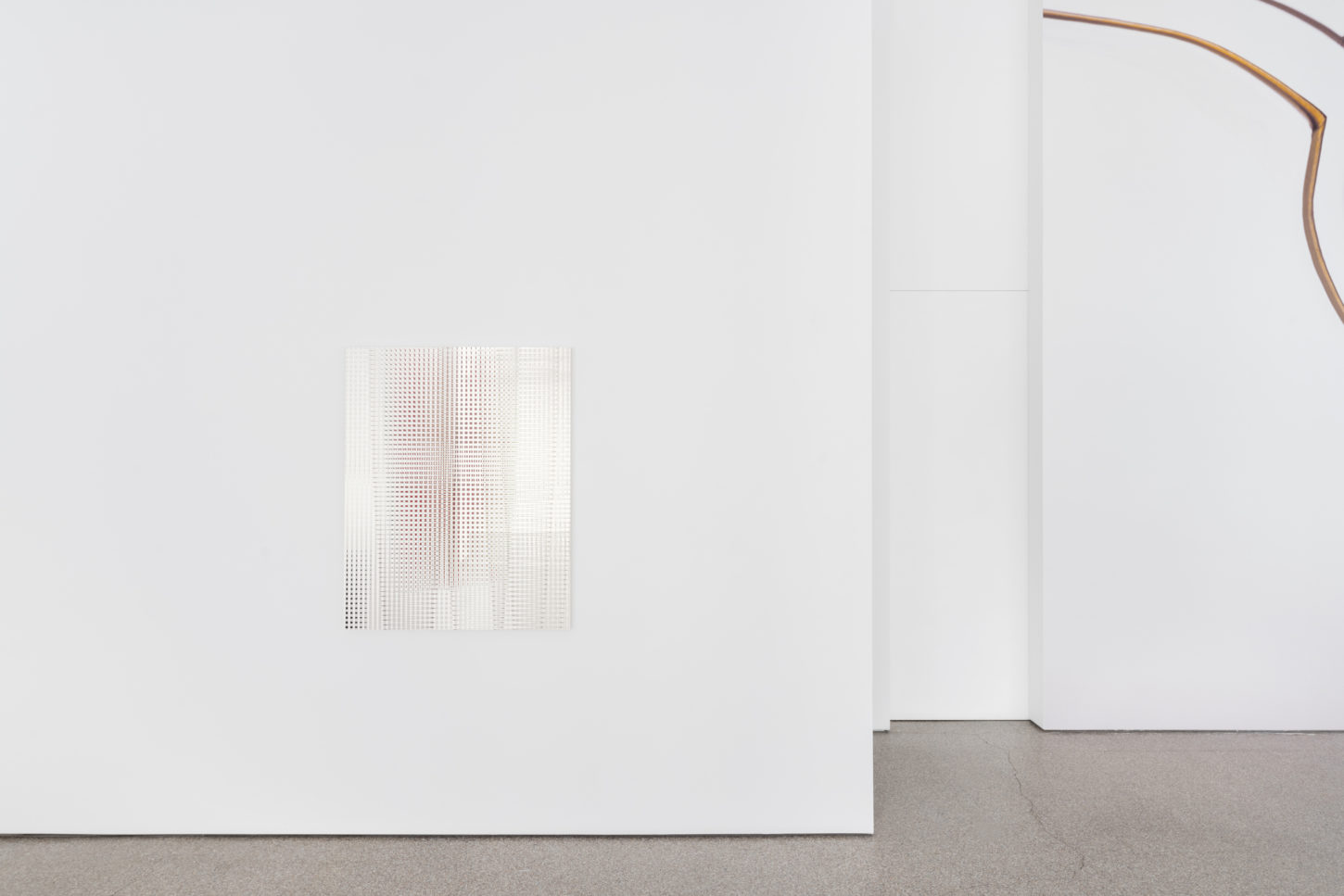 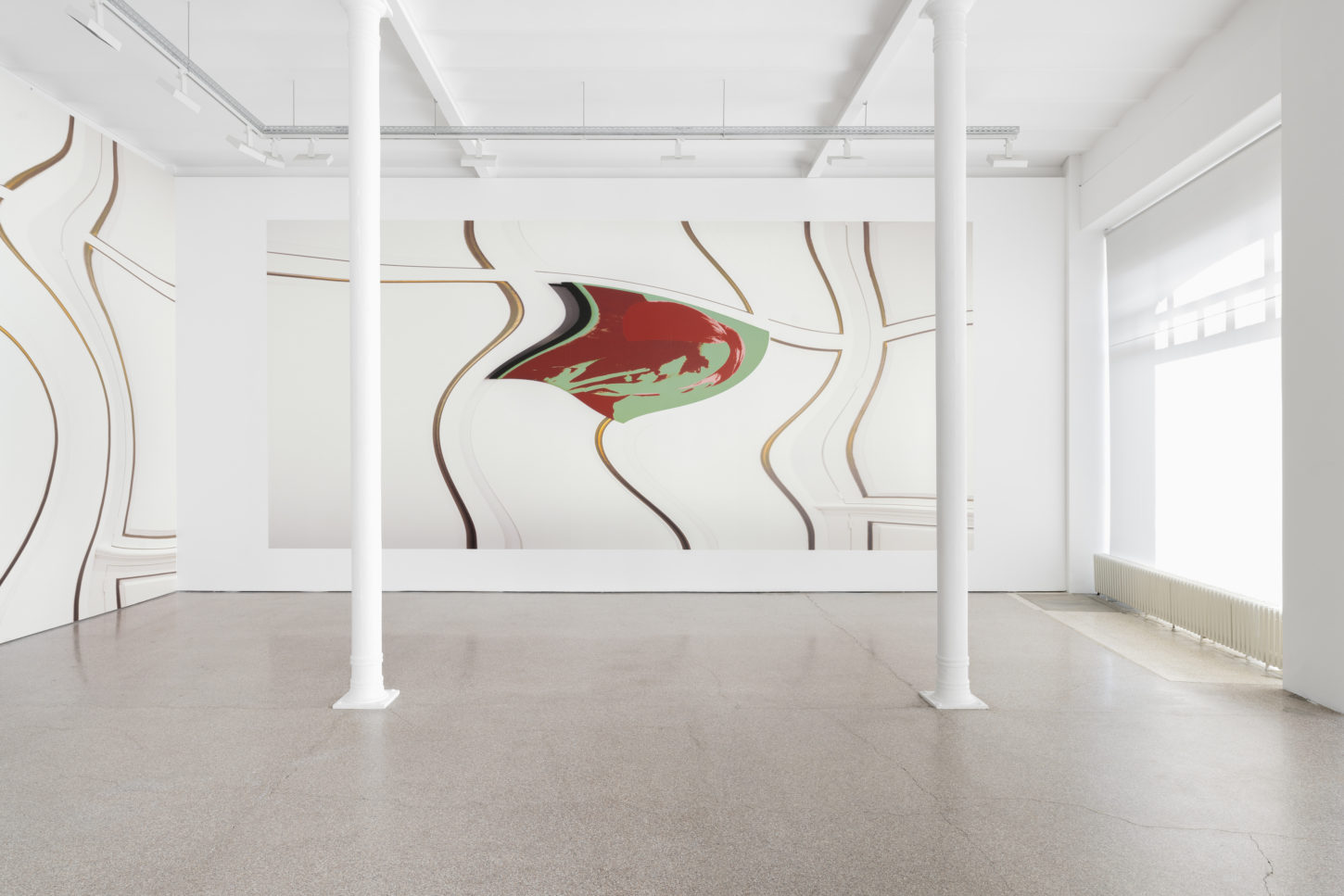 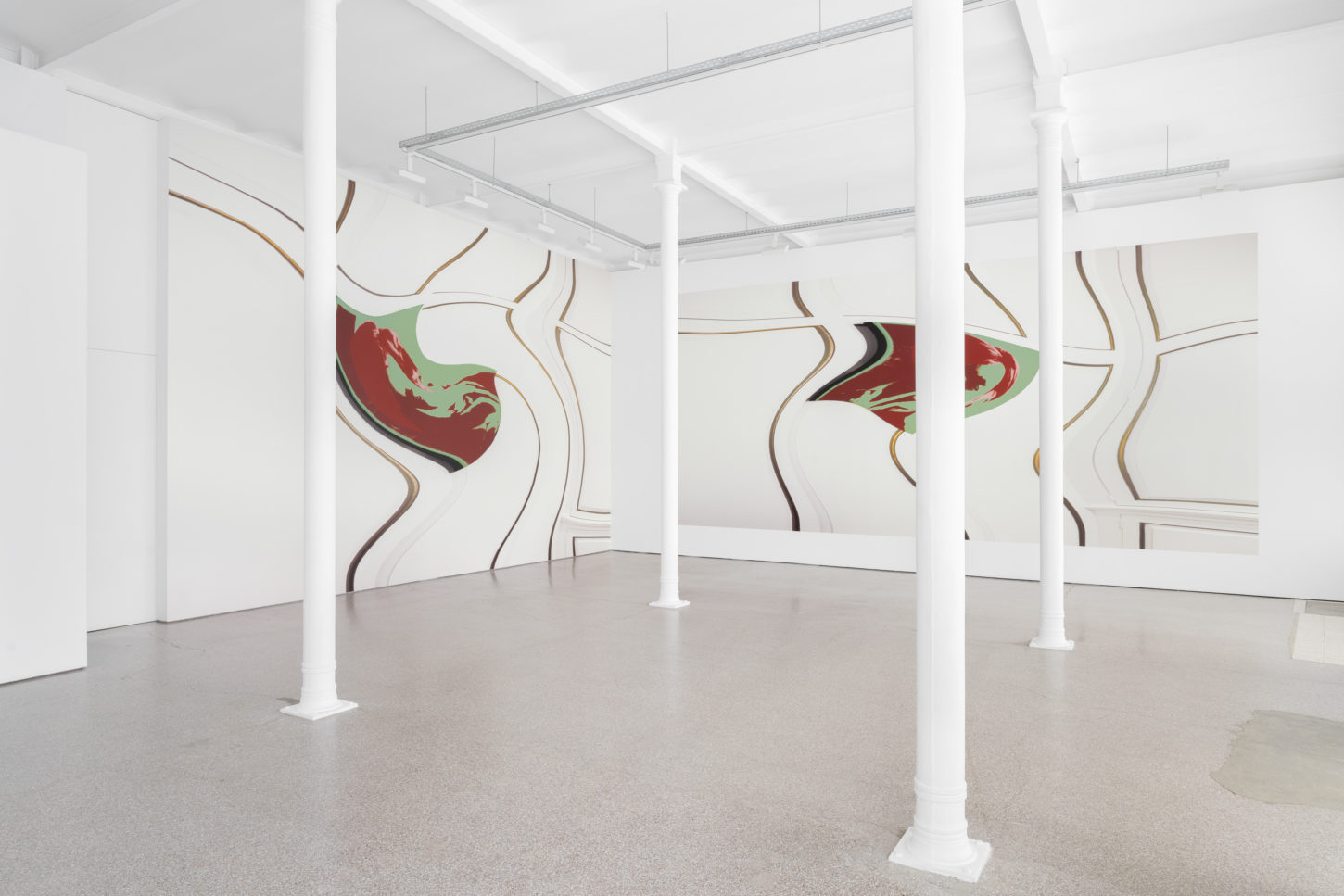 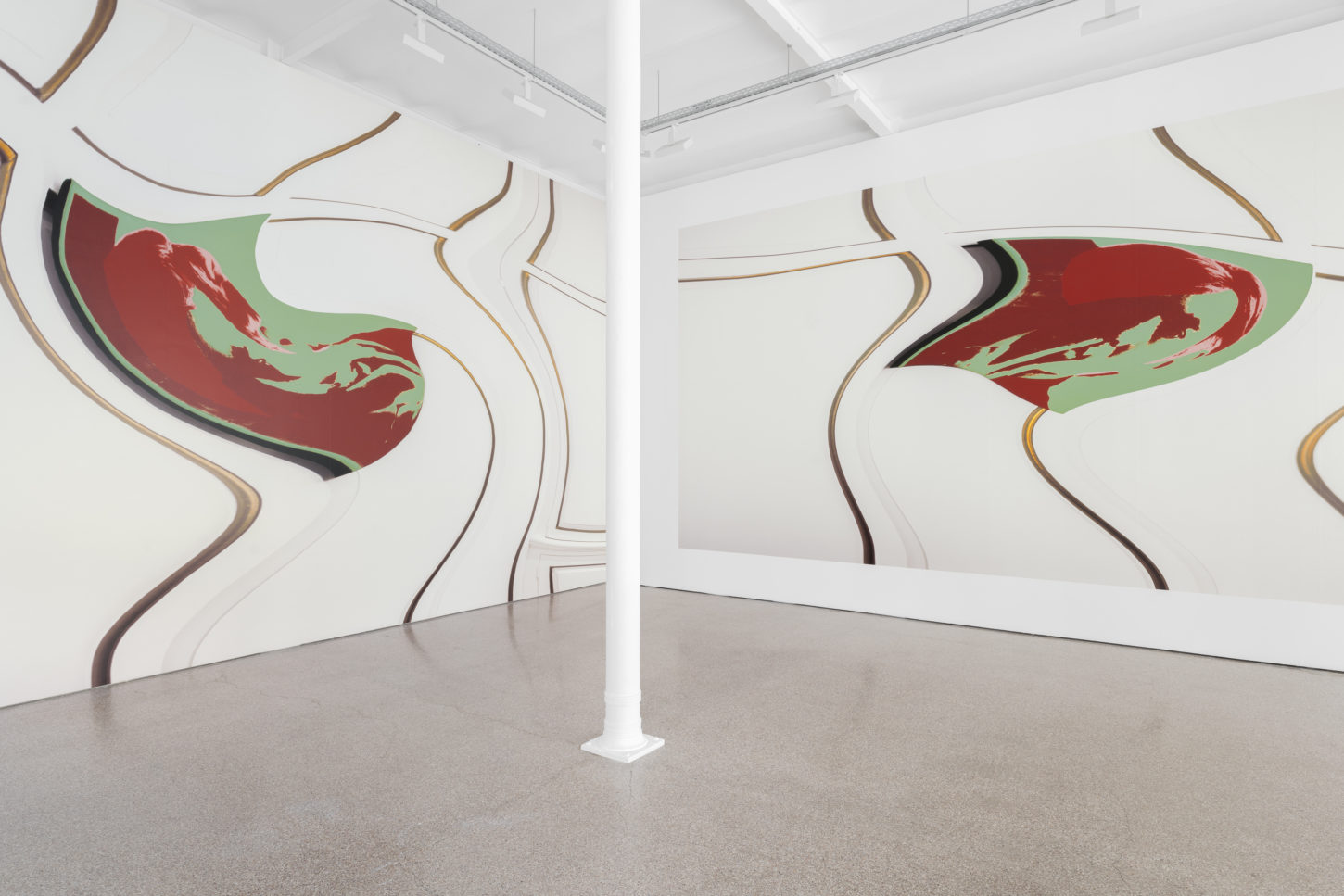 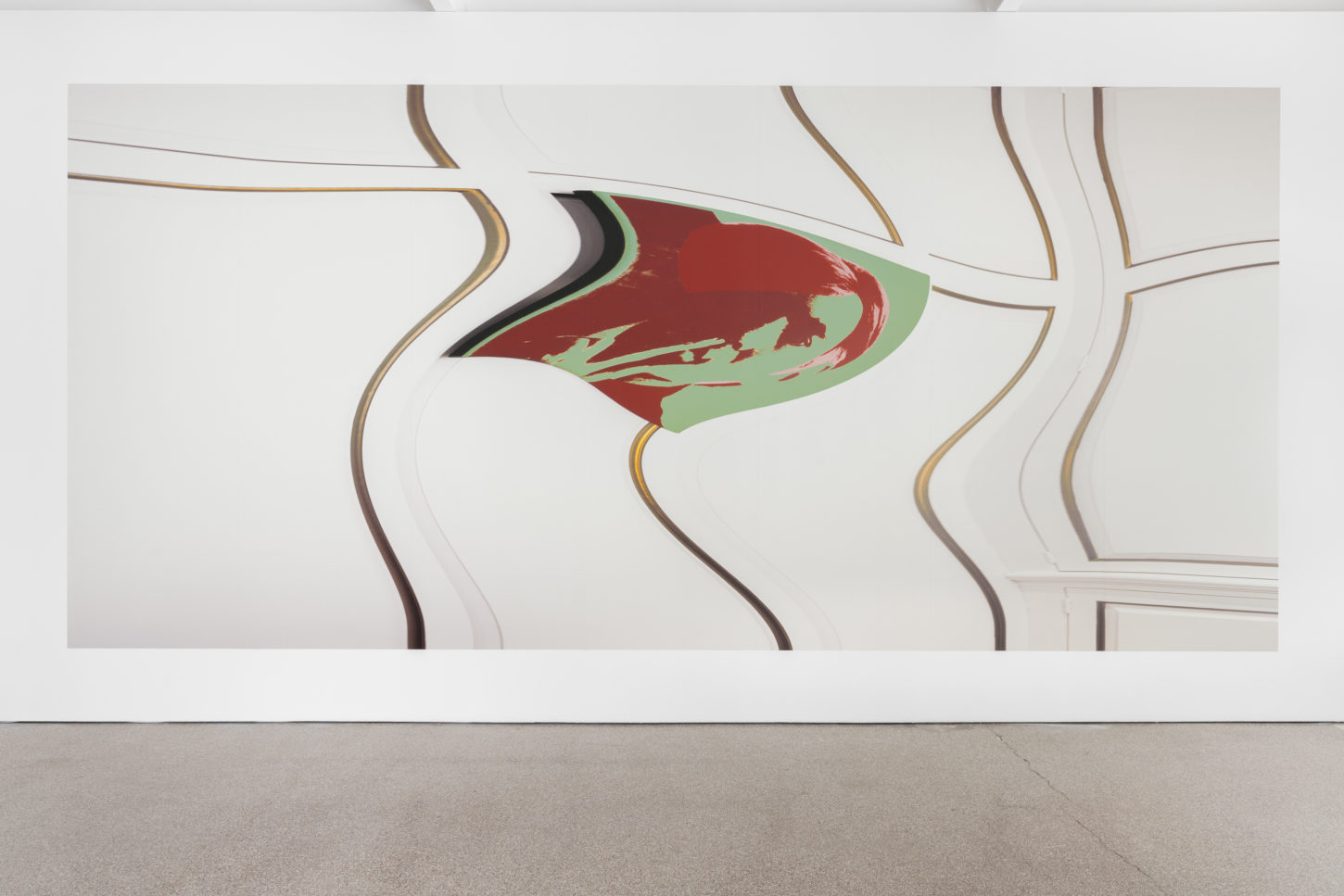 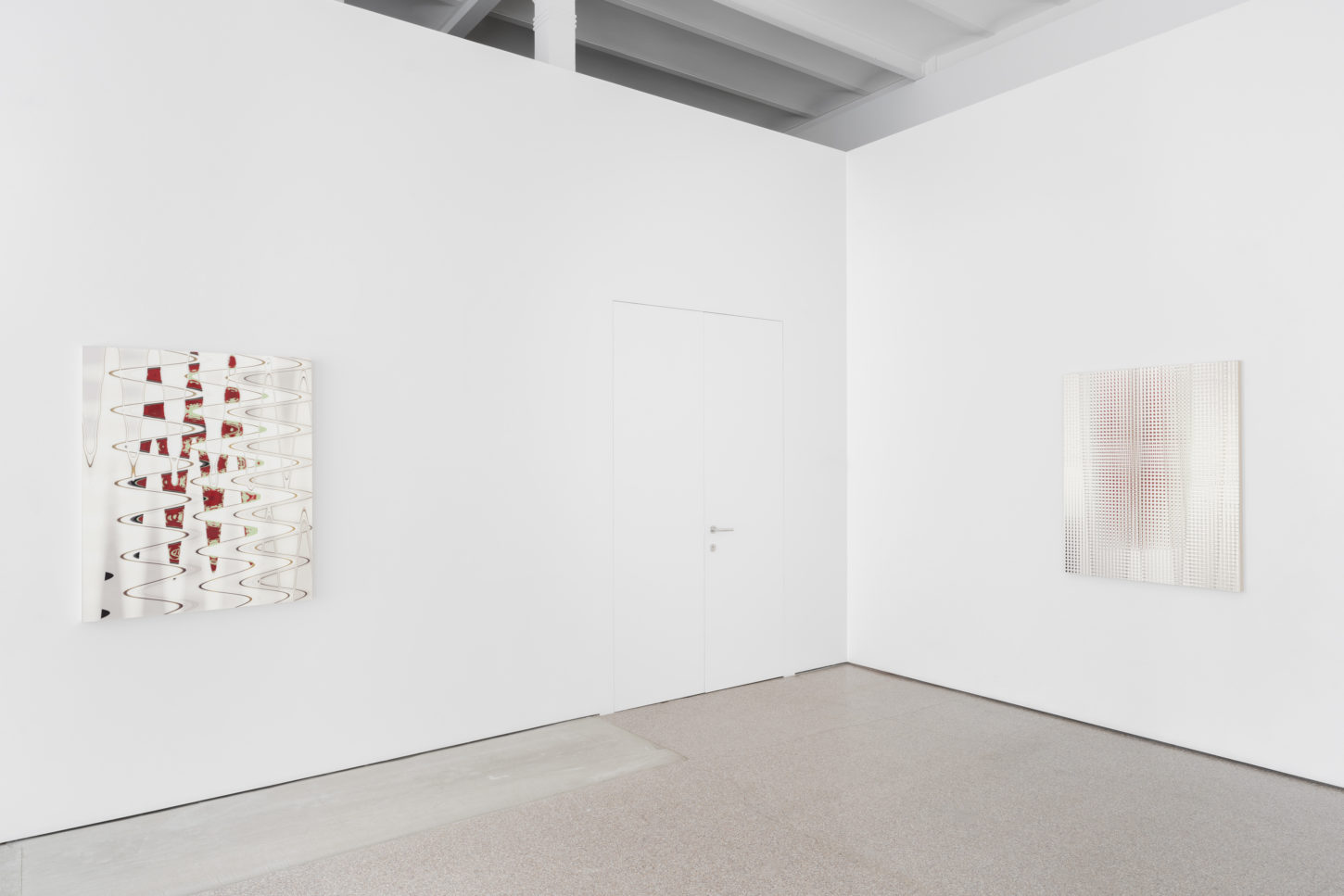 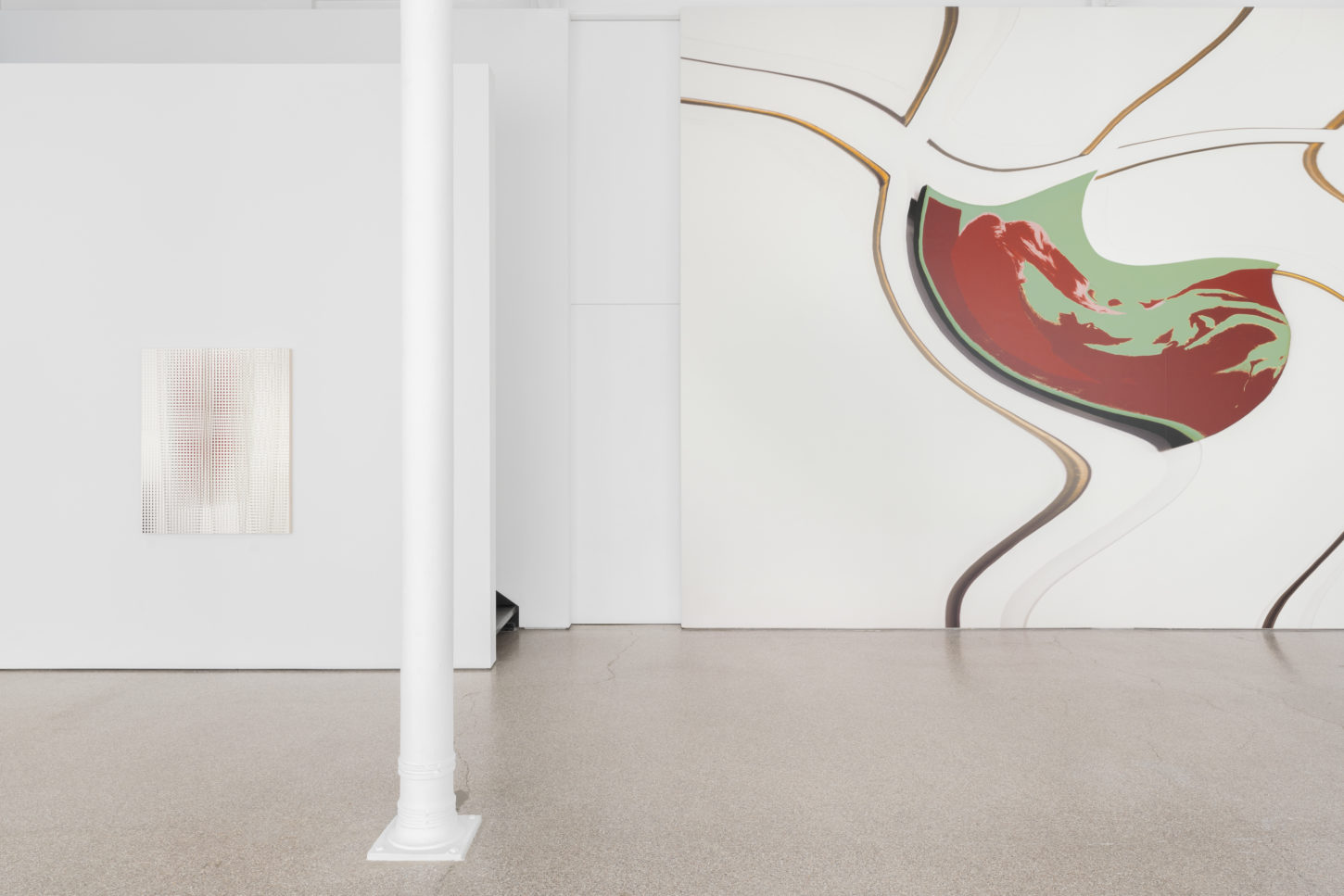 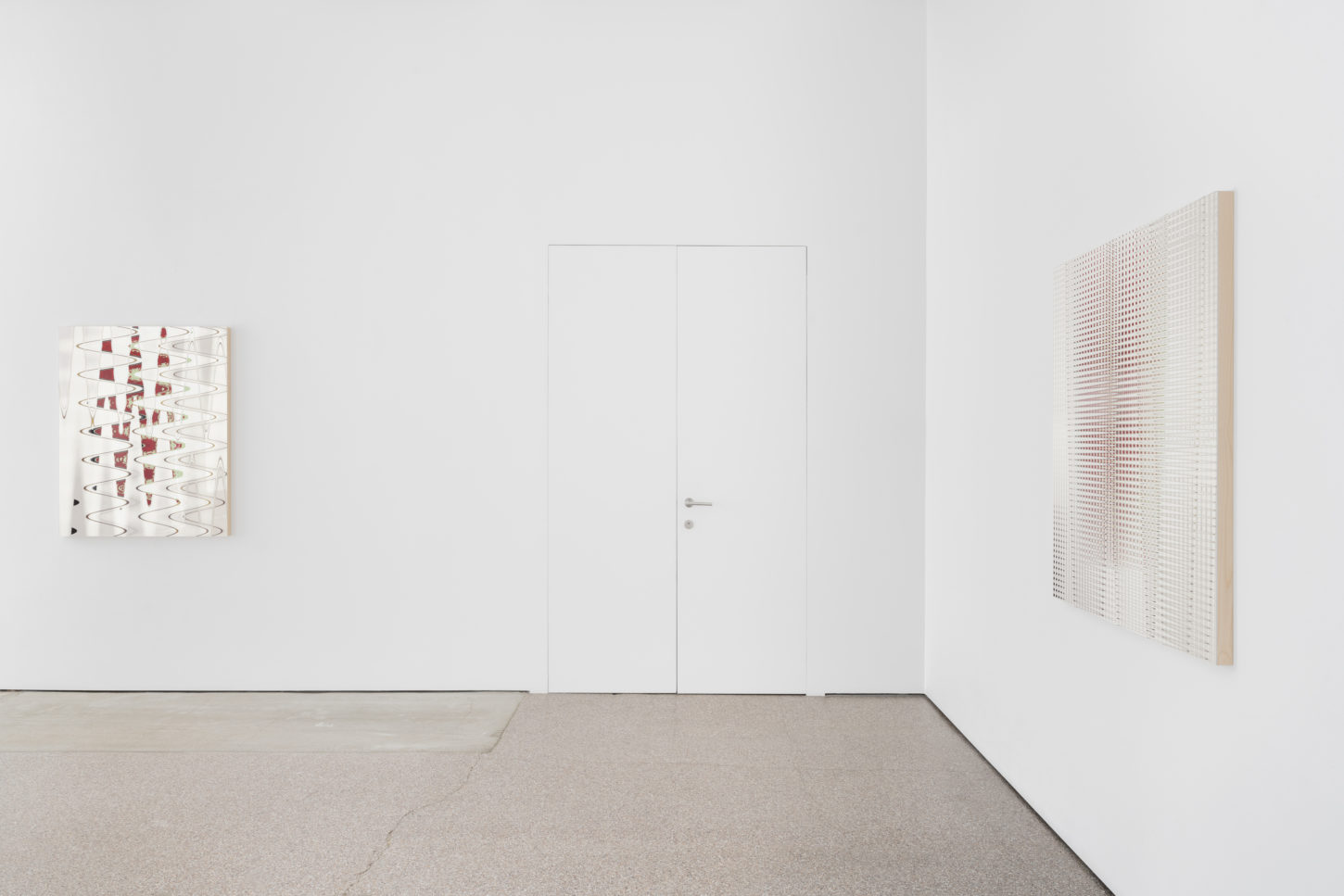 Galerie Greta Meert is pleased to present two distinct exhibitions at the occasion of Louise Lawler’s fifth presentation with the gallery.

LIGHTS OFF, AFTER HOURS, IN THE DARK is a new series of photographs made by Lawler at the Museum of Modern Art in New York during the 2020 Donald Judd retrospective. These photographs were taken over two evenings when the museum was closed to the public. Using long exposures, Lawler’s photographs capture Judd’s minimalist sculptures under the dim available light emanating from exit signs, alarm systems, skylights, and hallways. In low light, these sculptures merge with the surrounding institutional structure that frames their reception. By disrupting the usual terms of the encounter with these objects and their assumed specificity, Lawler destabilises the satisfying fantasy constructed by the art institution and its ideological promise of clarity. When Lawler first exhibited at MoMA in 1987, it was a few years after the lavish renovation by César Pelli & Associates and the reorganisation of the collections. This new series, which comes shortly after the museum’s recent renovation, builds upon the artist’s sustained and critical engagement with the Museum of Modern Art.

DISTORTED FOR THE TIMES refers to a methodology that Lawler has been applying to her own photographs over the years. Revisiting earlier works to reframe or distort them, she asserts that her pictures, not unlike the artworks she photographs, are always restaged in the present. For this exhibition, she returned to her 2004 photograph Andy in L.A, which shows a self-portrait by Andy Warhol hanging in a private collection in Los Angeles. She then created four variations of this image by applying digital distortion to it, and in two cases, by stretching the ratio and dimensions of the image in order to physically adjust it to fit the walls of the gallery’s ground floor space. Through these two procedures Louise Lawler draws attention to the provisional nature of art and the arbitrary forces that shape the life of pictures within and beyond the art world.

Since the 1970s, Lawler has photographed artworks in museums, galleries, art fairs, auction houses, storage, and homes, highlighting the lives of these objects and the contexts in which they are seen. She was the subject of a one-person exhibition, WHY PICTURES NOW, at the Museum of Modern Art, New York, in 2017. Additional one-person exhibitions include Adjusted, Museum Ludwig, Cologne (2013); Twice Untitled and Other Pictures (Looking Back), Wexner Center for the Arts, Columbus, Ohio (2006); Louise Lawler and Andy Warhol: In and Out of Place, Dia Beacon, New York (2005); and Louise Lawler and Others, Museum for Gegenwartskunst, Basel (2004). She has been included in numerous group exhibitions, including at the Walker Art Center, Minneapolis; Institute of Contemporary Art, Boston; MoMA PS1, New York; MUMOK, Vienna; Hammer Museum, Los Angeles; and the Whitney Museum, New York, which has additionally featured the artist in its 1991, 2000, and 2008 biennials.