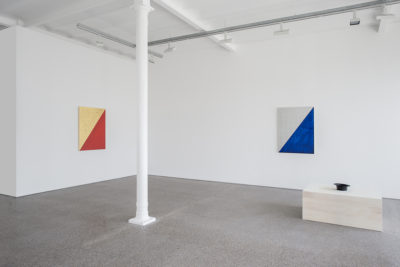 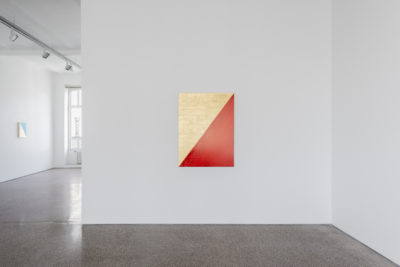 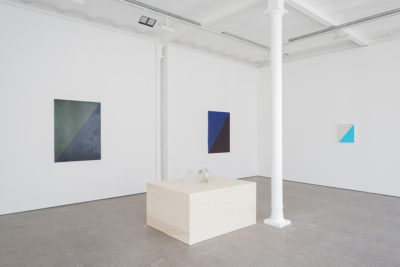 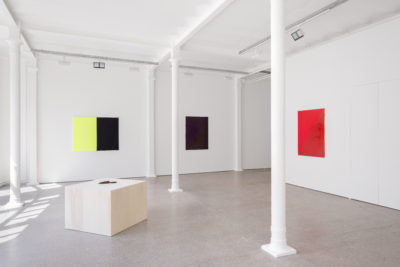 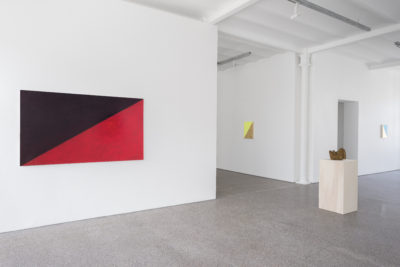 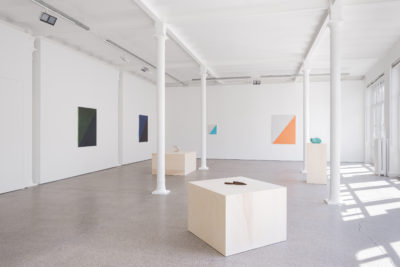 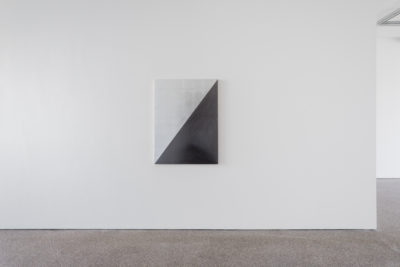 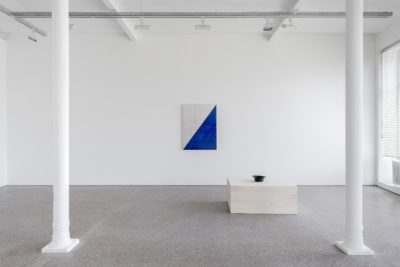 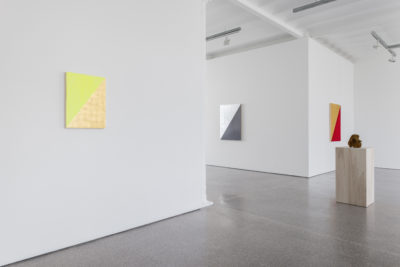 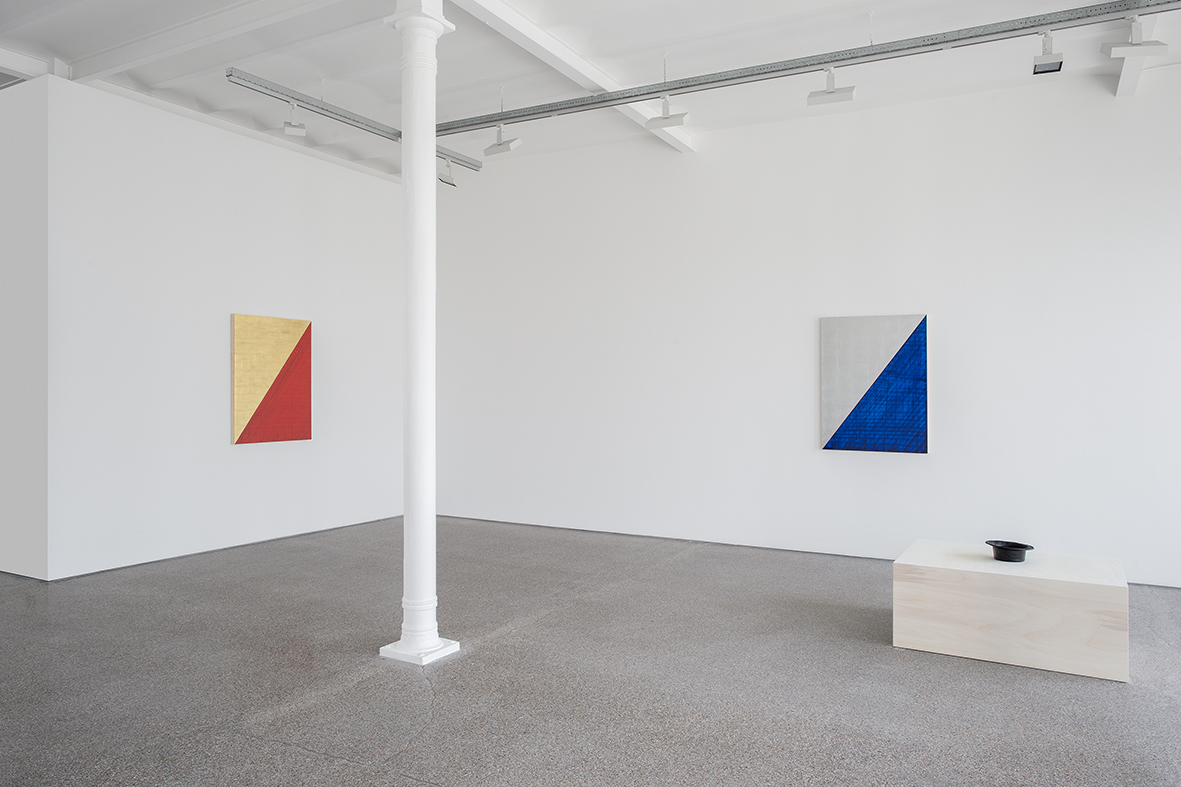 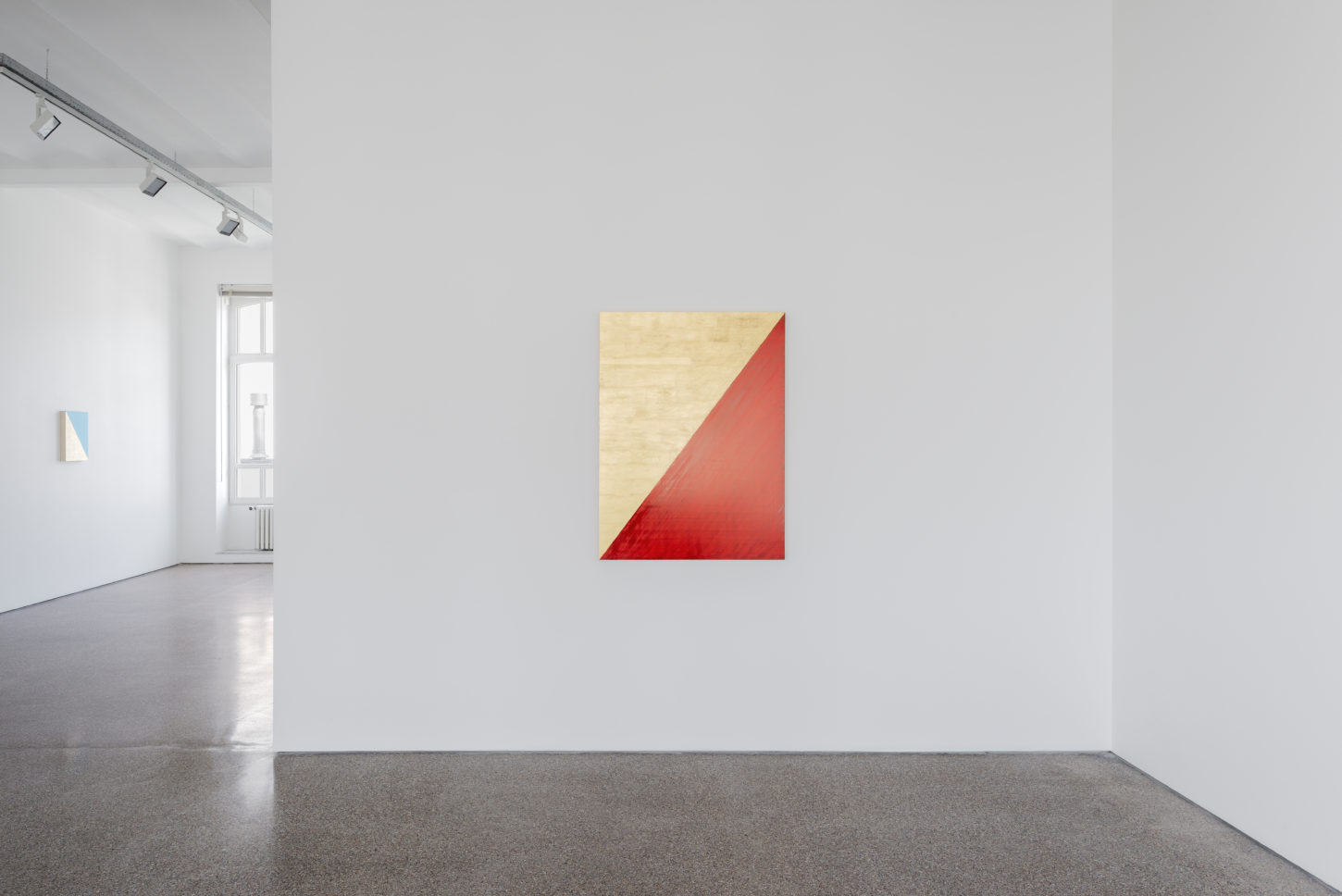 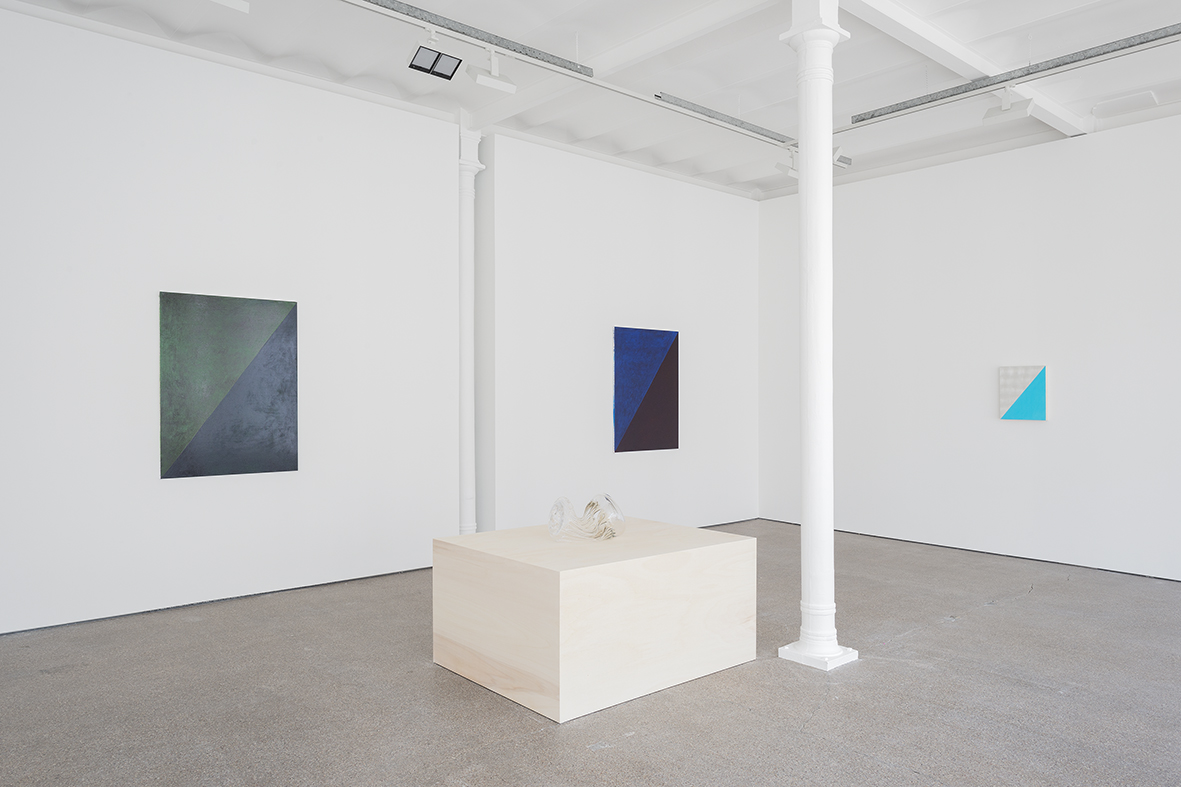 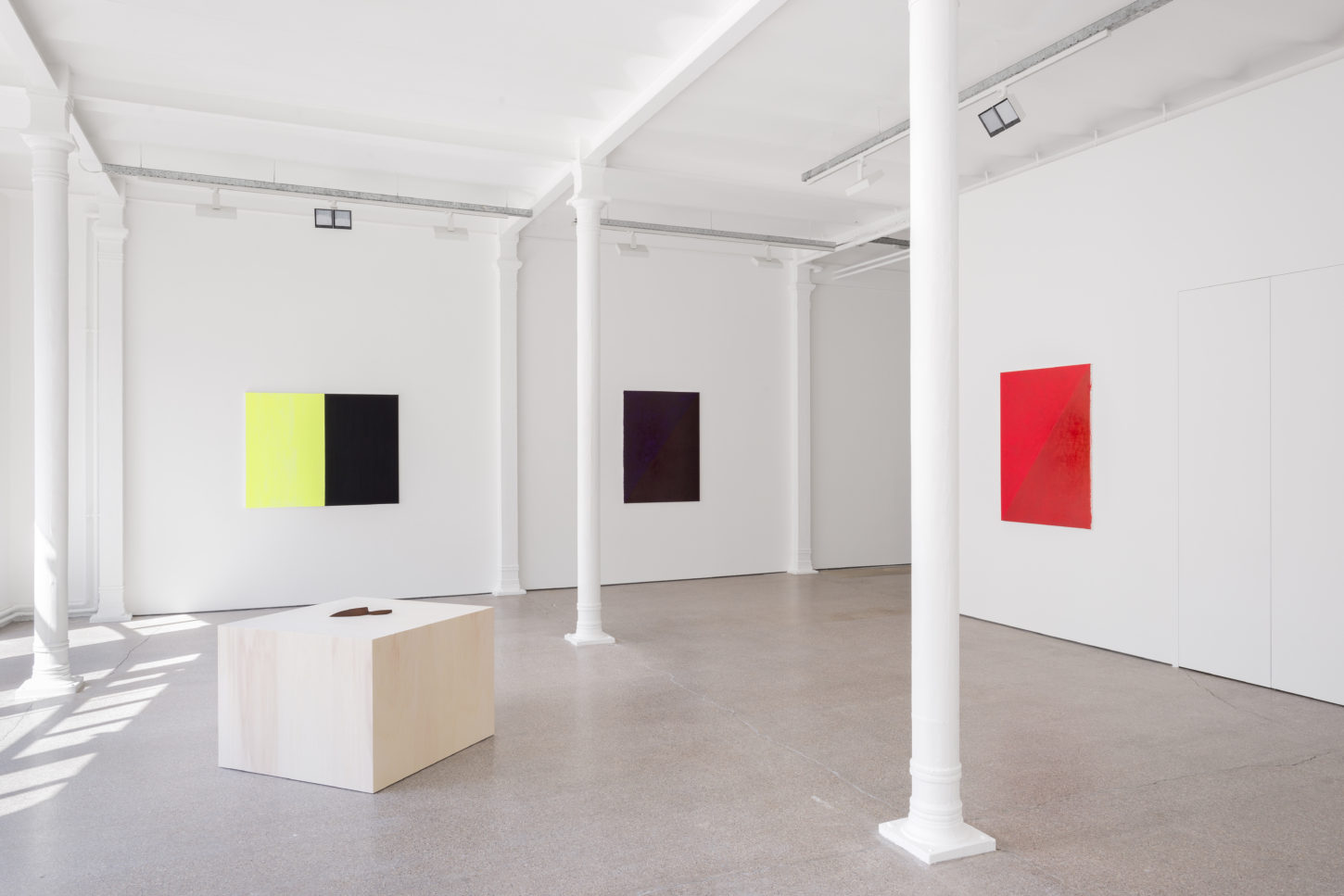 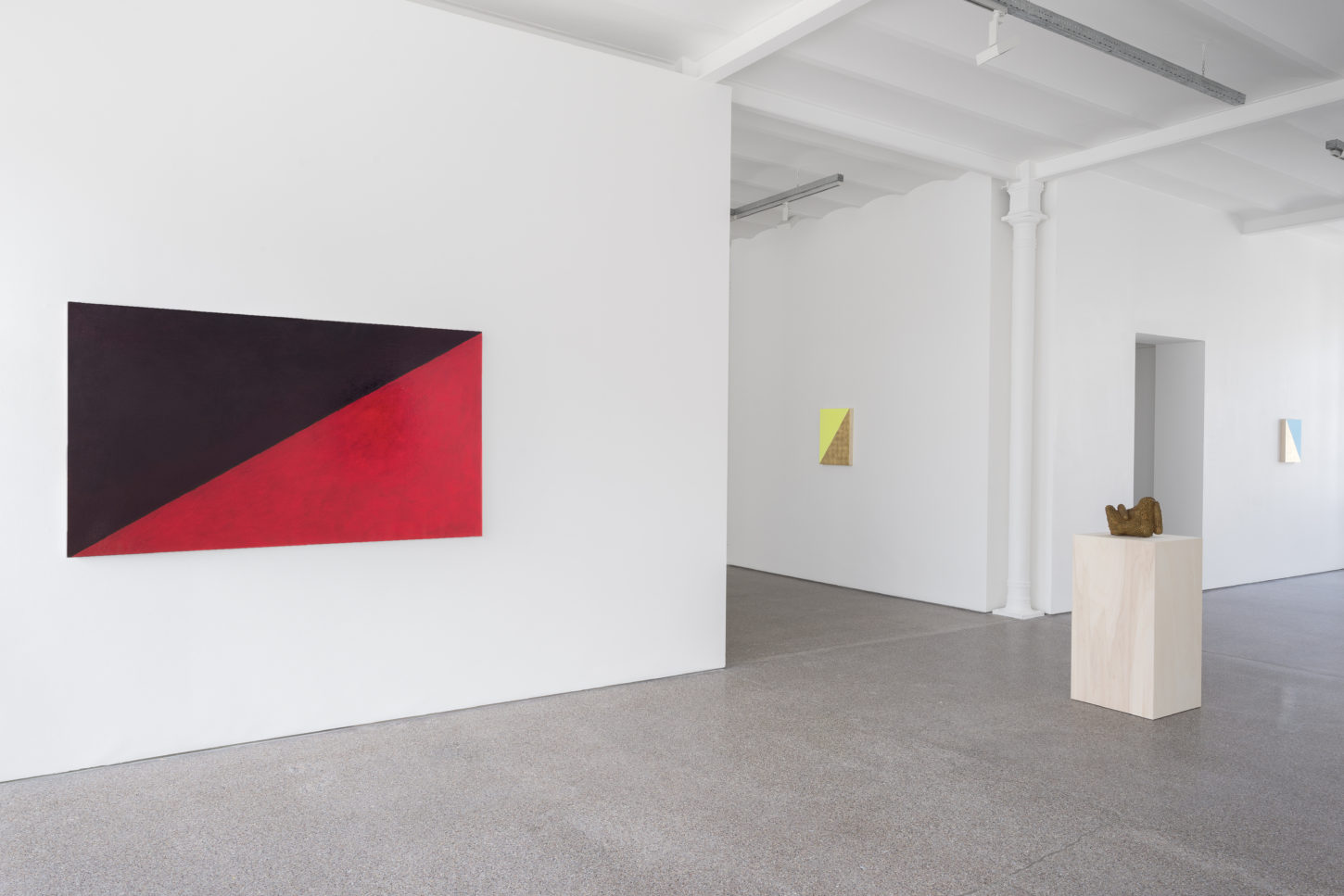 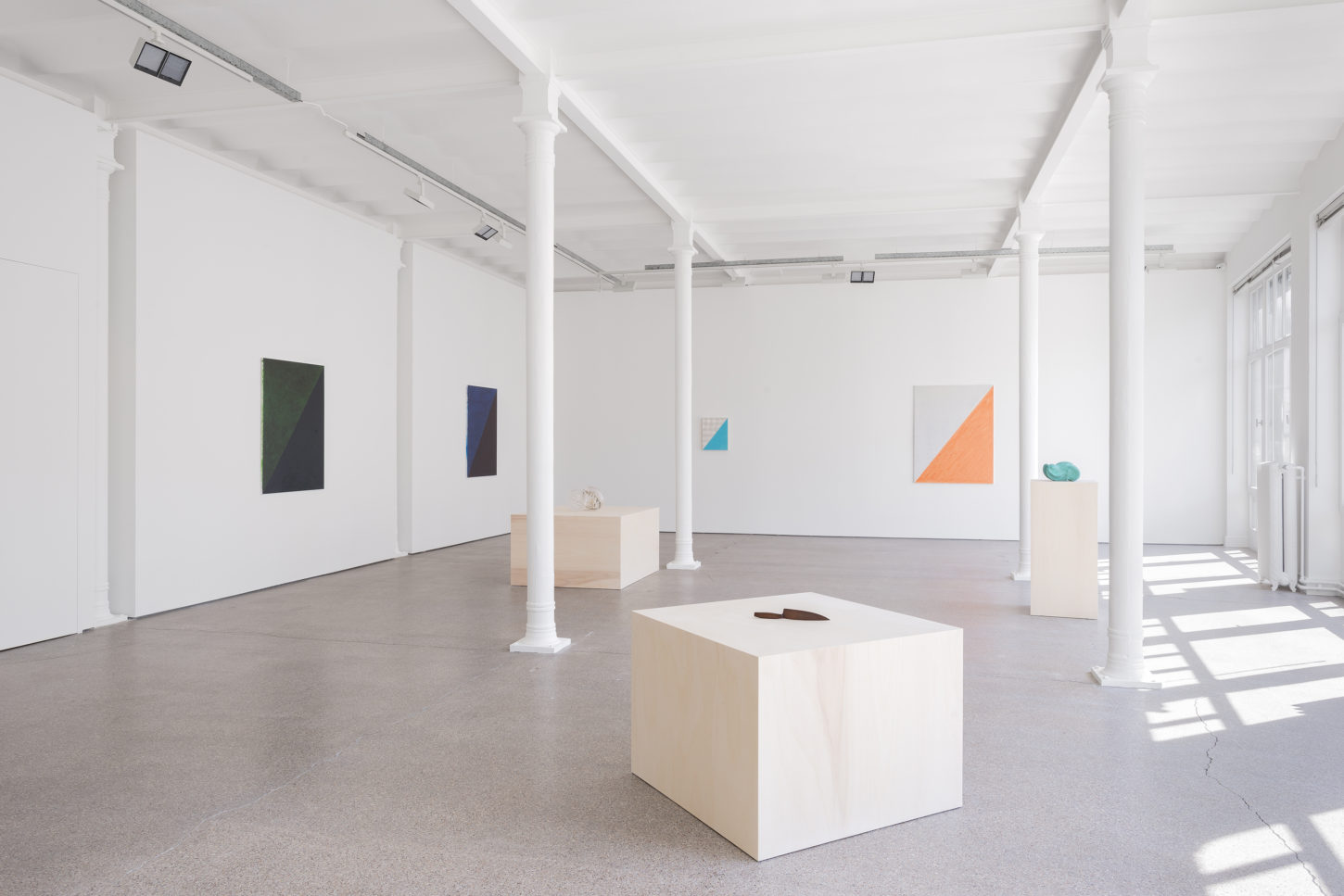 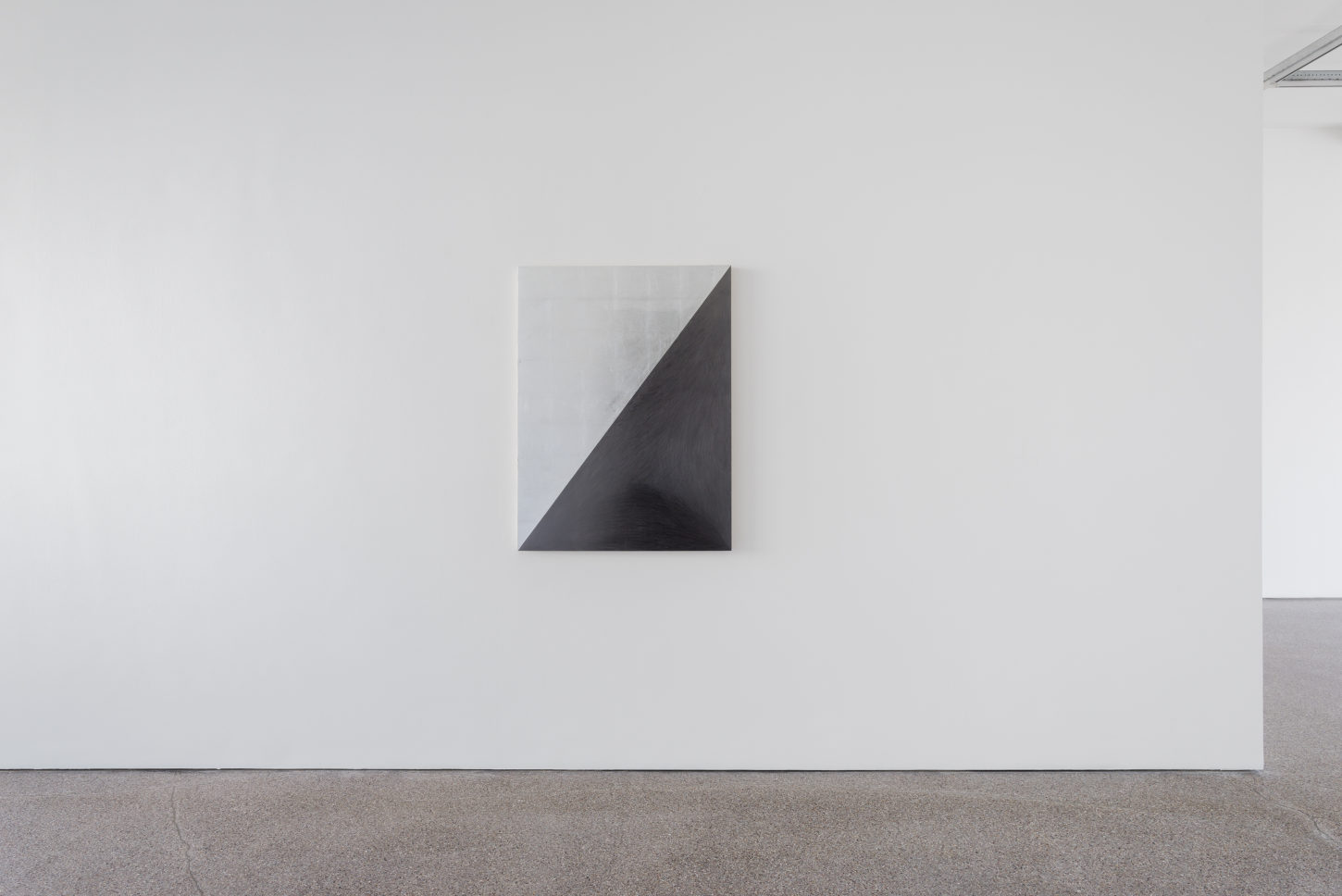 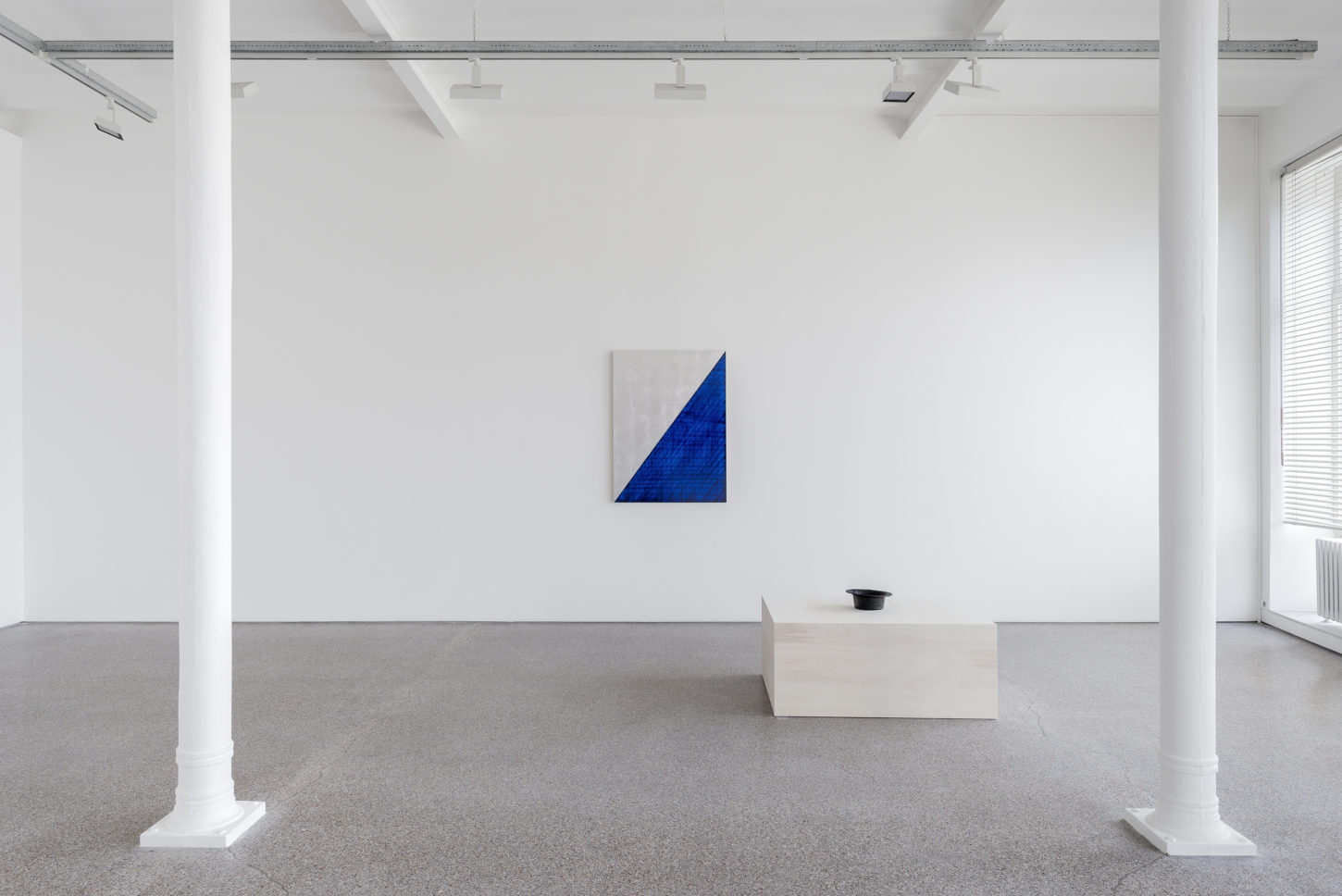 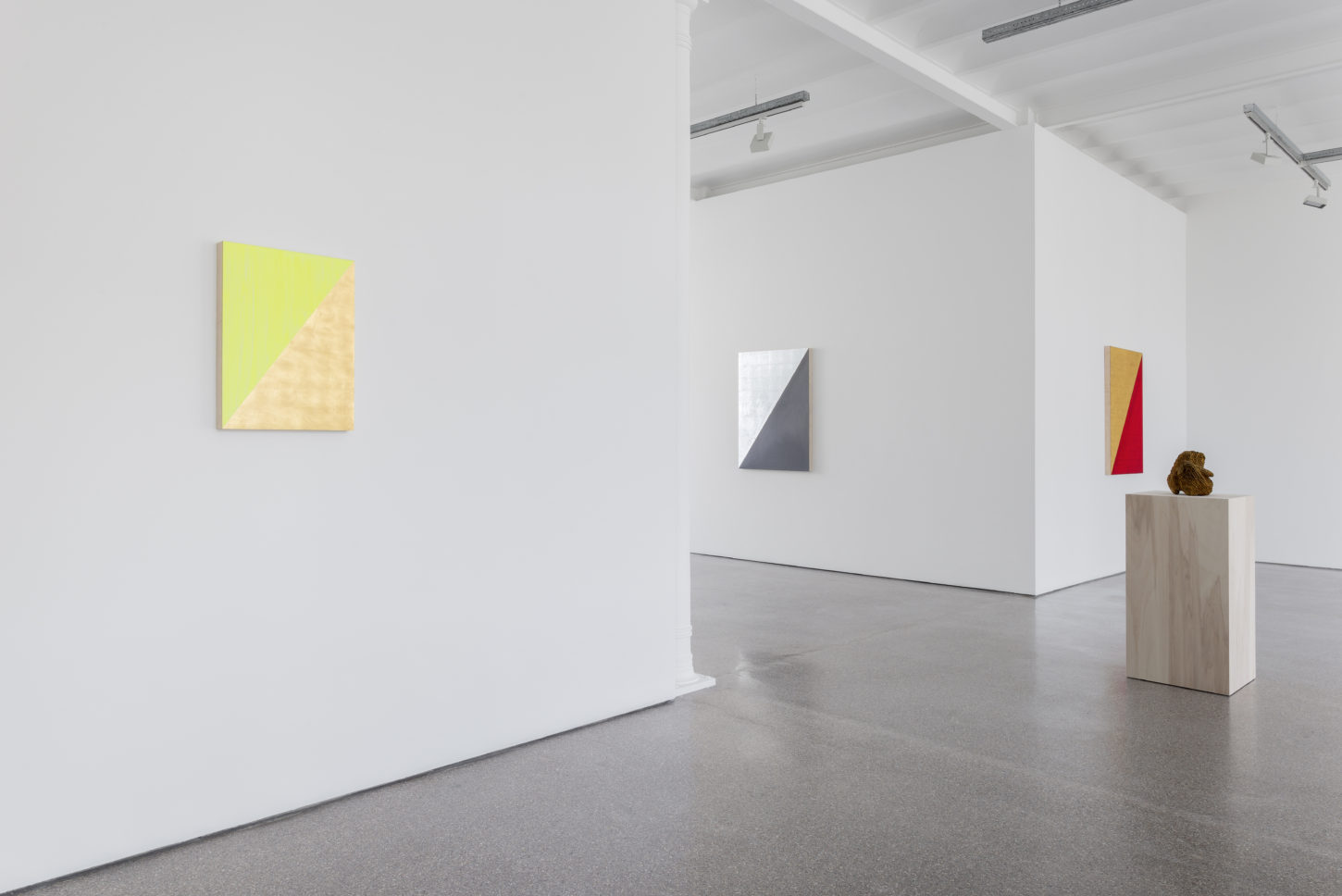 Galerie Greta Meert is pleased to present its fourth exhibition with French artist Jean-Luc Moulène (b. 1955, Reims). Moulène’s discrete works have a propensity to present themselves as the tangible condensation of an essential form of “non-comprehension”. Although his work has often been subsequently described as cryptic, it is precisely this ontological kind of “non-comprehension” that opens up possibilities for him. Thus, his practice is predominantly concerned with the idea of freedom and its limitation by the artist’s own conditions and protocols.

While Moulène became widely known for his straight photographic work, his practice quickly became characterised by the prevalent heterogeneity of his approach. The eclectic and complex corpus he has been creating throughout his career constitutes a form of resistance against inertia and classification. Similarly, it is through this versatility and experimental flair that Moulène institutes a common thread across the wide array of materials and techniques that he likes to employ.

The almost knife-sharp boldness of this body of work brings us to consider what could easily be dismissed or judged as commonplace, in a way akin to poetry’s attempt to test and sometimes confront language. Accompanied by five highly idiosyncratic bronze sculptures including a Couteau rouge (red knife), is a series of abstract paintings made using a variety of techniques. The seemingly consistent diagonal divide that cuts through all of the paintings generates various kind of boundaries, junctions and disjunctions between colours, textures, luminosity, “high” and “low” materials. Gold leaf and fluorescent yellow stabile are allowed to occupy the space of a same panel in equal amounts while remaining firmly isolated. Are they being put together, or taken apart? Are they merely displaying their odd kinship, or their decisively antagonistic, and yet simultaneous presence? The radical intervention materialised by “the cut” puts forth a concrete problem of interpretation. Moulène’s reflection on the nature of the monochrome points to the spatial and physical porosity of this sanctified painterly notion.

Between compromis and confrontation, Jean-Luc Moulène’s work demands a certain critical engrossment from the part of the viewer to conjure a latent political potential. It is through his continuous involvement with the visible world that the artist is able to formulate these compound visual hypotheses to inquire about social and natural phenomenon in a committed negotiation between thought and matter.