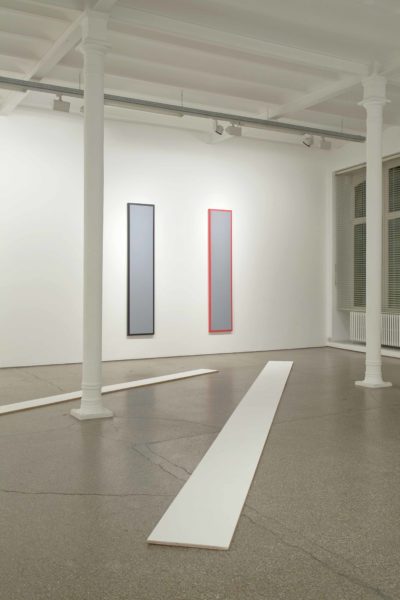 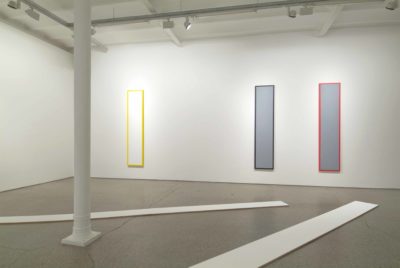 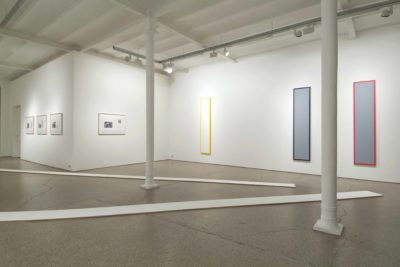 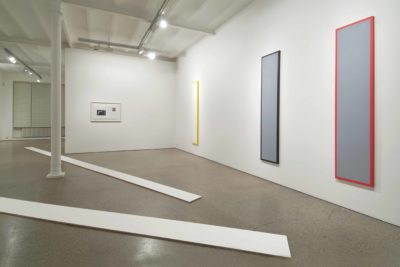 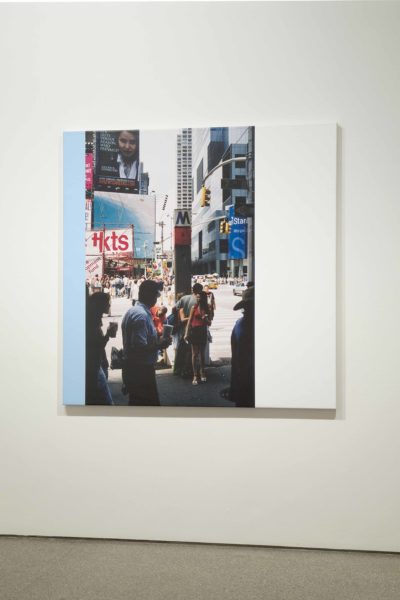 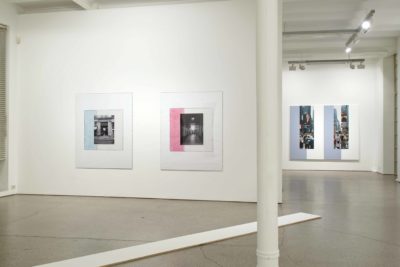 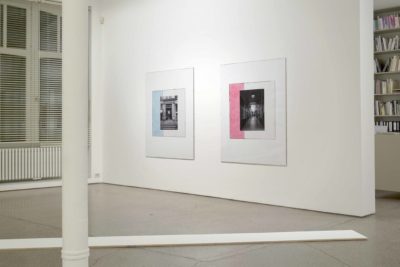 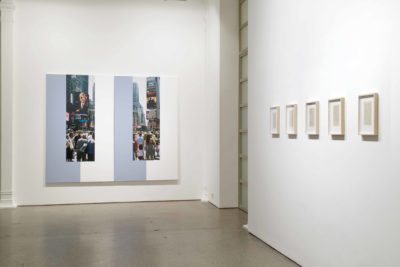 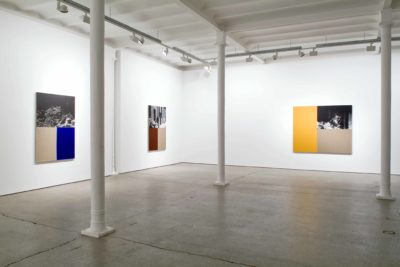 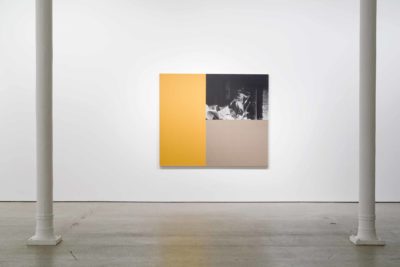 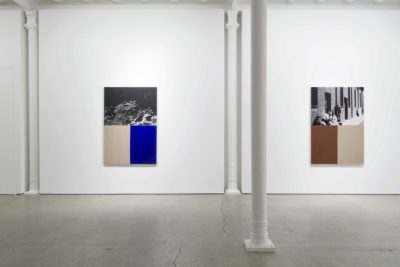 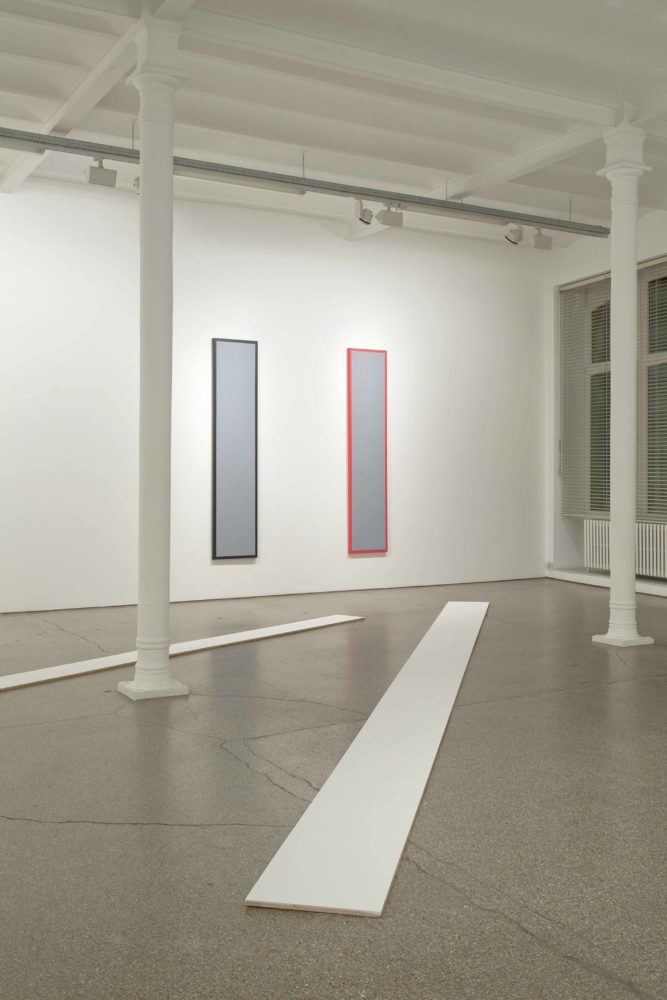 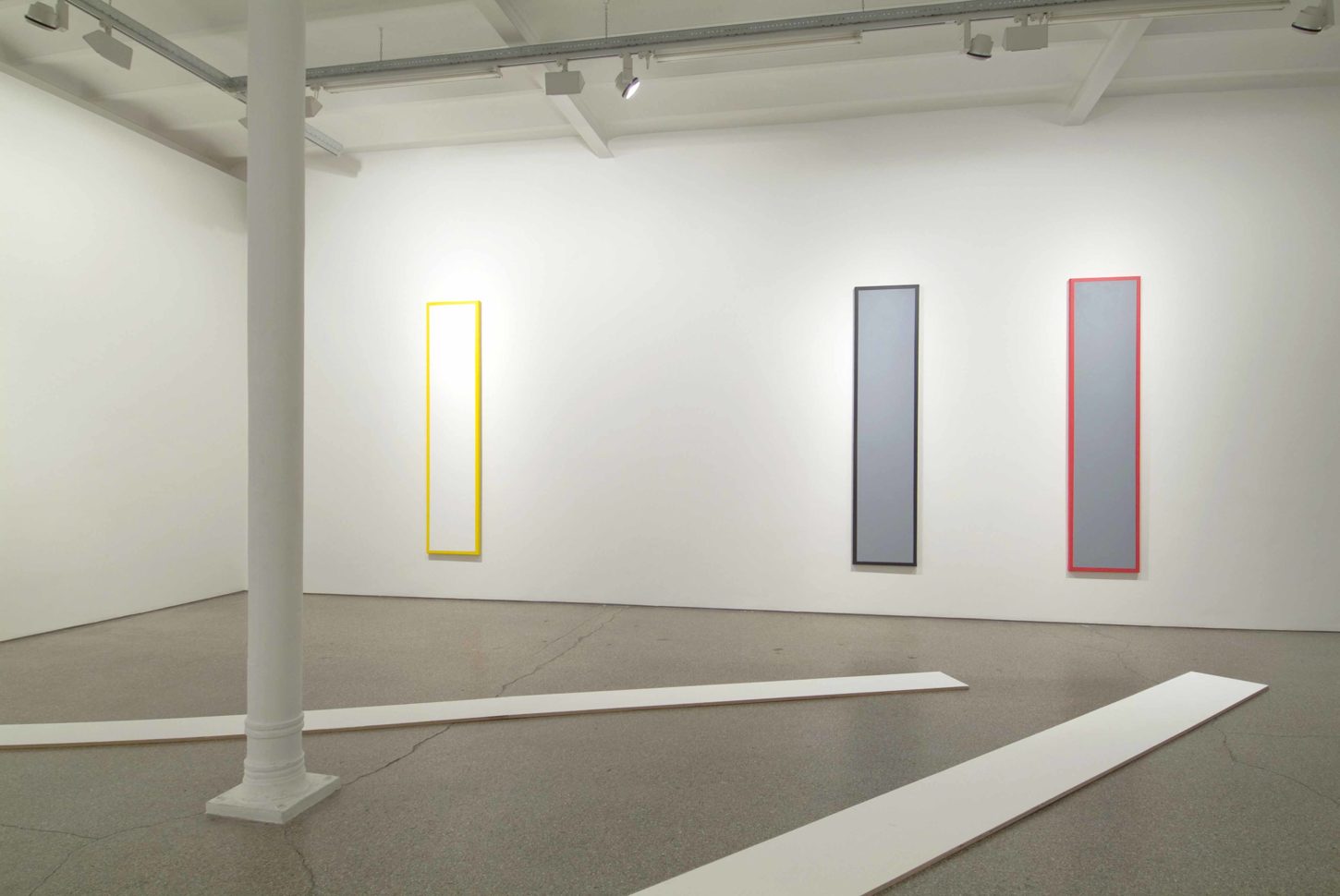 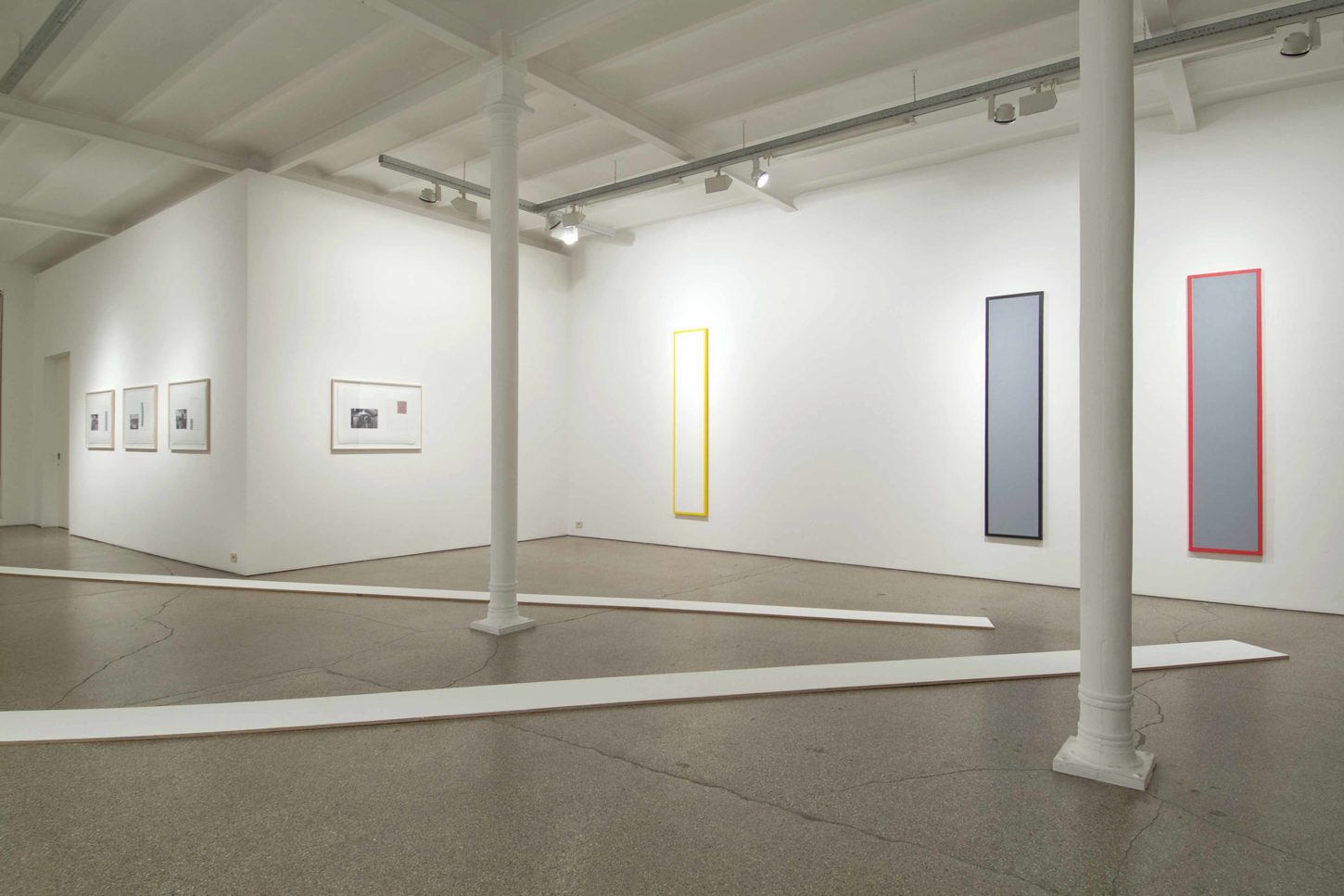 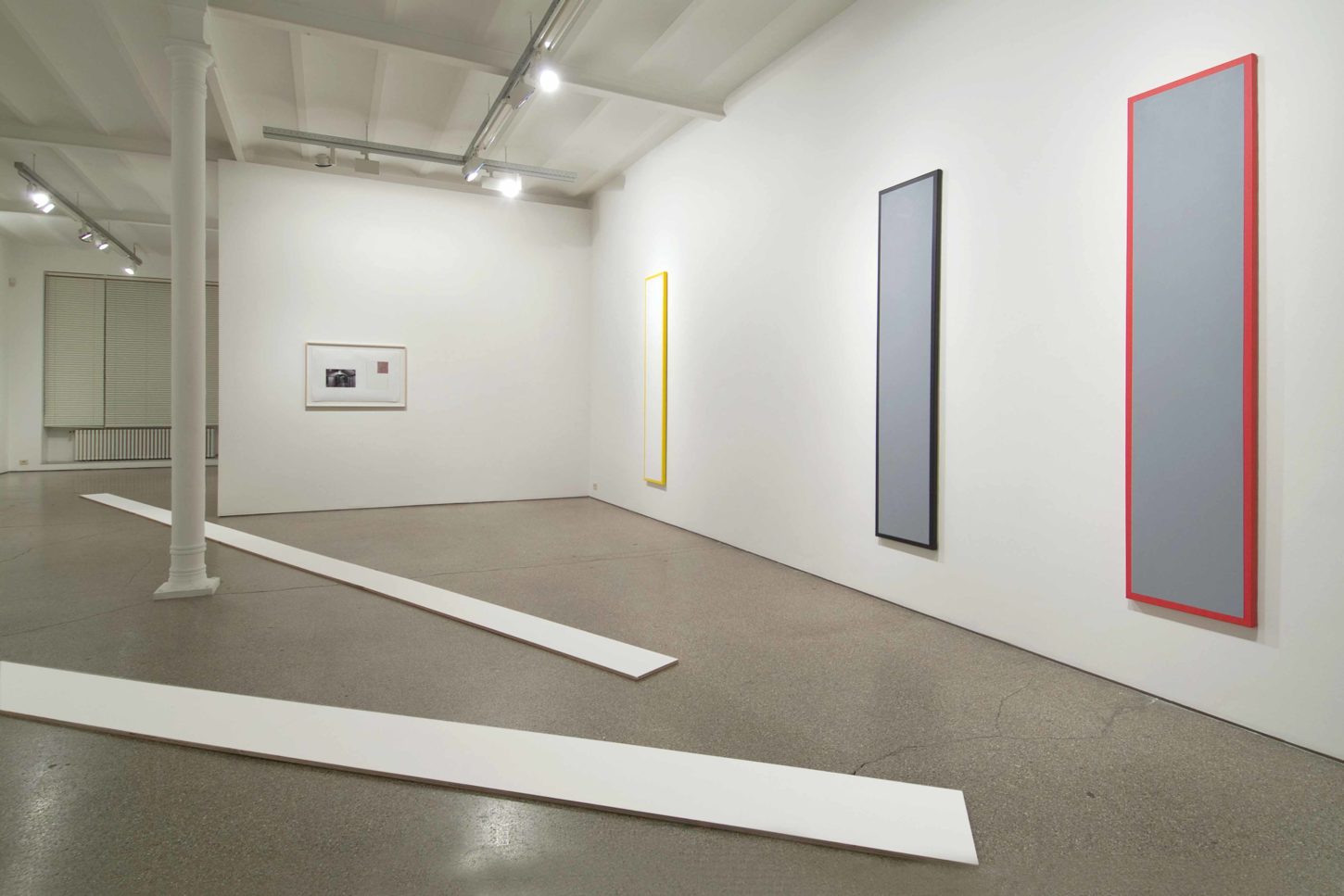 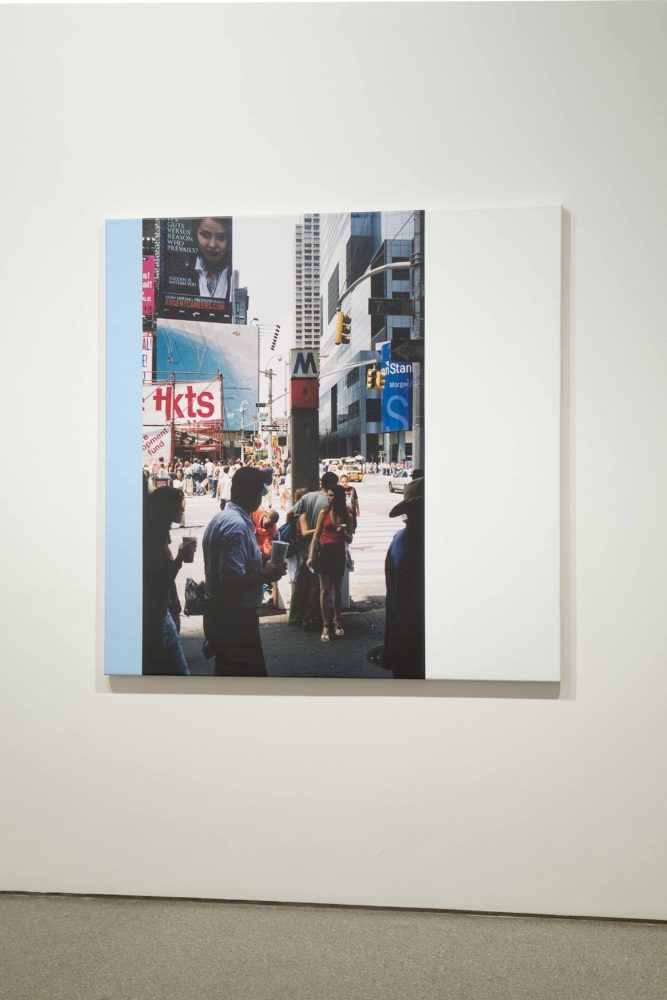 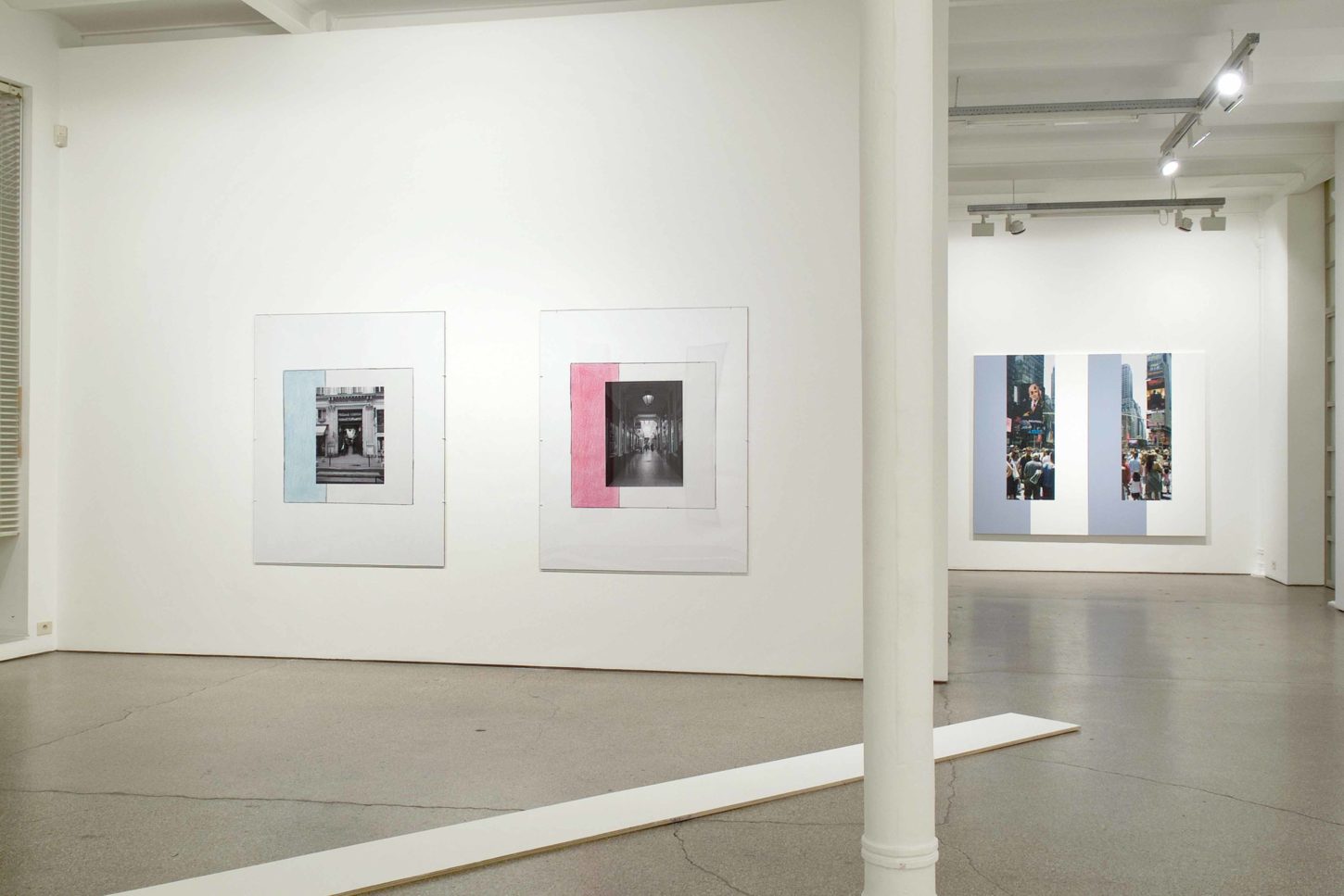 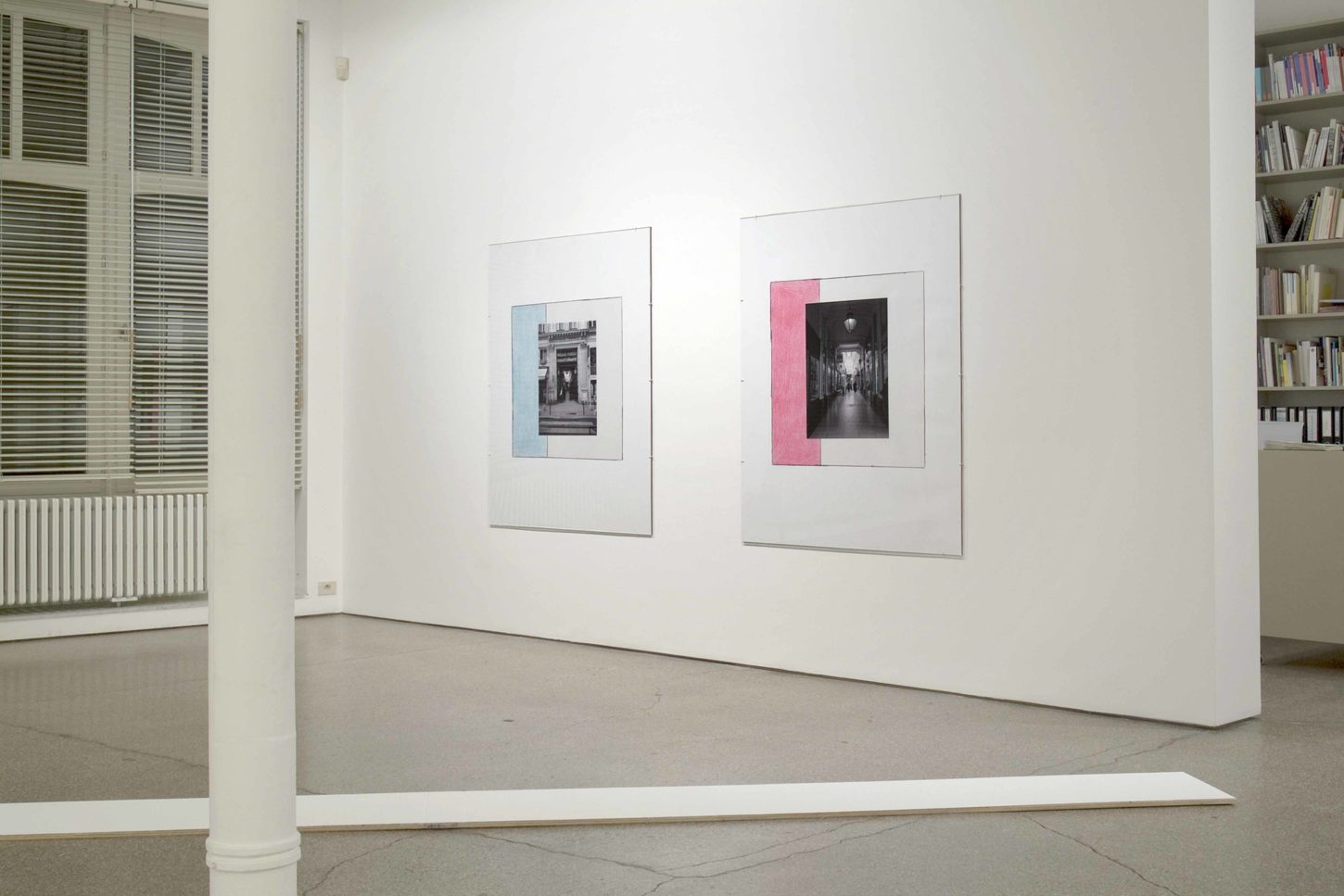 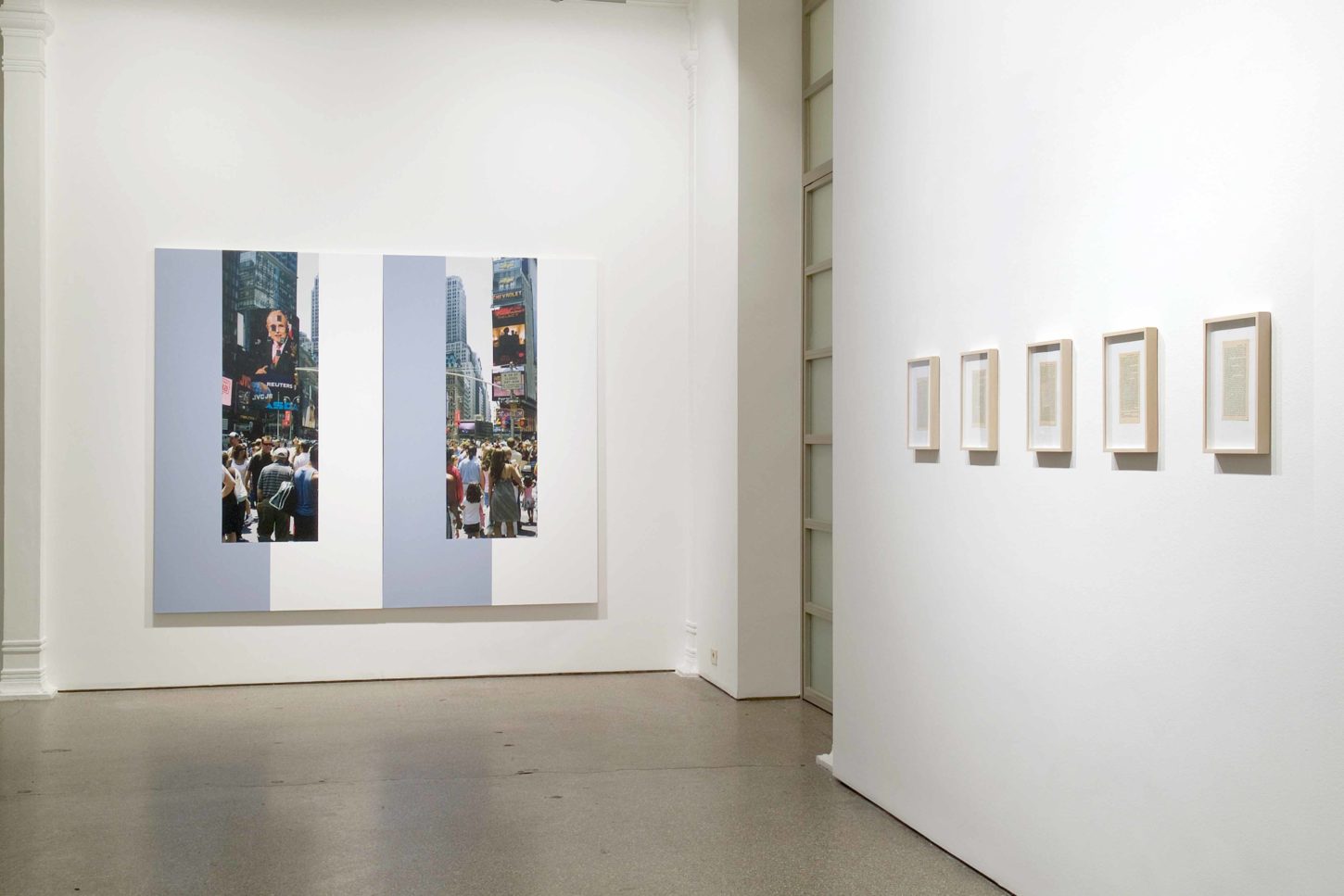 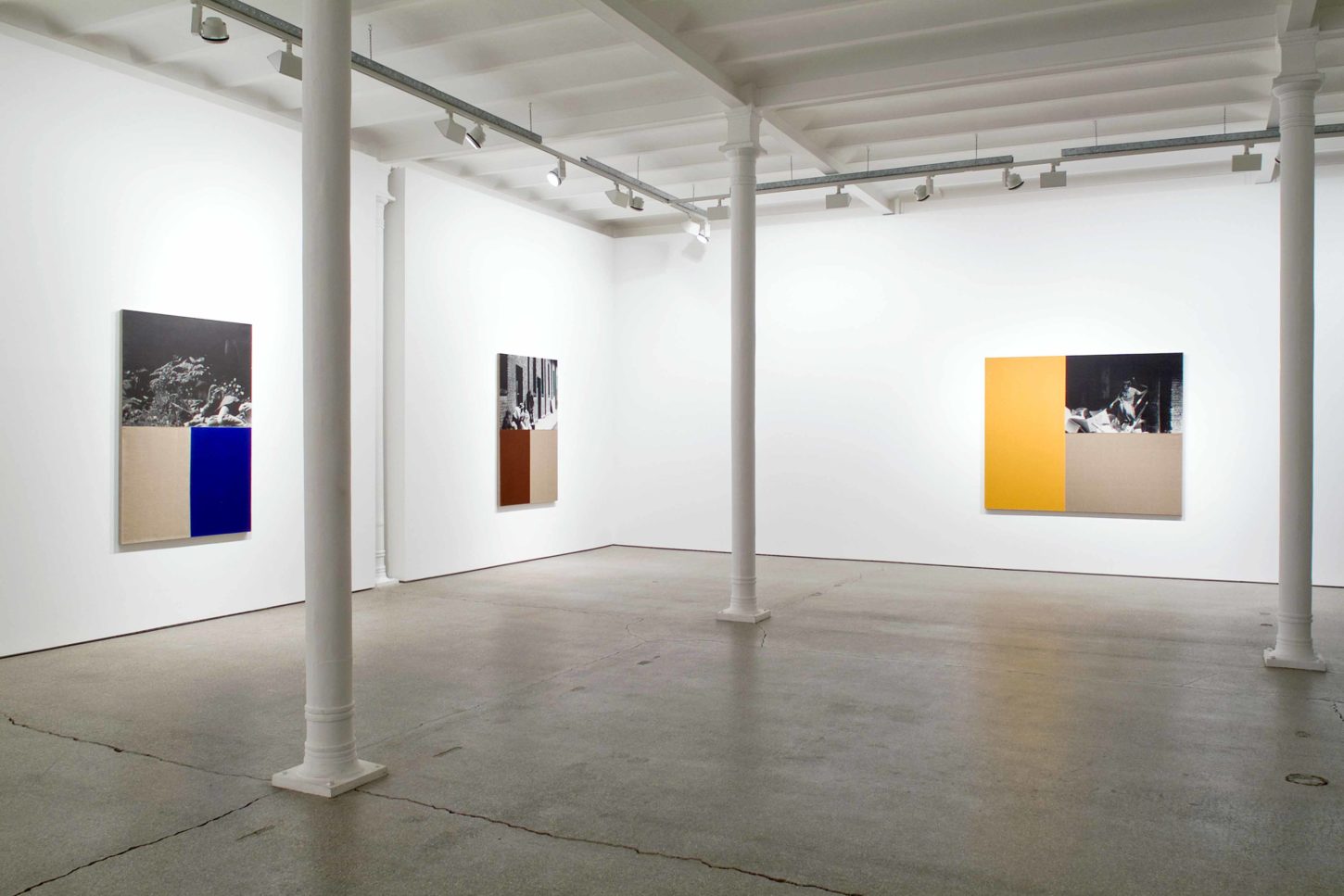 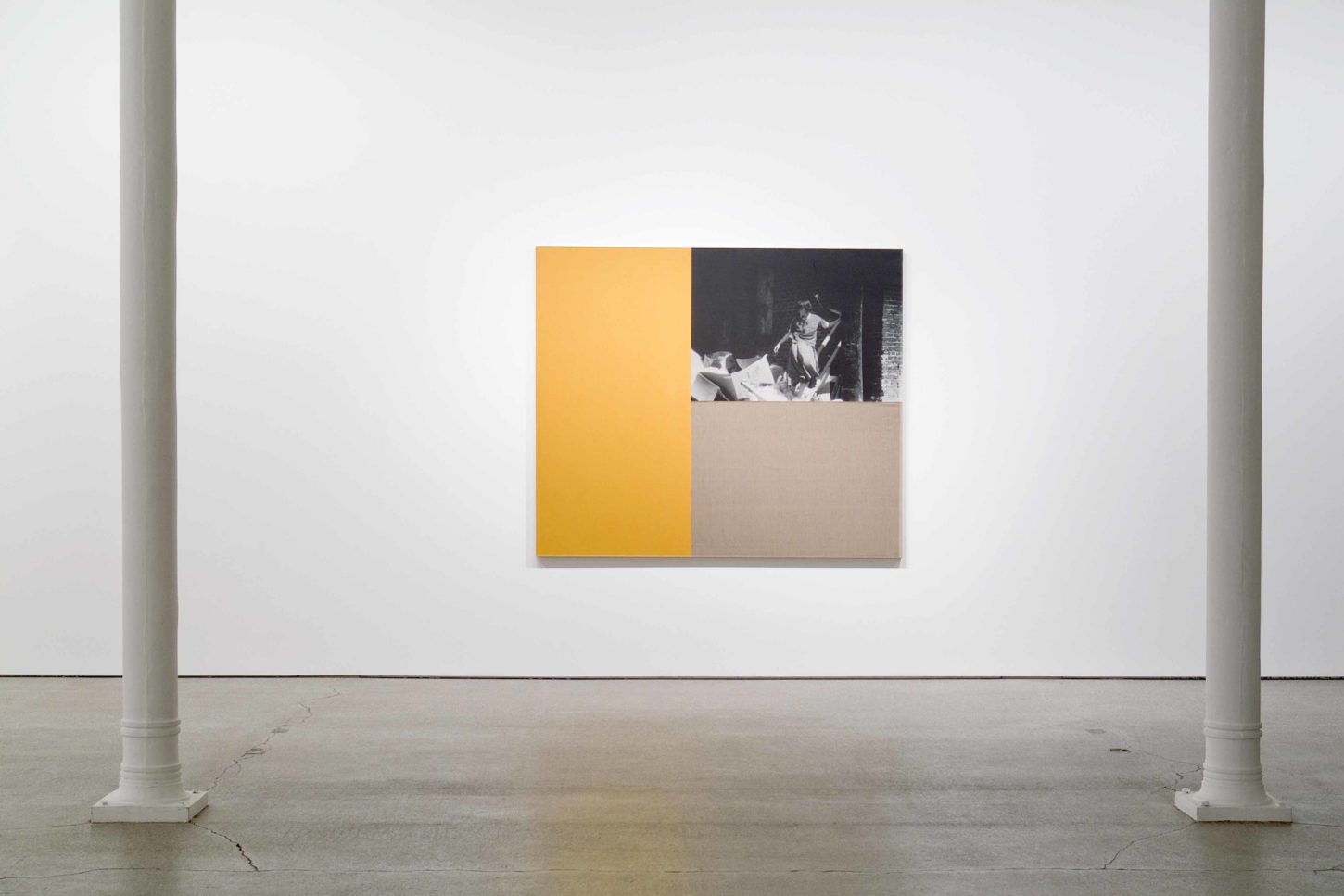 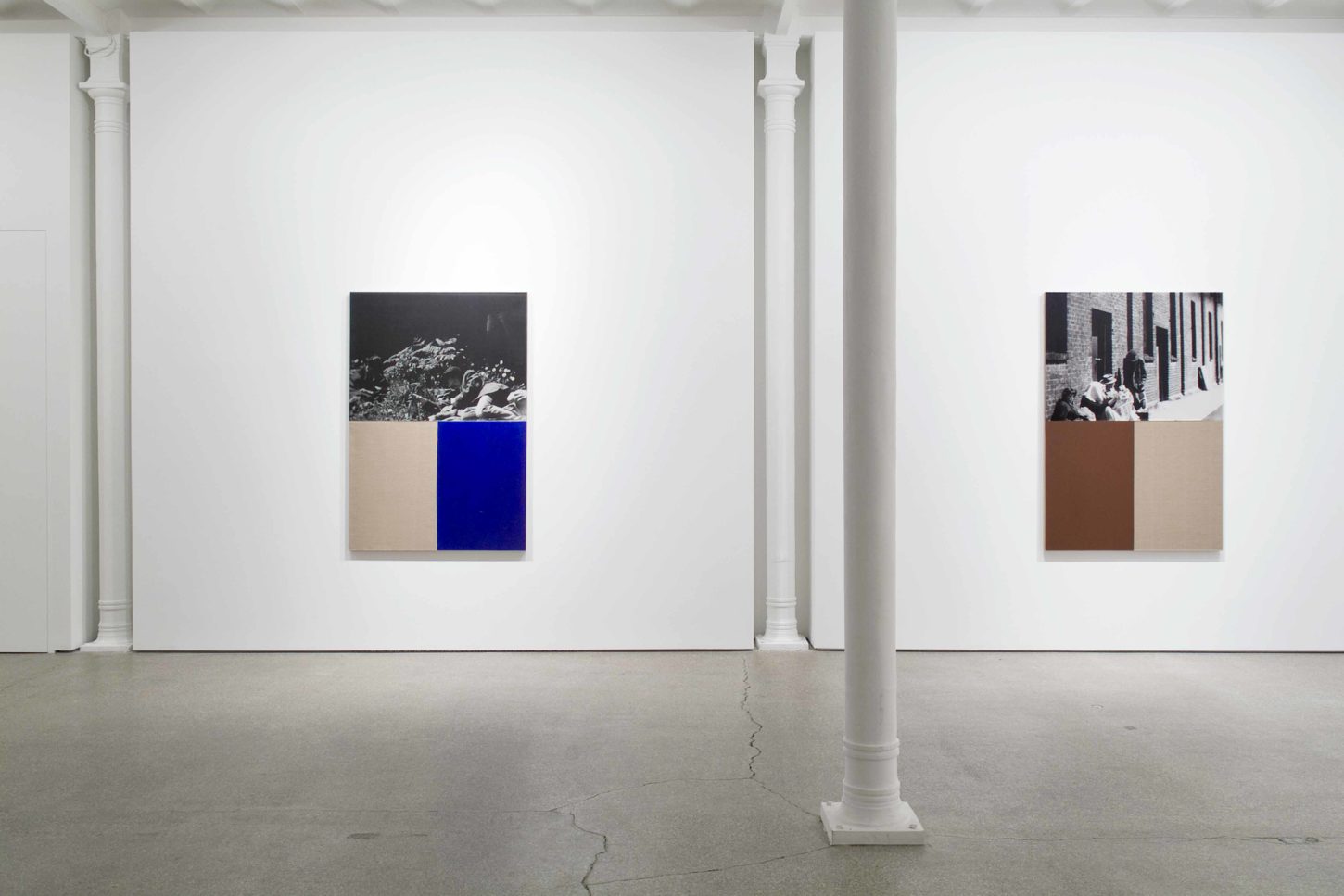 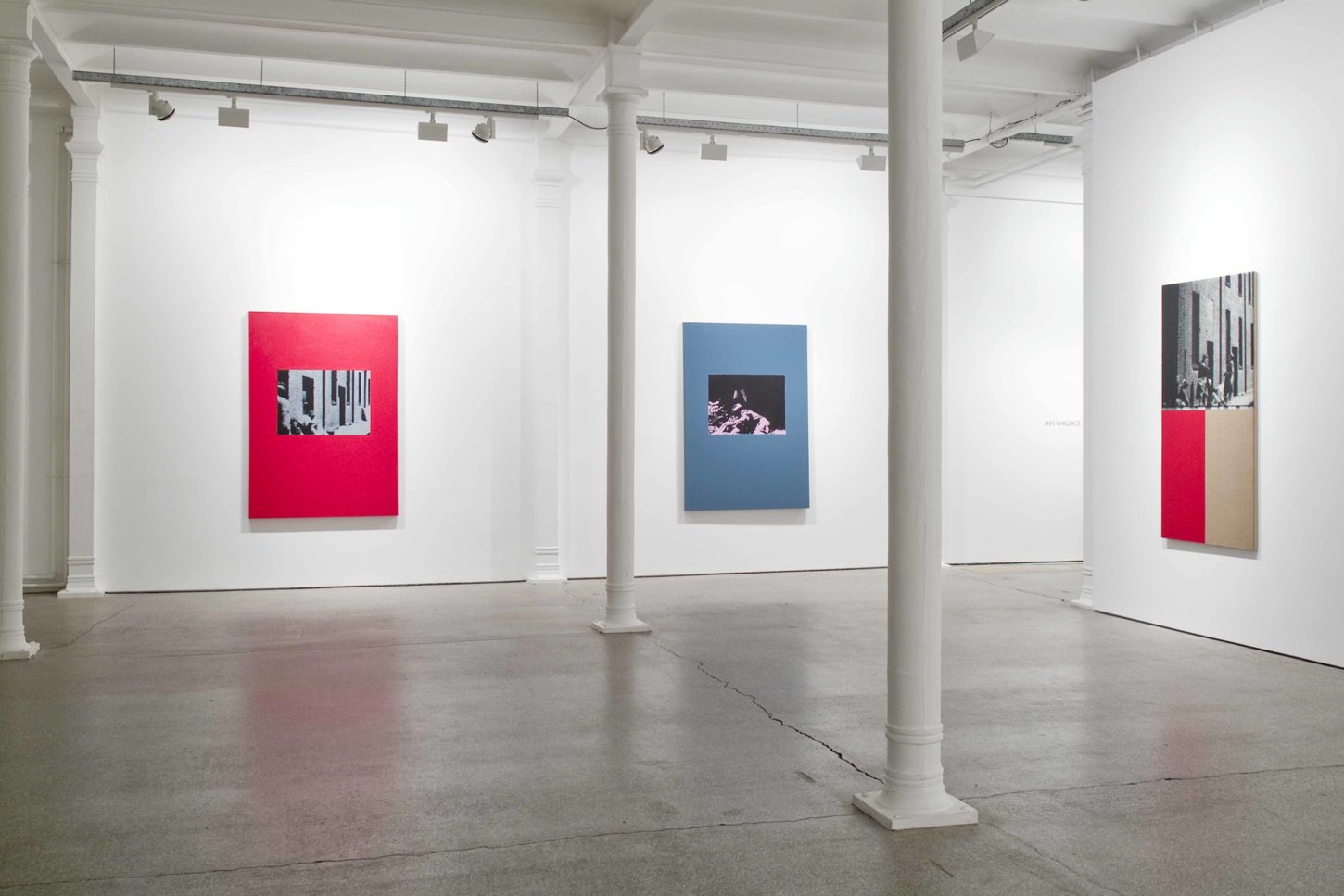 Ian Wallace, who was born in 1943, lives and works in Vancouver. He has been a key figure in the ‘Vancouver School’. His artistic career, which covers numerous exhibitions not only in Vancouver and the rest of Canada, but also in the US and Europe, has been characterised by an intimate commitment to teaching. As an art professor at a number of colleges, including the University of British Columbia and the Emily Carr College of Art and Design, he has had a crucial influence on a generation of artists that includes Jeff Wall, Rodney Graham, Ken Lum, and Stan Douglas.

In the late 60s Ian Wallace abandons monochrome painting and concentrates on photography as a medium through which he can ‘imagine the world as an image of the world’, and interrelate the ‘purest’ conceptual language with reality.

In the 70s he investigates the relationships between photographic imagery, language, literature, and the narrative structures of film. His large photographic sequences constitute a kind of ‘script’ in which the characters – mostly friends of the artist himself – are the protagonists of a fictional story with multiple meanings.

As a sort of ‘literature of images’ these photo tableaux relate the discursive and symbolic level with a purely sensible and visual aspect. During this period Ian Wallace is among the first to see photography as a way of working out conceptualism into a new kind of pictorialism, with strong roots in historic painting.

Traditionally, photography and painting are considered to offer two kinds of aesthetic experience to viewers. Ian Wallace’s work complicates this theoretical distinction by joining them in a formal technique that is close to constructivist photomontage.

The principal themes in Ian Wallace’s work are: city scenes (Street Series), the studio as a place of production (In the Studio), film (Masculin-Féminin), L’Avventura), and literature (Tropismes).

An important retrospective of his work is being organised at three major venues : Ian Wallace, «A Literature of Images » is jointly shown in Witte de With, Rotterdam, in the Kunstverein für die Rheinlande und Westfalen, Düsseldorf, and in the Kunsthalle, Zürich, up to and including January 2009.