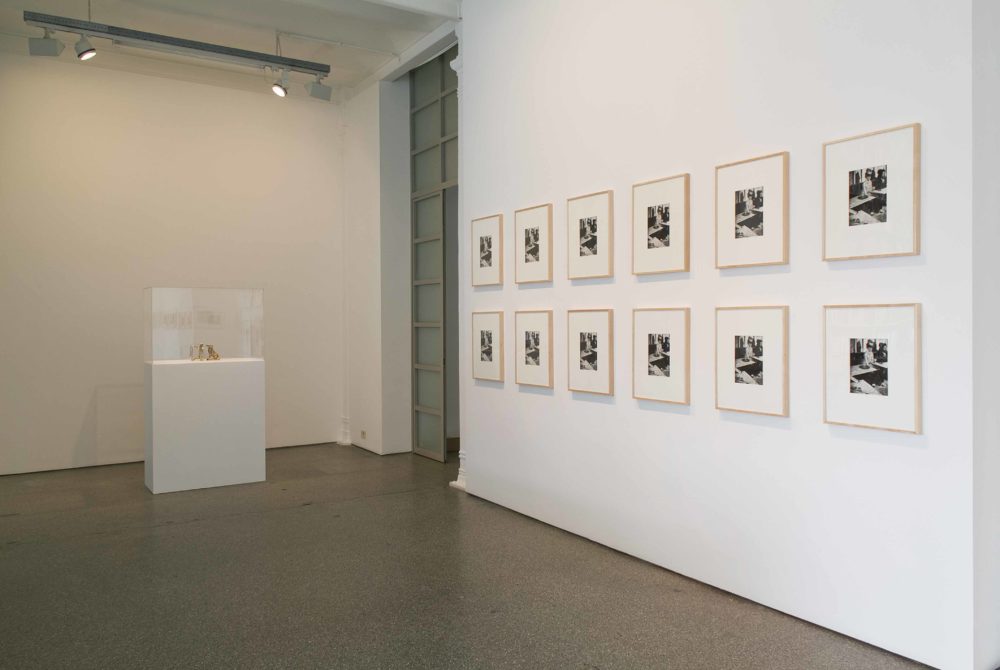 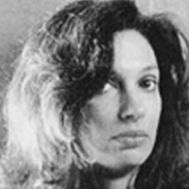 Sherrie Levine’s work first came to attention in the late 1970s. In 1977, she was included in Douglas Crimp’s seminal exhibition Pictures at Artists Space in New York. This exhibition came to define 1980s postmodern attitudes in the art world and the group of artists known as the Pictures Generation. Levine, along with artists such as Cindy Sherman, Barbara Kruger, Sarah Charlesworth, Laurie Simmons and Louise Lawler used photography and image appropriation techniques to challenge patriarchal and capitalist notions of artistic originality, authenticity and authorship in the midst of a world increasingly saturated with images. With works like her controversial series Untilled, After Walker Evans where she re-photographed prints by Walker Evans and presented them as her own, Levine became known for her radical and intellectually uncompromising analysis of critical issues surrounding art-historical interpretation, institutional structures and their link to the creation of value.