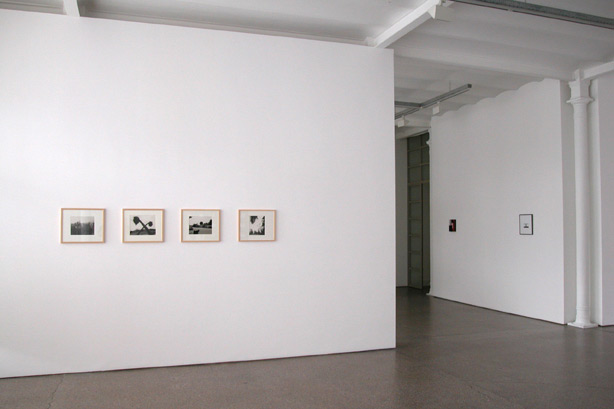 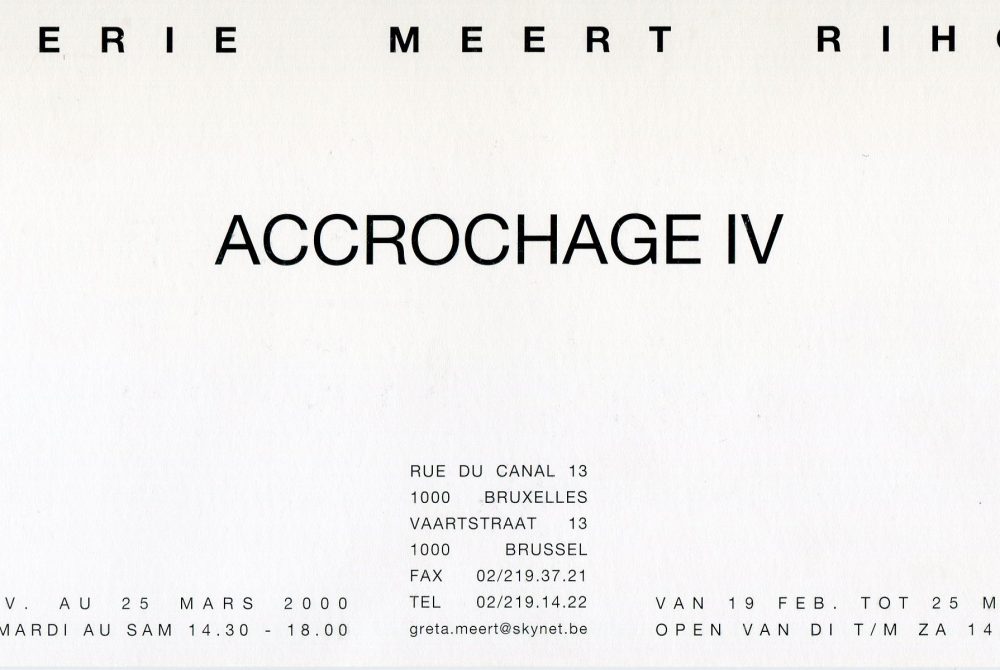 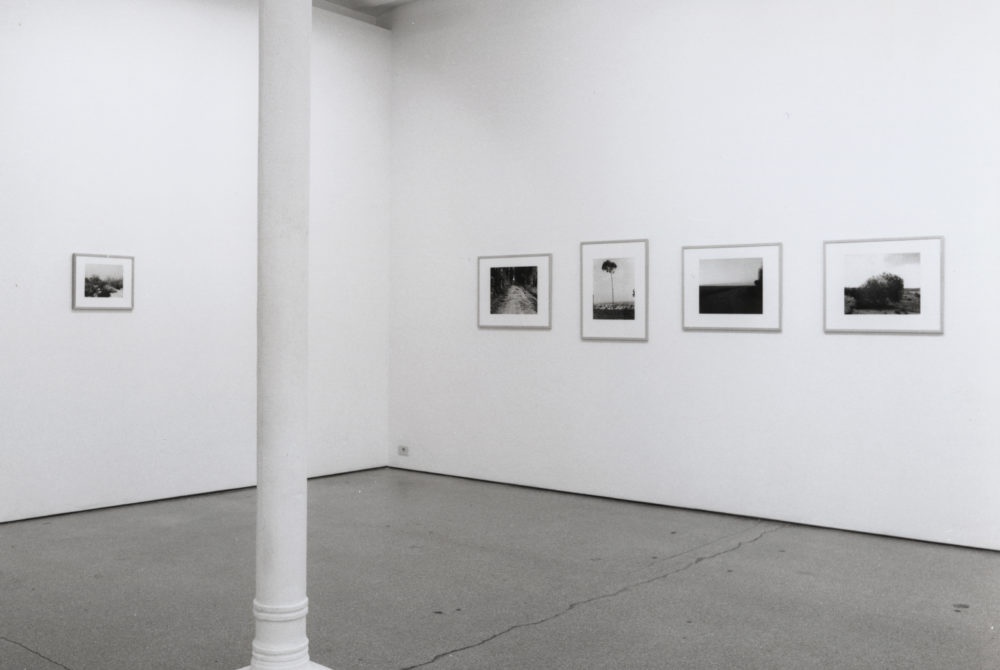 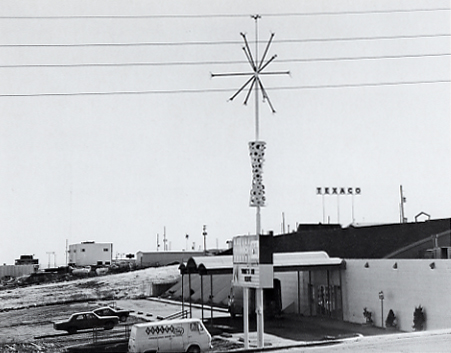 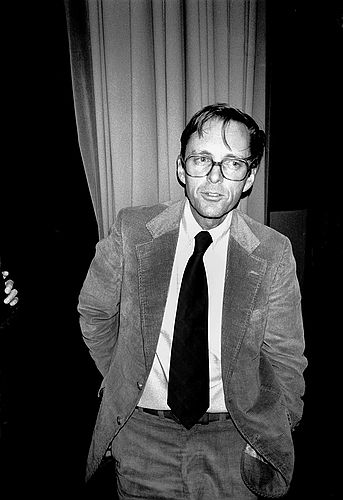 Robert Adams is one of the most renowned American photographers. Adams grew up in New Jersey, Wisconsin, and Colorado. After learning photography at age twenty-five during his time off as college English teacher, Robert Adams first came to prominence in the 1970s through his participation in the seminal exhibition New Topographics; Photographs of a Man-Altered Landscape, ands book The New West (1974). Adams has been photographing the American landscape for over 50 years with a focus on the American West. His work always seeks beauty while depicting the devastating effects of human activity on nature. For Adams photography is a way to convey how precious life is and a medium to “promote courage”.

He has published over 50 books of pictures and written signifiant essays on photography such as “Beauty in Photography”, “Why People Photograph” and “Along Some Rovers”. In 2010 the Yale University Art Gallery created a retrospective exhibition that traveled widely, and published an accompanying three-volume catalog and portrait (The Place We Live). In 2014 he was elected to The American Academy of Arts and Letters.