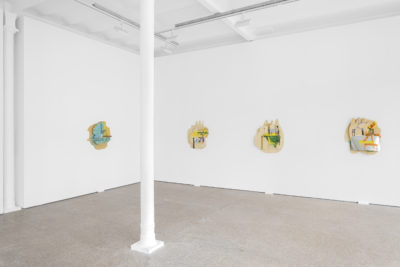 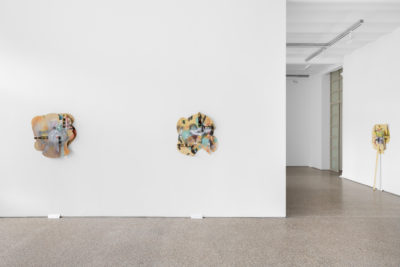 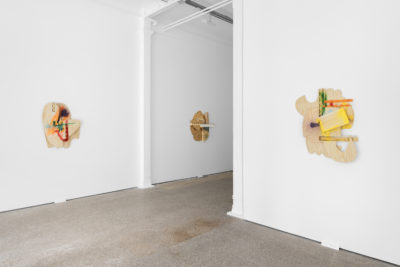 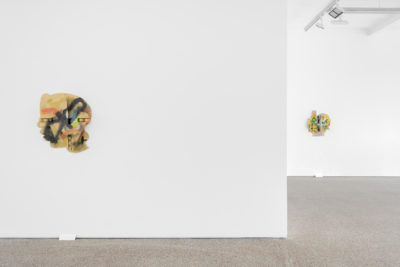 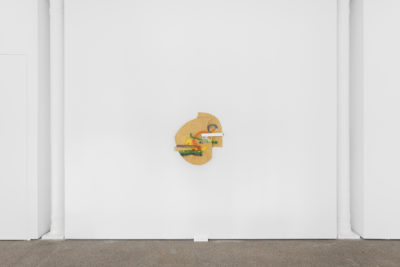 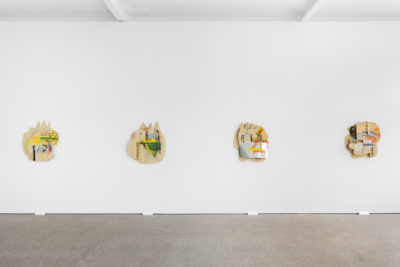 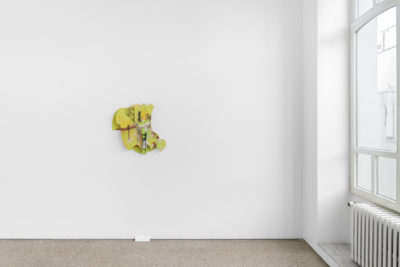 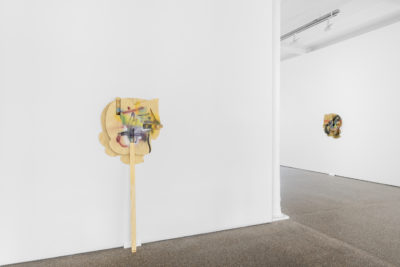 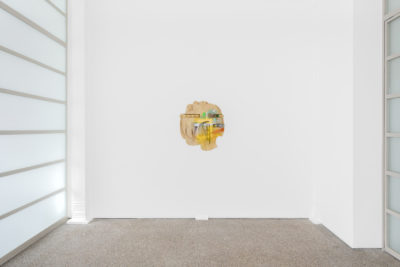 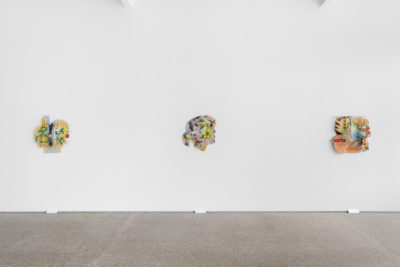 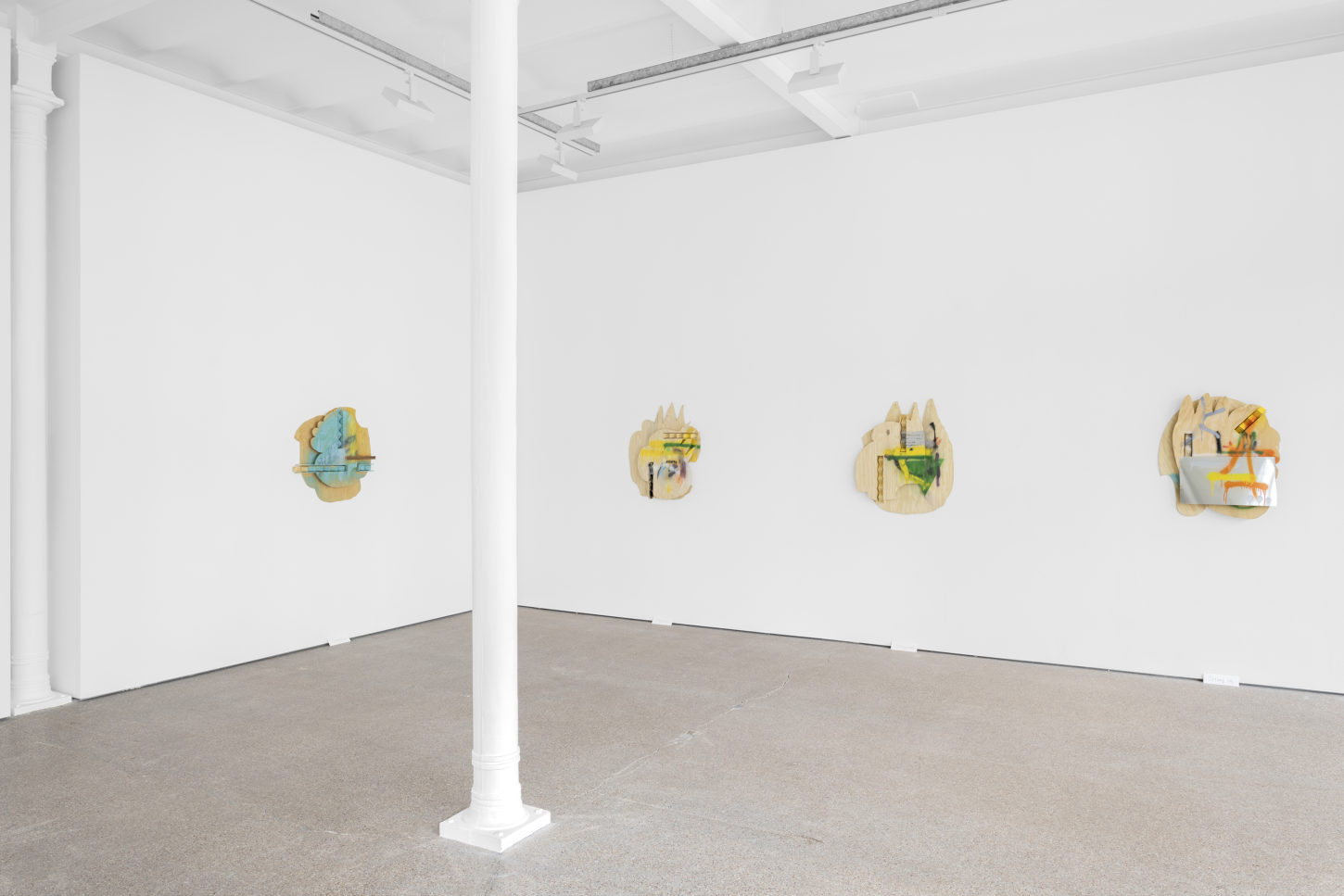 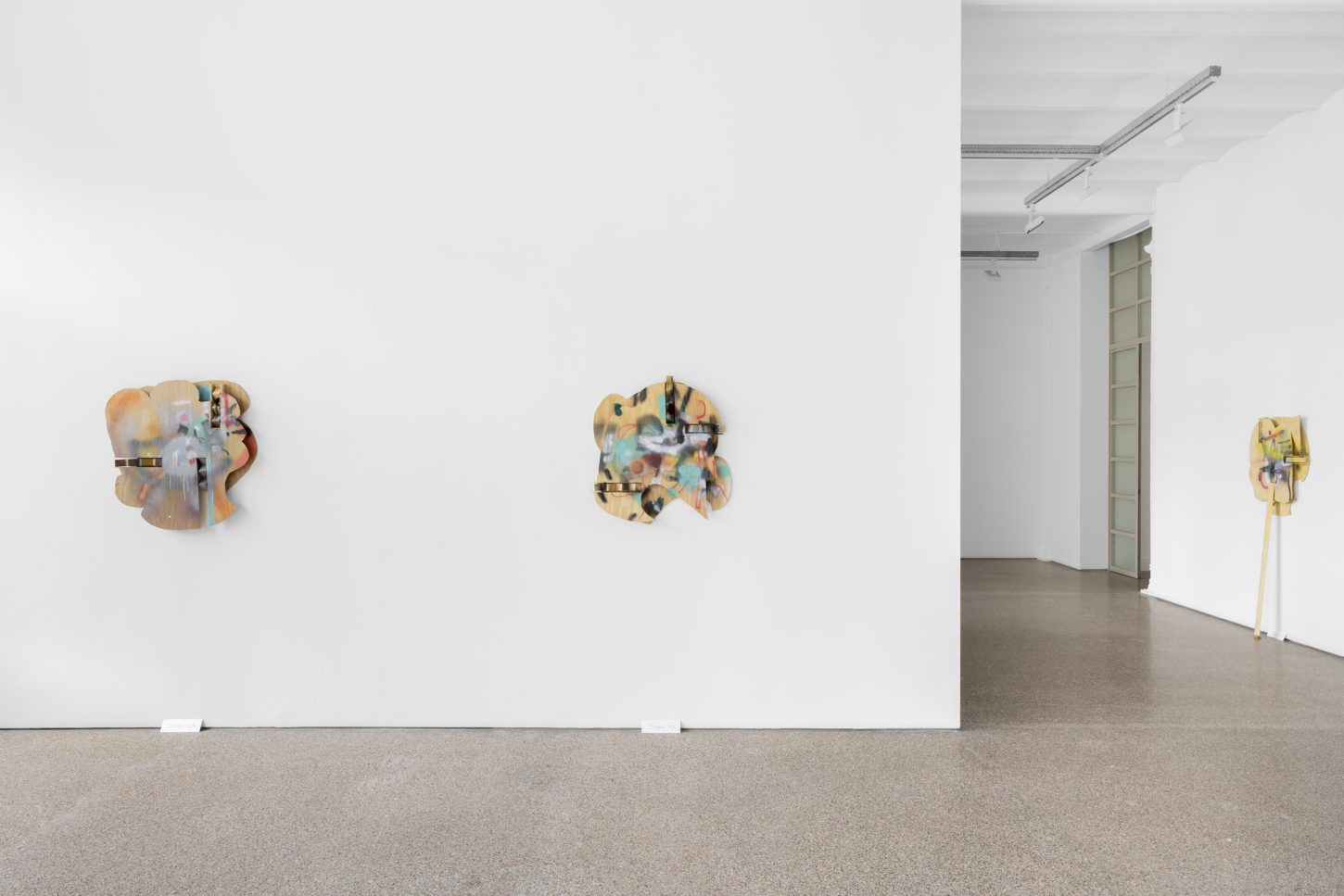 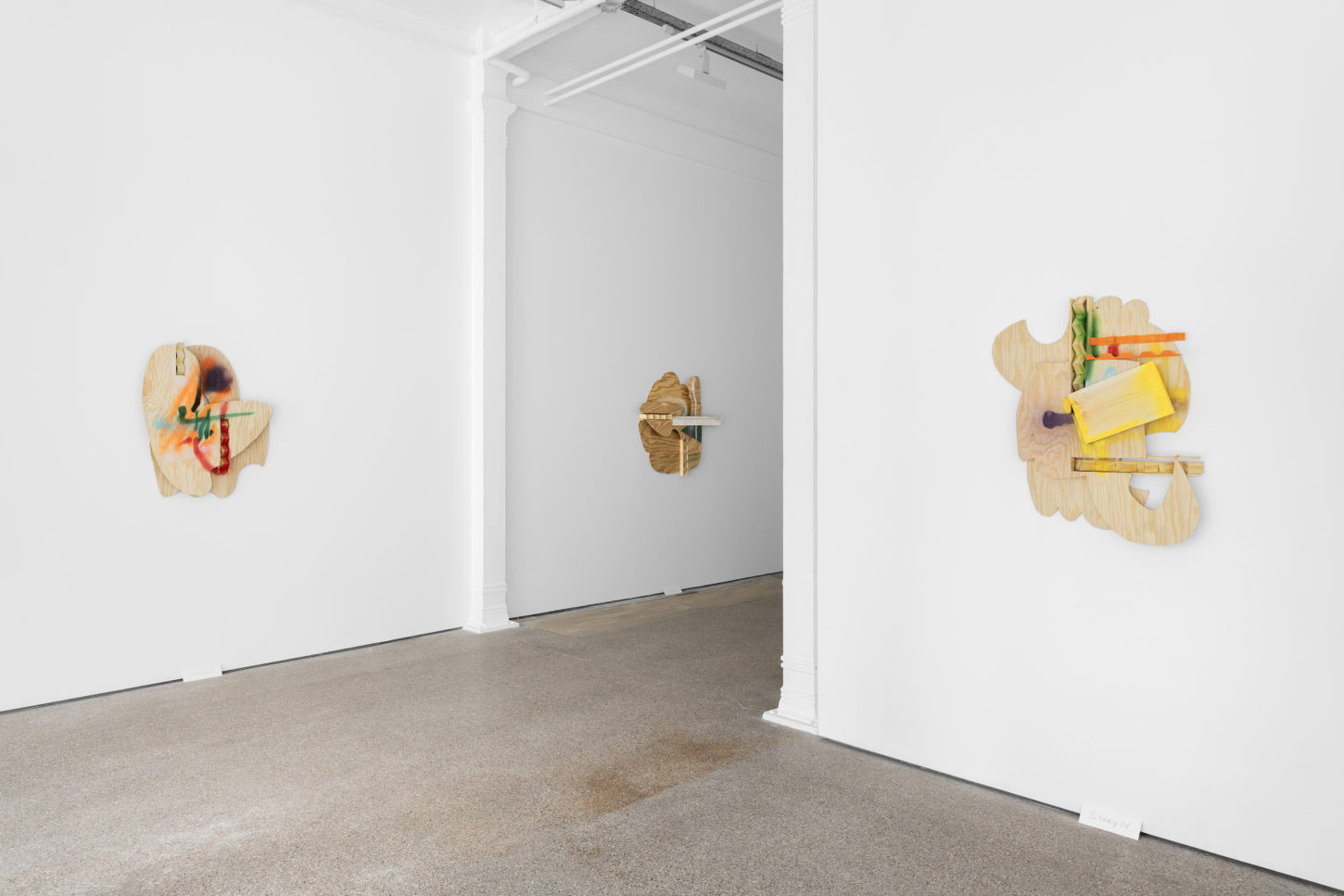 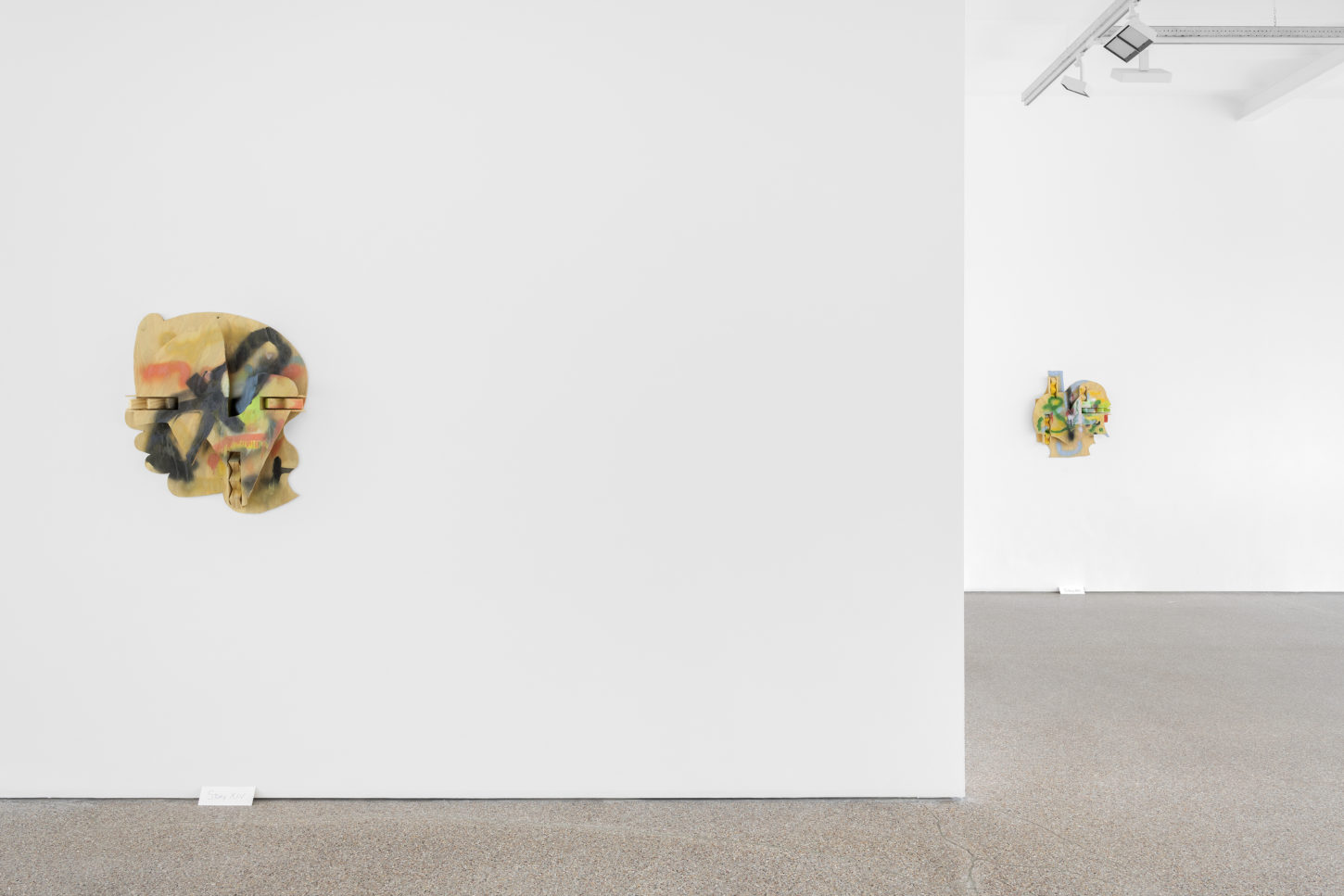 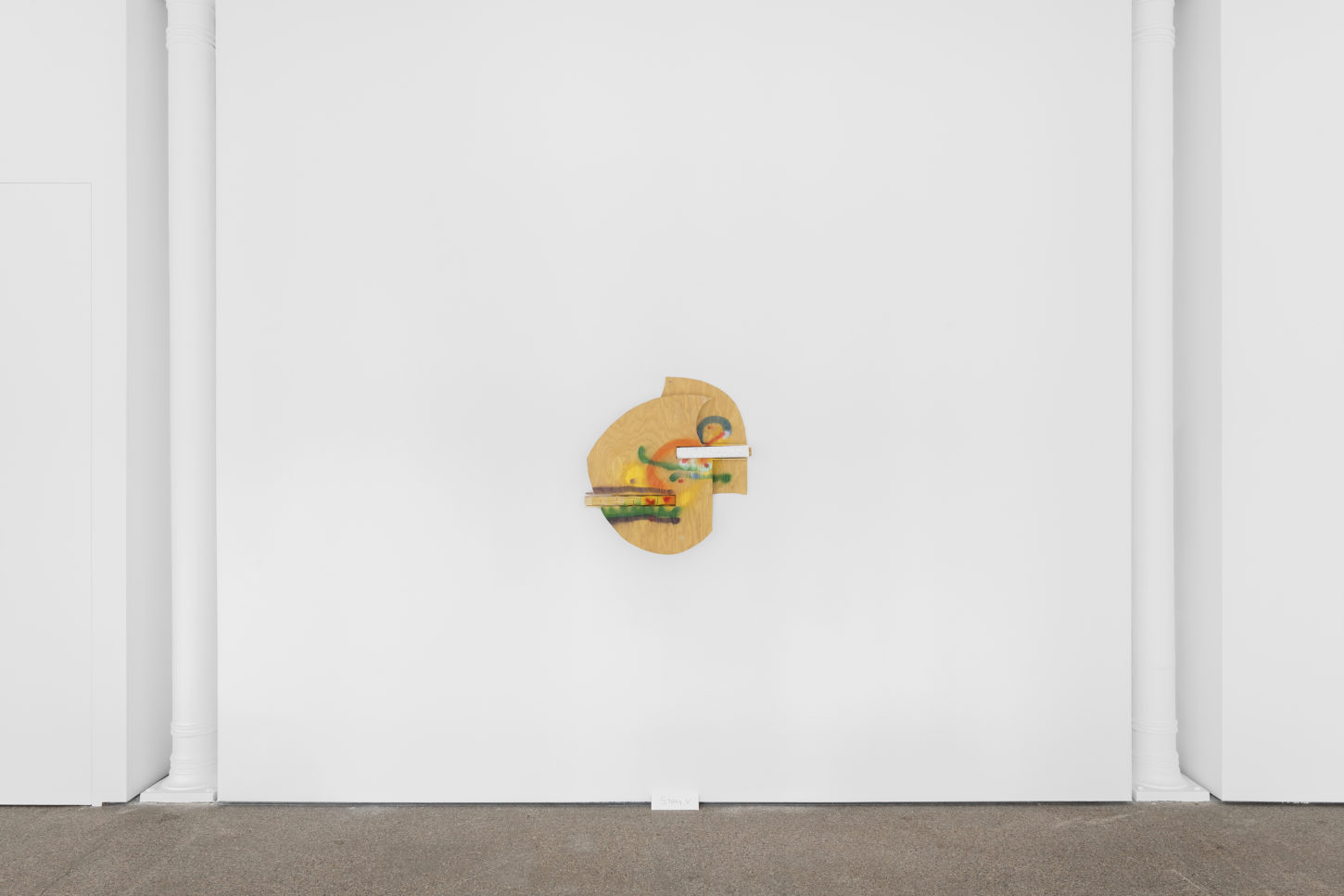 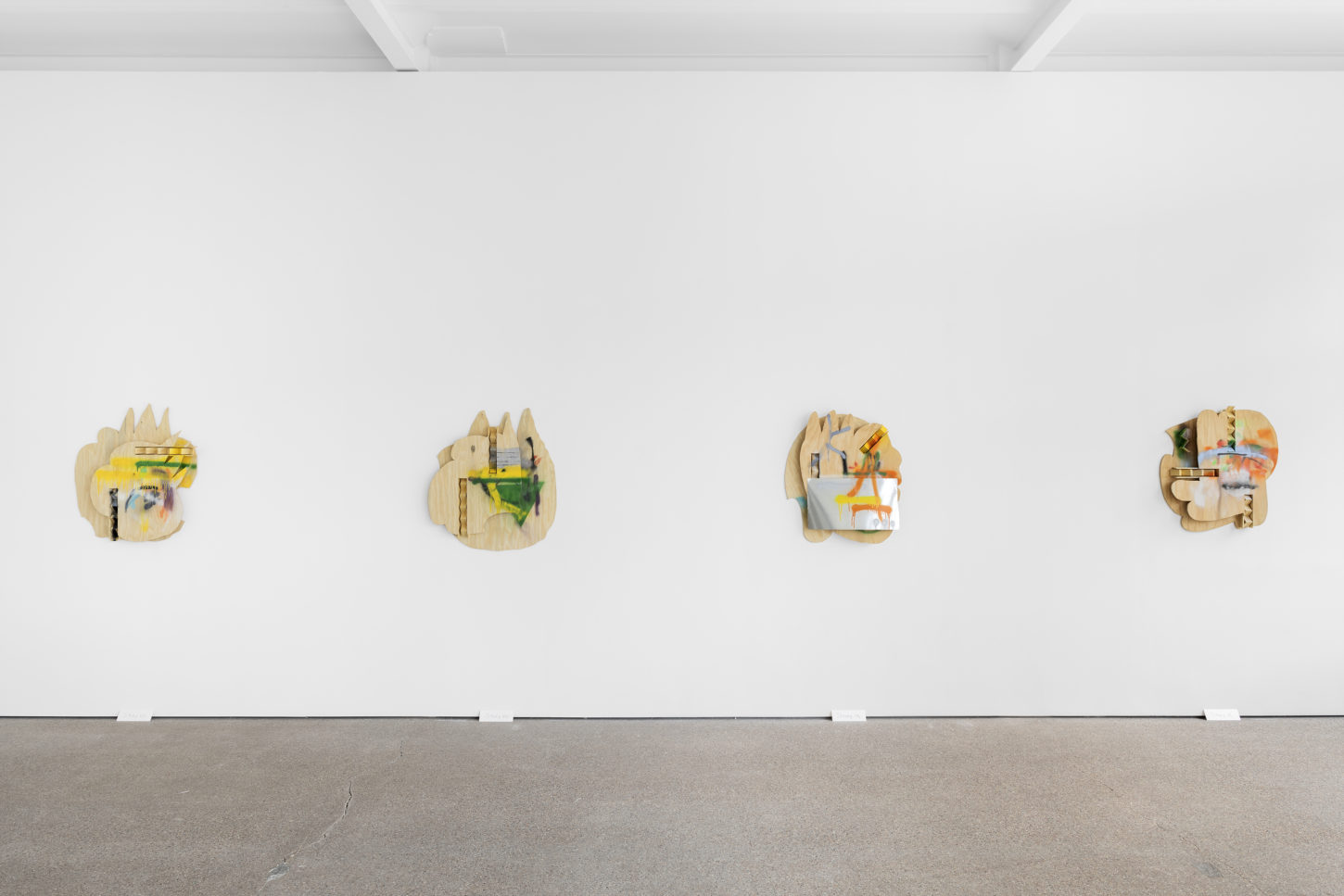 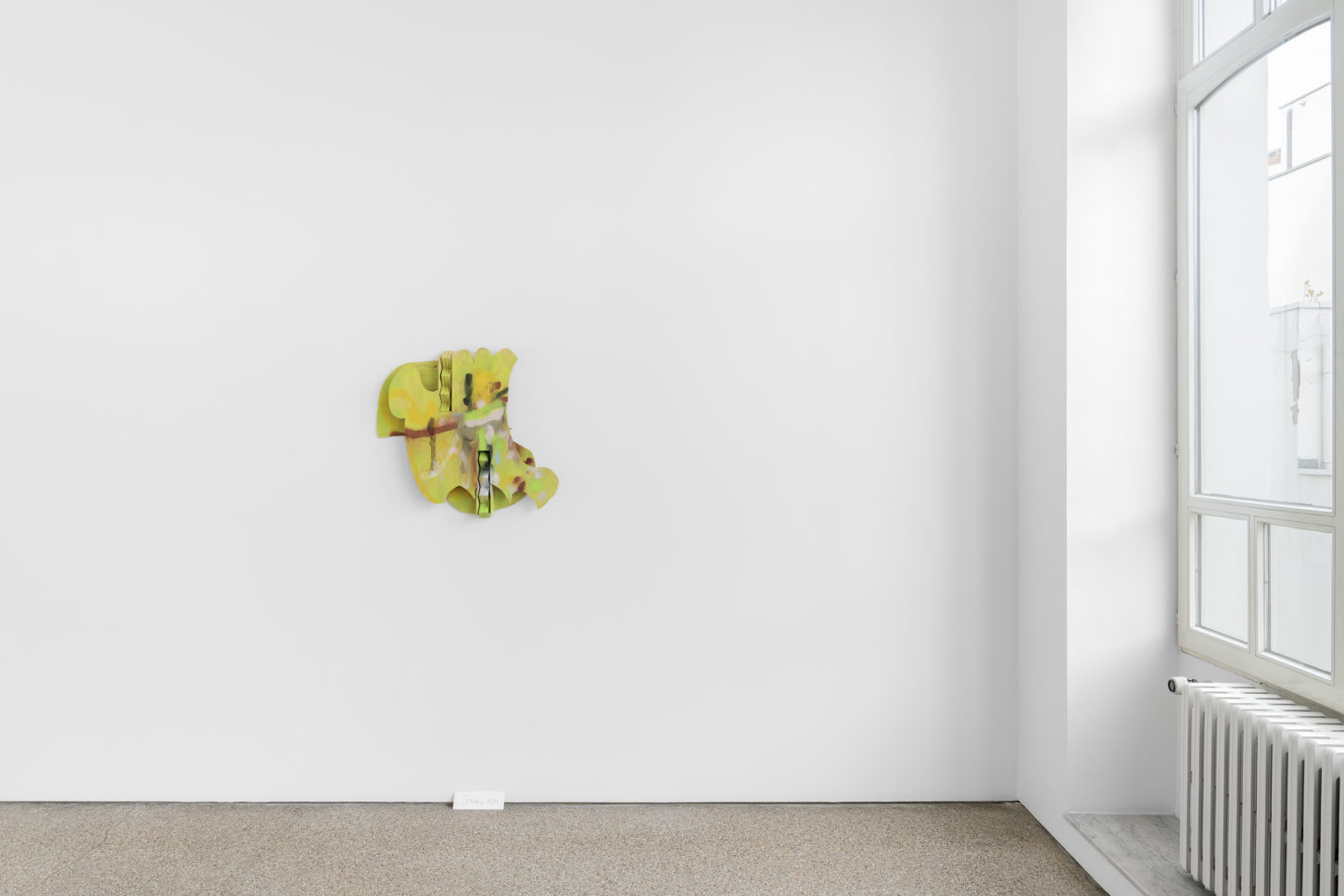 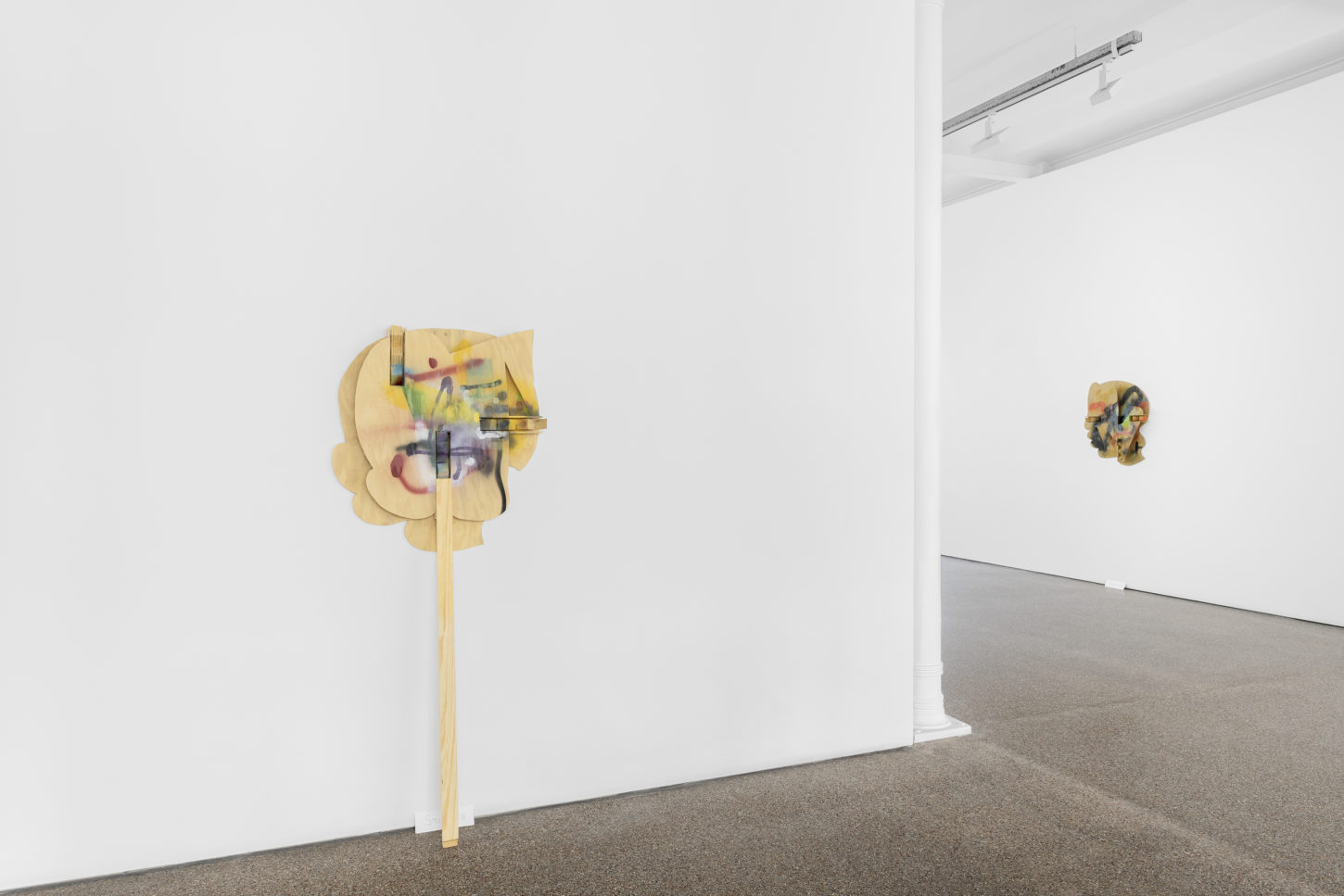 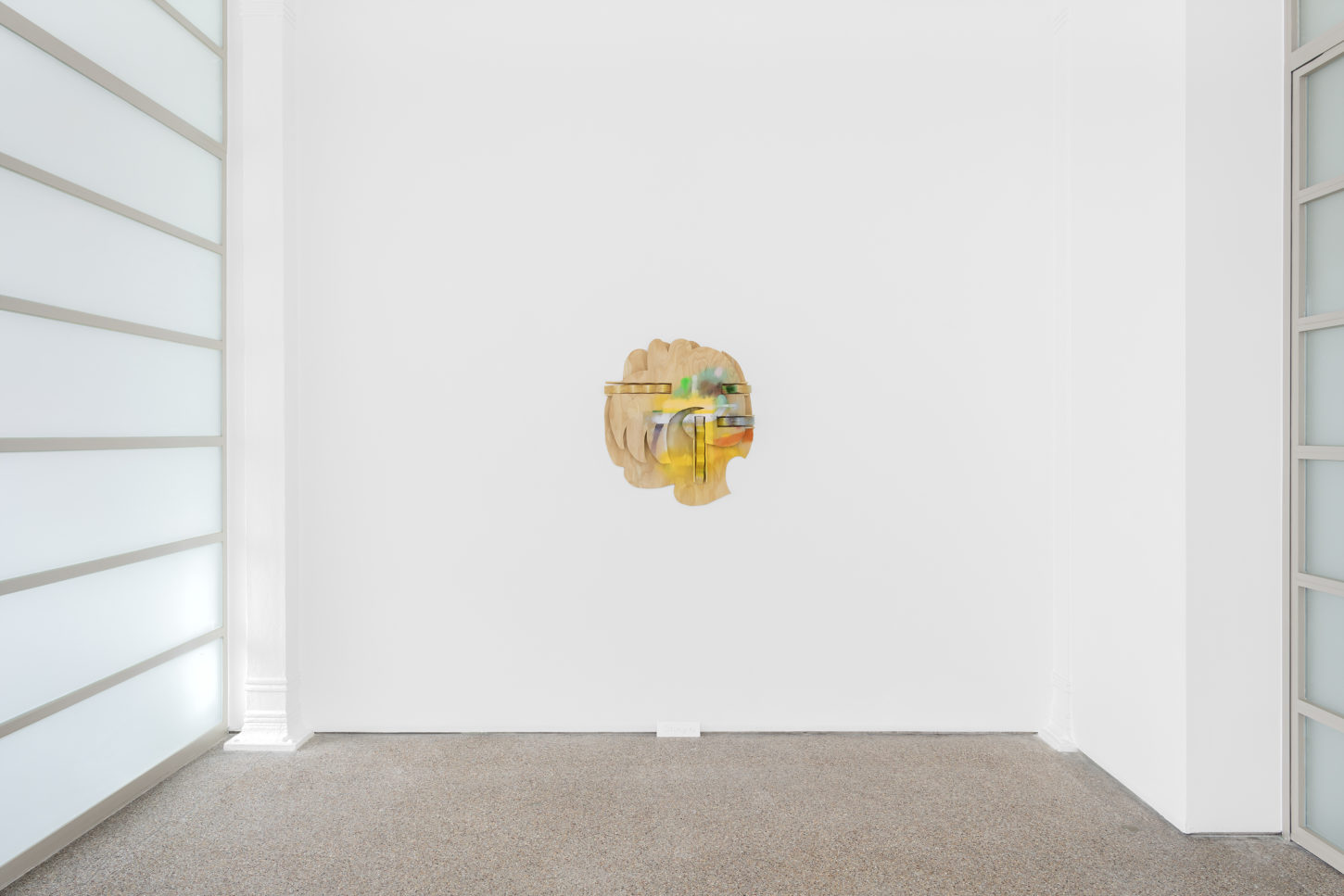 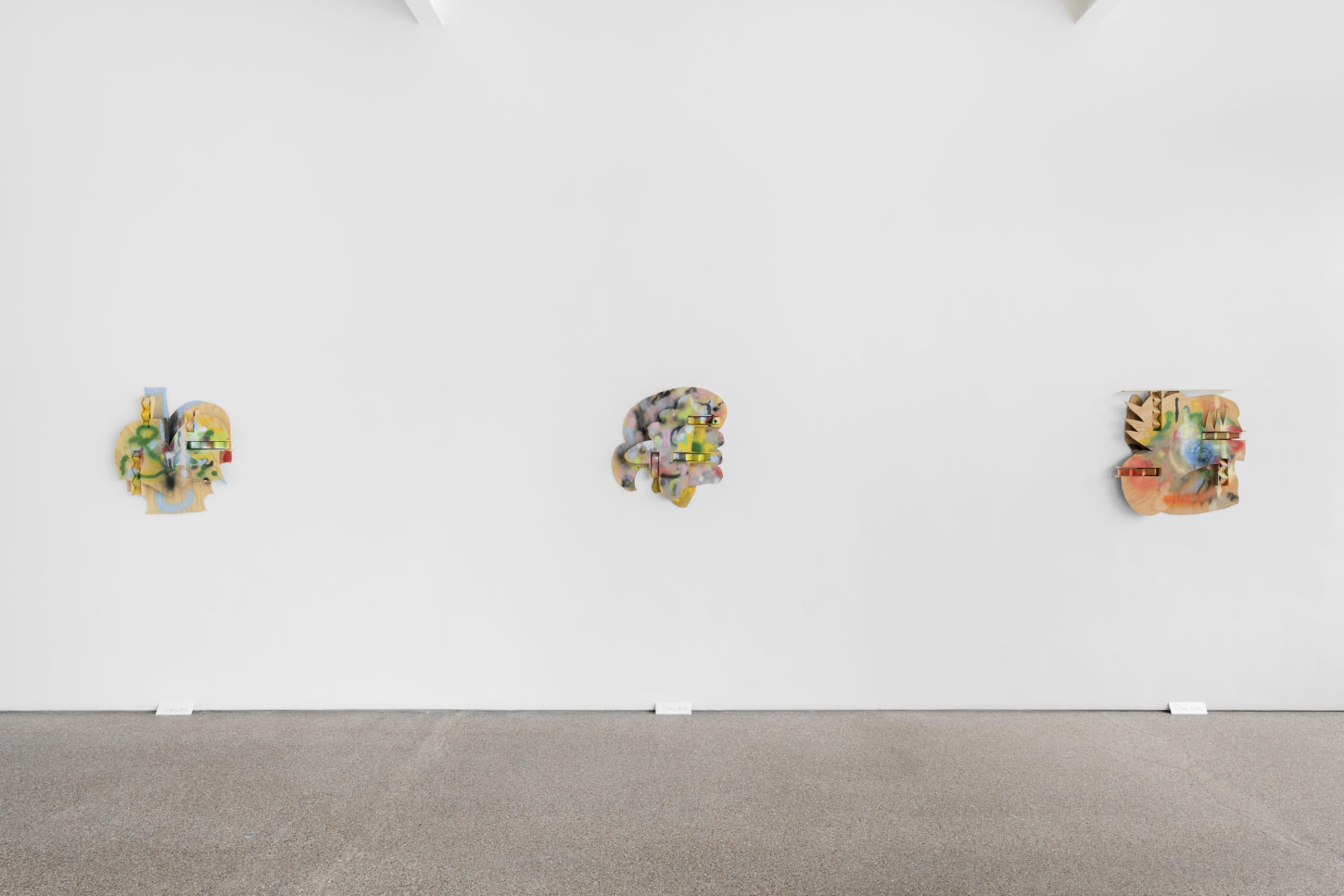 Galerie Greta Meert is pleased to announce Richard Tuttle’s fifth solo exhibition with the gallery. Throughout his work, Richard Tuttle overturns traditional constraints of material and medium. In this new body of work Stories, I – XX the artist elaborates on his displacement of painting into other realms to engage us in a rhythmical and phenomenological reflection on color. Using various aspects of painting in a freehanded way his work exceeds rational determinations and occupies a liminal space in-between mediums. As we move from one Story to the next, the idiosyncratic nature of these cutout plywood pieces comes to confront their seriality – form and logic sporadically emerge and disappear.

During the 1980s, Richard Tuttle began experimenting with materials and framing devices to probe art’s relationship to scale, form and systems of display. Diverting from the cold precision of Minimalism and the endgame logic of late modernism, his approach to art making embraces a playful and handmade quality that promotes the idea that things are always “just beginning”. Often made out of humble materials such as plywood, cardboard, Styrofoam and paper, his work pushes the viewer to find forms of appreciation that aren’t related to craftsmanship. In his own words, Tuttle proclaims that he at once loves materials, and is also not really interested in them. The subtlety of this paradigm exemplifies his attitude towards art as a tool for life and his interest in exploring what he describes as “the ar of making art” – an activity of sublimation engrossed in language and story telling.

Richard Tuttle (b. 1941, Rahway, NJ) lives and works in New York City, Abiquiú, New Mexico, and Mount Desert, Maine. Since his first exhibition at Betty Parsons Gallery in 1965, his work has been the subject of over two hundred solo exhibitions internationally, and numerous monographic books. In 2004, he realised a commission for the Turbine Hall at Tate Modern, which coincided with the retrospective solo exhibition The Weave of Textile Language at the Whitechapel Gallery. The survey exhibition The Art of Richard Tuttle was organised by the San Francisco Museum of Modern Art, USA, in 2005 and travelled to the Whitney Museum of American Arte New York, USA, Des Moines Art Center, Iowa, USA, Dallas Museum of Art, USA, Museum of Contemporary Art, Chicago, USA, and Museum of Contemporary Art, Los Angeles, USA, through 2007.