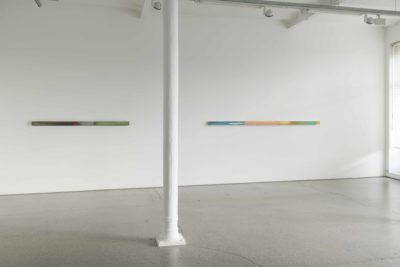 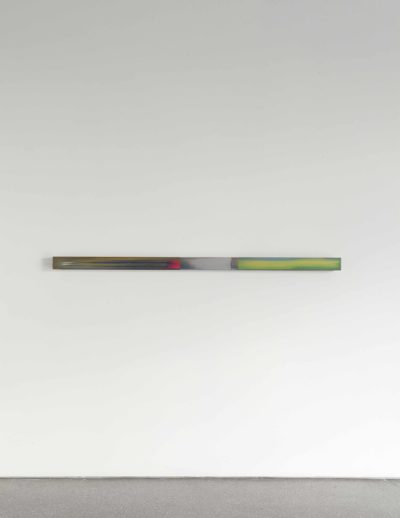 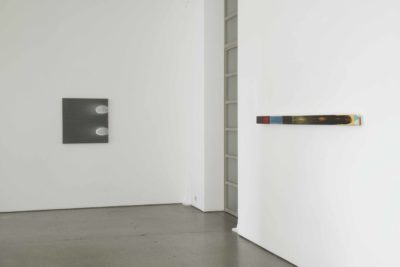 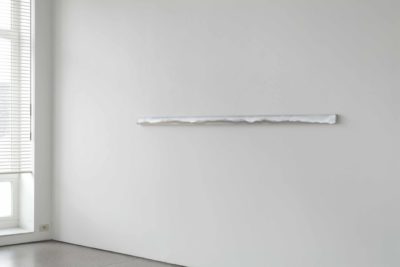 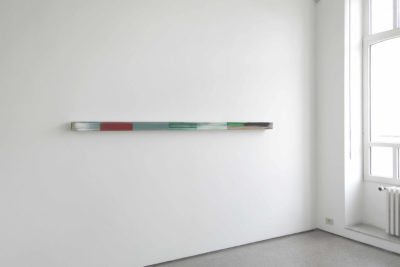 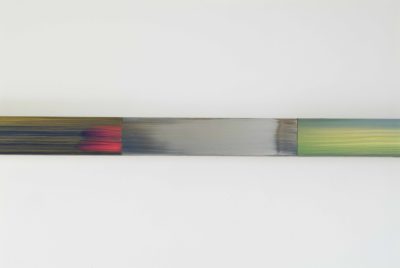 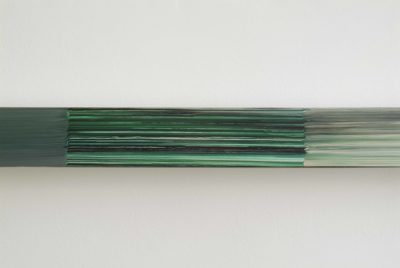 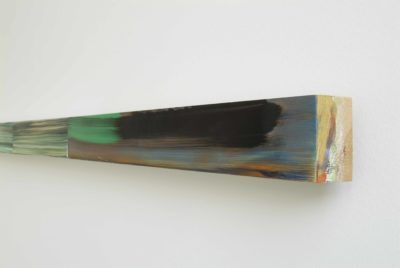 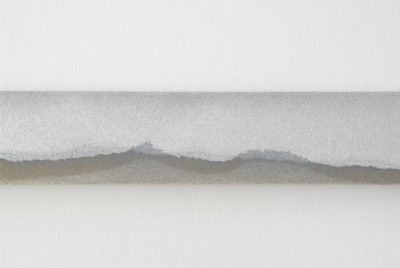 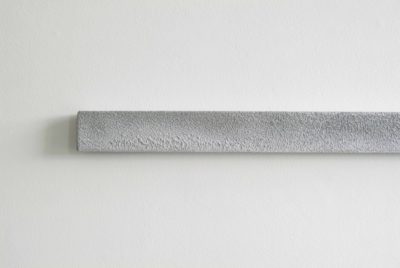 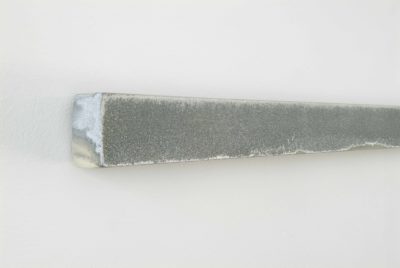 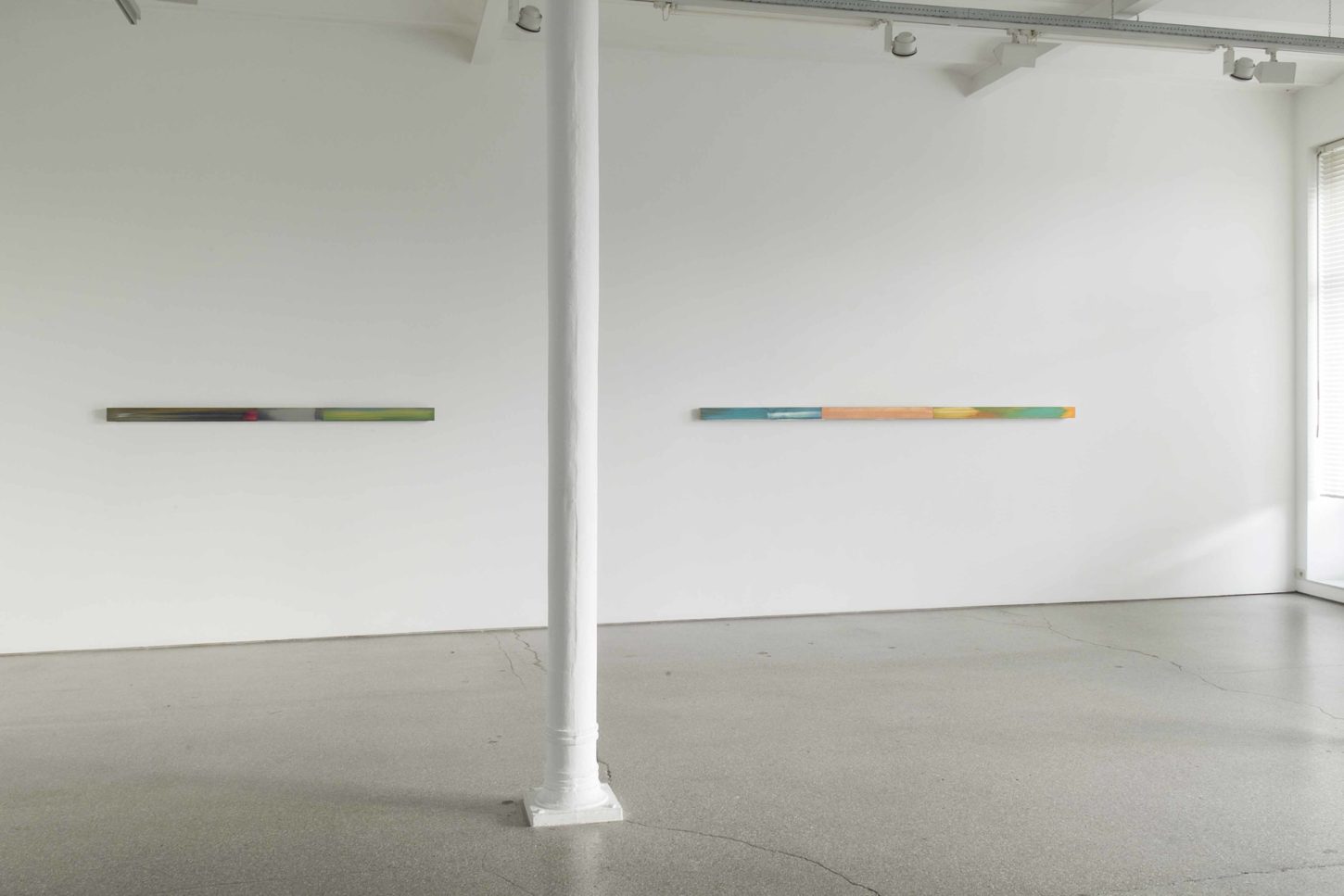 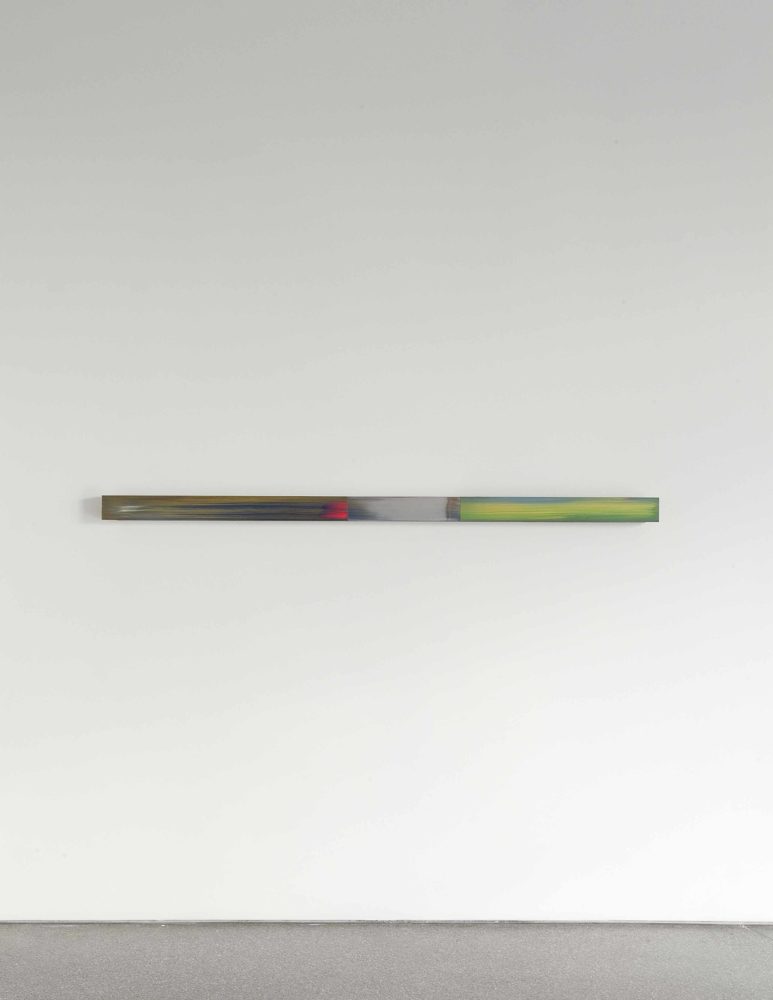 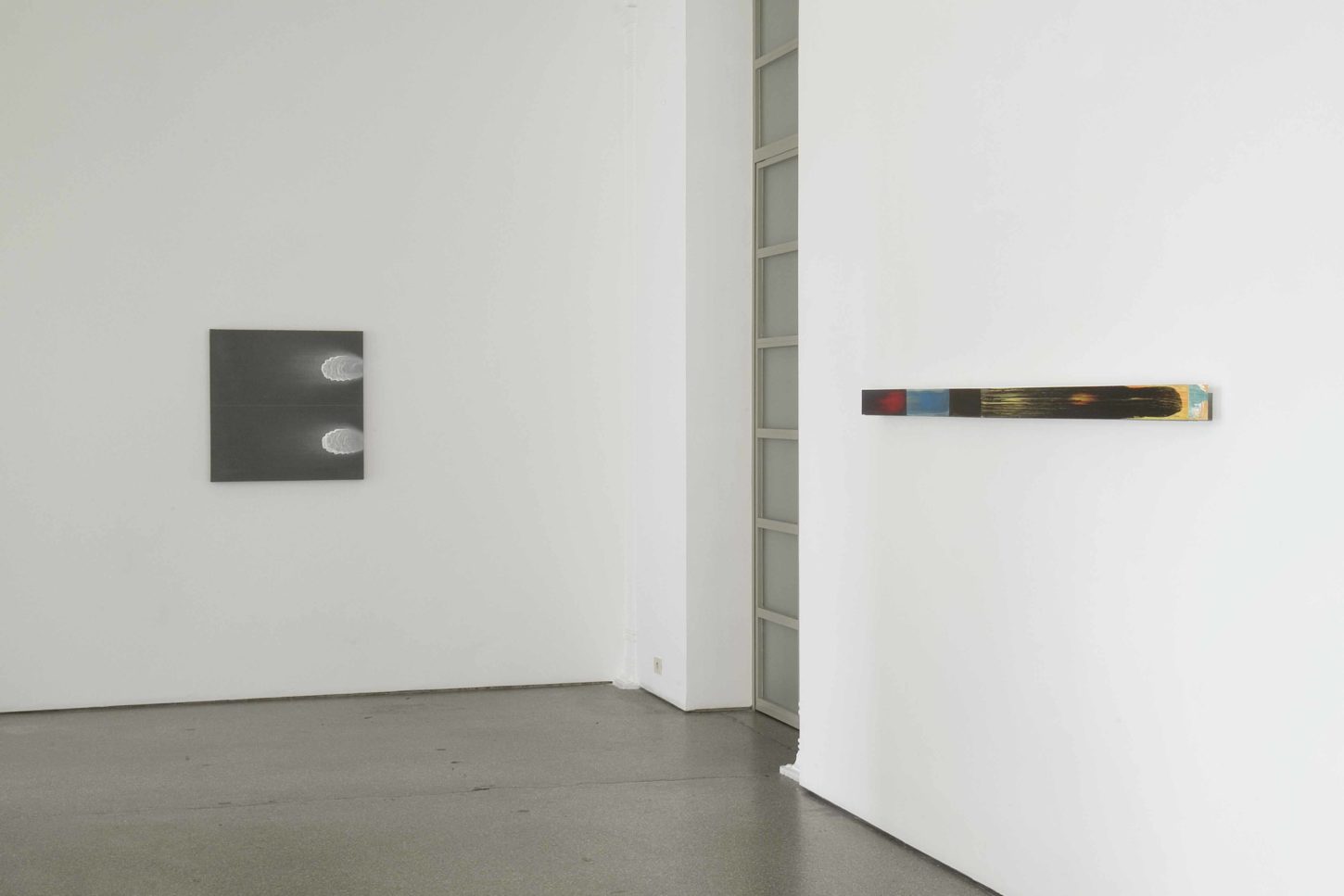 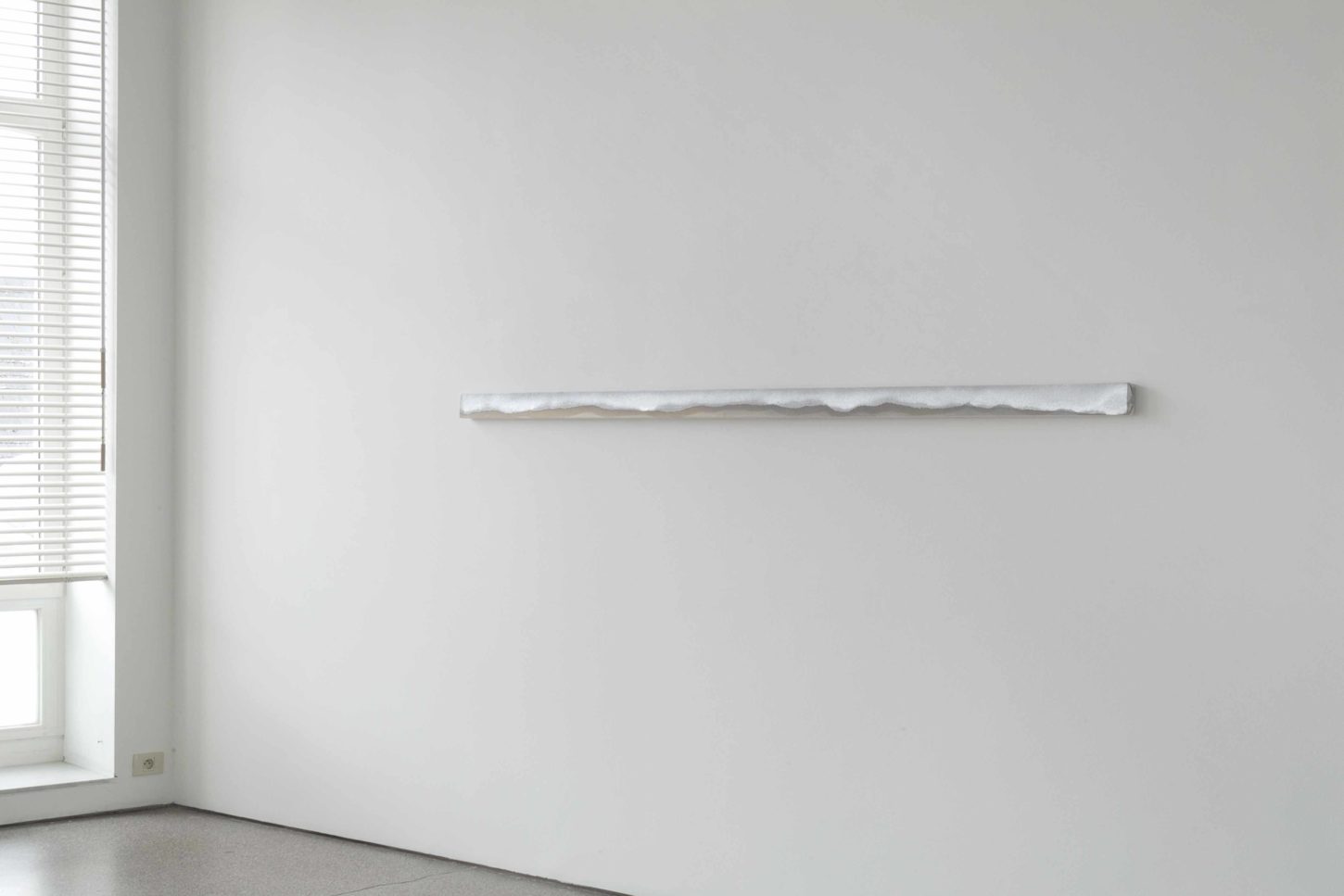 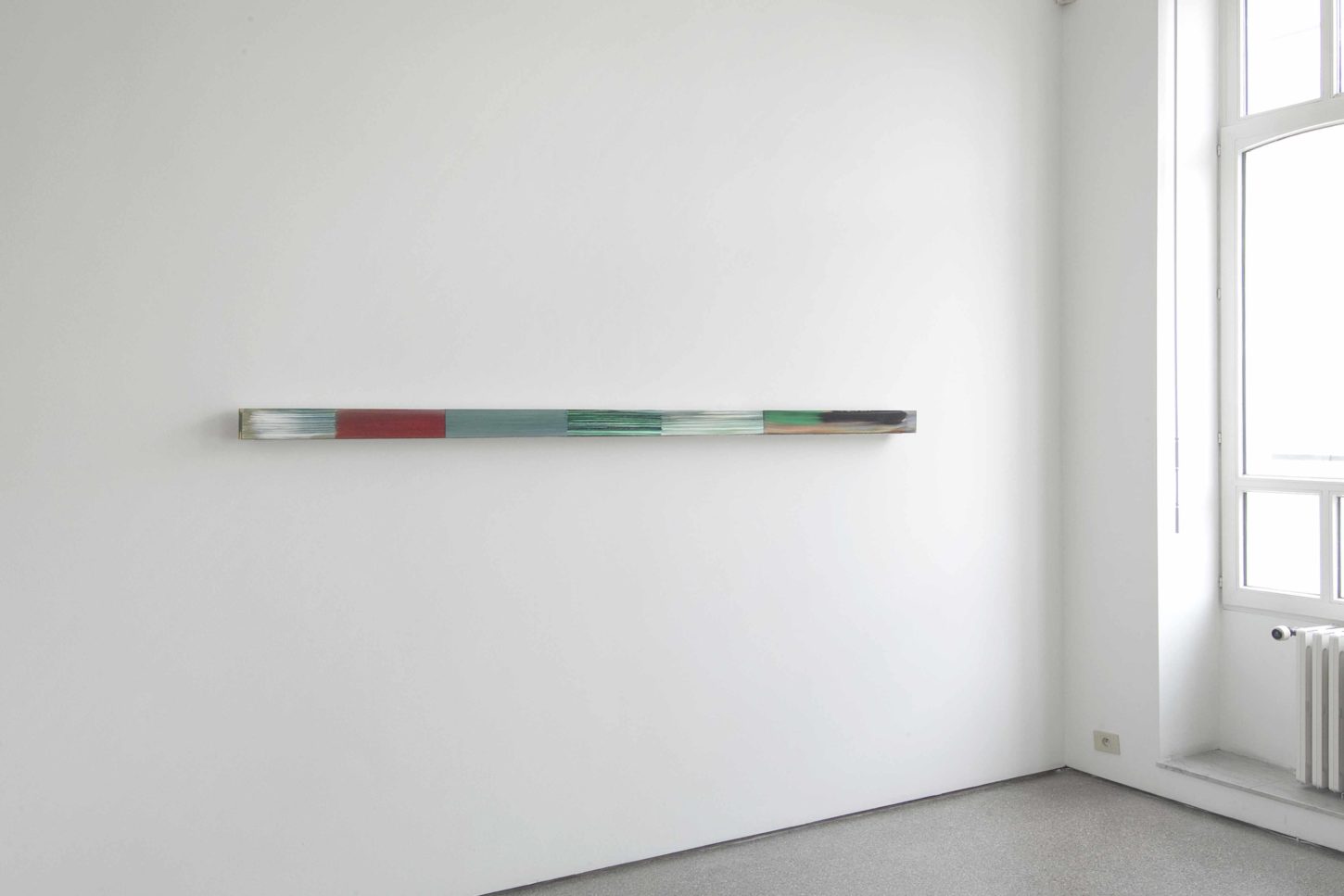 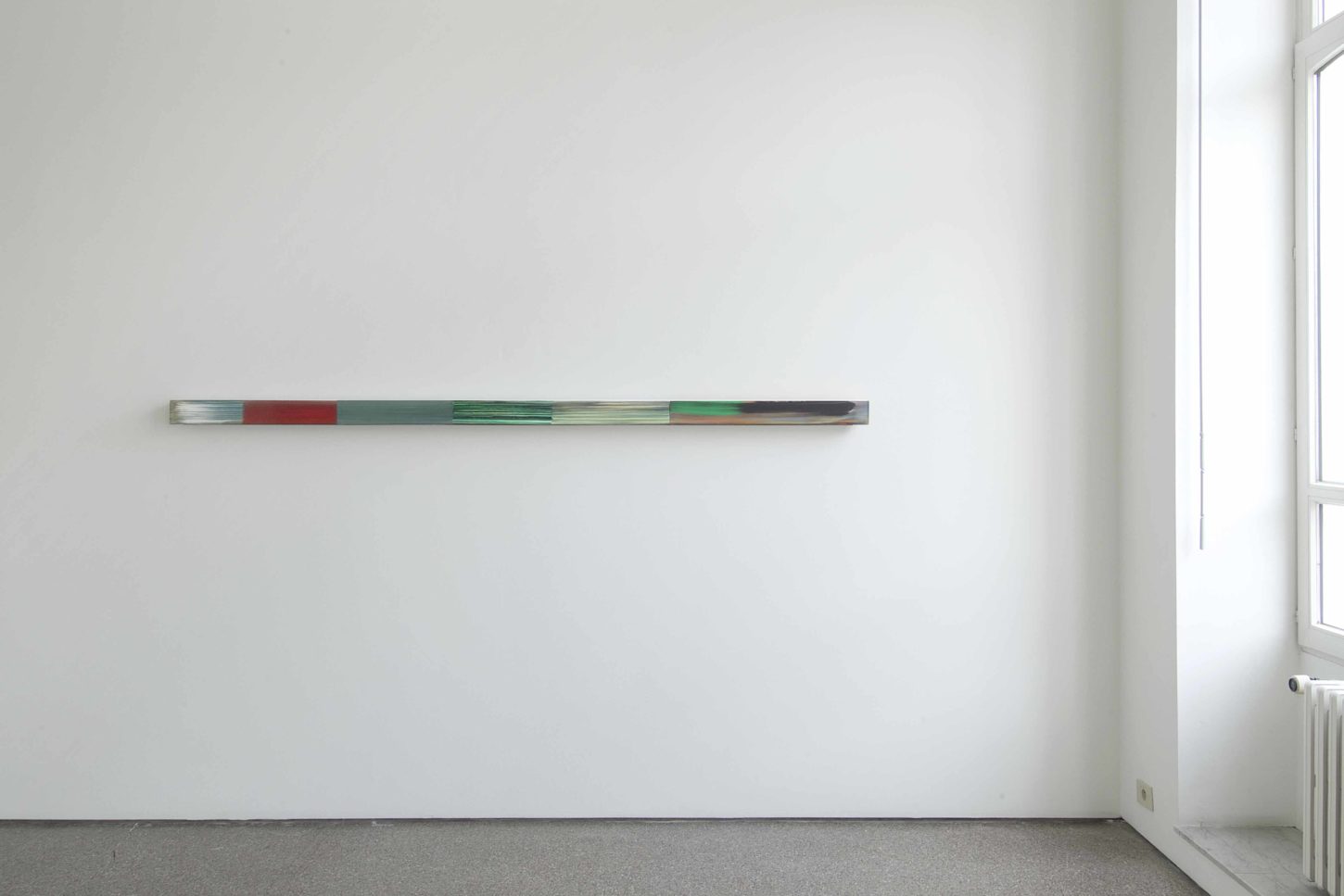 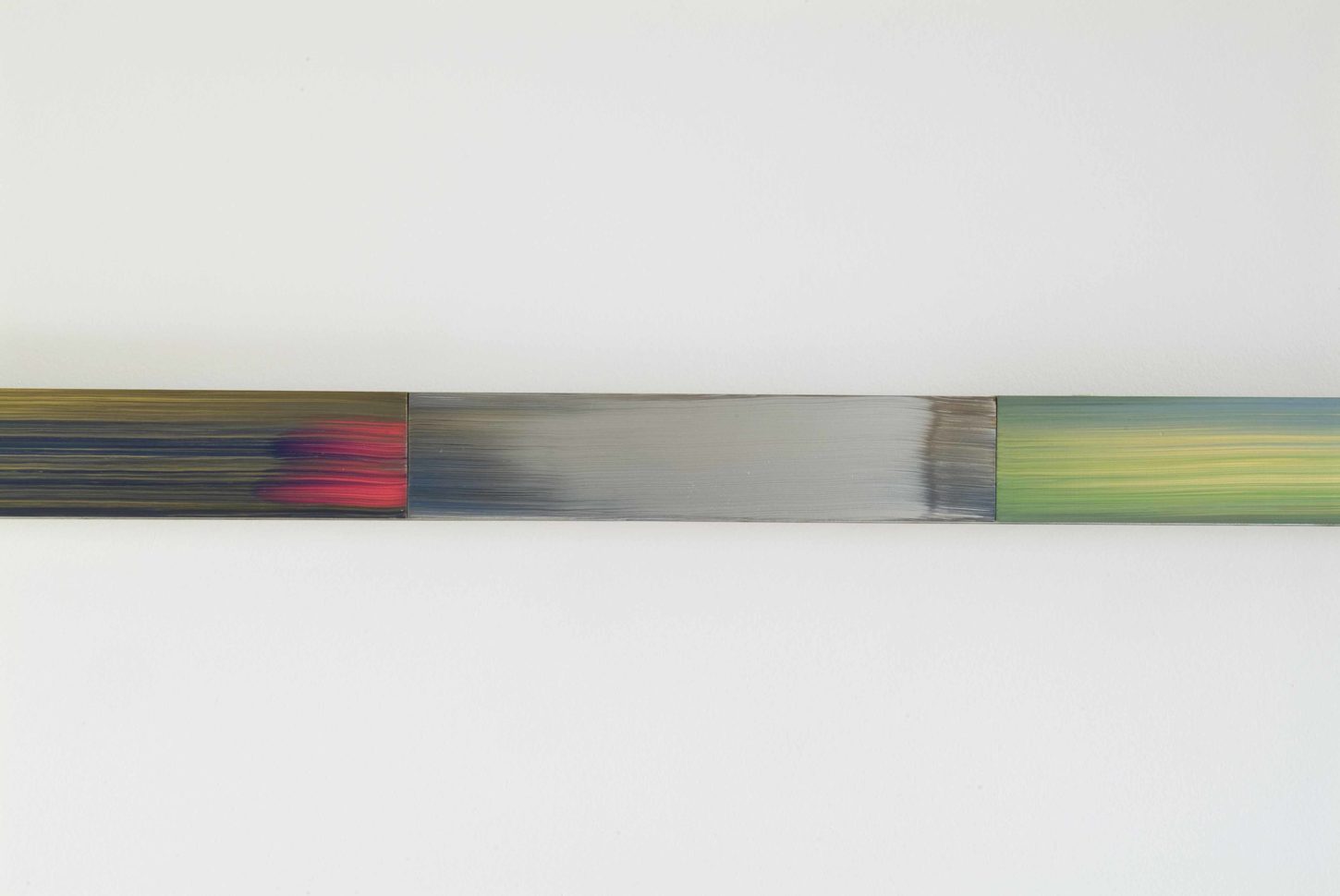 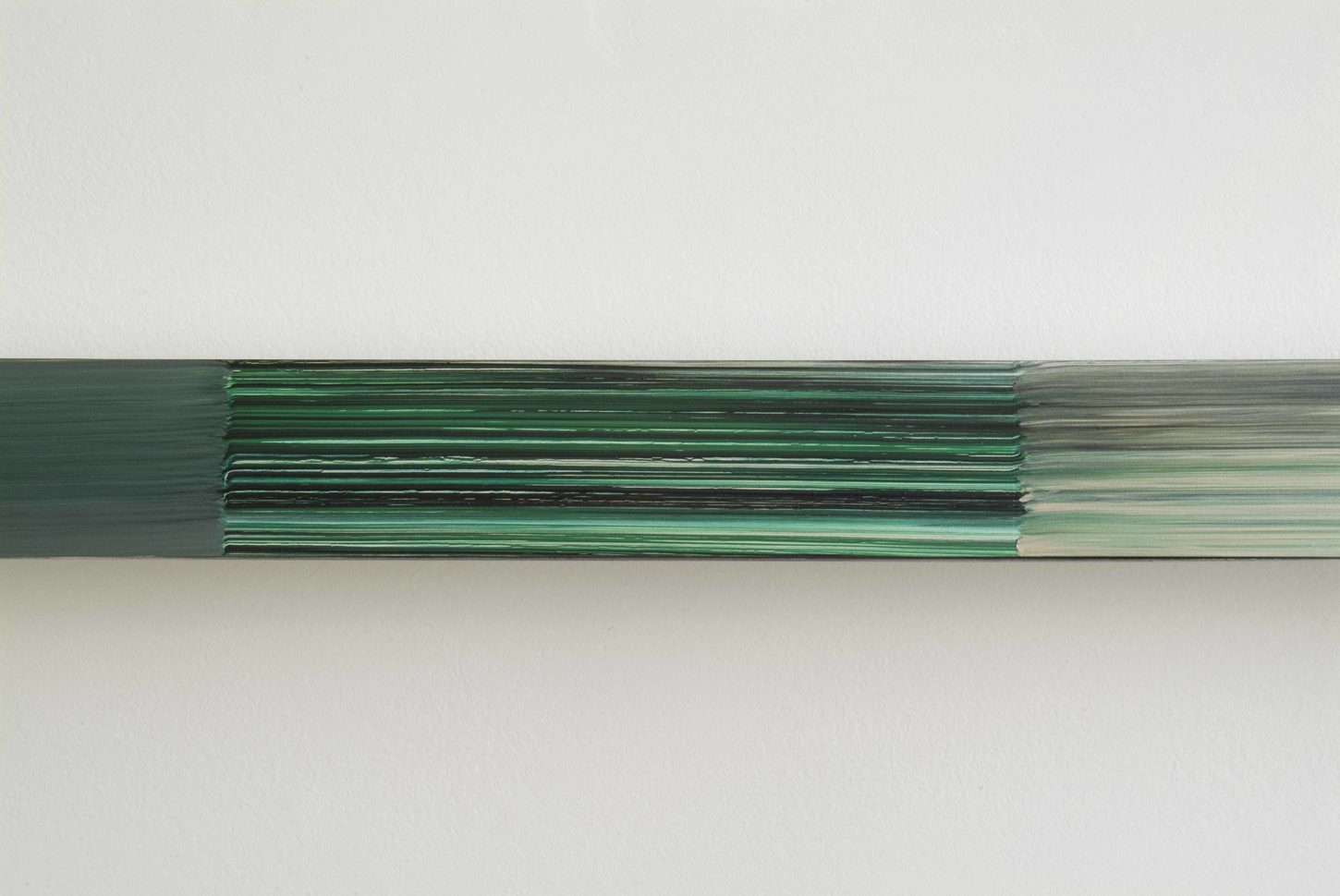 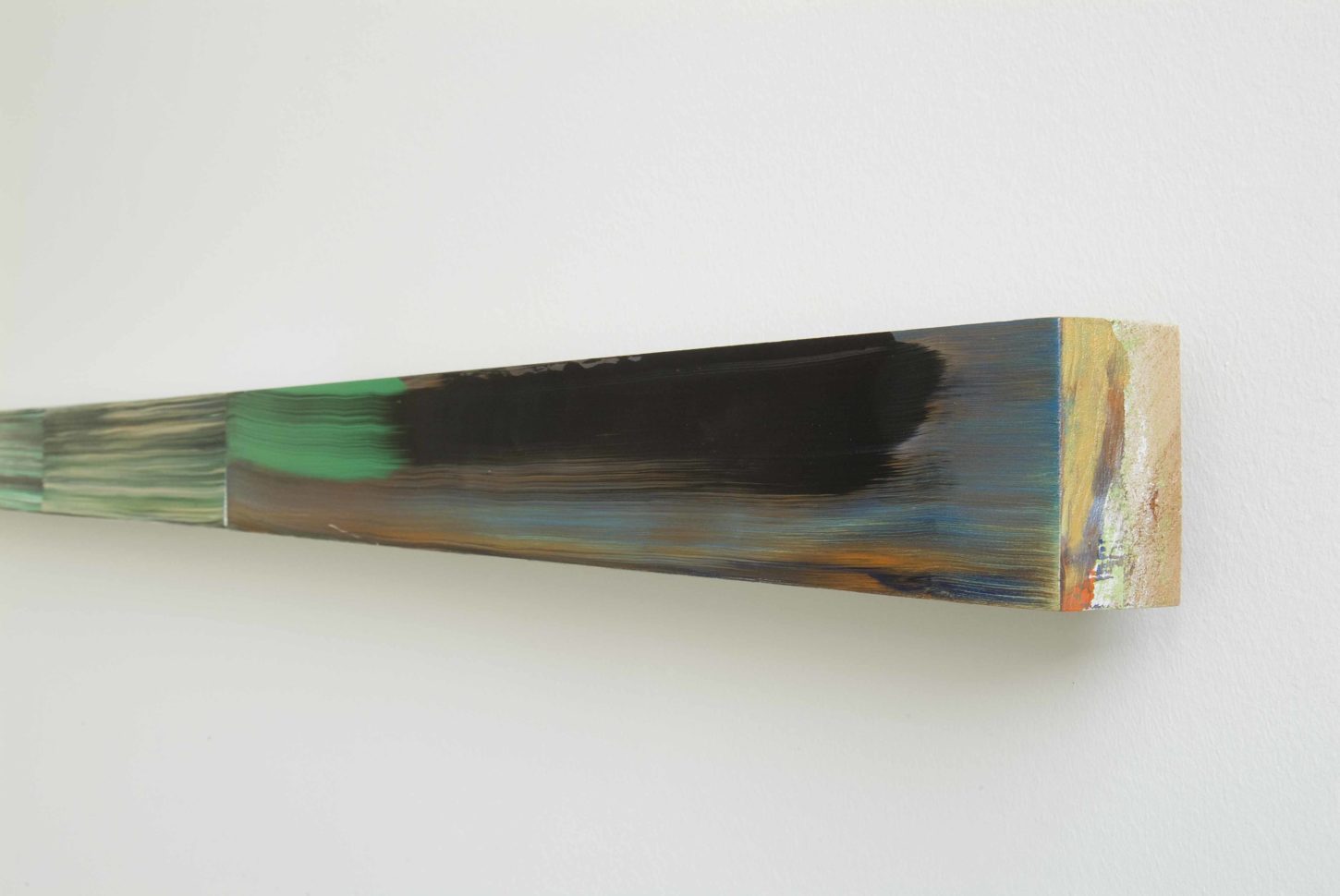 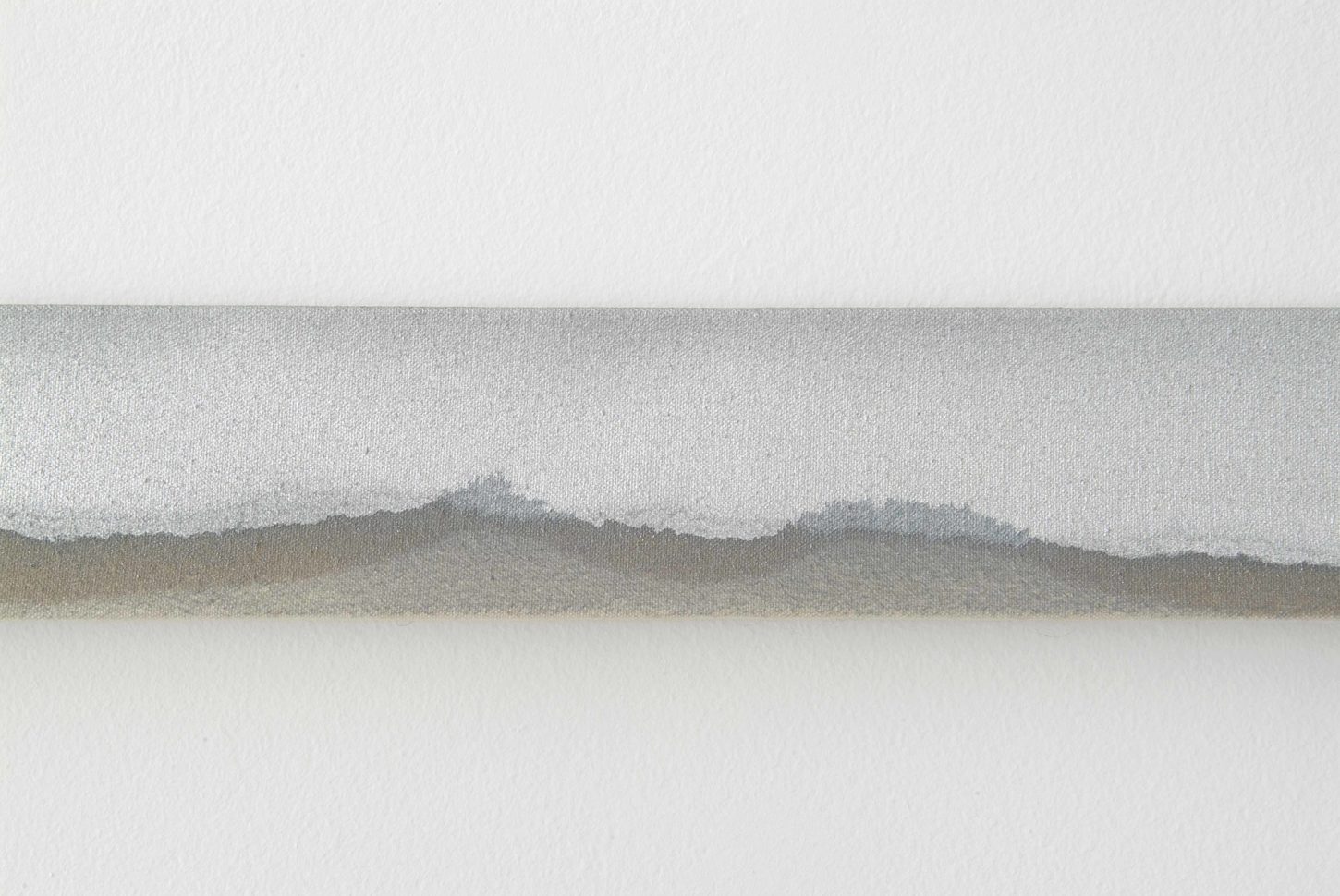 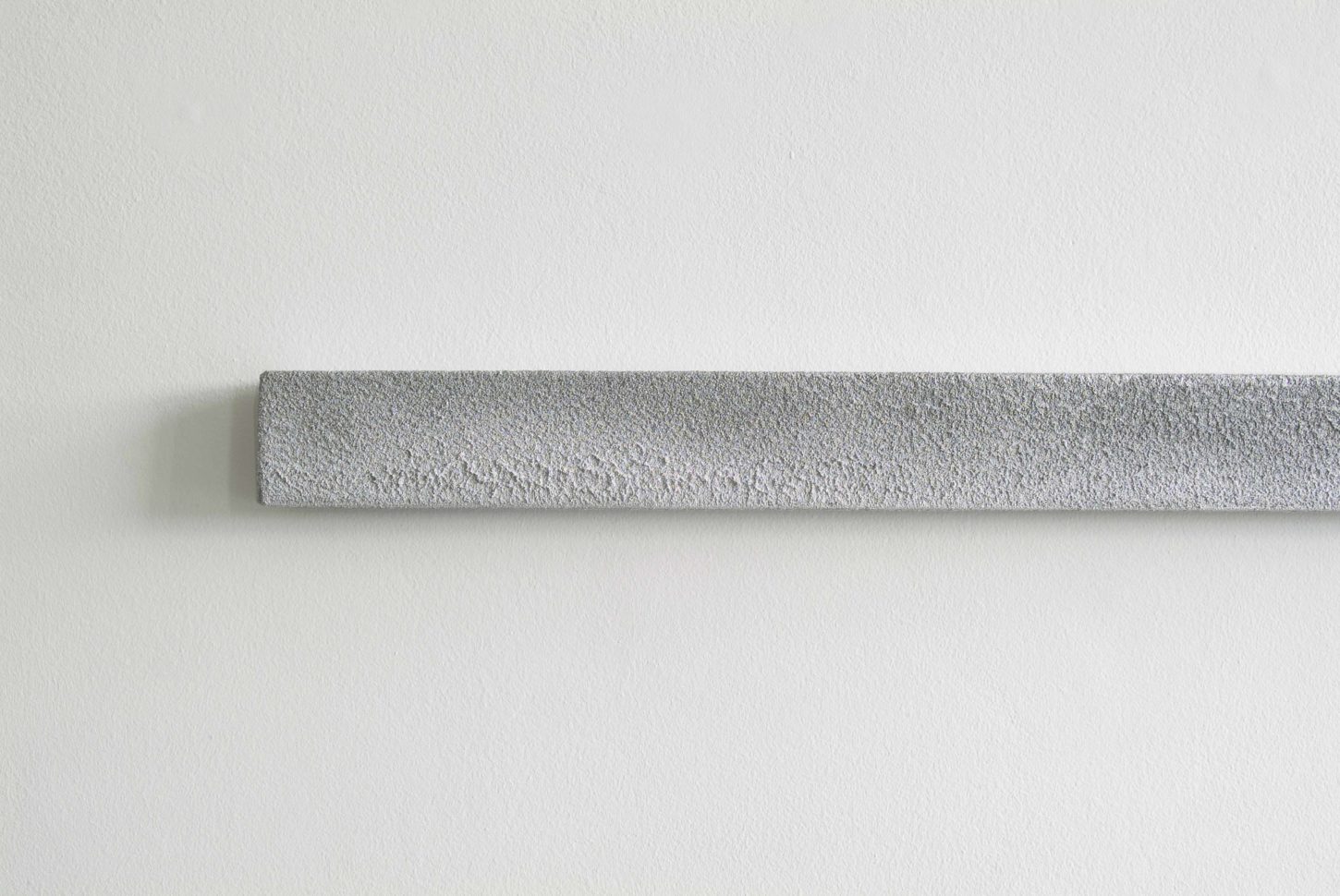 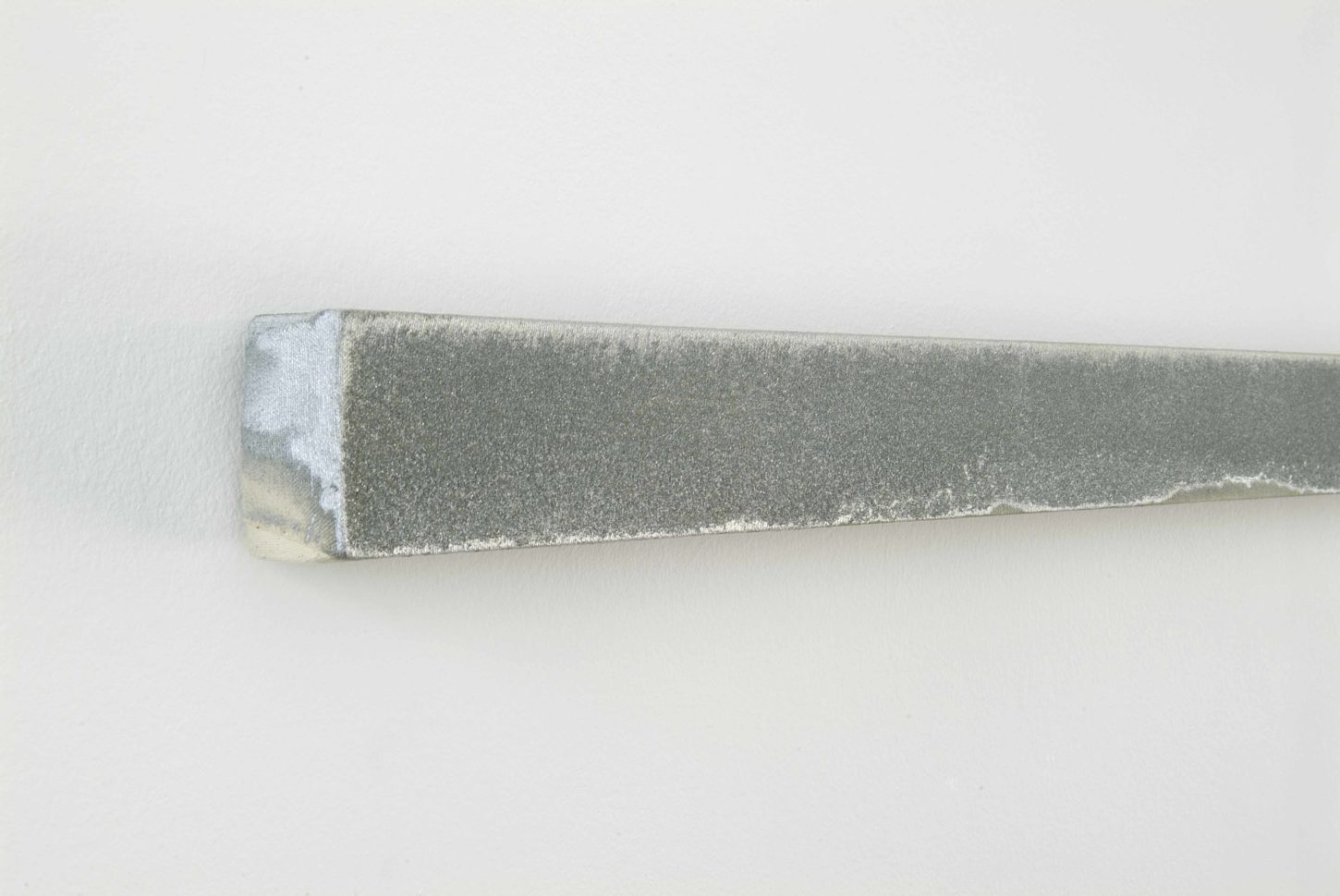 Galerie Greta Meert presents ‘Michael Venezia : recent and 1970’s paintings’. The gallery already had the pleasure to present work by this American artist in 1996, 1999 and 2004 This fourth solo-exhibition comprises earlier and recent work.

Michael Venezia’s artistic carreer is closely related to the Minimal Art movement. Preceded by the abstract-expressionists, and their revaluation of the painted canvas, the minimal artists abandoned traditional categories such as painting and sculpture for an ‘objective’ approach. They reduced the work of art to its elementary plastic aspects : material, colour, texture, etc. and they autonomized its physical and constructive conditions into ‘specific objects’ (Donald Judd). These artists also set out the theoretical framework that was incorporated into the conceptual discourse.

Venezia’s œuvre is typified by the so-called Narrow-bar Paintings. The small, long, horizontal form and the lively colour palette distinguish these works from the early monochromes with their metallic, industrial tonal range. The artist sprays the 1970’s canvas-coated bars so slowly that the canvas gets saturated, which allows the paint to run freely.

From 1981 onwards, the artist starts to work on wooden surfaces and switches to oil paint, which he applies with a brush or a palette knife in one single movement. The manual working method is subtly manifested in the middle of the object as a slightly embossed line.

During the 1990’s Michael Venezia further explores the spatial dimensions and compository possibilities of his work. By placing the individual bar paintings next to one another, he strongly articulates their horizonality. This divides the room and at the same time brings it in balance. Despite the variety of combinations, the composition is determined by the temperature and by the luminosity of the colours, rather than random. In the artist’s recent work the colour arrangements are more compulsive and diverse. Colour is no longer a neutral element, but a fully-fledged medium. The artist builds up his pieces layer on layer and modulates and mixes the colours directly on the surface with a brush or a sponge.