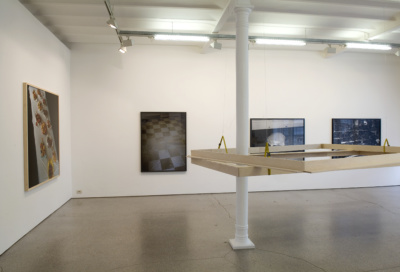 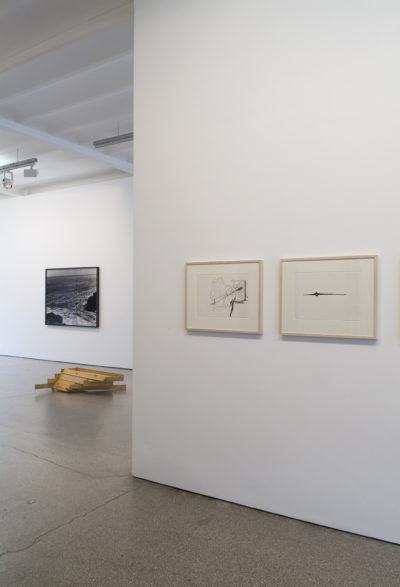 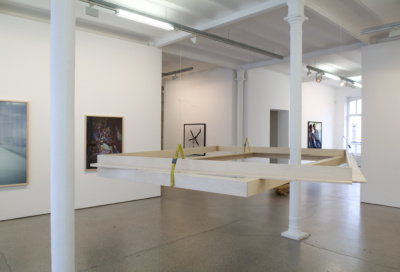 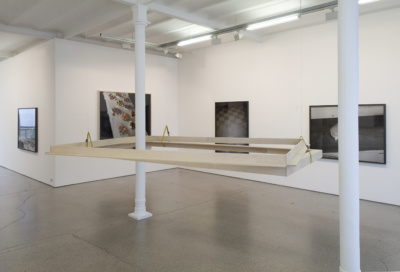 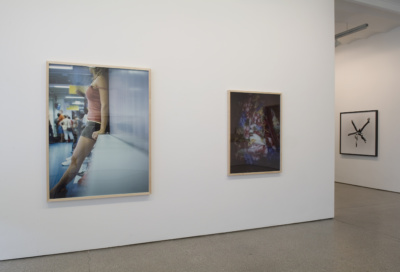 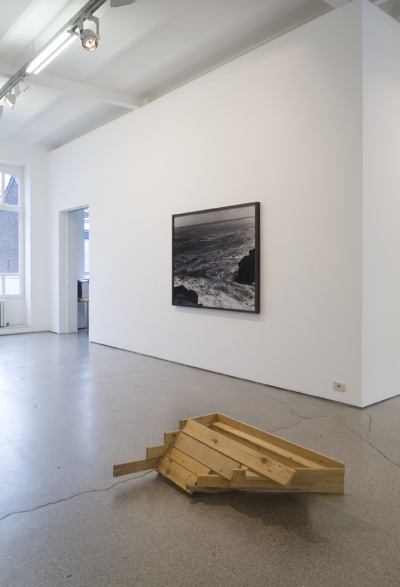 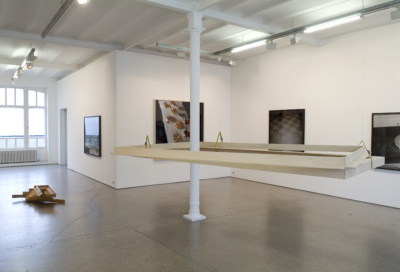 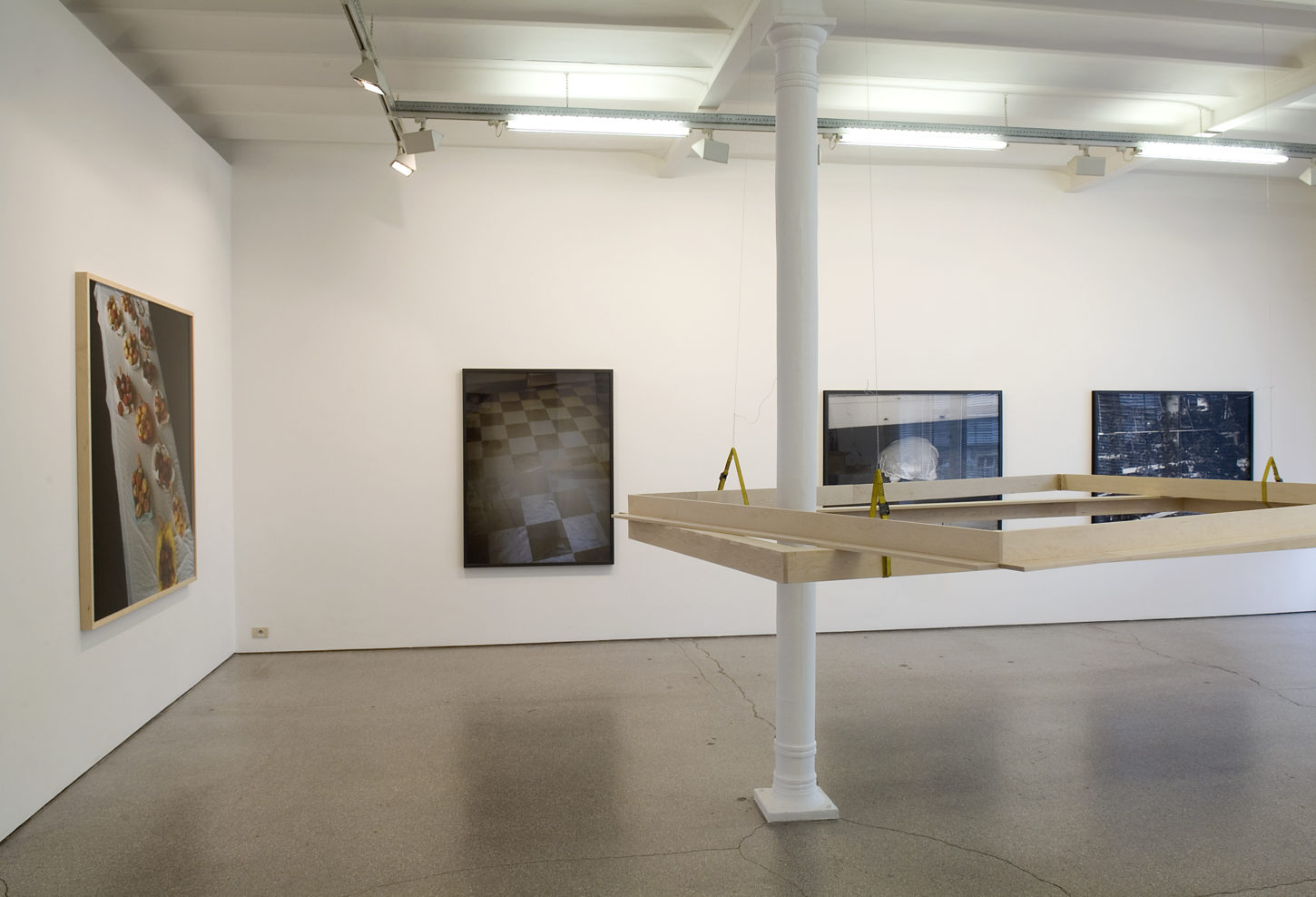 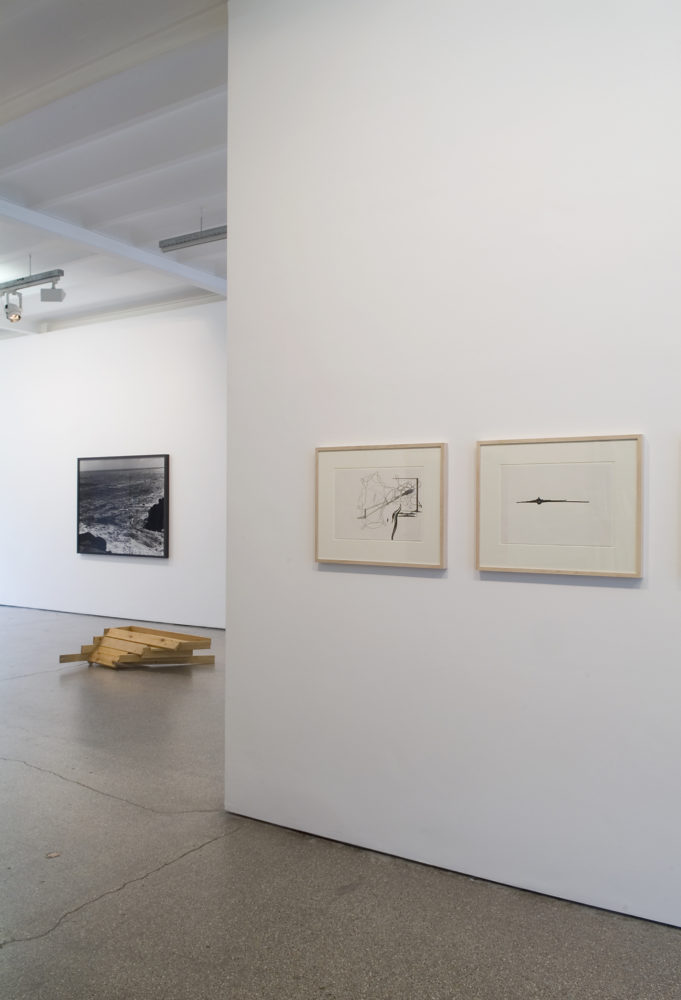 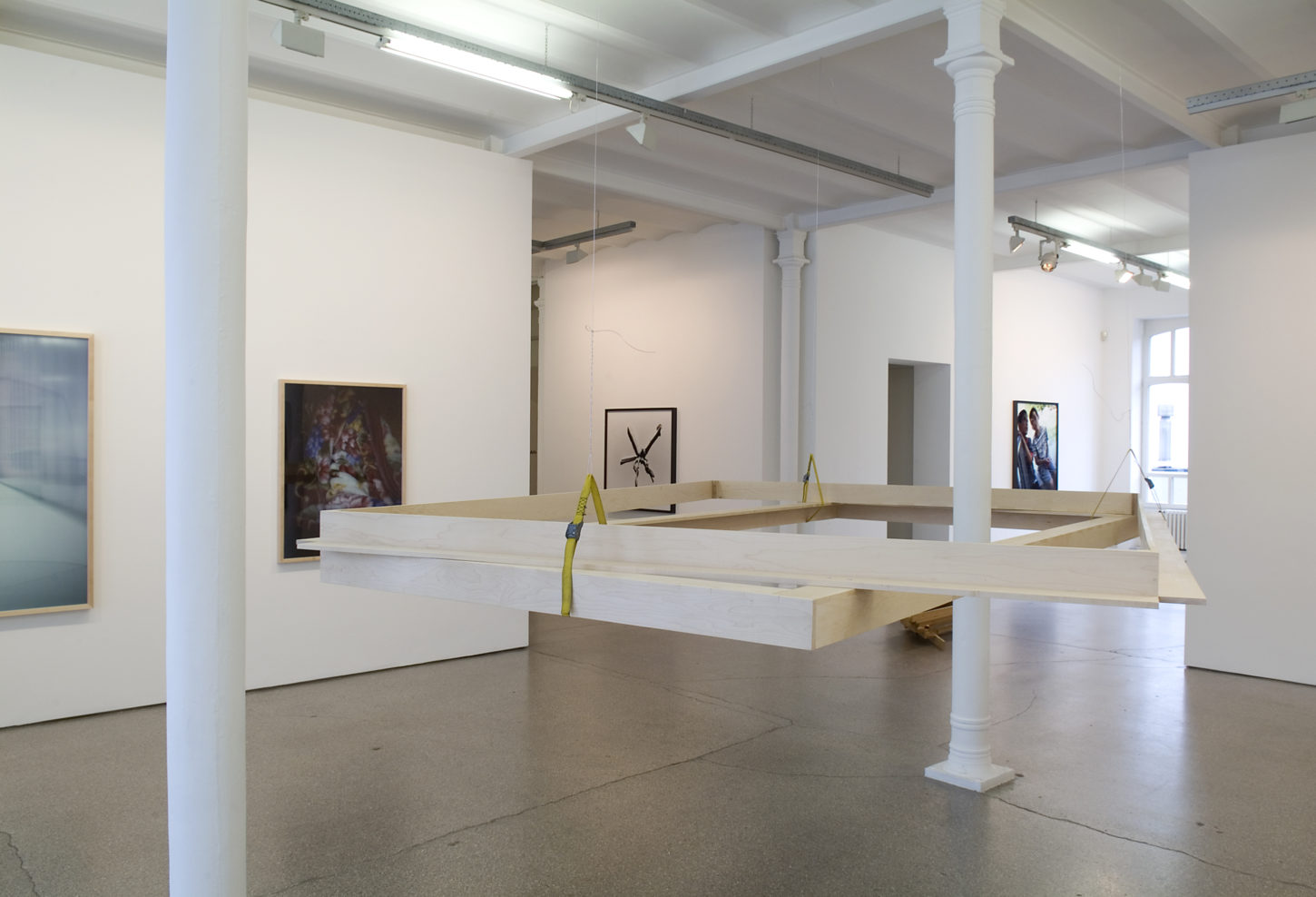 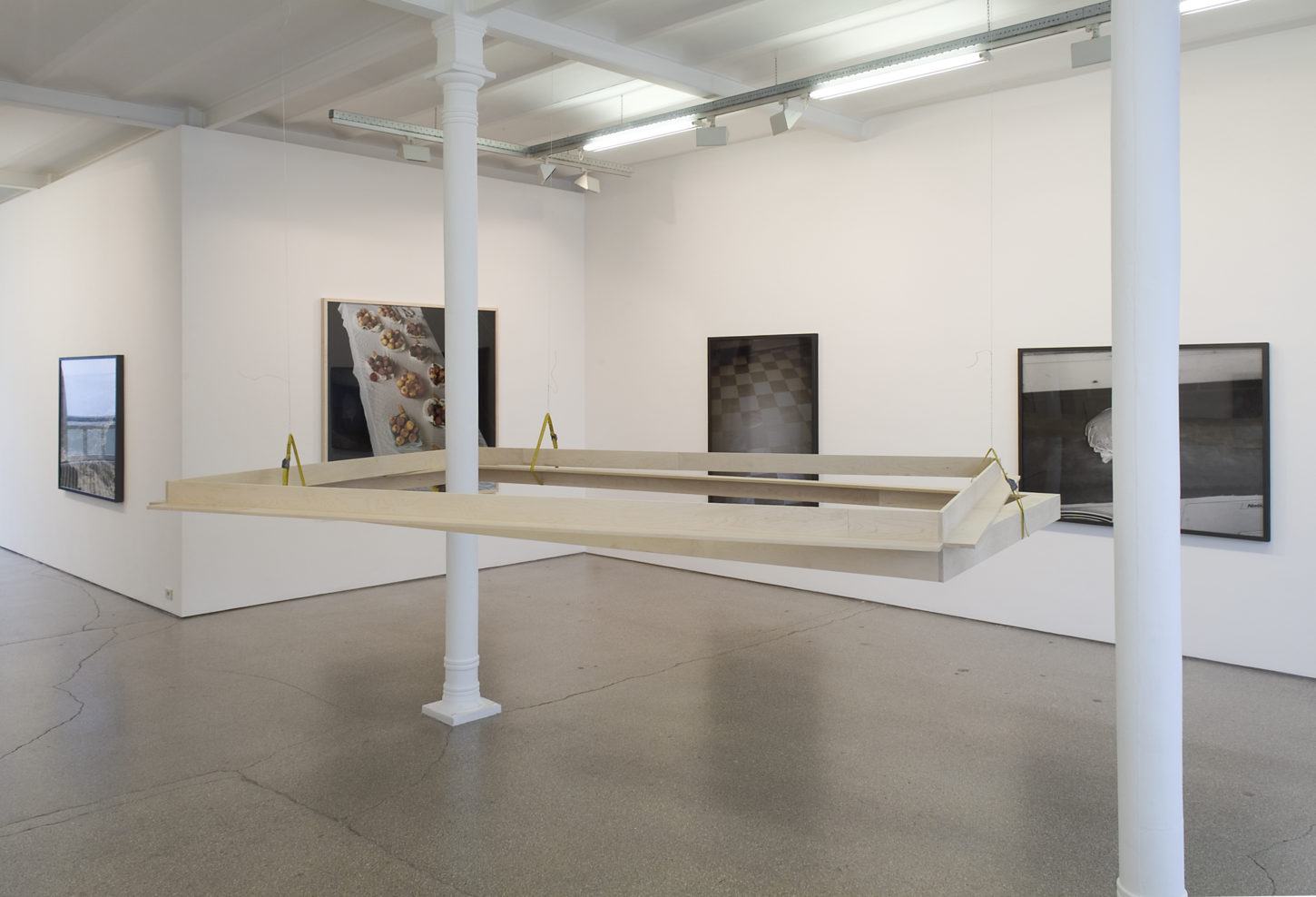 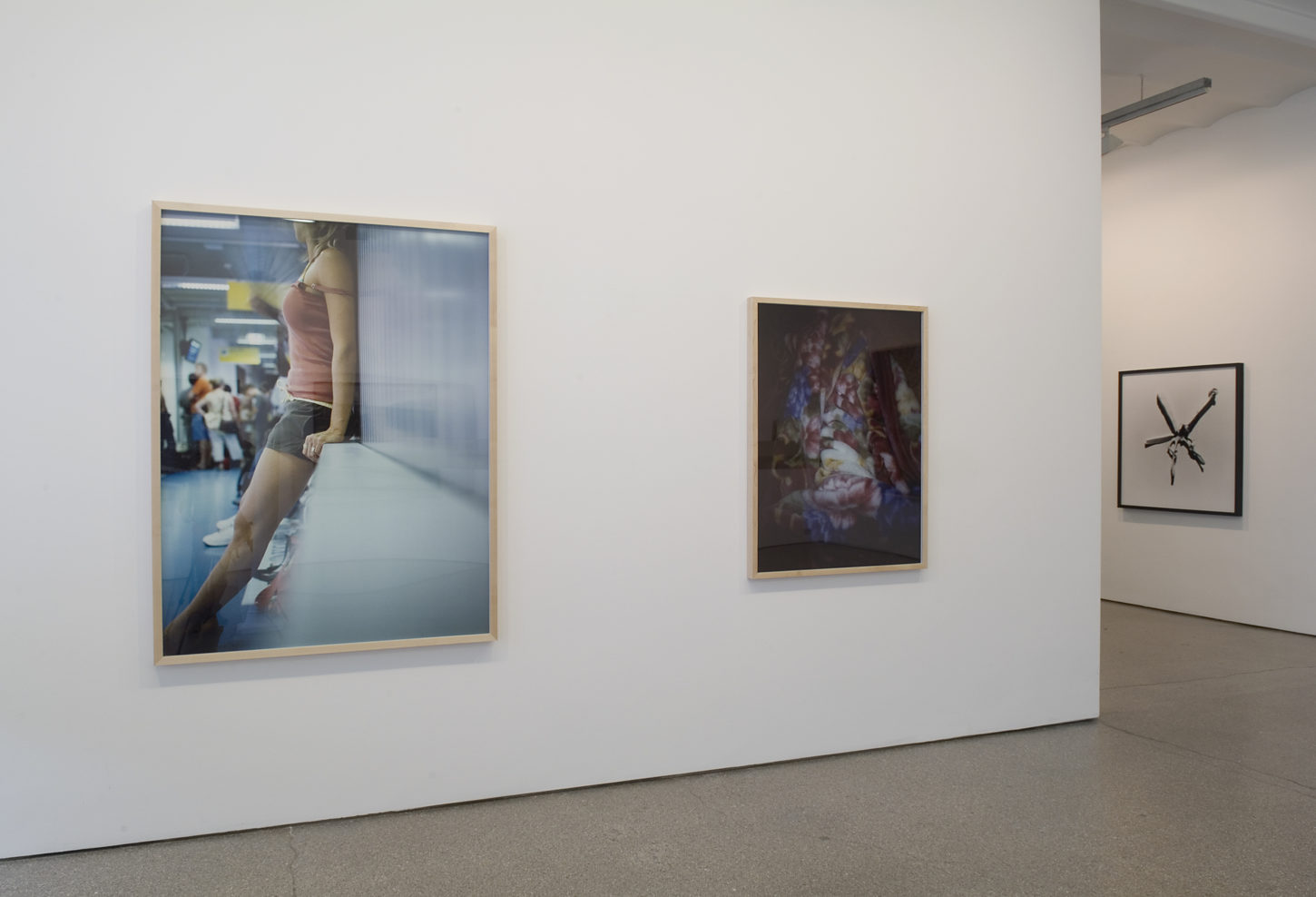 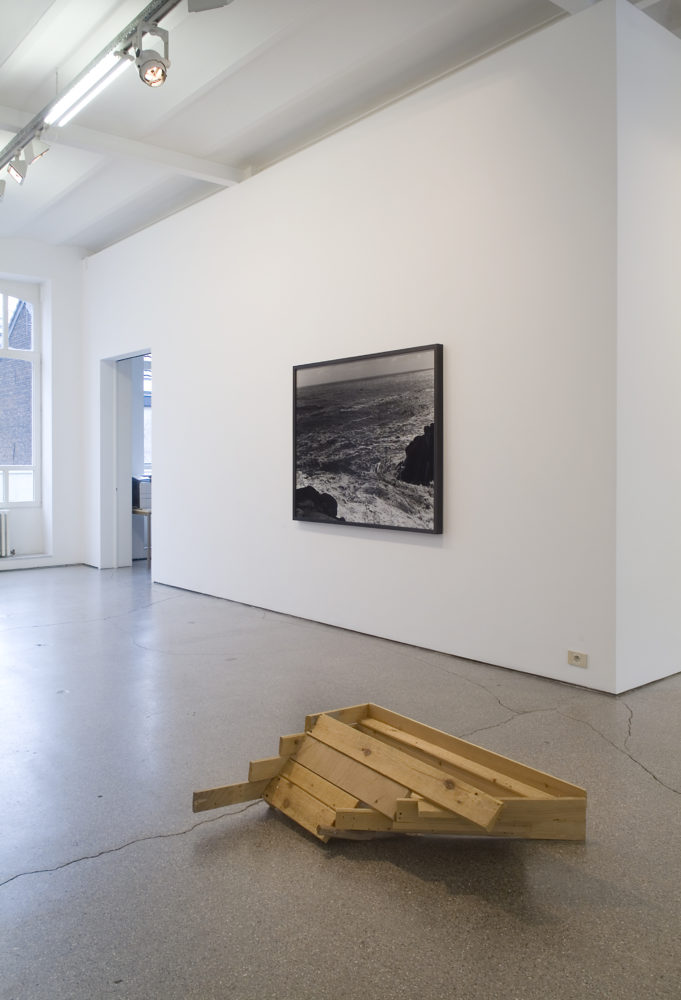 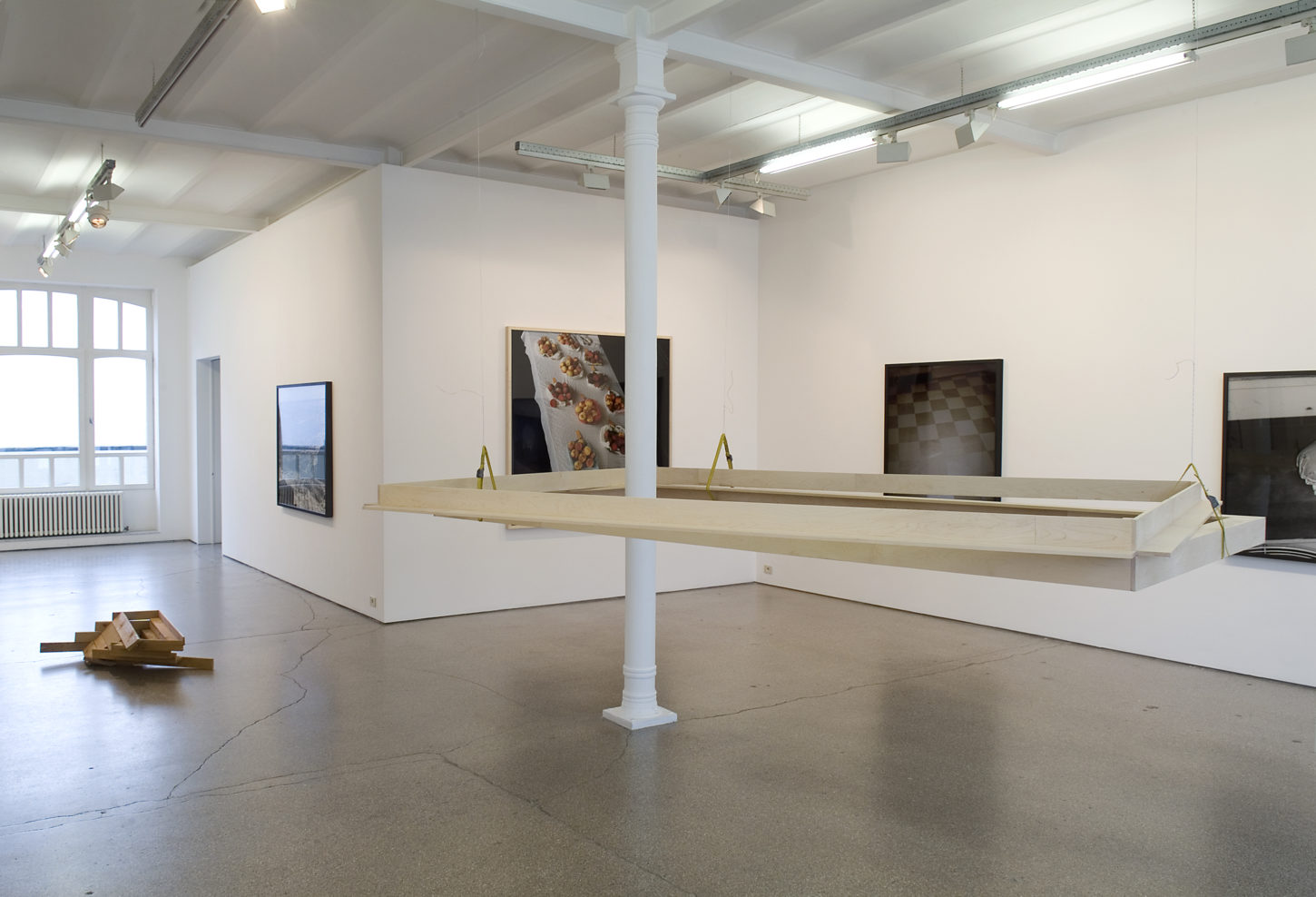 By questioning the conventions and clichés relating to the production and the circulation of the photographic image in our society, Jean-Luc Moulène has taken up resistance to all forms of normalisation, to a universe in which the image is but descriptive and exerts its power by mere fascination.

As an artist, therefore, he sets out to remove the boundaries between heterogeneous worlds: the fine arts and the media, creation-objects and productionobjects, utility value and artistic value. For Moulène each image is a common ground of two kinds of procedures: the technical processes performed by the photographer and the procedures that are necessitated by the photographed subject.Furthermore, Moulène considers an image political
when neither party is eclipsed and reduced to silenceby the other. In this sense the artist is the image’s coauthorwith a model that may be human, a landscapeor an object. A matter of Otherness rather than of being captured in a closed and codified system.“Objets de grève”, “Documents/Products from Palestine”, “Amsterdam girls” are quite obviously works that most distinctly exemplify the artist’s particular position in this respect. The notion of ‘choice’ is the line of tension that runs through this exhibition, which is Jean-Luc Moulène’s first in Brussels.

The analogy between the arts world and the business world, an ironical view of what may be induced by a show in an art gallery, art lovers and collectors forced to choose when faced with the work. Several images clearly illustrate this notion. A table with fruit to be eaten (Test Sciacca – Sicily). A video games shop with the incredible ‘customization’ of an old mannequin (Princess Surcouf – Paris). A traditional stall in Japan (bonsai – Kitakyushu). The following is likely to be less evident: the ‘natural’ choice of ocean currents (Sea – Port-Manech) or the artist’s paradoxical choice to produce yet another ‘cliché’ of the world’s most photographed monument (Sun Temple – Baalbek), or the capriciousness of a piece of cloth fluttering down (Flights – Kitakyushu), and finally, the non-choice of putting vegetables out with the garbage (Creature – Cairo).

Both sculptures take up again the traditional concepts of open and closed spaces and make use of different forms of knowledge. The technique of wood construction in the Middle East, where boards are never cut to the right size because of the shortage of the material, is put to use here in every possible assemblage (From Alexandria), and the applied geometry used by the carpenter in building a staircase, is found in the sculpture that is suspended in space. Finally, six drawings belong to the rather esoteric part of Moulène’s art. They take the form of a raising to a power, in a mathematical sense, and beg the question for a possibly visible infinity, boundary or horizon.