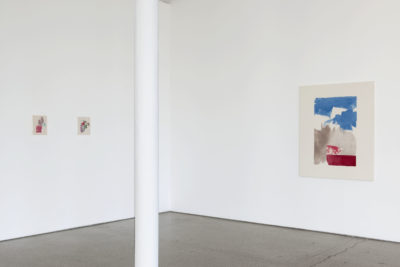 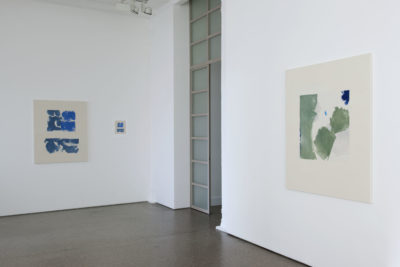 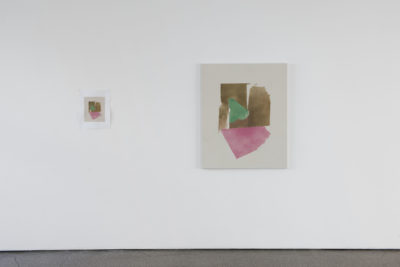 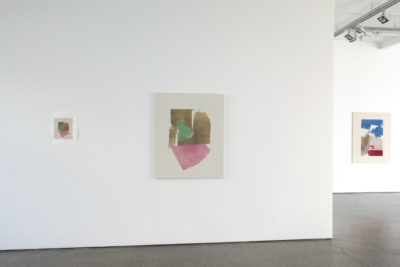 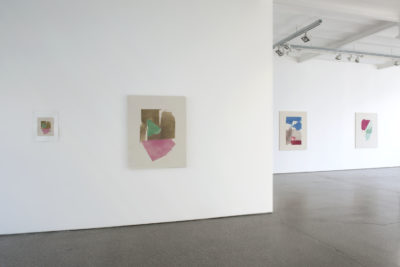 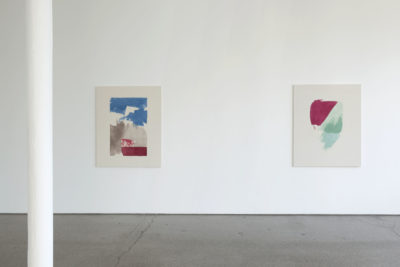 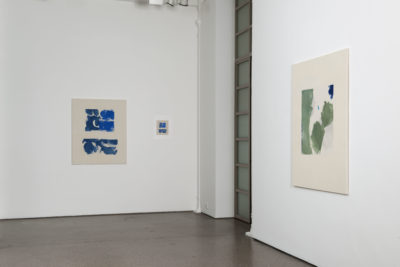 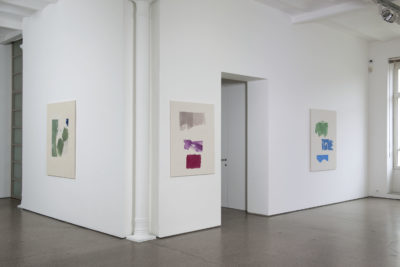 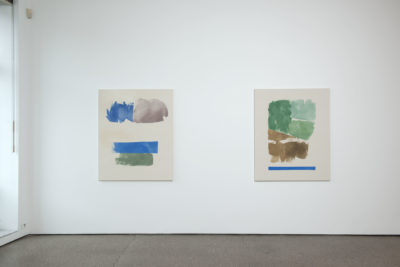 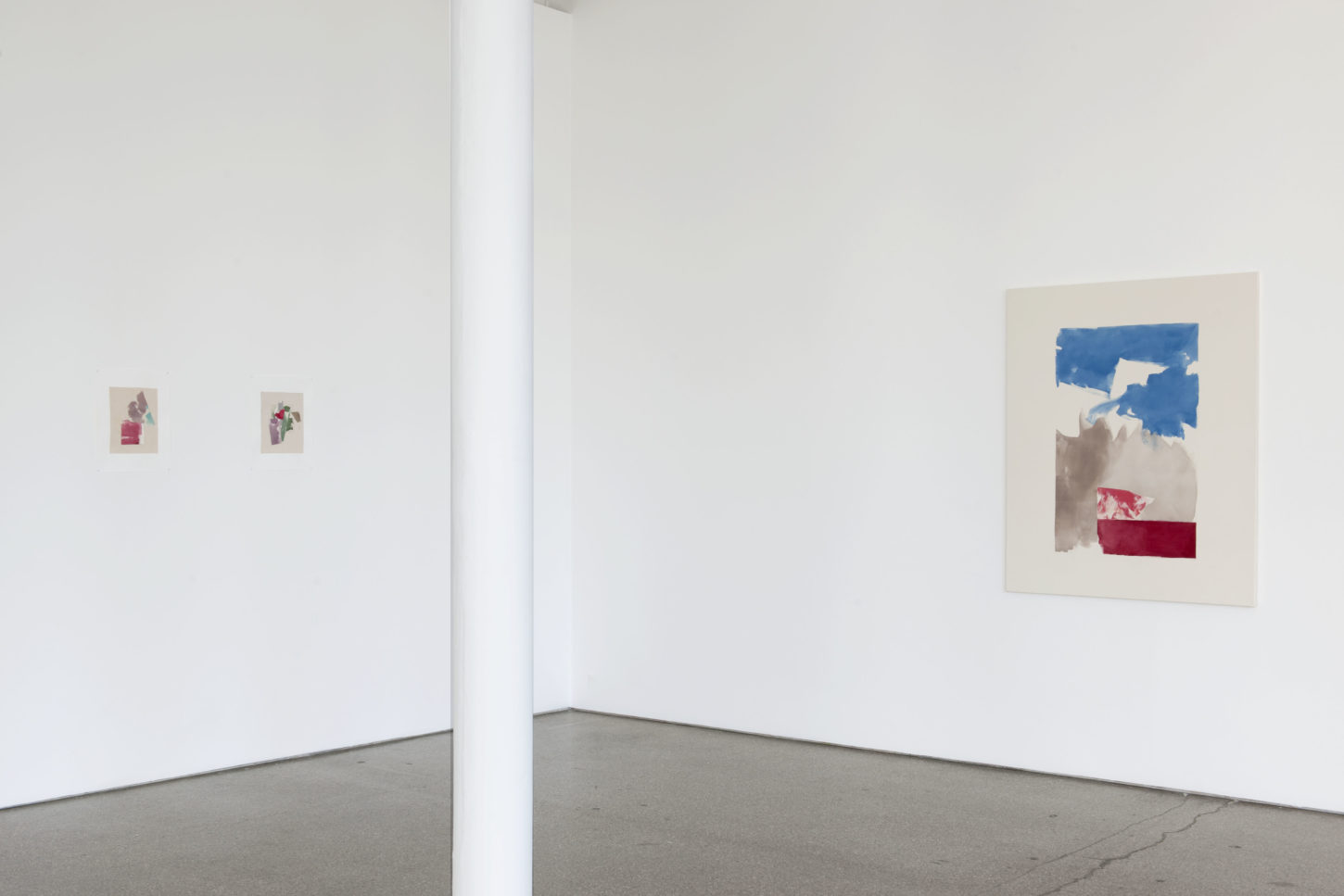 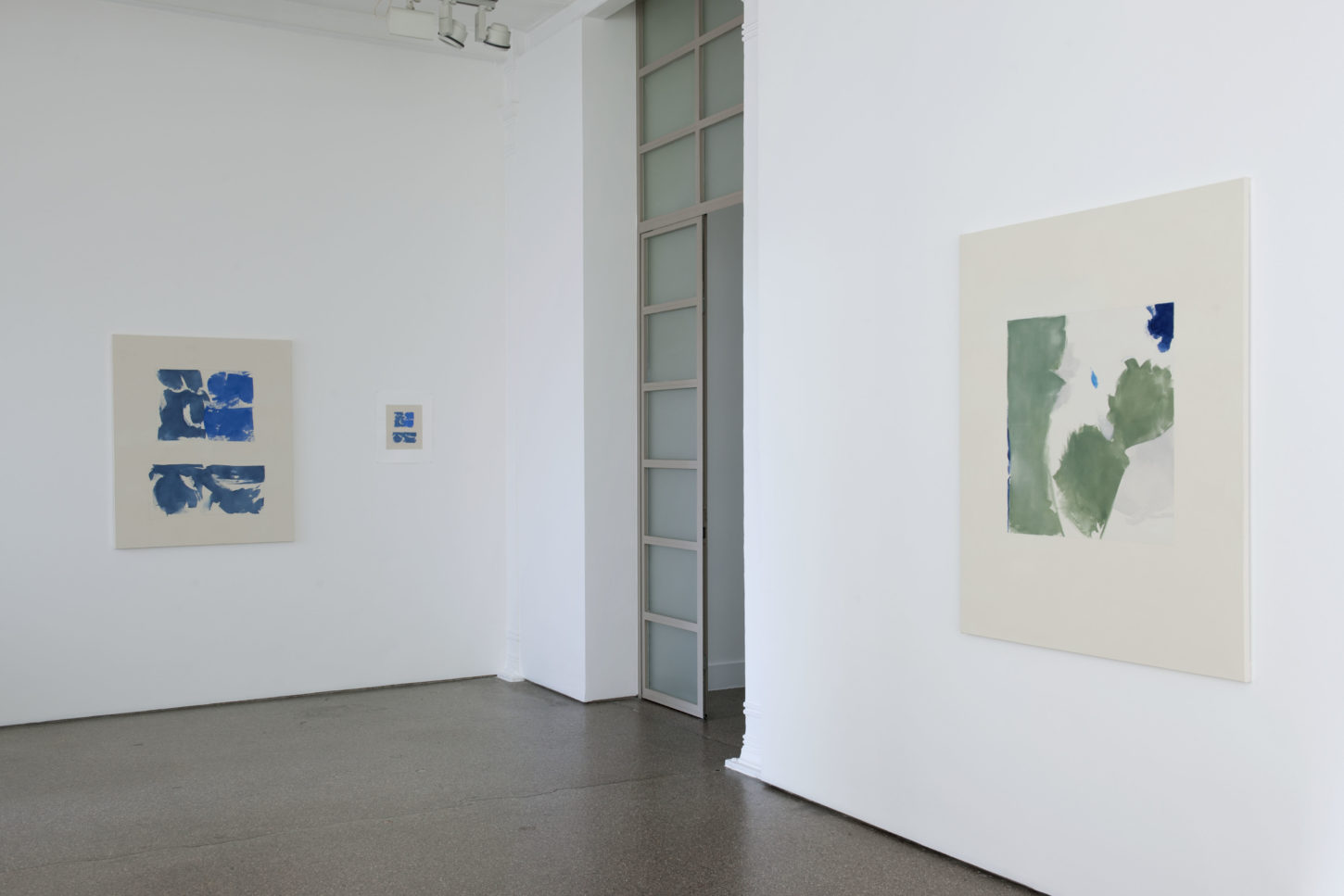 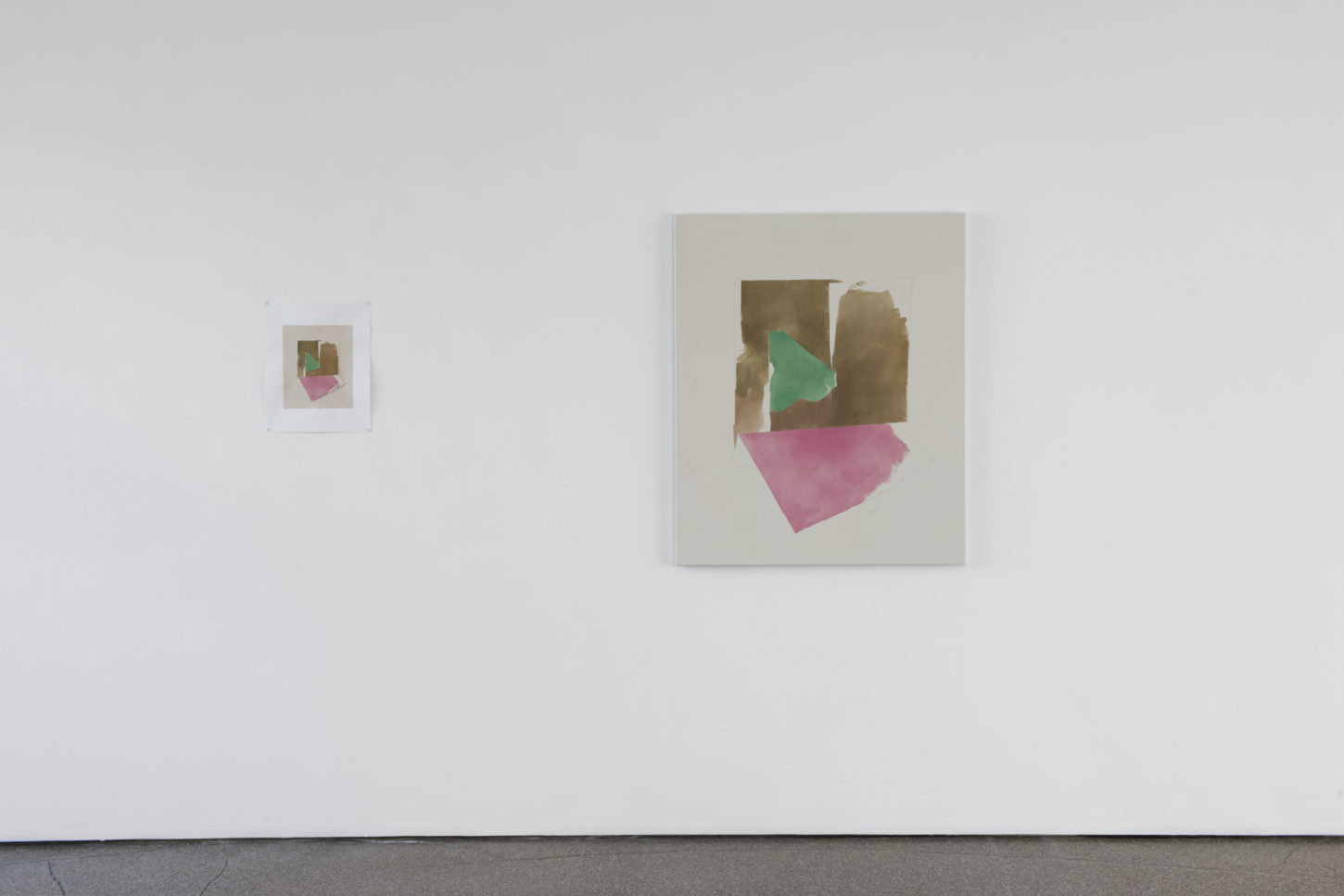 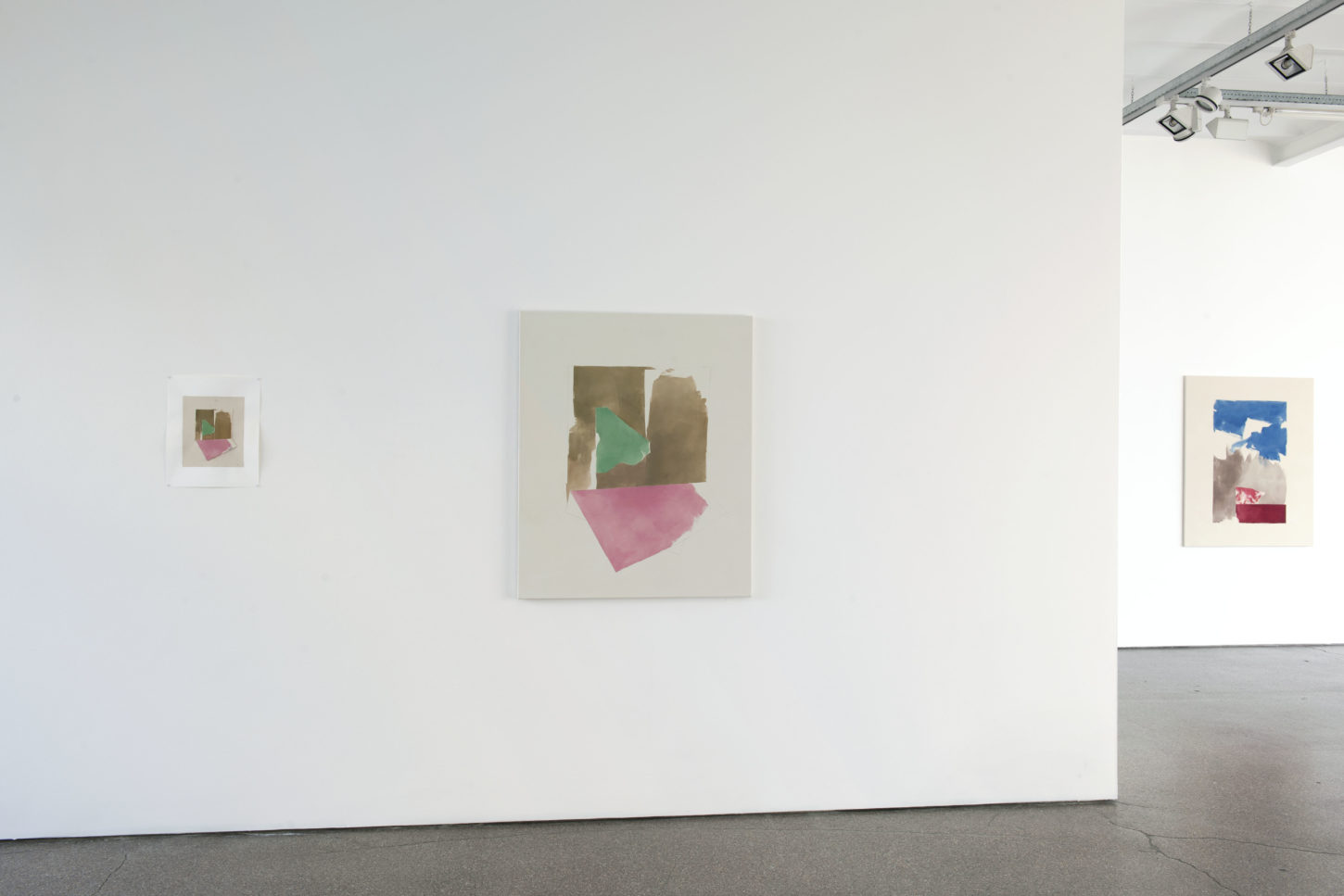 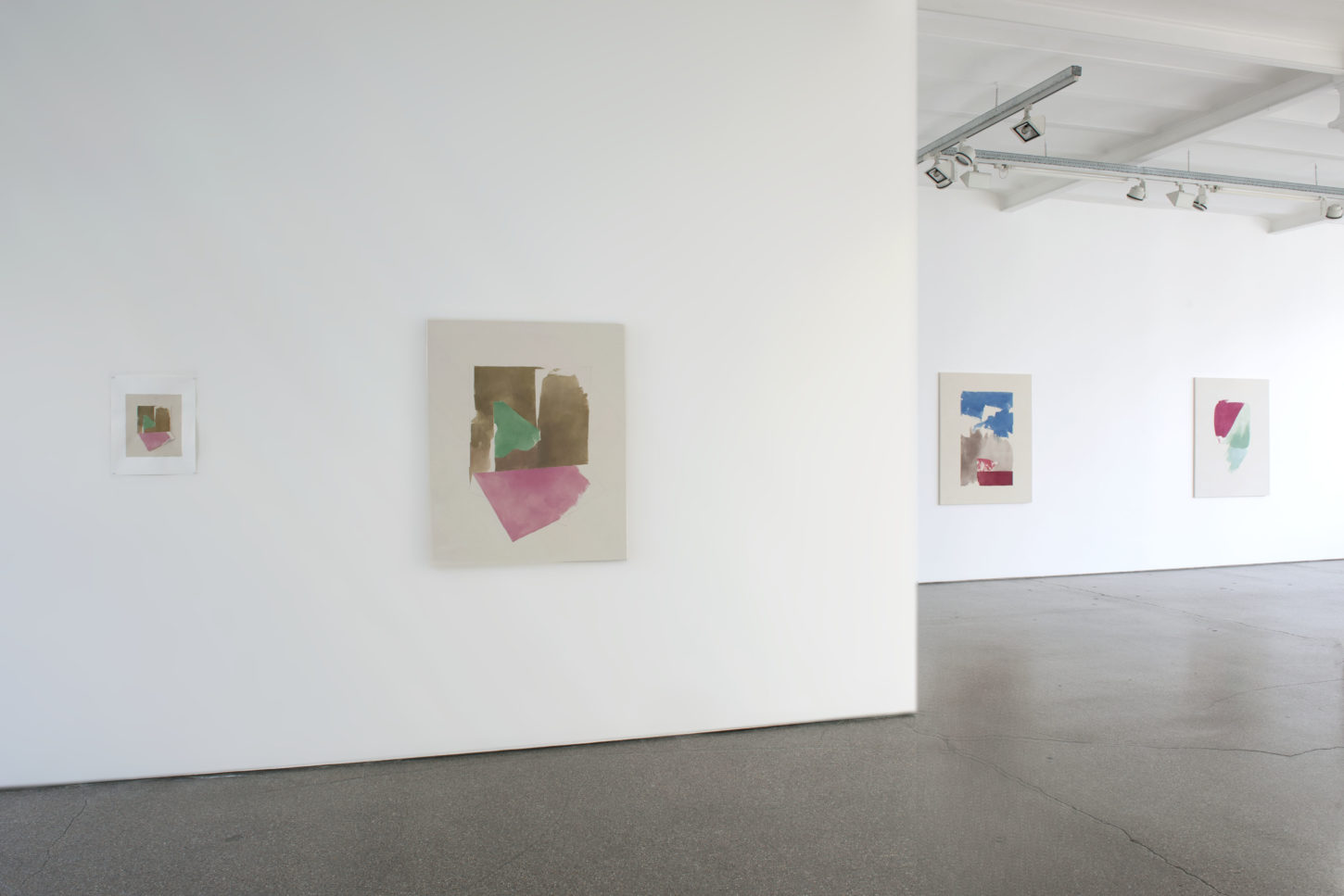 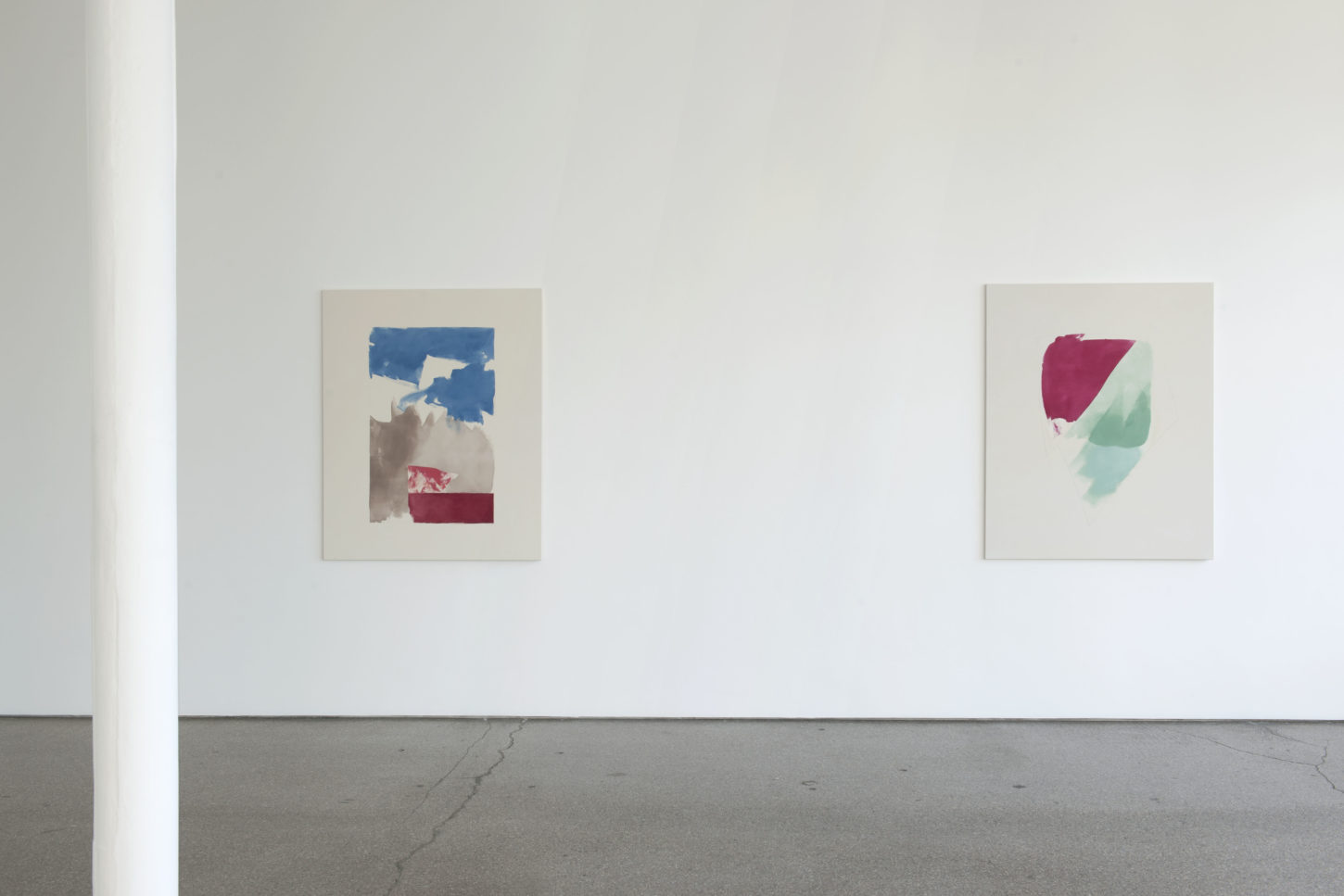 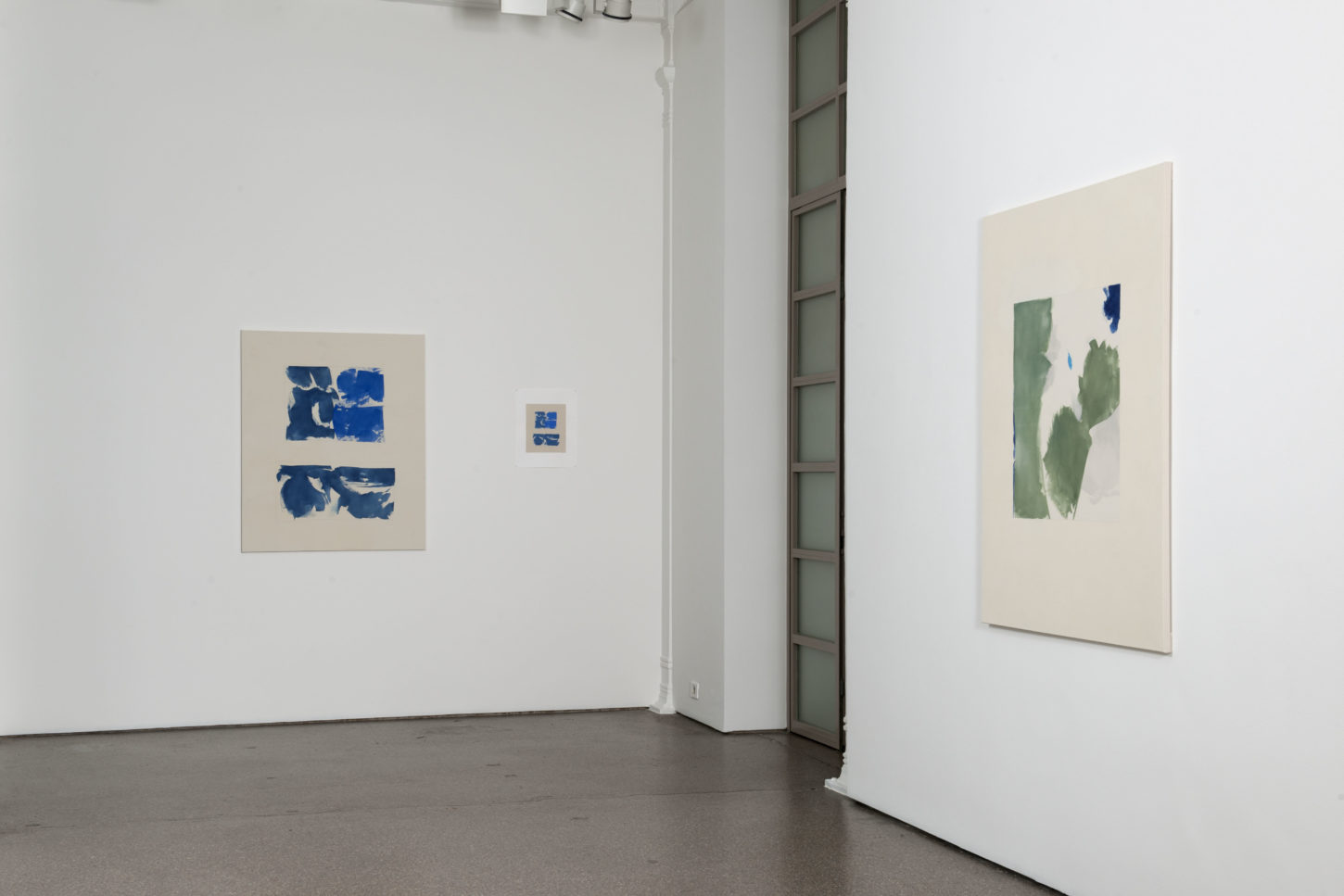 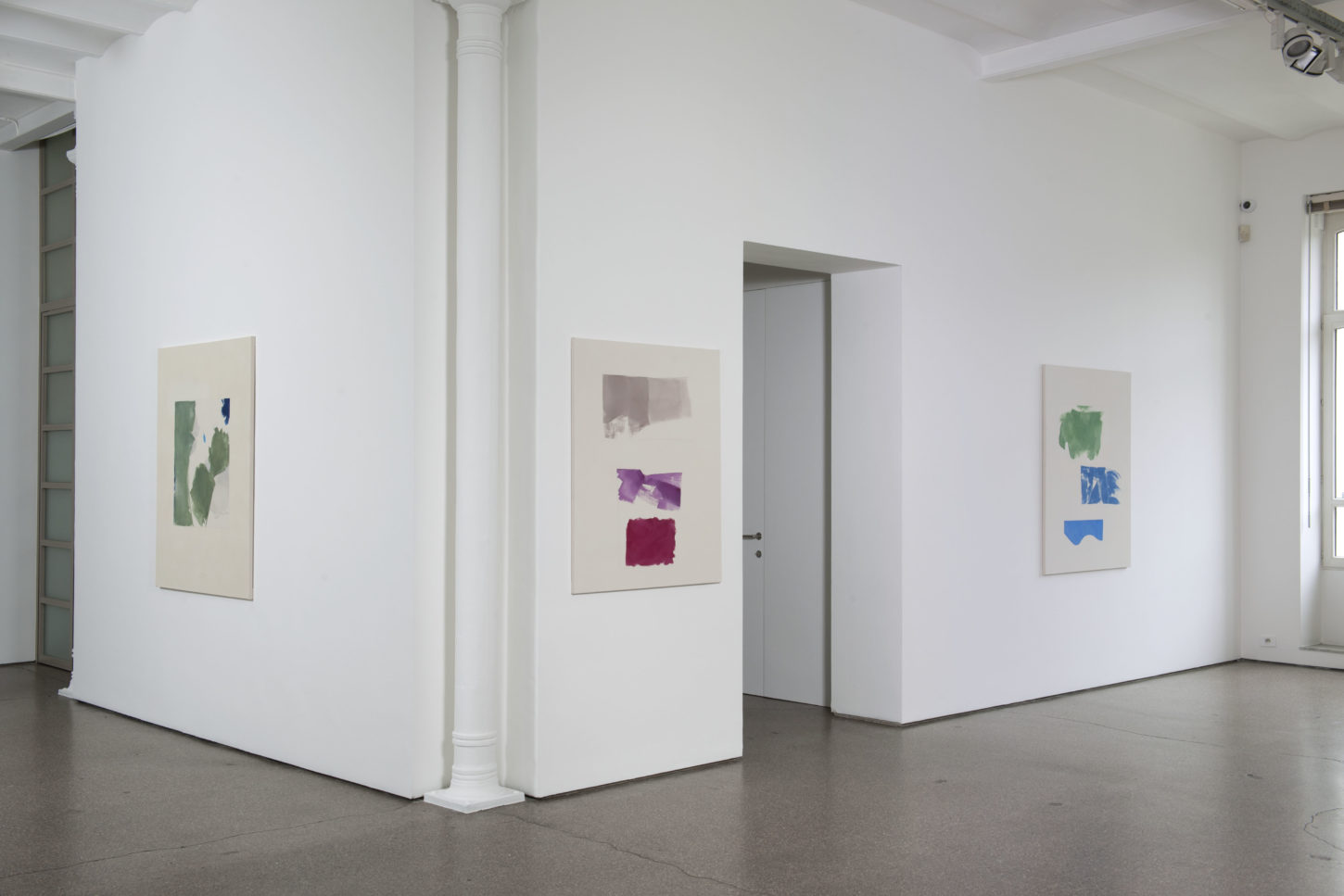 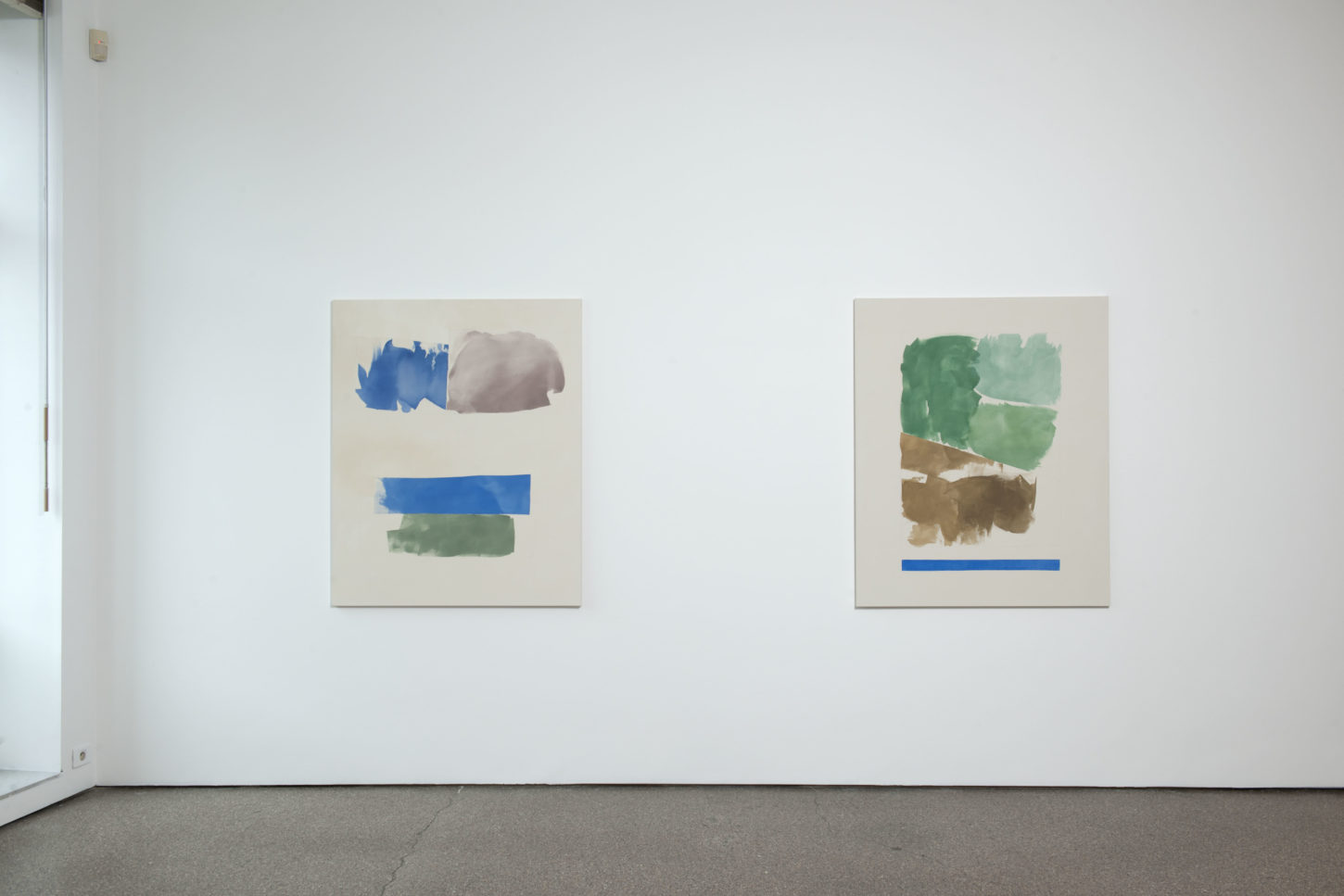 Peter Joseph made his debut in the sixties with a series of monochrome geometrical shapes on canvas. The formal restraints that he himself imposed on his work were to become characteristic for his further oeuvre, dominated by two-fold compositions of square and rectangular shapes in a dual tonality. This firm structure paradoxically creates also a certain liberty that approaches the essence of painting very closely: ; variations in colour, tone and touch.

The strict symmetry goes together with a very flat facture. The touch is completely smoothed away in a neutral, nearly mechanical finish that shows a certain affinity with American Minimal Art and Clement Greenberg’s interpretation of the picture plane. Only rarely is the paint applied in a lighter, semi-transparent way.

By mixing the various colours on a canvas to the point that they achieve the same tonality, Peter Joseph creates harmony in his compositions. He is a celebrated colourist, whose palette ranges from single primary colours to the rich colour range of Italian Renaissance art.

Peter Joseph’s latest work, New Paintings, shows a similar sensibility to tonality and proportion, but the composition has become lighter, almost lyrical.  The surface is opened up by large unpainted parts and while in previous work the touch was often smoothed away, it now appears to form the basis of the composition. A few transparent brush strokes on a naked canvas bring about a new spatial experience in his work.