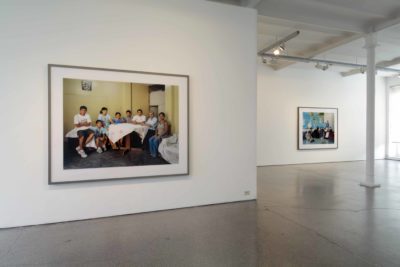 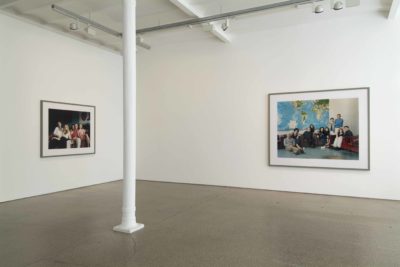 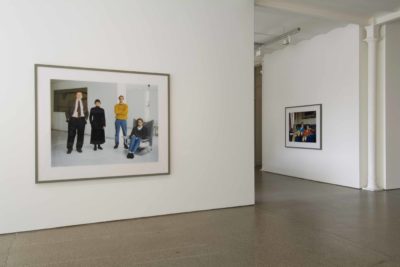 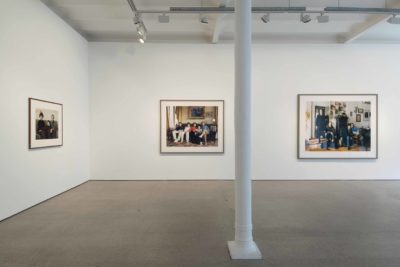 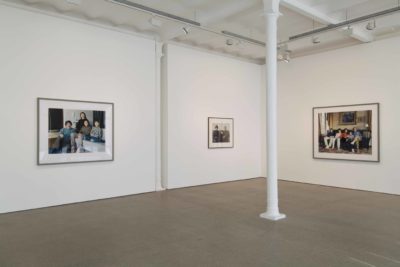 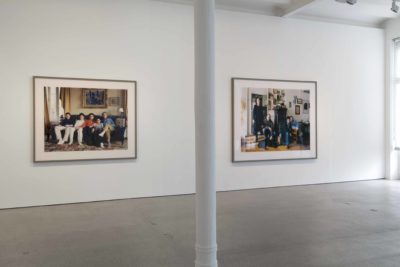 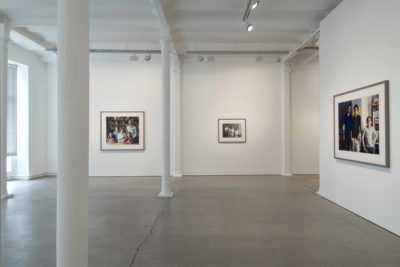 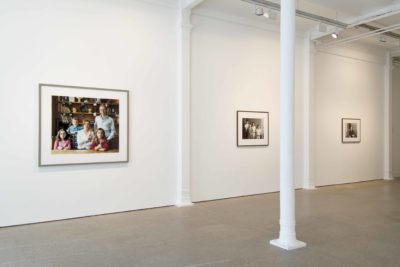 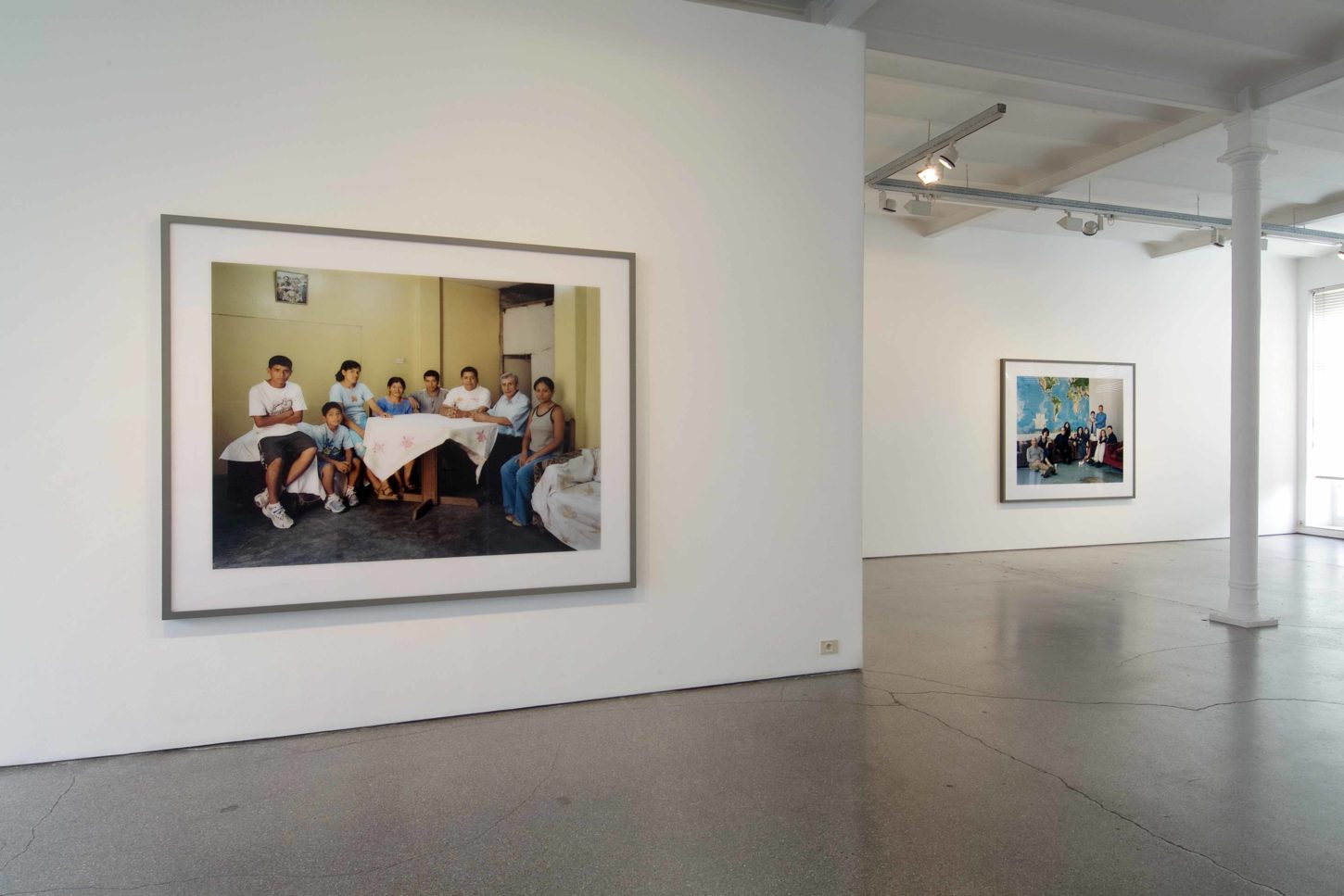 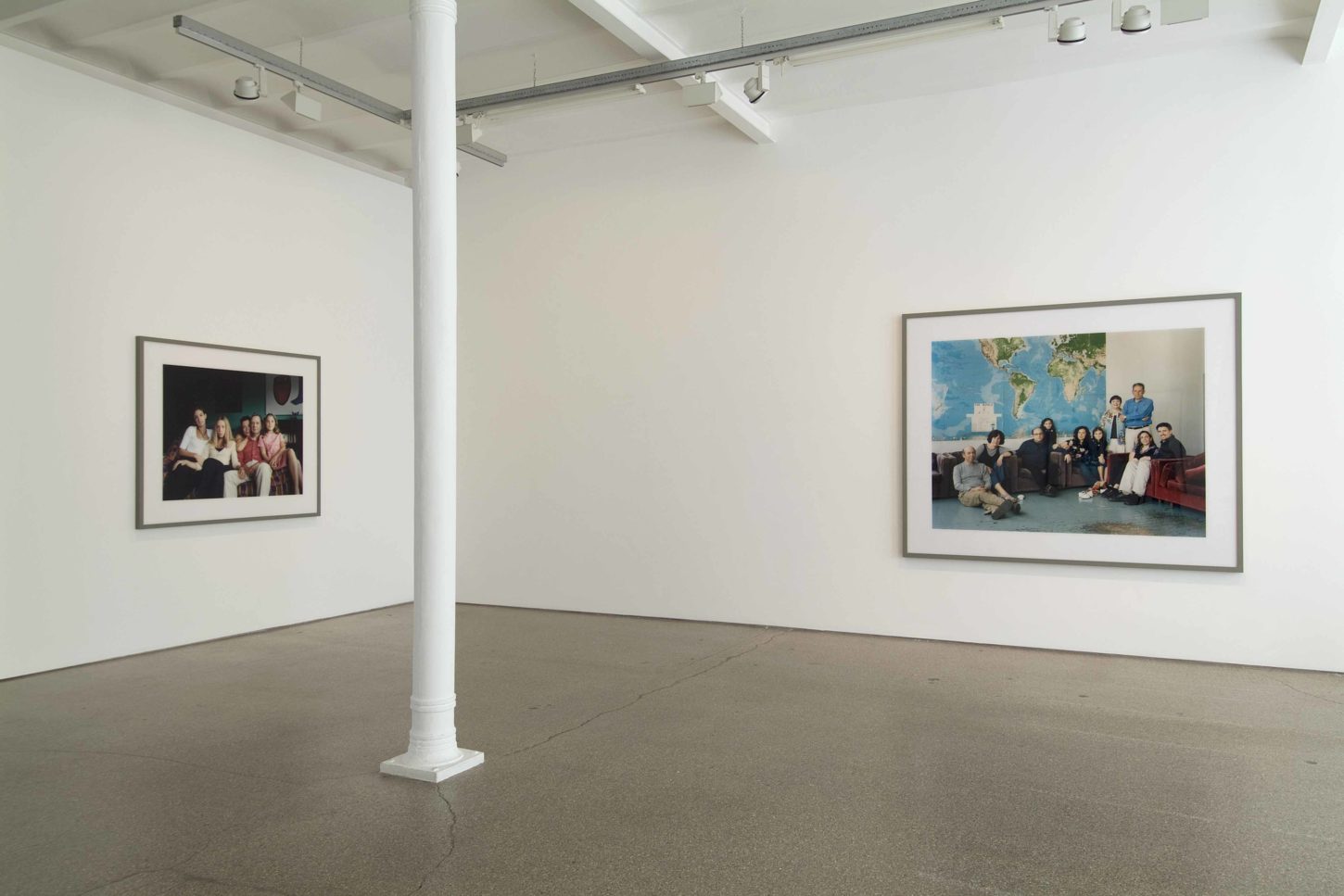 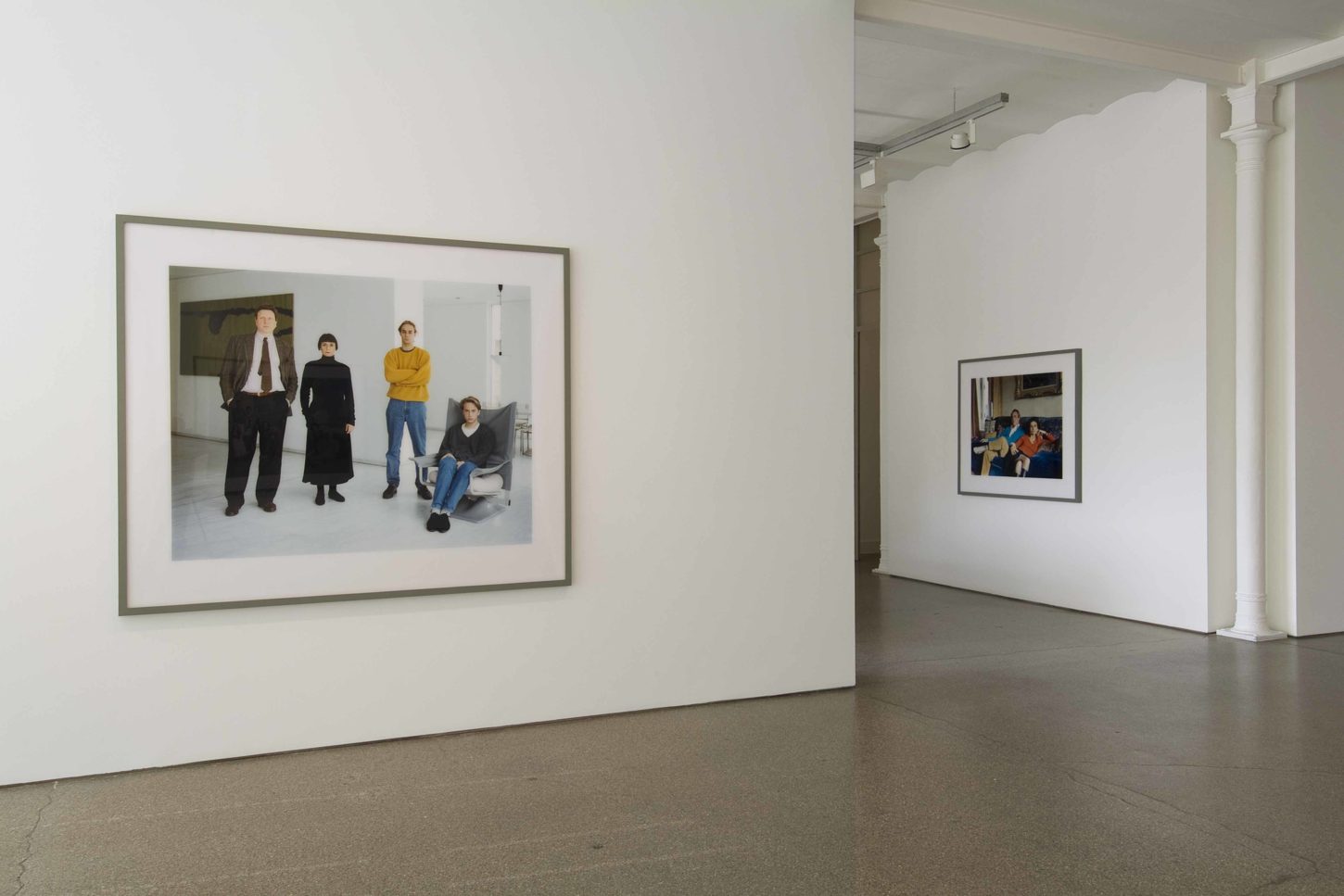 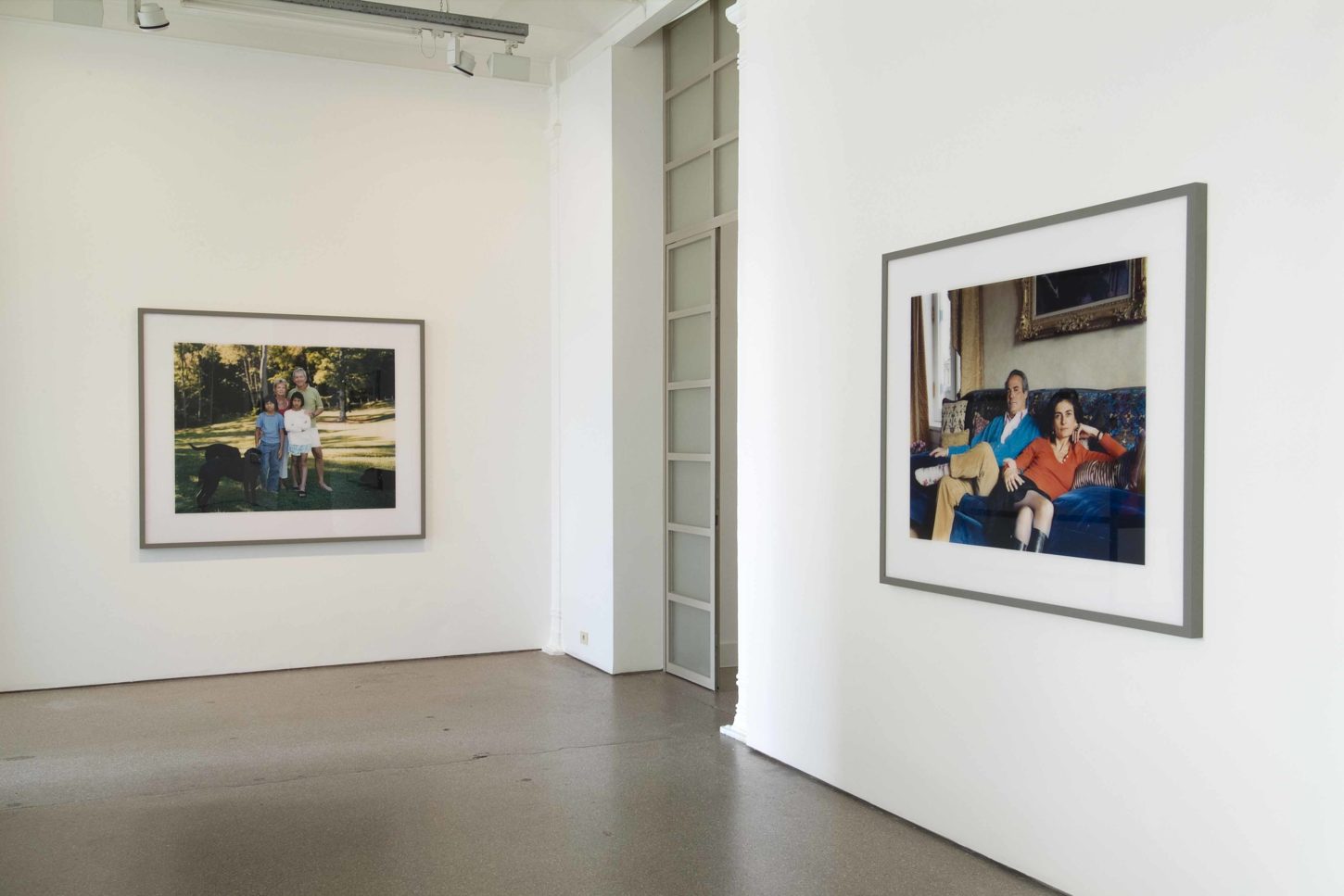 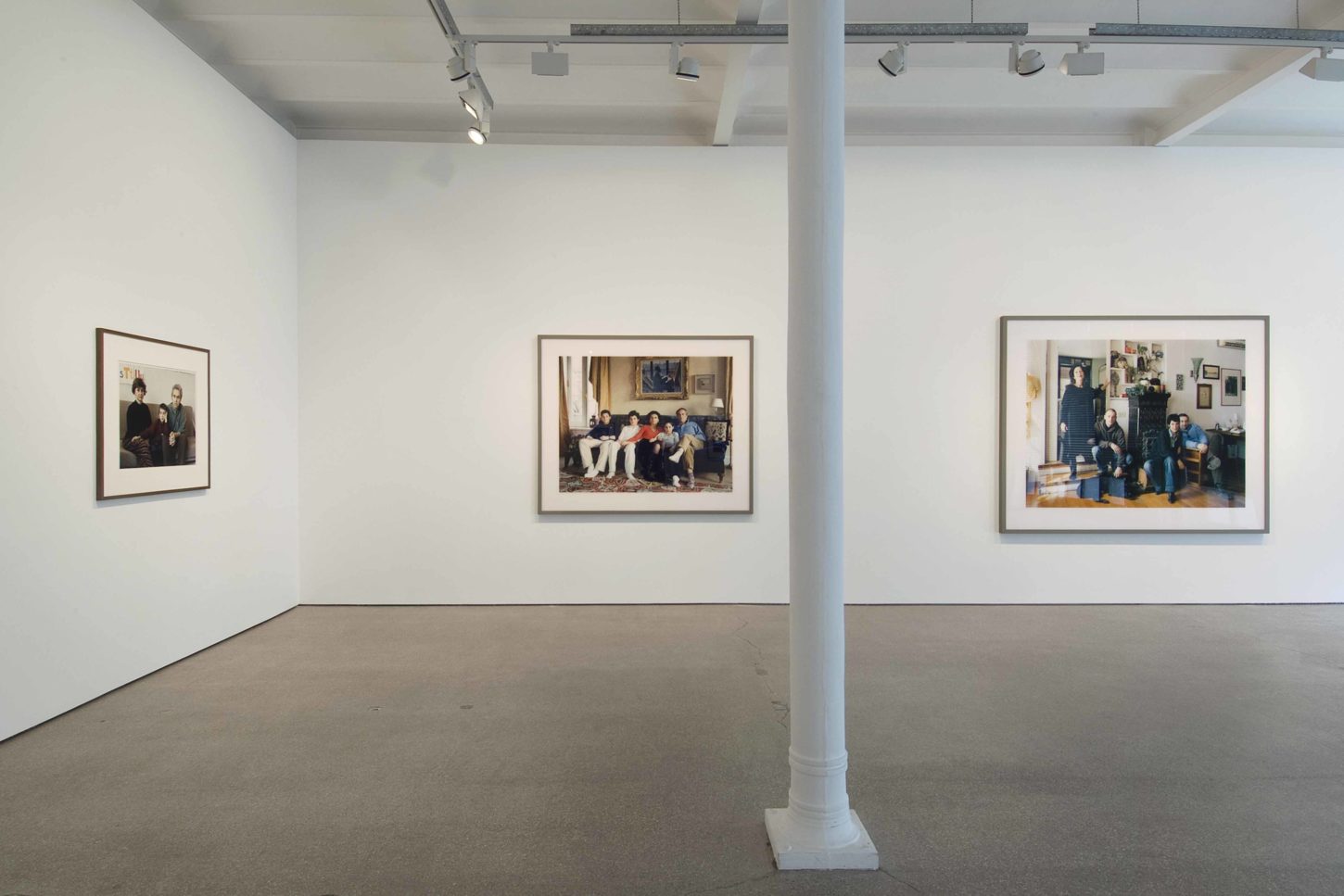 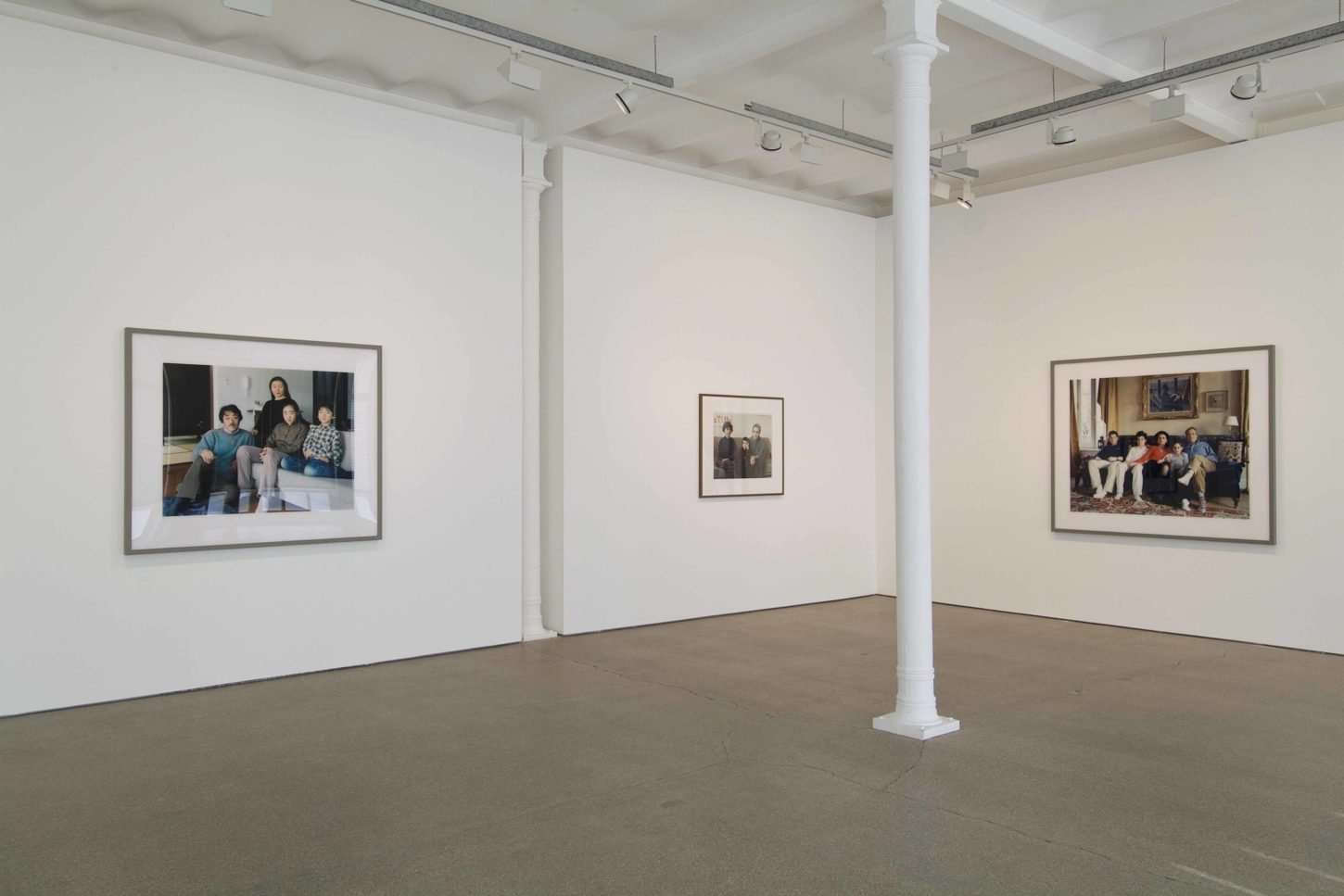 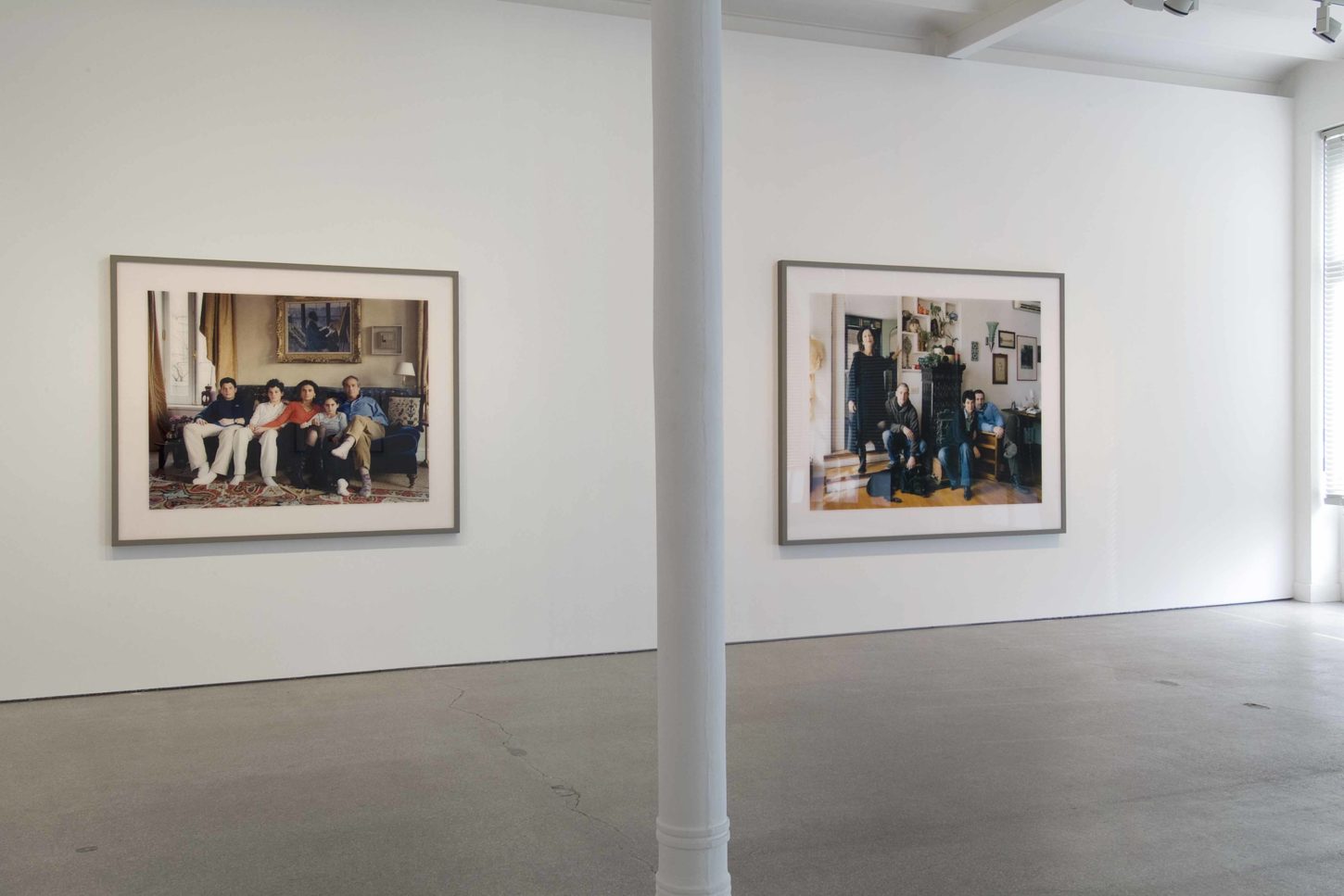 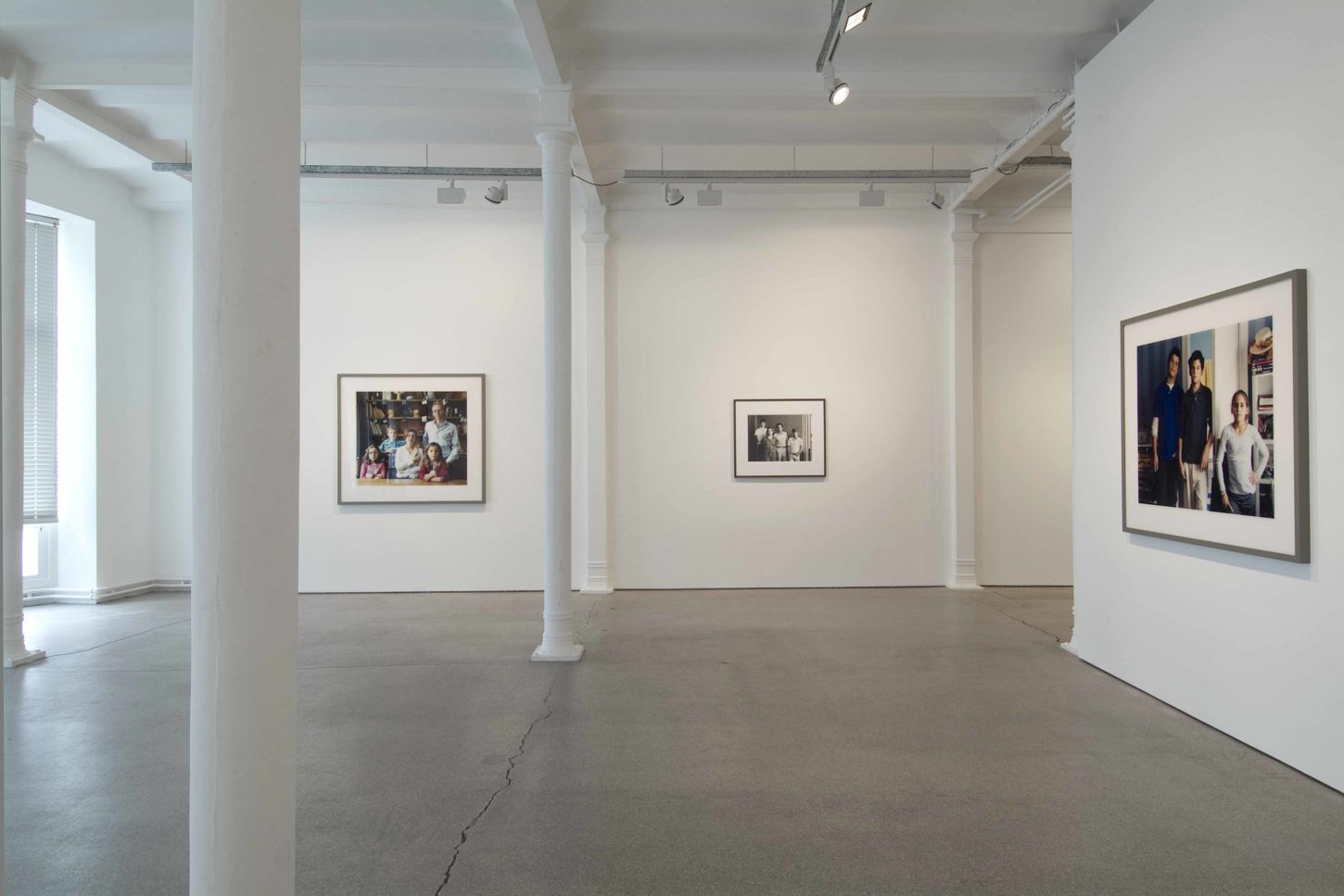 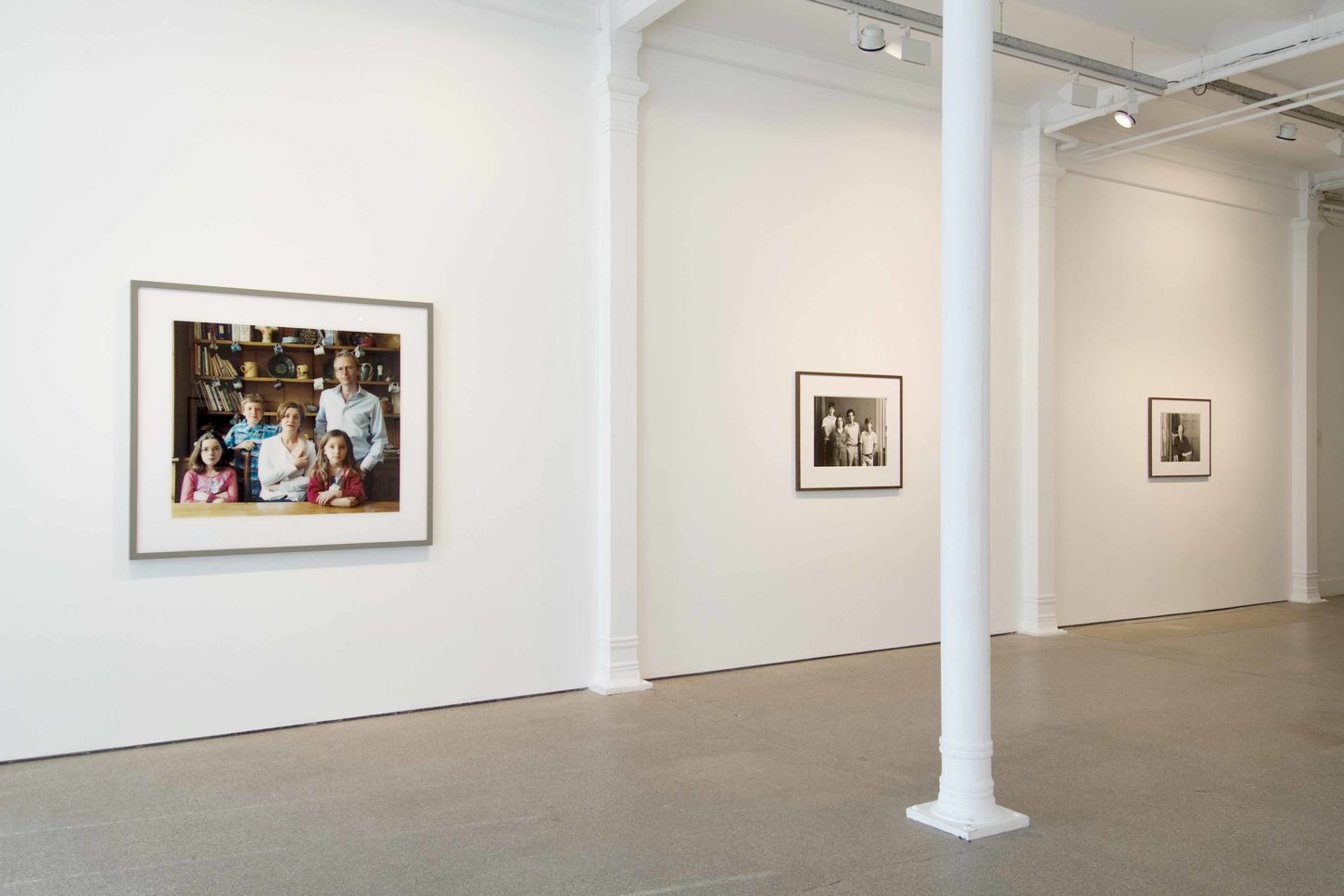 Exactly twenty years ago Galerie Greta Meert – or, as it was then, Galerie Meert Rihoux – opened its doors for the first time, with the ‘Street Photographs’ exhibition by Thomas Struth. Since that time, this German artist (° 1954, Geldern) has secured his place in the world of contemporary art. His oeuvre is widely discussed and shown in the major cultural institutions throughout the world.

The present exhibition, which covers two floors of the gallery, comprises about twenty pieces from the more recent « Portraits » series (1987 to 2007).

Thomas Struth started this series in the mid-eighties while collaborating with his friend Ingo Hartmann. This psychoanalyst had asked his patients to bring one or more family portraits when starting their therapy. The idea was that these photographs contained a number of useful indications concerning the behaviour and relationships in a family. In 1982 this project resulted in an exhibition of a selection of 80 large photographs of equal sizes. They were first shown to therapists and only subsequently to the public.

This experience incited Thomas Struth to investigate this genre, which is present throughout the history of art, and to show that the medium of photography is anything but exhausted as a way of seeing things differently.

Thomas Struth uses a personal method, with precise rules, to make the portraits. He needs to get to know the family personally and the picture must be taken in their daily environment. The poses of the family members, in relation to each other, the setting of the shot, the kind of framing, are all the result of long conversations between the artist and the families. This may take years. The subjects look straight into the camera, the artist looks at them through the camera. The exposure time is long, up to one second. The final choice of the print is also discussed with the photographed persons.

The fascination evoked by these striking portraits derives from the sense of alienation that, hypnotically as it were, is created by the neutrality of the expressions and poses, but at the same time also from the impression that each element in the picture clearly reveals the different personalities and their behaviour in the familial, social and cultural context.

In the seventies Thomas Struth was a student at the arts academy in Düsseldorf. First he worked with Gerhard Richter and, after leaving painting for photography, he joined Bernd and Hilla Becher’s workshop in 1976.

In the late seventies he enjoyed his first critical and public success with his « Street Photographs » series. Using a technical camera, he photographed cities, streets, urban spaces. These black-and-white photographs were characterised by a strong formal rigour, avoiding the cliché of the remarkable monument, lacking passers-by or any ongoing activity. The elements overlap successive shots to attribute a specific structure to each place, a sort of unconscious image of social and collective life.

Starting from the question why people visit museums, Thomas Struth completed his « Museum photographs » series in the early nineties. He photographed visitors, most of whom are in a state of quiet contemplation, in museums, churches and other places with a high cultural content. Large colour photographs create a sense of reconciliation between two worlds: the museum pieces acquire a present-day interest when the visitors become the extension of the pictorial space.

The photographs of virgin forests, of impenetrable and unspoilt nature, were taken in China, Japan, Brazil. Under the title « Paradise » they form the artist’s semi-ironical response to the fall of the Berlin wall and the end of utopia: do we always carry the desire in us to regain a lost unspoilt paradise?