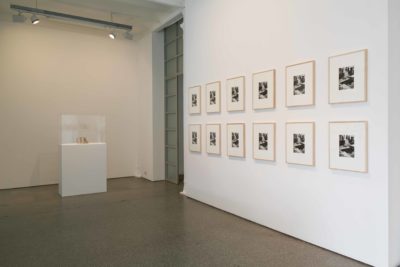 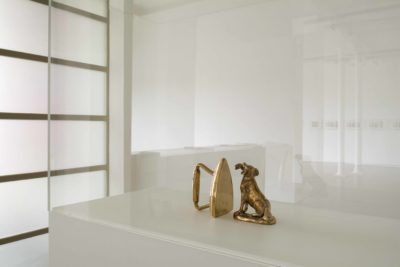 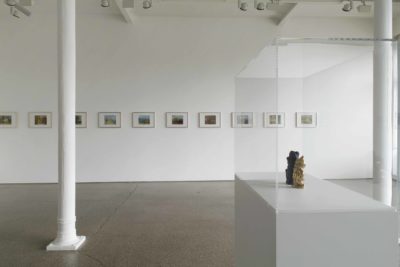 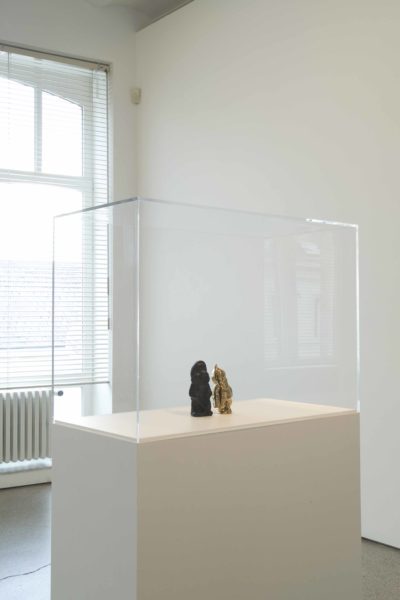 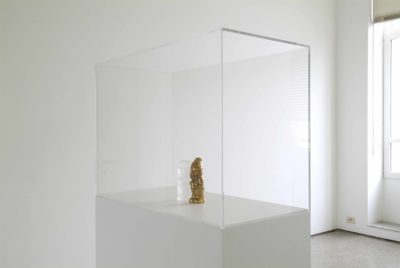 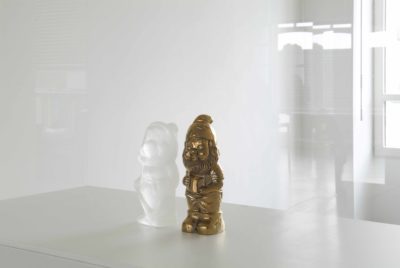 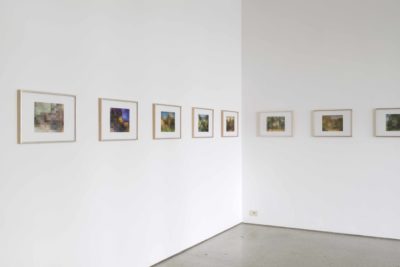 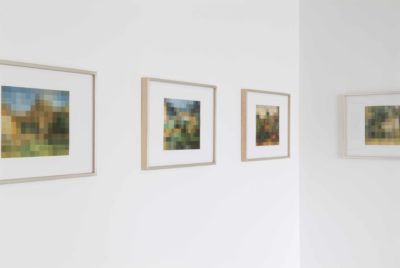 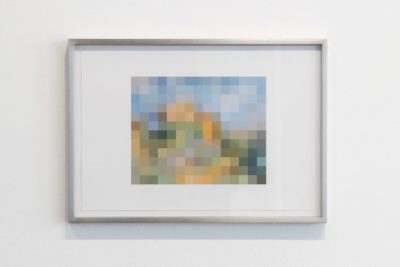 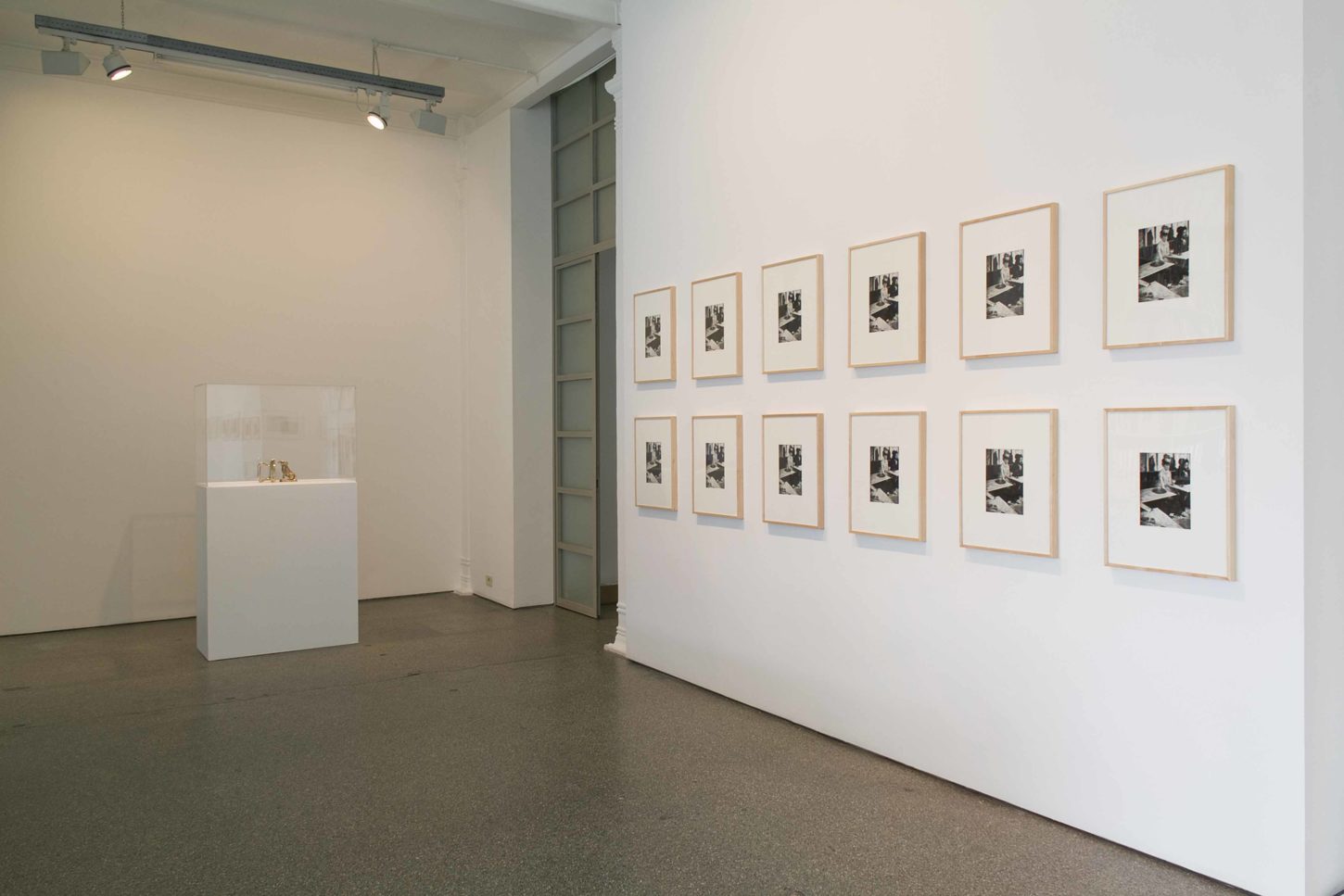 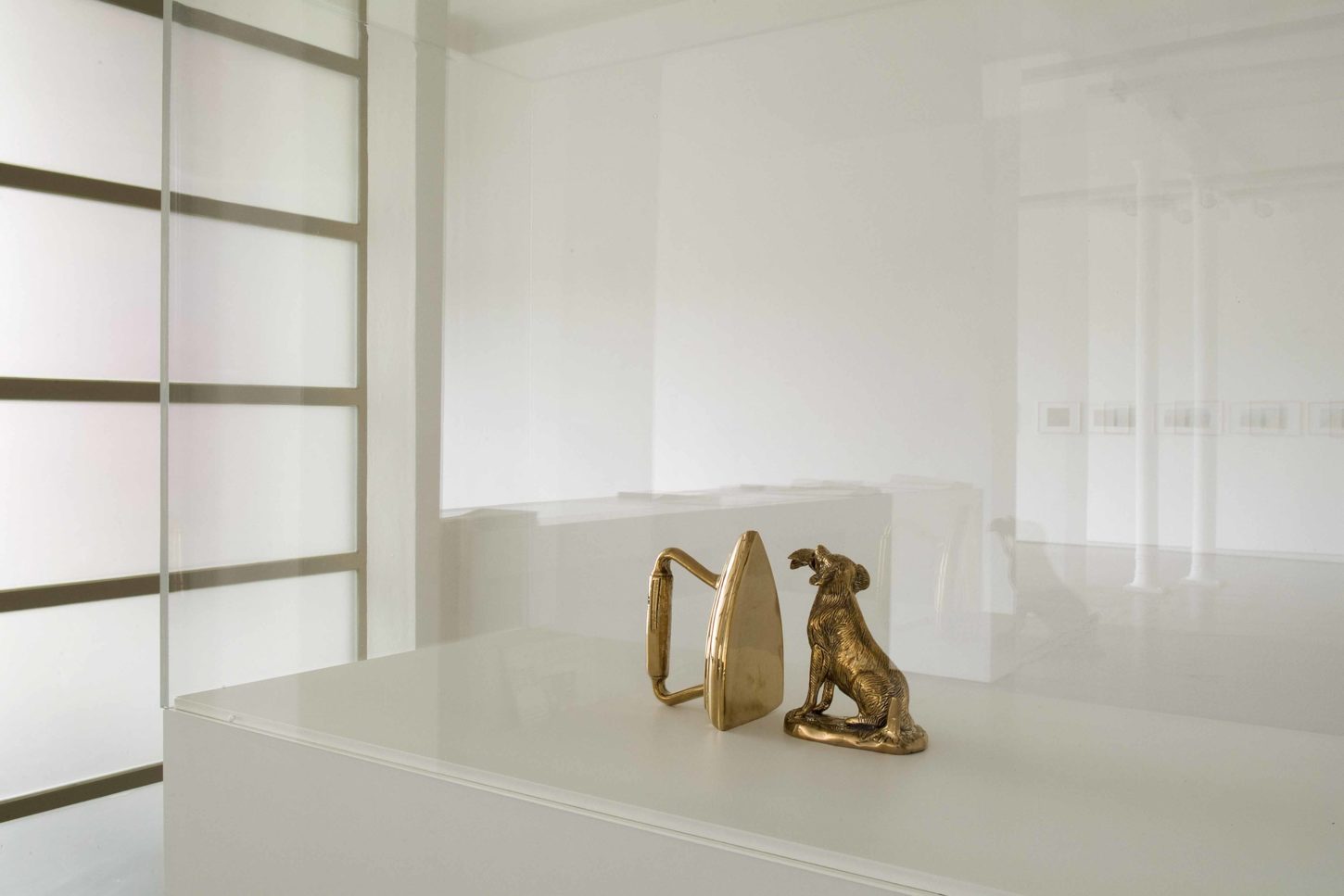 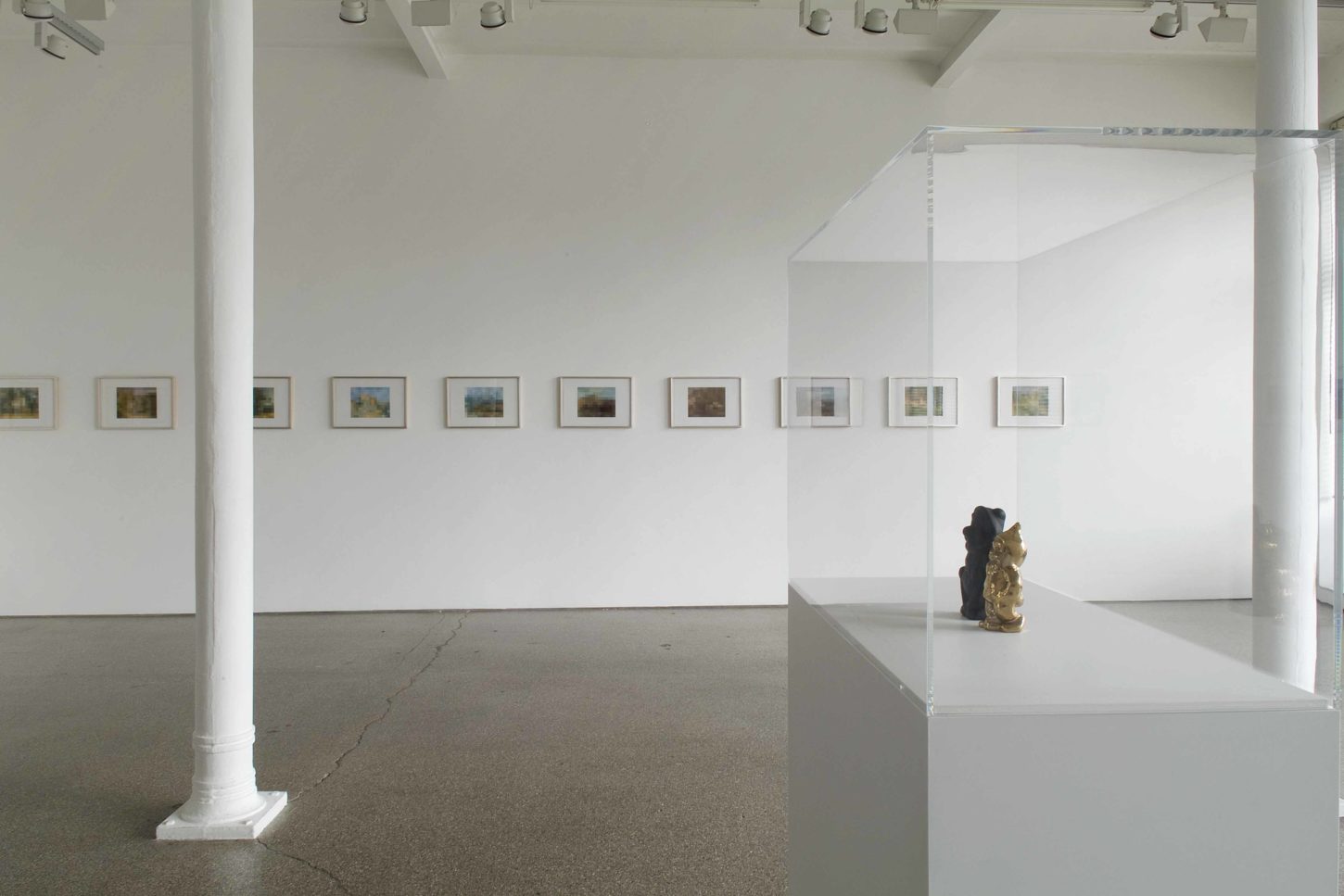 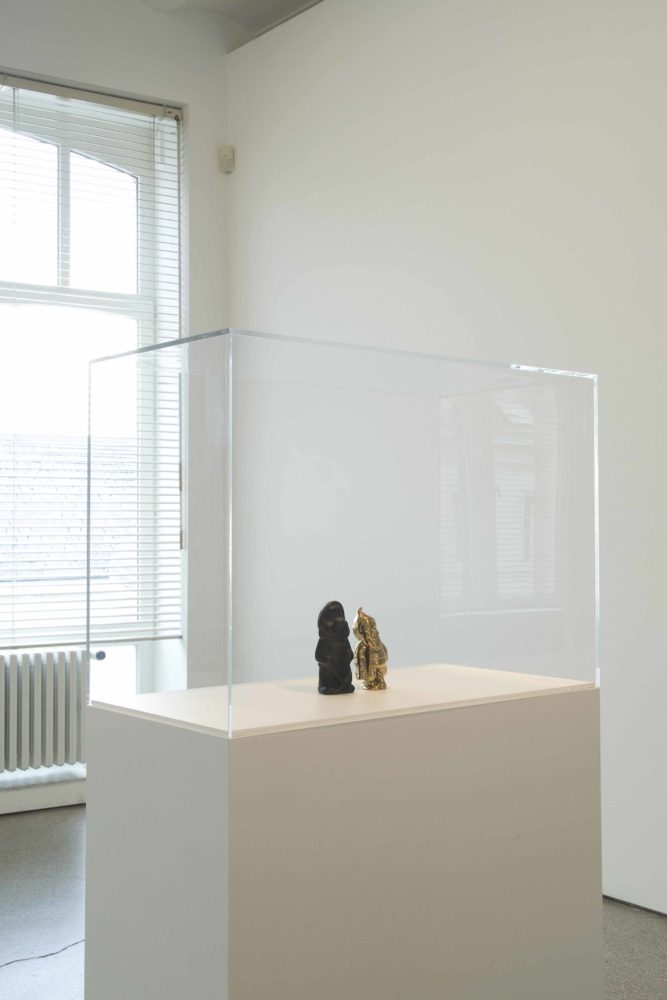 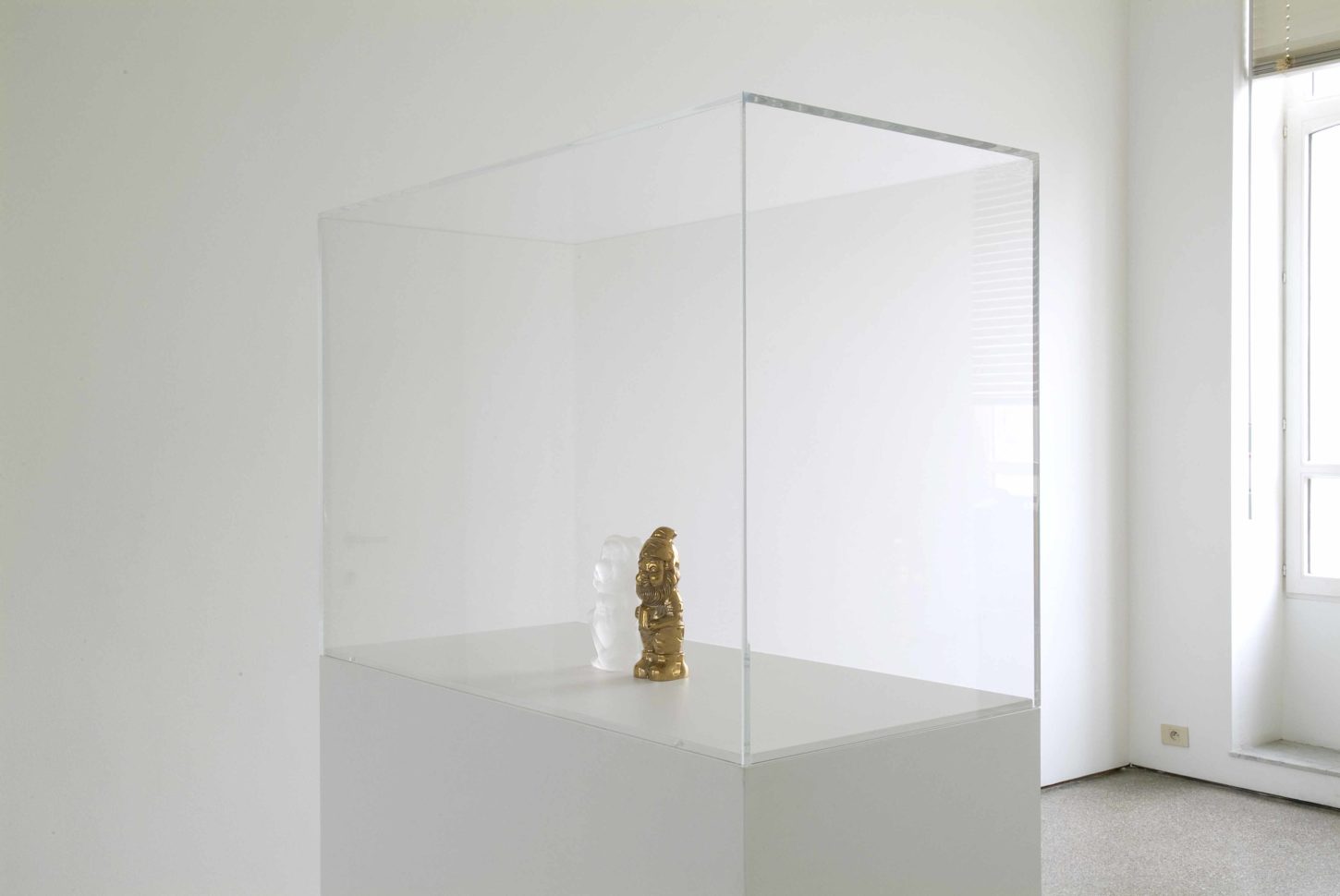 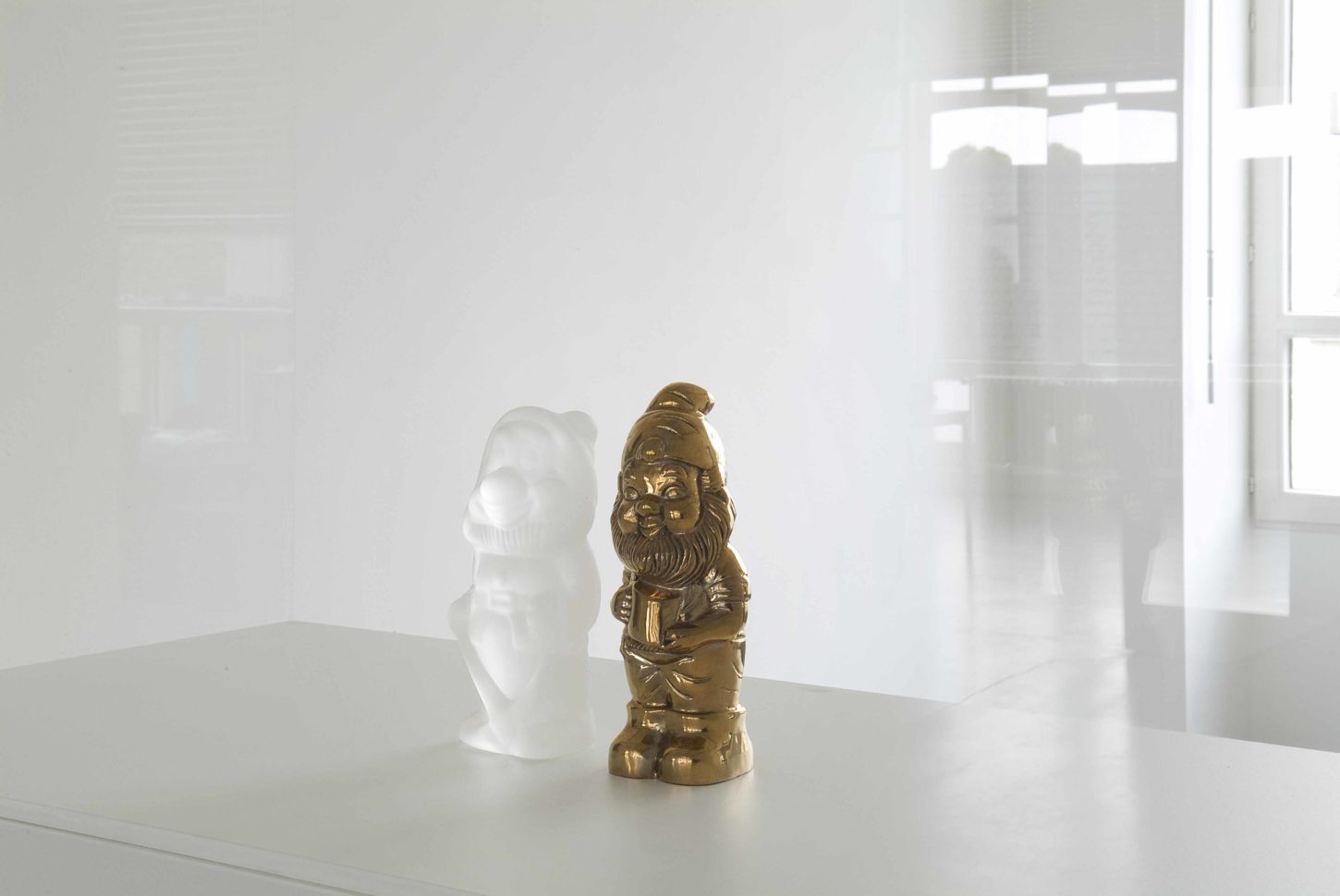 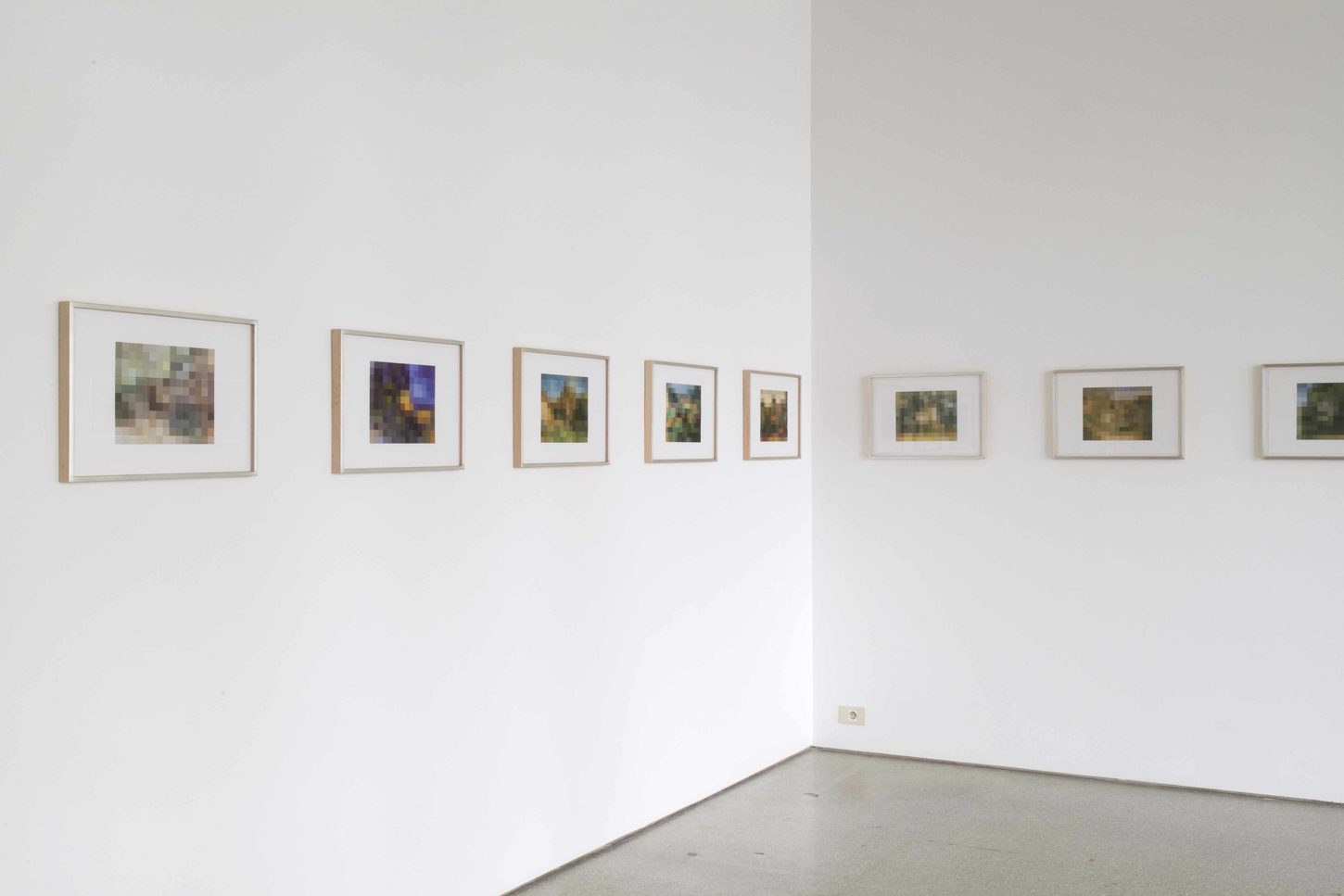 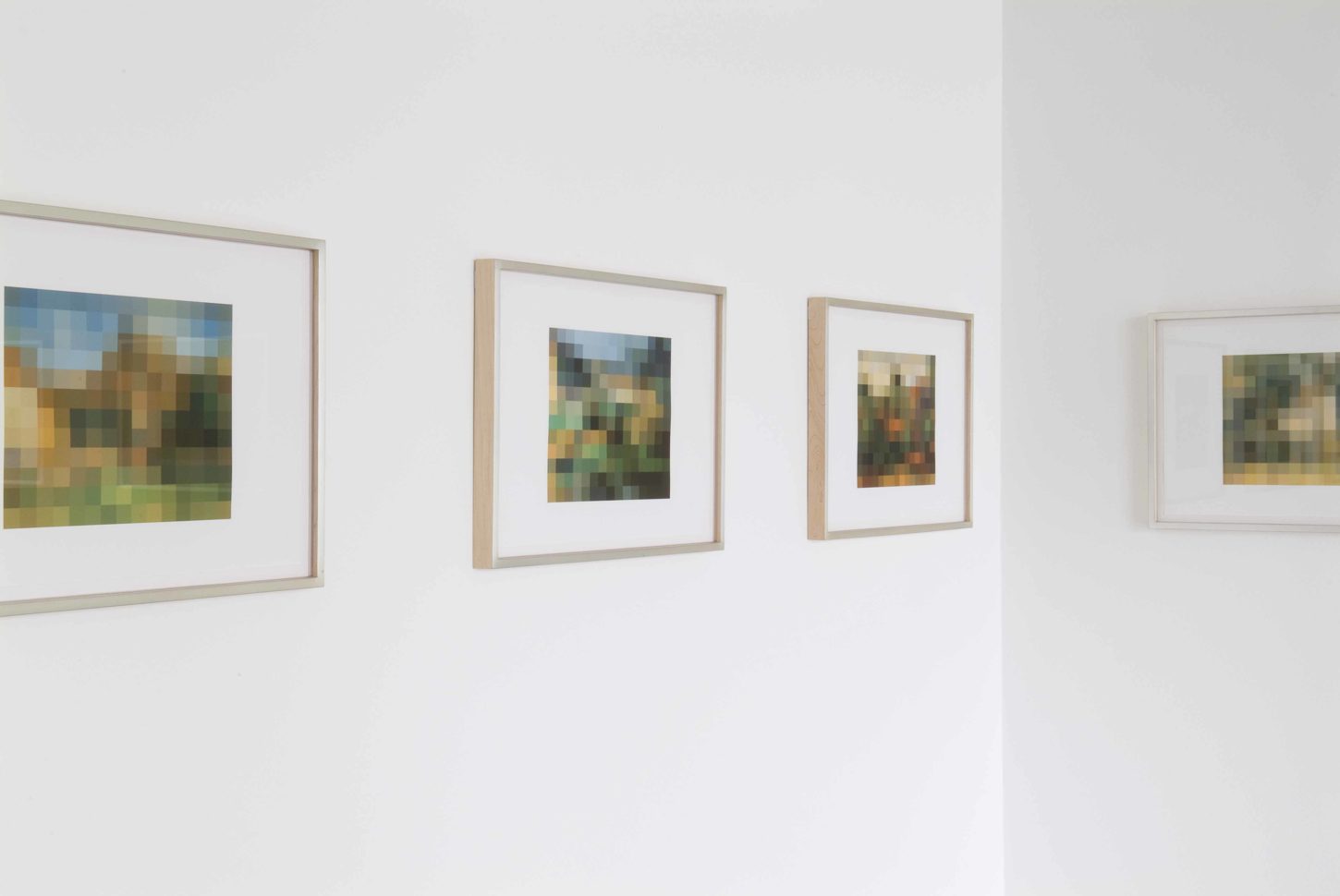 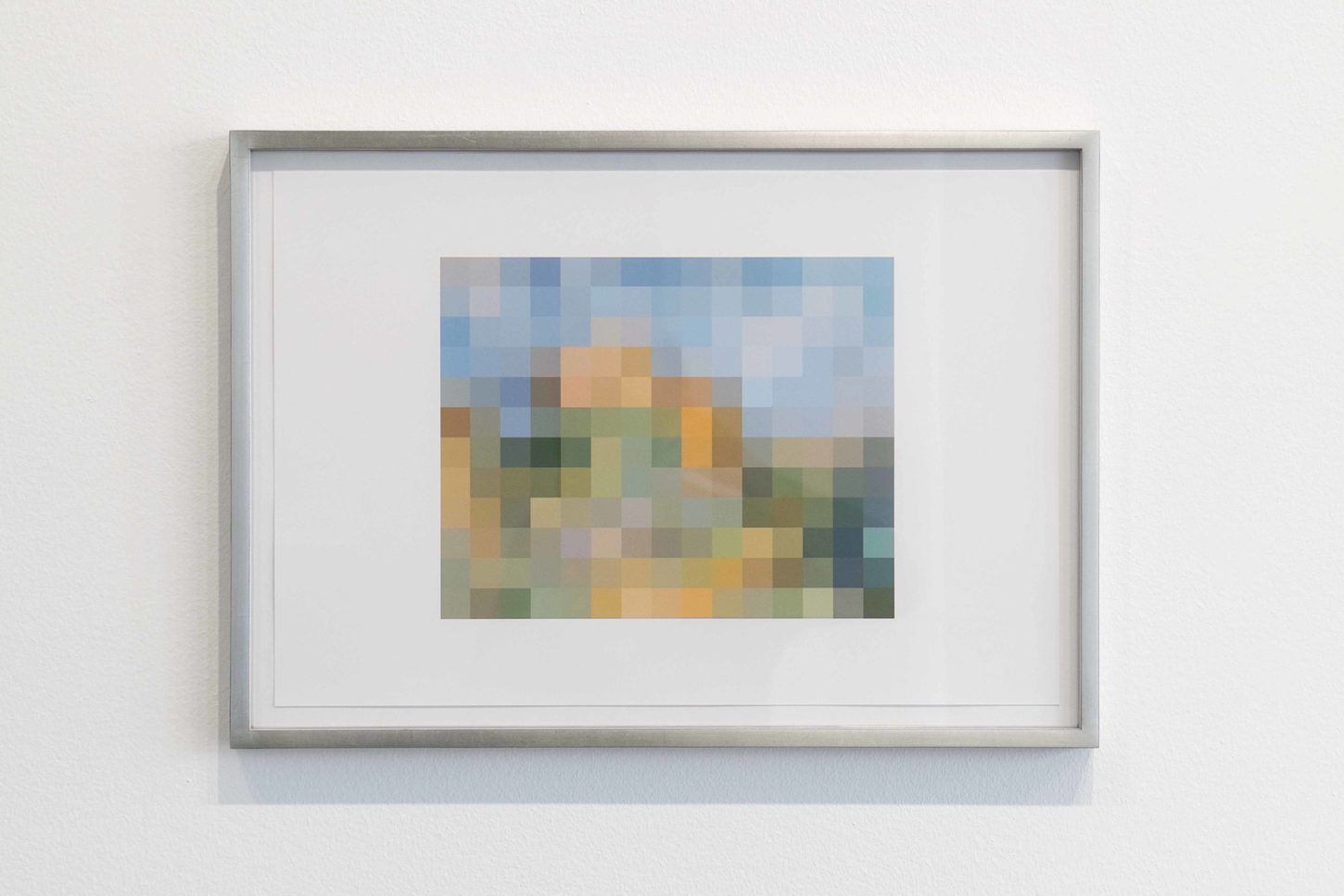 The theme and the operational method of Sherrie Levine’s work are based on quotation, parody, repetition, or rather ‘repeat’, and the general idea that a copy, i.e. a reproduction, may be a creative act a creation in itself.

With Barbara Kruger, Cindy Sherman, Louise Lawler, and Richard Prince, Sherrie Levine formed part of the Appropriationist Movement of the late 70s. In a subtly provocative manner her work introduced a deconstruction of what appeared to be the foundations of Modern Art or at least of its theoretical presuppositions: newness and innovation, originality, concepts of the author, of the work, of authenticity, of the purity of the medium…

The recurrent title “After” followed by the name of the artist she ‘borrows’ the image from, explicitly shows that Sherrie Levine works ‘after x’ as well as ‘according to’ an endlessly repeated reproduction of the ‘unique’ work.

“ We know very well that a painting is merely the space wherein different images, not one being an original, mix and collide. (…) The plagiary who follows the artist, implies no passion, no characterization, no emotion, no temperament, but only the extensive encyclopaedia from which he draws (…).”

The works that are shown in Gallery Greta Meert, give us the opportunity to examine the different strategies the artist has developed to generate, through reduplication, a secret alchemy that makes the ‘Same’ into something Different’.

Twelve identical, black-and-white reproductions of the well-known painting by Edgar Degas testify not only to Sherrie Levine’s relationship with the Masters who were the precursors of Modern Art – unlike Jeff Koons, her subject is “Great Art” – but also to the second life she gives to the ‘original’ that has been reproduced in so many art books:

“I consider myself a still-life artist, with the bookplate as my subject. (…) And I want my pictures to have a material presence that is as interesting as, but quite different from, the originals.”

This series resumes the famous artist’s project and takes it a step further.

The meticulous ‘geometrisation’ of nature that was already implied in Cezanne’s touch, now turns completely abstract after being treated with an algorithm. Of the trees and rocks only a matrix of coloured squares remains, each of which is the coloured sum of the corresponding area in the original painting.

Three series of sculptures – casts of found objects – create a tension between the ‘folkloristic’ origin of these objects and the beauty and sensuality of the materials used for their reproduction as well as the theoretical references evoked by their titles.

The titles of these two works resume the titles of two well-known theoretical texts: the controversial essay by Clement Greenberg for the first, and the doctorate thesis by Gilles Deleuze for the second.

The unseemly association of a dog with a goose in its mouth and an iron, explicitly refers to a work by Man Ray from 1921, whose missing original was reproduced numerous times by Man Ray himself.