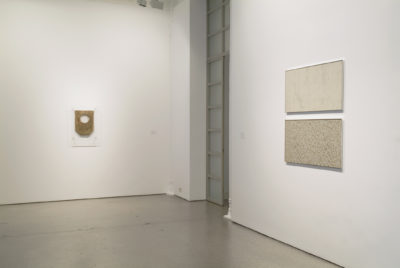 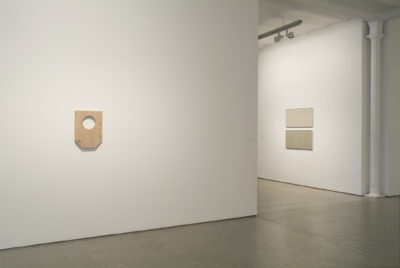 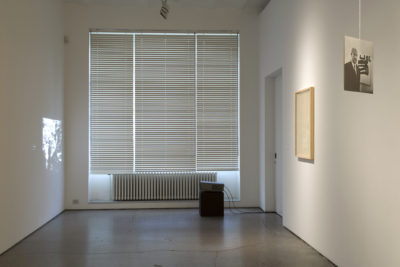 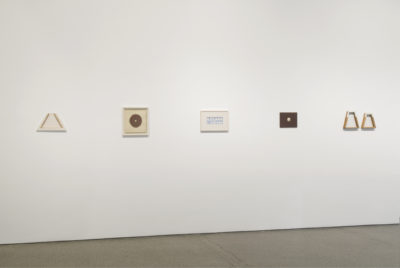 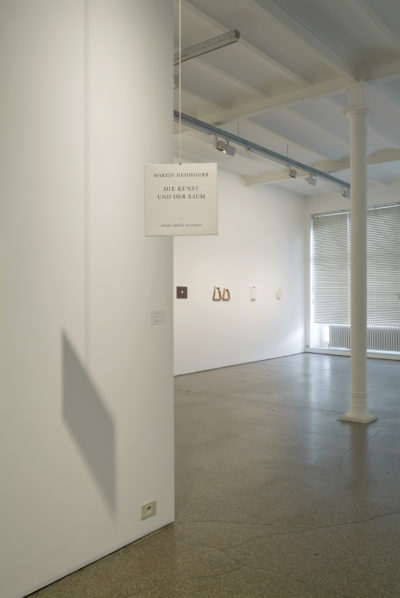 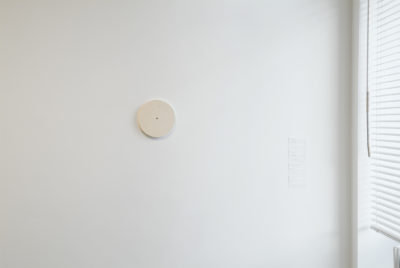 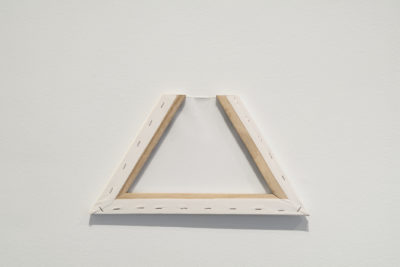 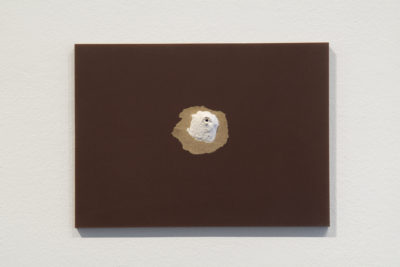 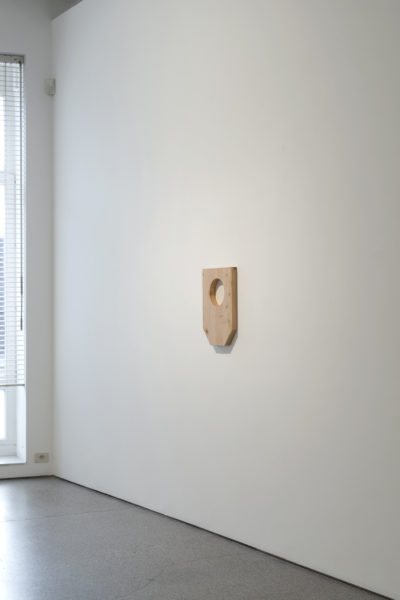 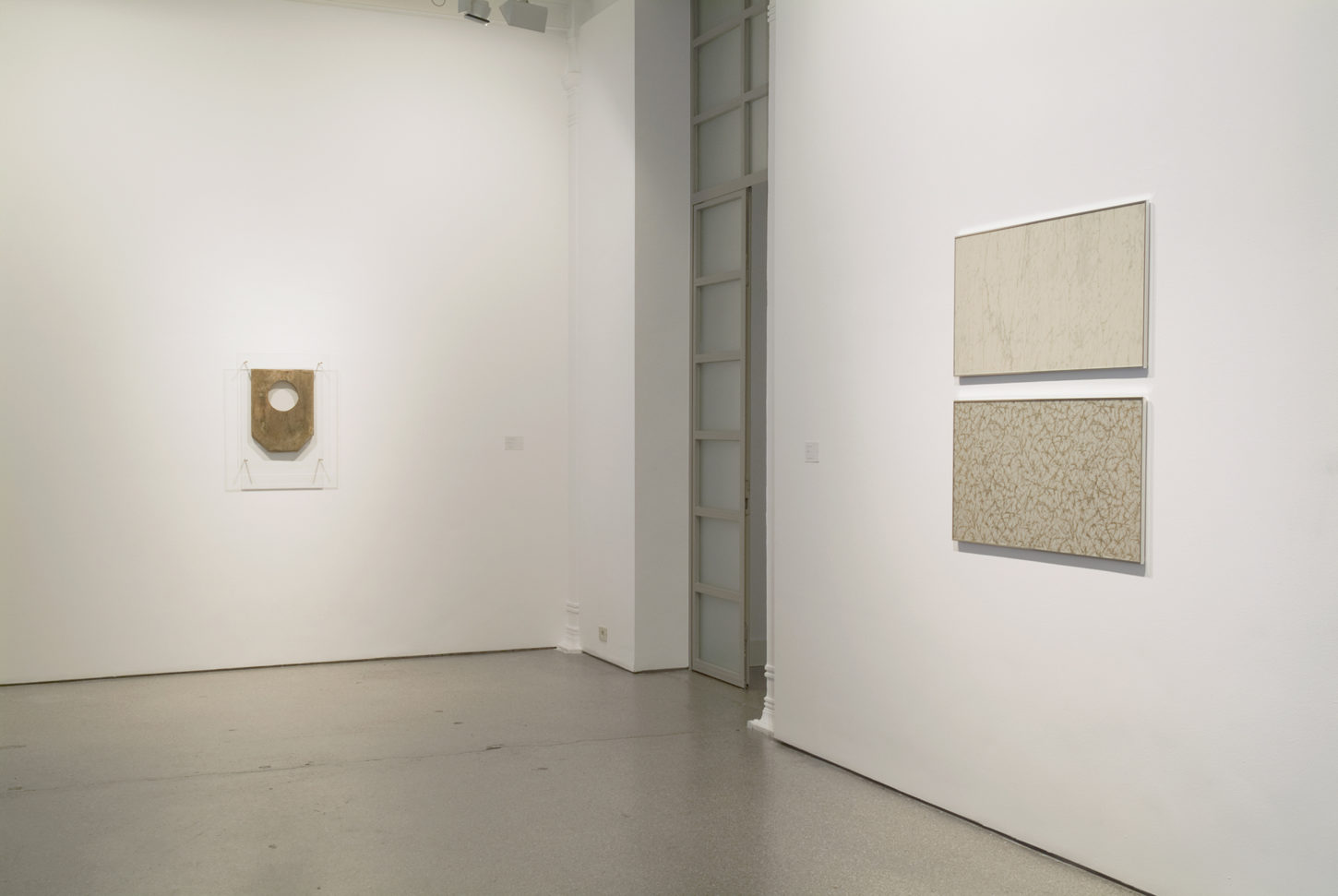 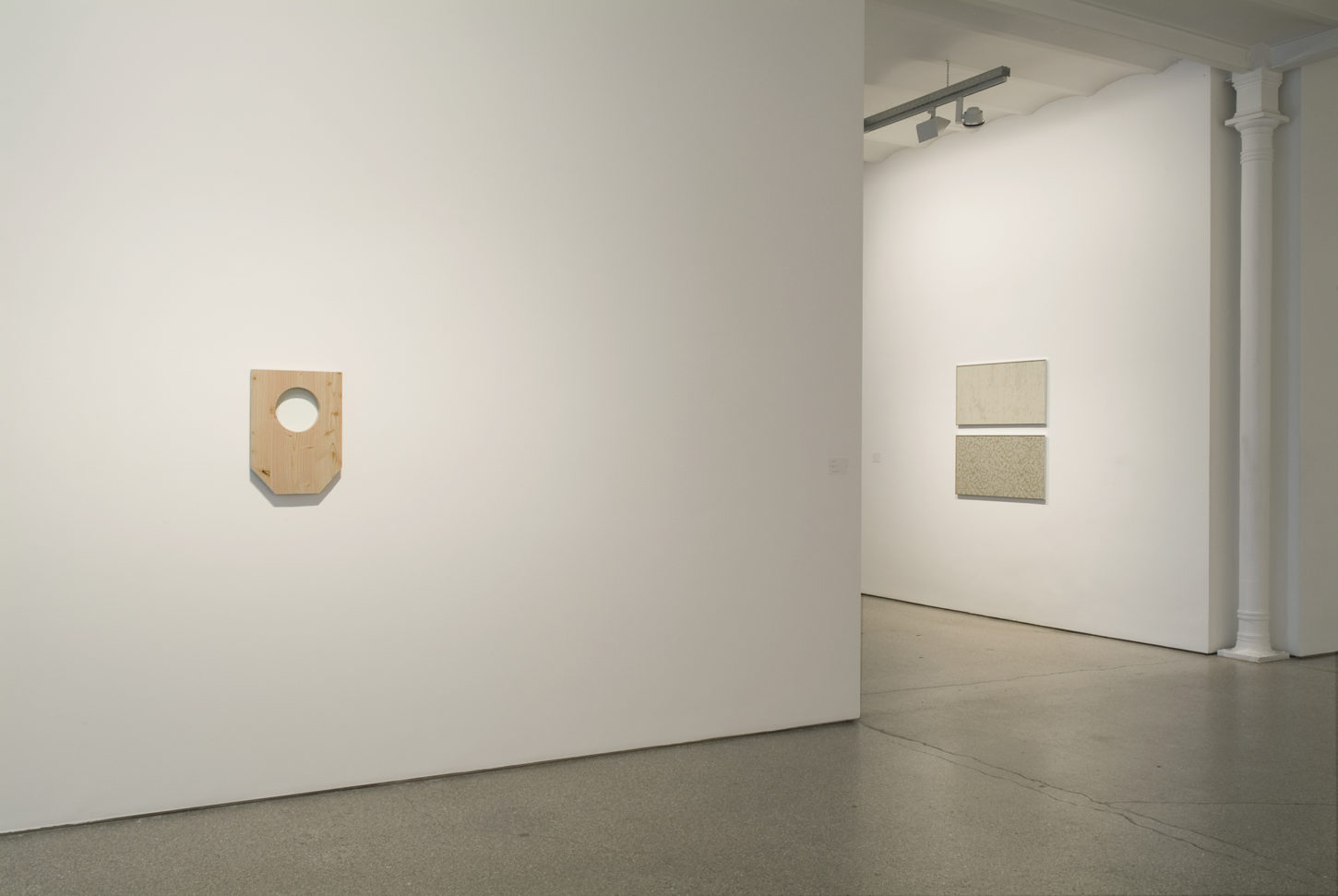 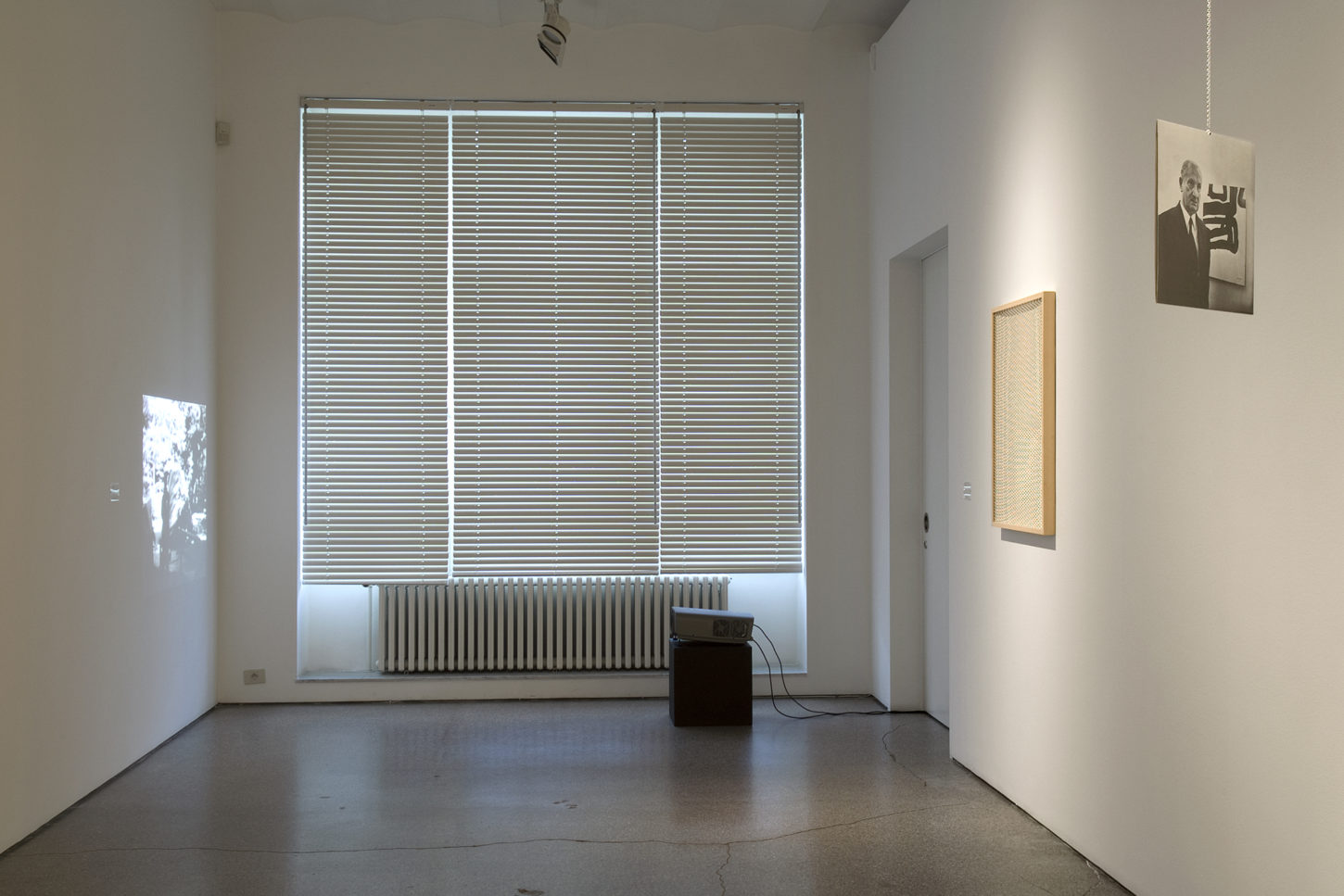 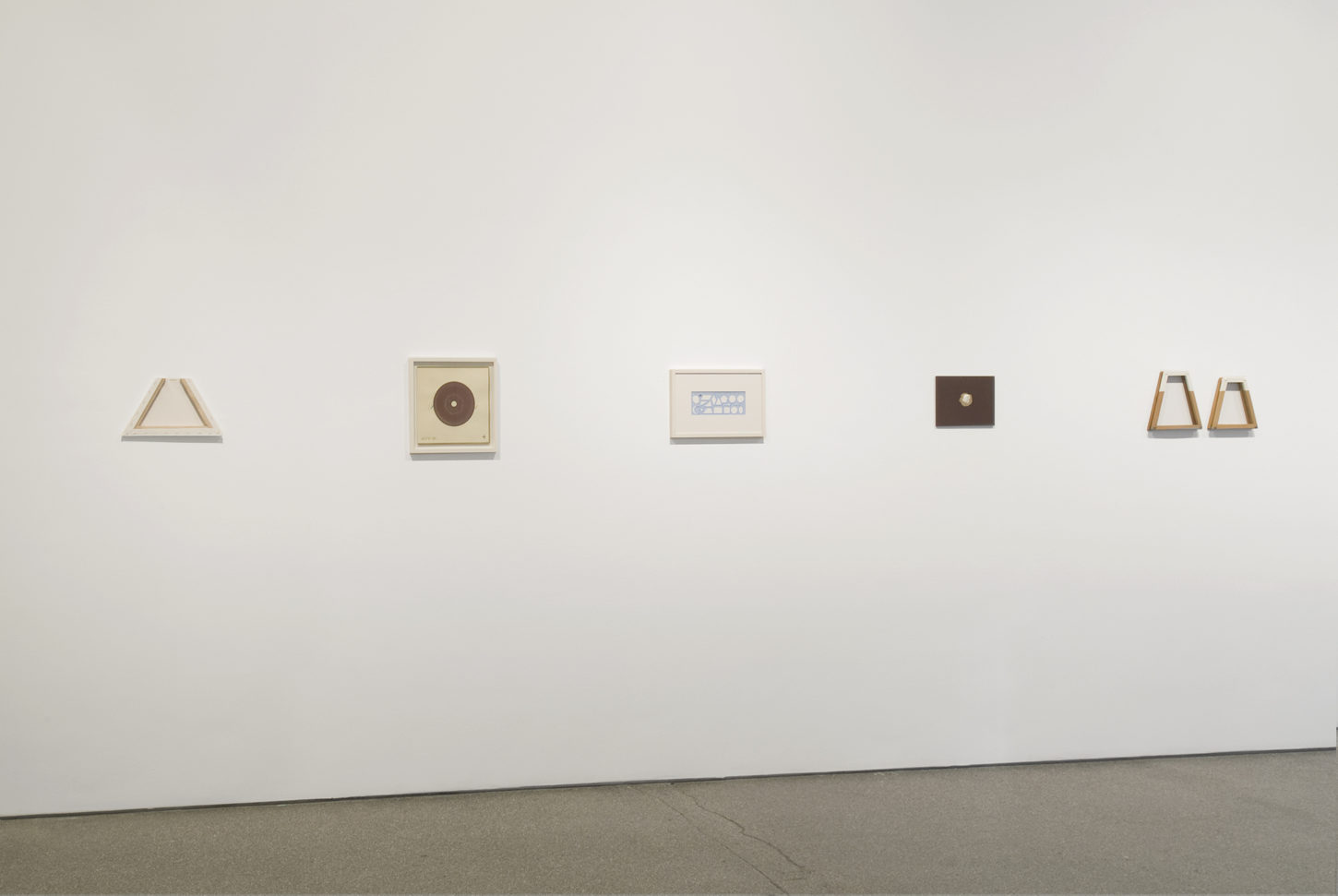 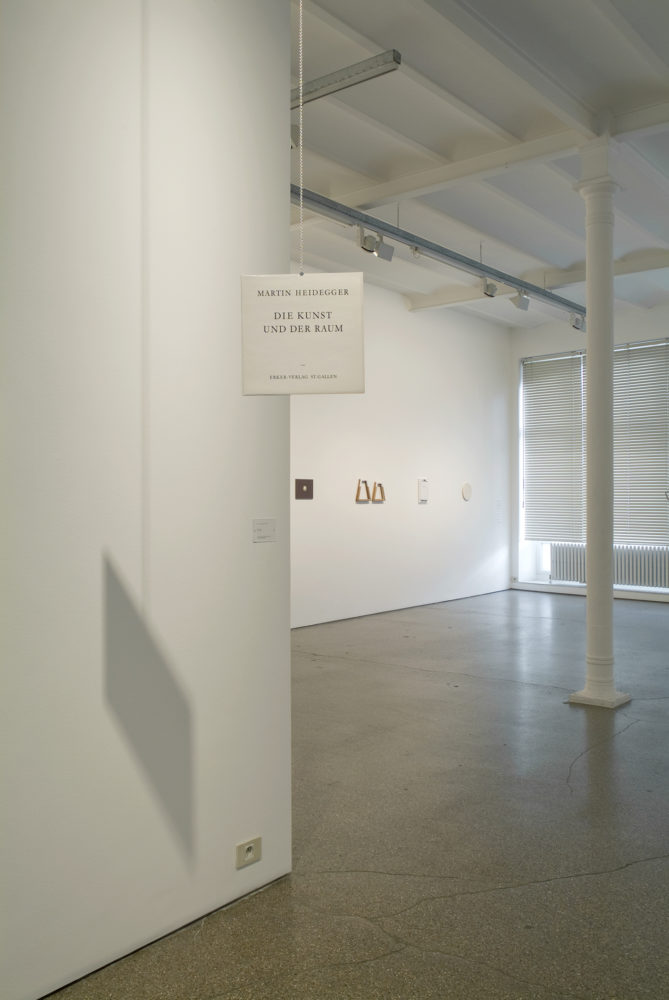 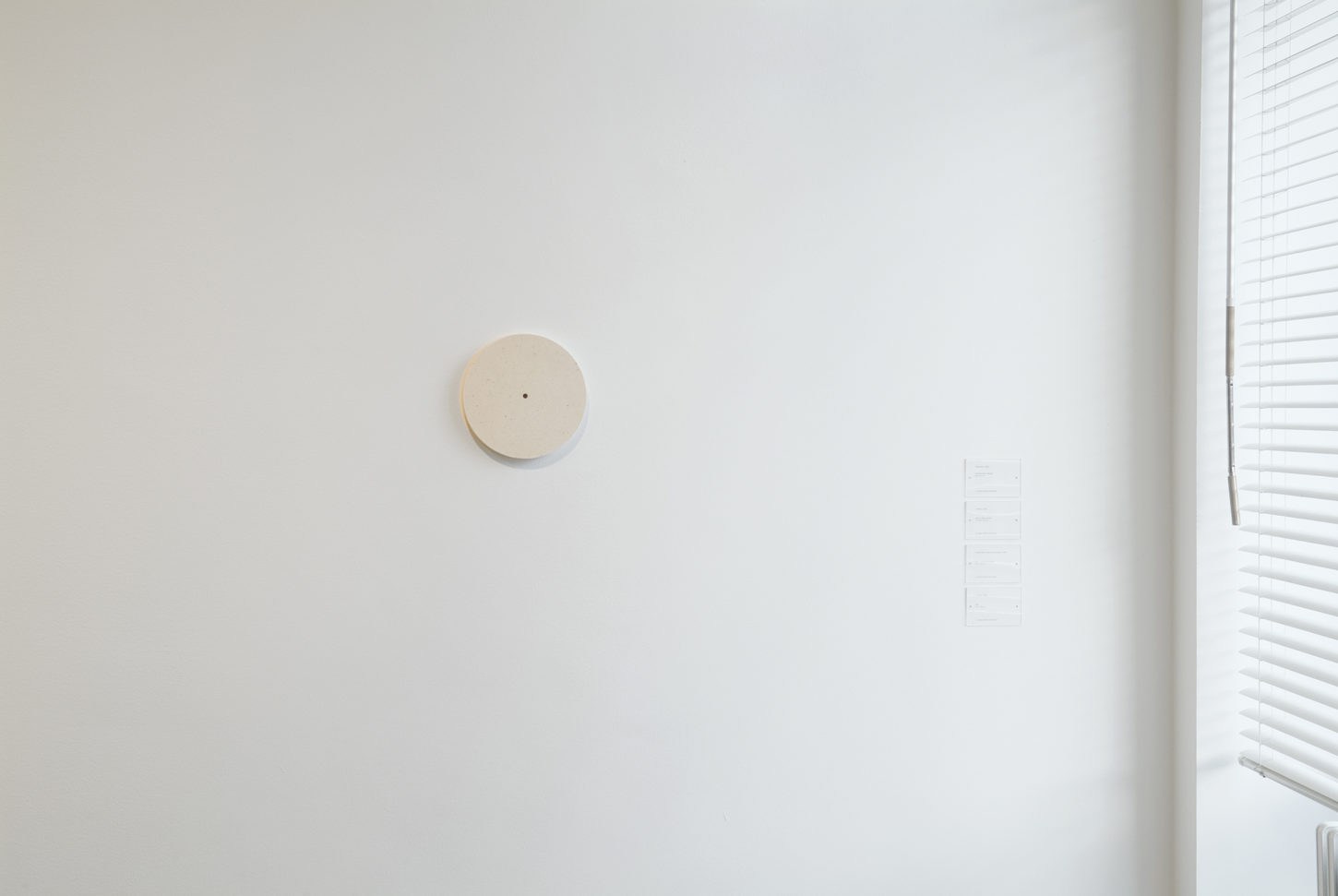 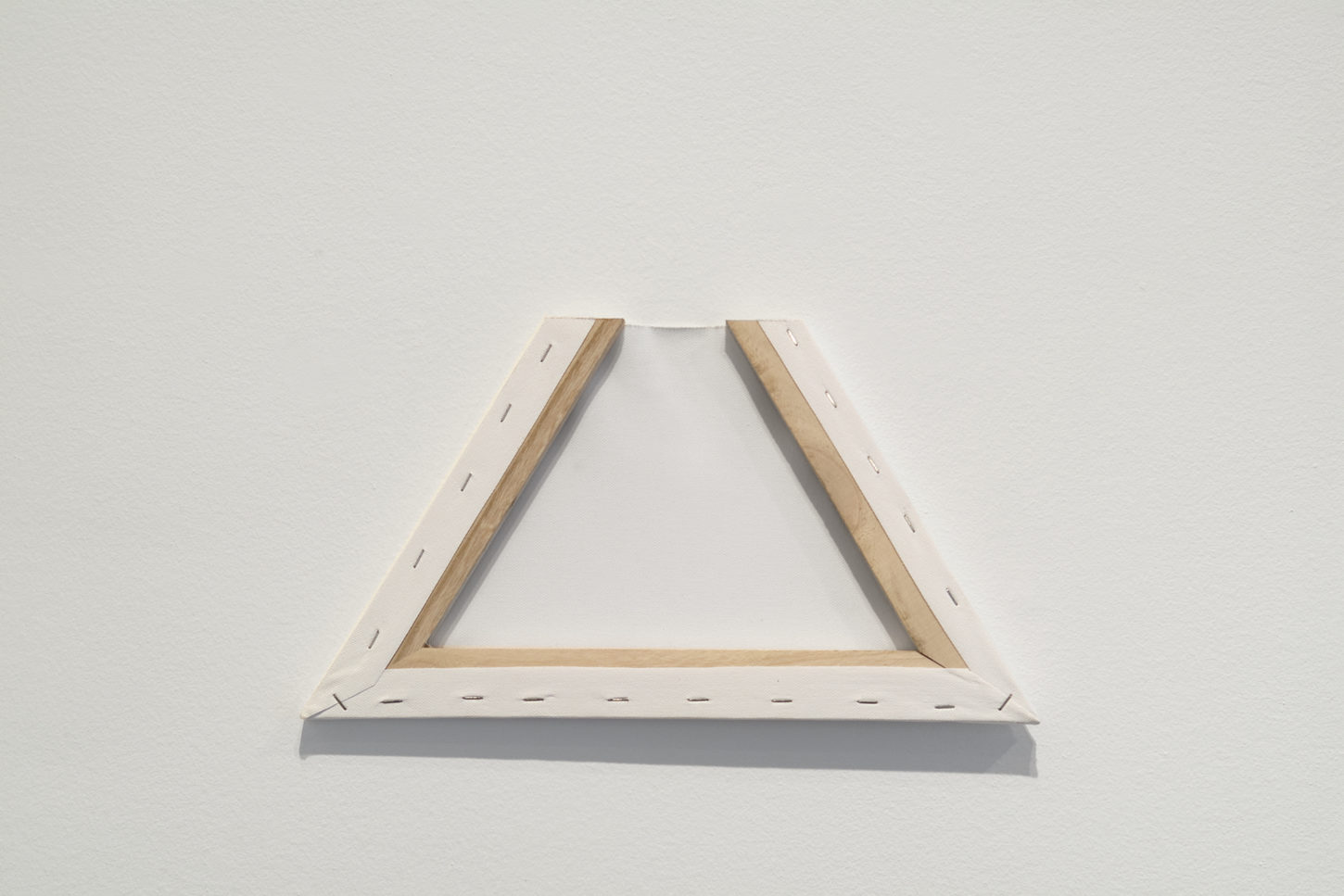 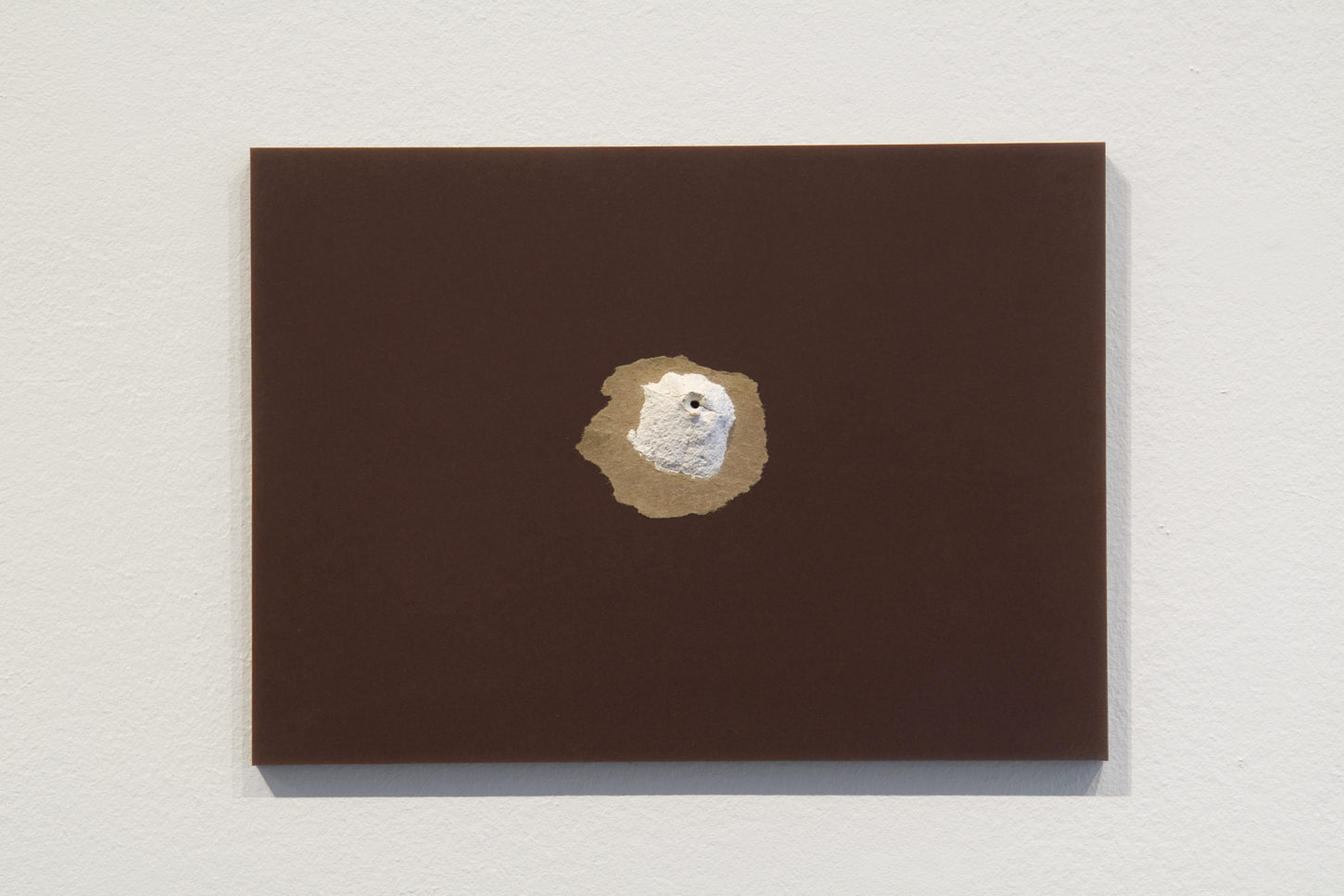 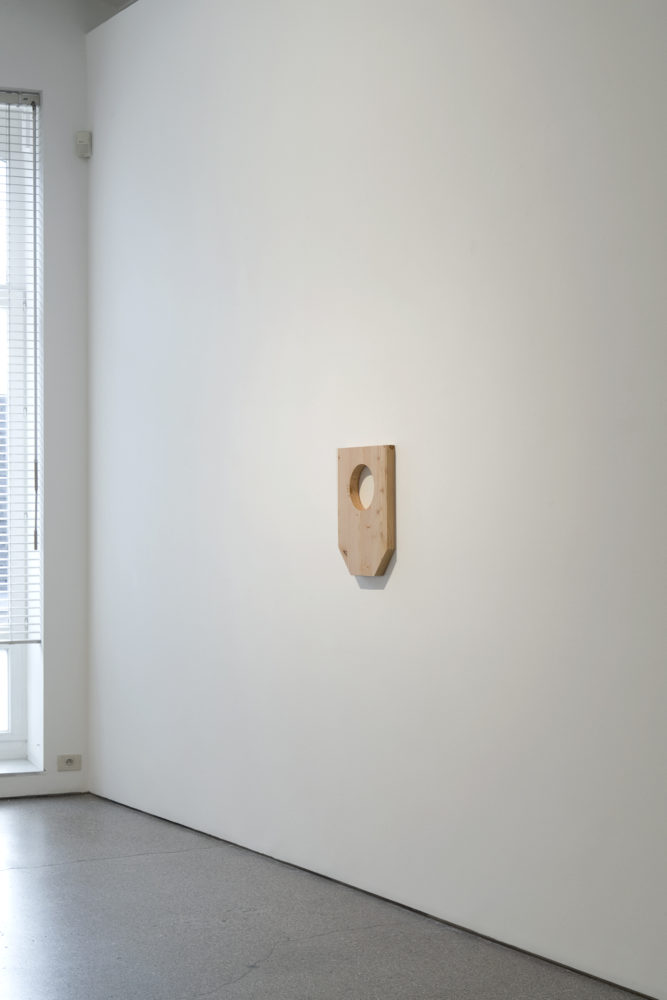 Galerie Greta Meert is pleased to present a series of new works by Sophie Nys. This is the artist’s second solo exhibition at the gallery.
Sophie Nys rethinks the freedom introduced by conceptual art, in a refreshing and incisive way. Her oeuvre unites a humorous, often ironic approach of the current art practices that form the contemporary scene with more poetic portraits of every day life and personal experiences through her video work, closely related to the documentary film tradition. Sophie Nys finally takes up the opportunity of this new exhibition to explore in depth the formal research that took off in 2007 with the series Fujigrammes.

The tone of the exhibition is set by Aujourd’hui…rien. The title of this work refers to a quote from Louis XVI’s diary, dated 14th of July, 1789. In retrospection, this sentence is closely related to the (self-) relativistic attitude of the artist. Aujourd’hui…rien consists of two objects made in synthetic materials that resemble marble and gold. The demystification of the contemporary art object is repeated at the entrance of the gallery space where Michael Heidegger’s alleged toilet seat is displayed, recalling Duschamp’s urinal and art criticism. Or does Nys allude once more to the possibility of a commentary on his thoughts (Die Hütte, 2007) when she presents a caricature-like picture of the German philosopher on the severe tones of his audio recording ‘Art and Space’?

Of a very different nature are the geometrical forms, circle-triangular-trapezoidal, that run through the space. Separately these recurring elements evoke the formal language of minimal art; in dialogue with the individual works they create a sense of unity as well as an atmosphere of suspense. In the video The Room, Nys sets up an estranged dialogue between the homonymous Japanese volcano, considered the most perfectly conical shaped mountain, and the so called ‘suicide forest’ that lies at the foot of the mountain. A similar concept initiated a new and never exhibited visualisation of the artist’s journey to the Black Sea (Voyage autour de la Mer Noire, 2002). The formal investigation provides the exhibition with a very intuitive and open character. Here the layered semantic structure makes way for a conceptual free zone.

Finally, the exhibition is not only to be experienced an sich. Each work is identified by a label, that is equally for sale. Through this subtile intervention, through this manner of presentation, the artist lets her work balance a fine line between two ‘art worlds’, each of which is being determined by its own rules and conventions: the democratic but often as sterile experienced museum context and the more dynamic but commercial surroundings of the art galleries.
The versatility of artistic leitmotifs is extended in the application of materials and media. The exhibition consists of a slide projection, two 8mm films, a series of canvases, photographs and mixed media installations and the artist’s experiments with new materials such as bakelite (Baekeland).