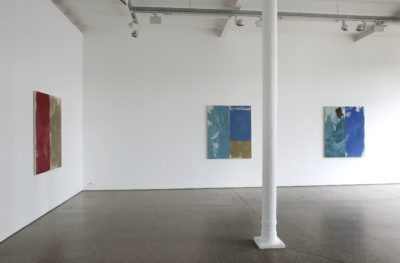 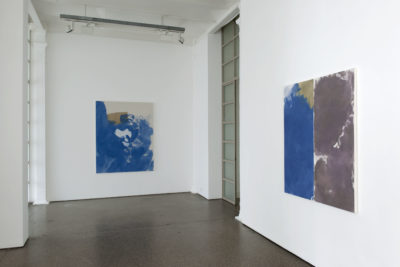 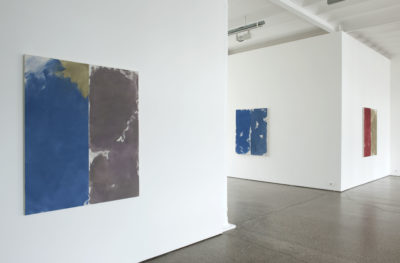 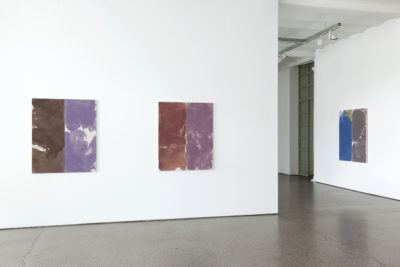 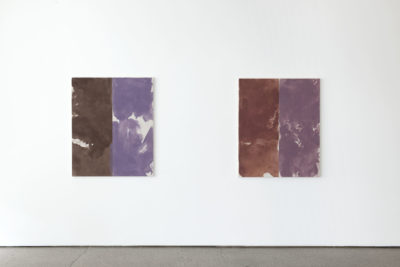 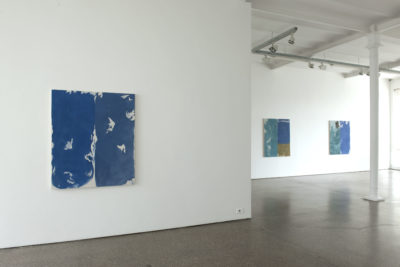 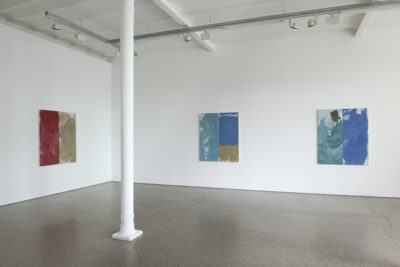 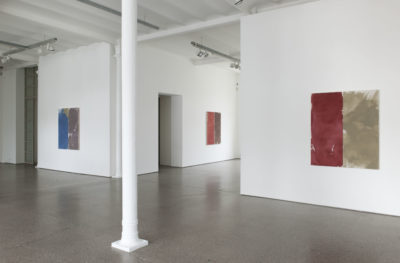 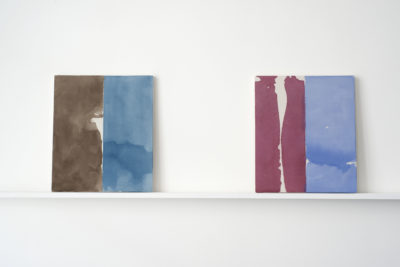 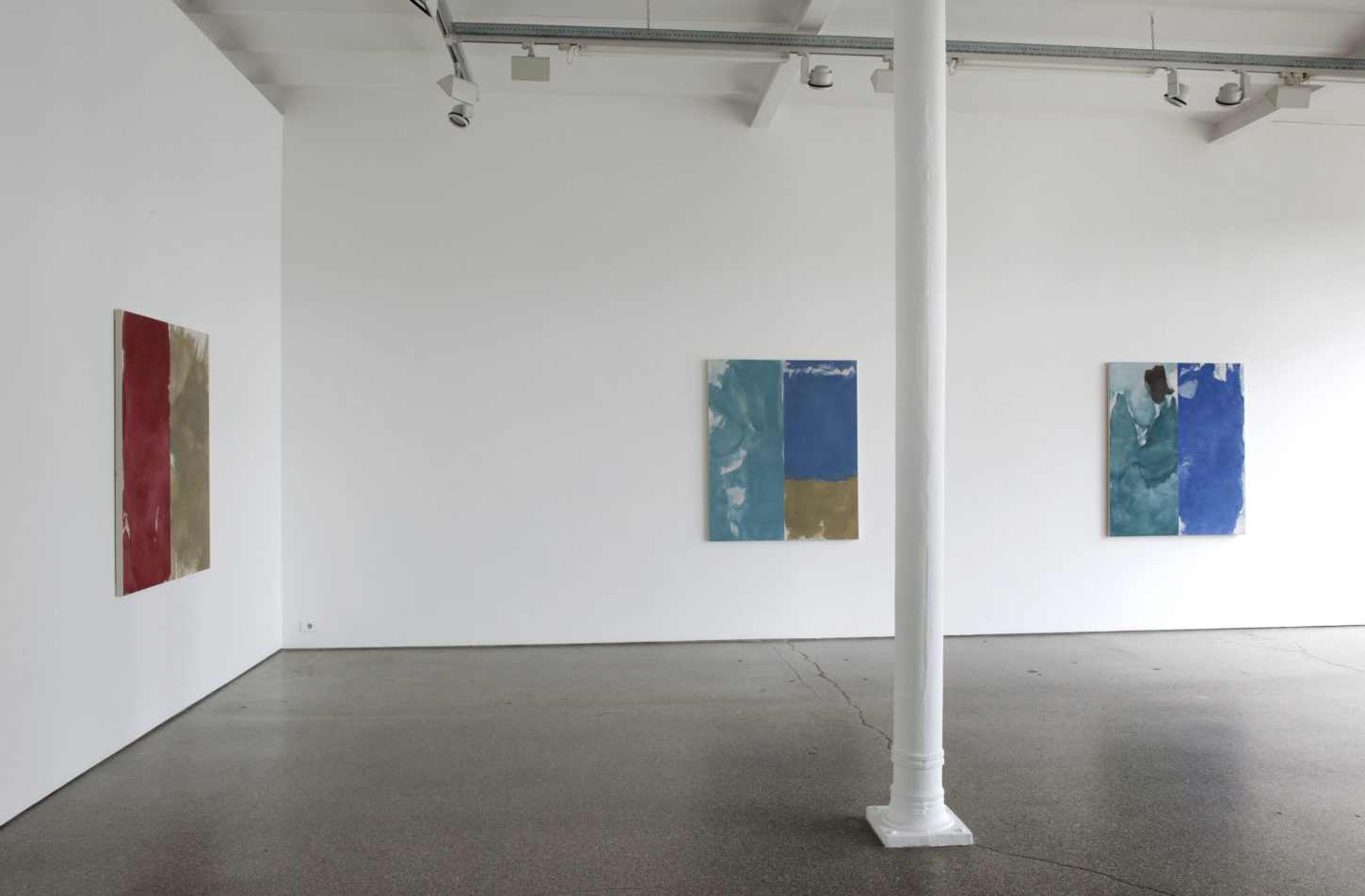 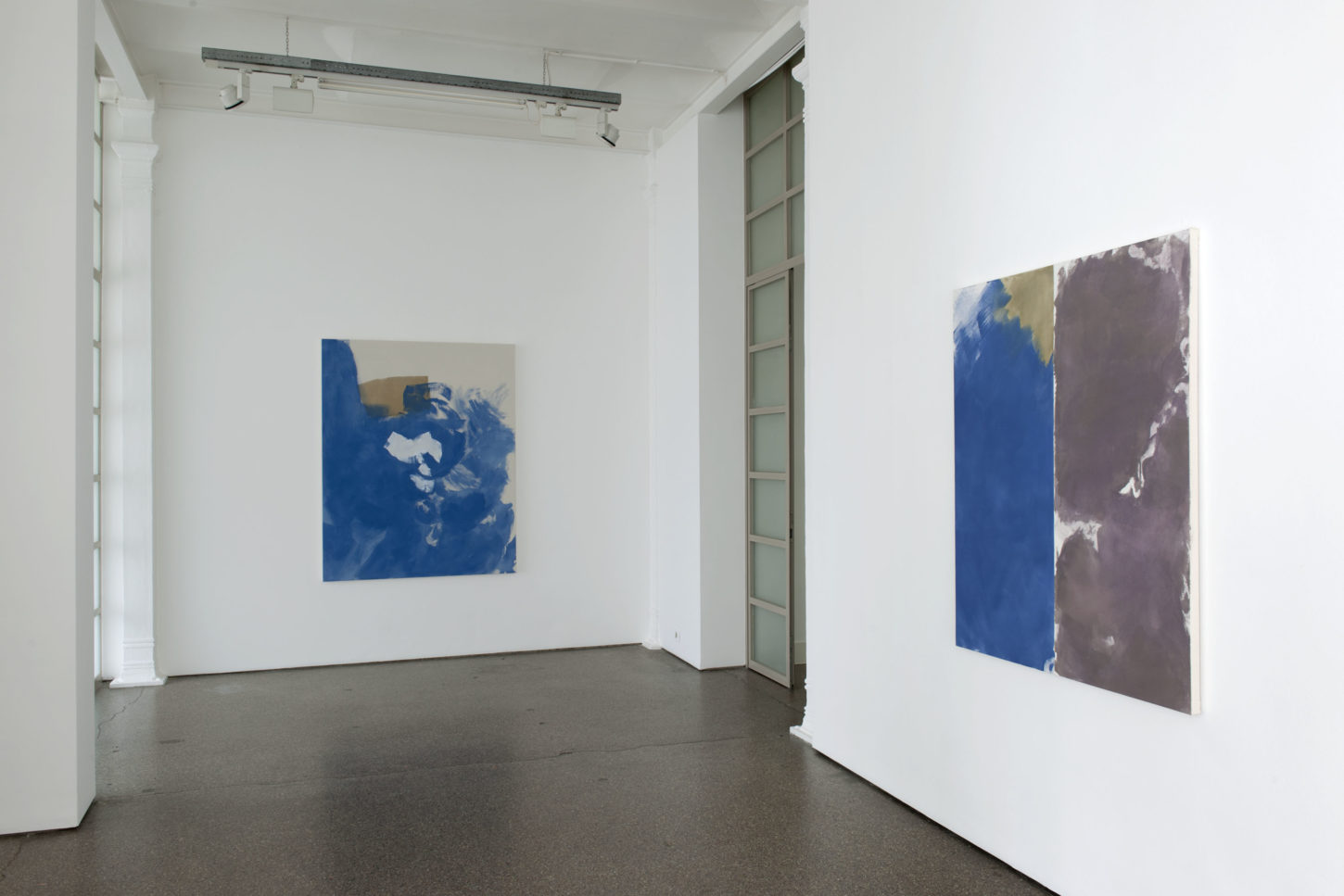 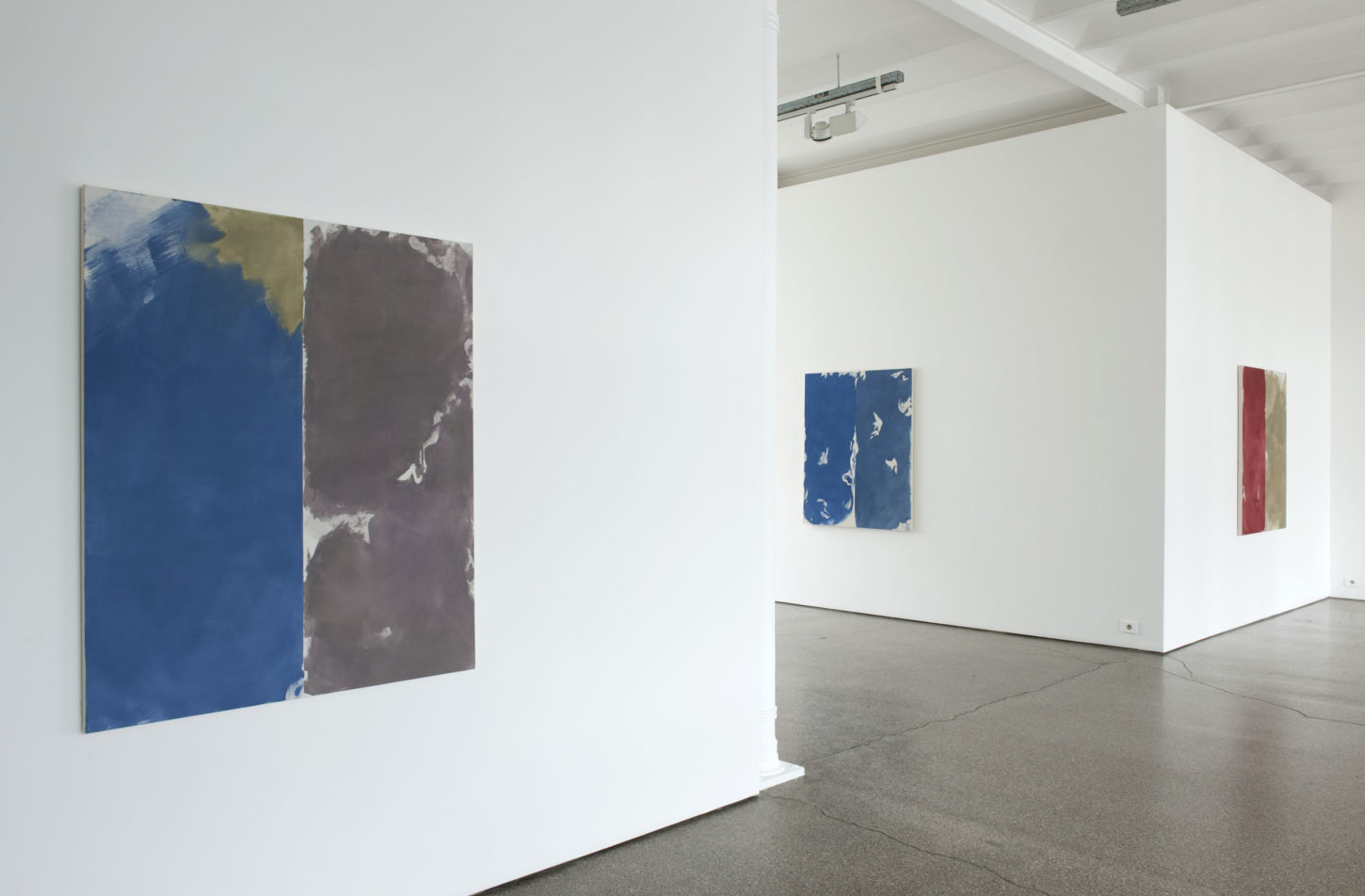 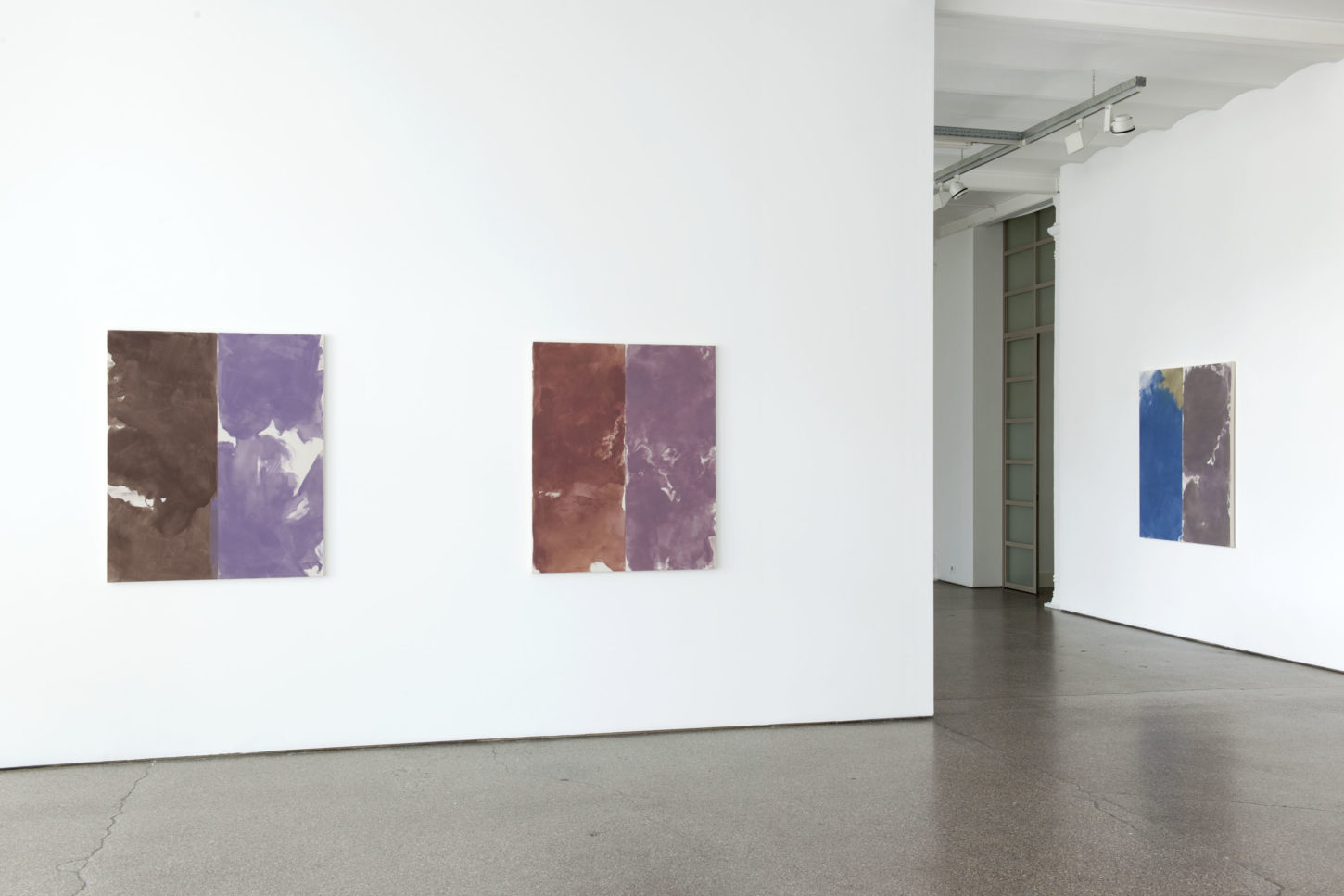 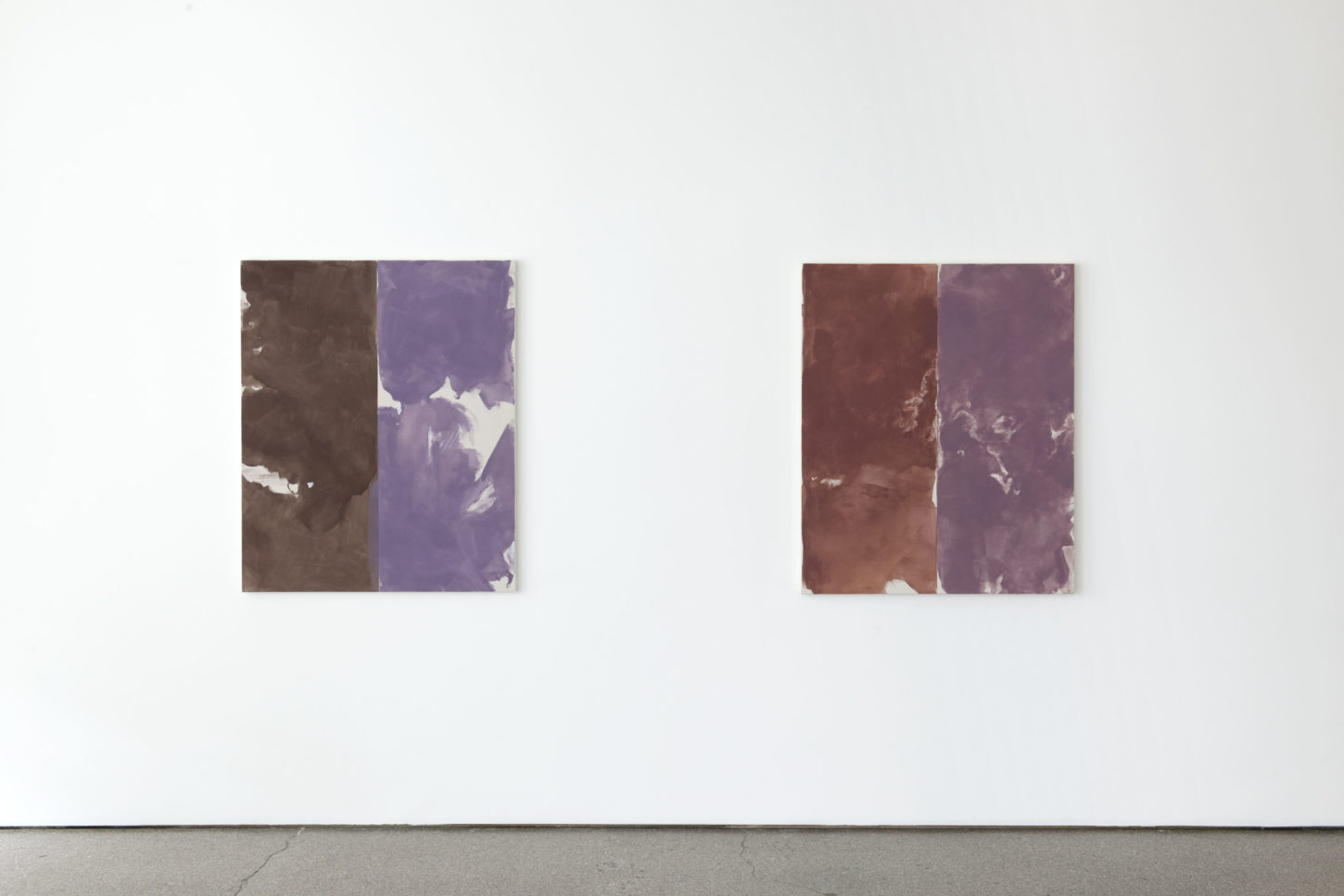 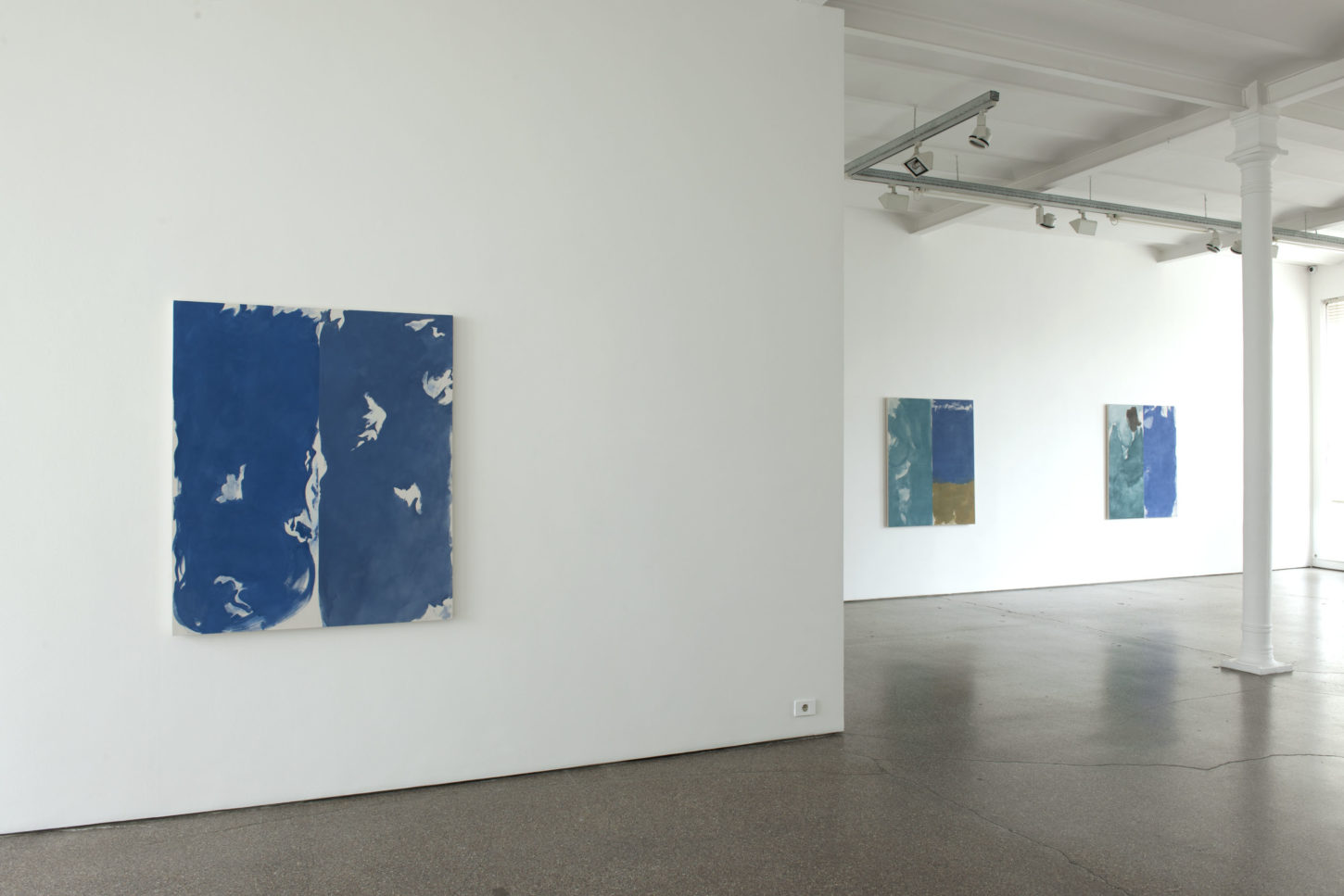 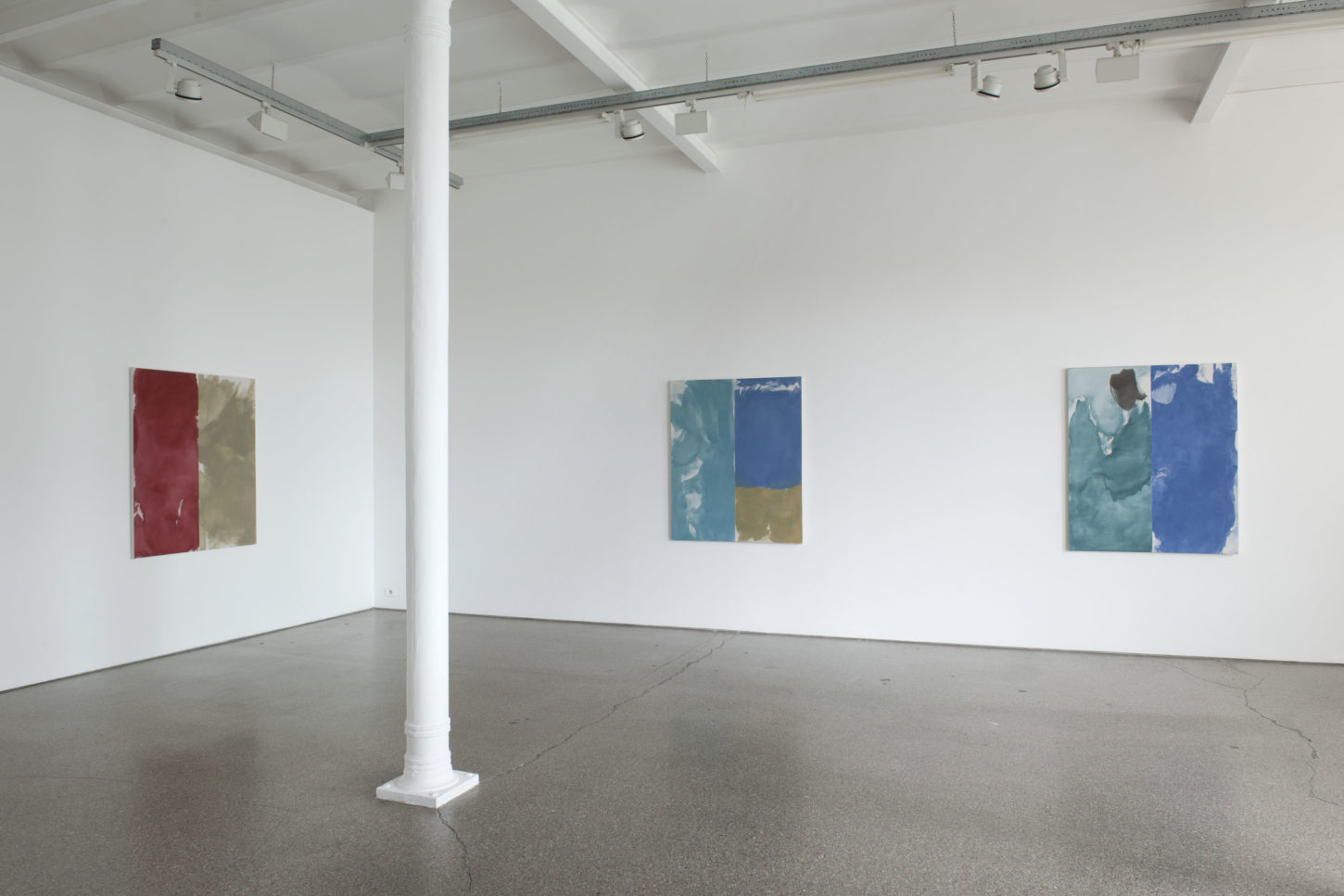 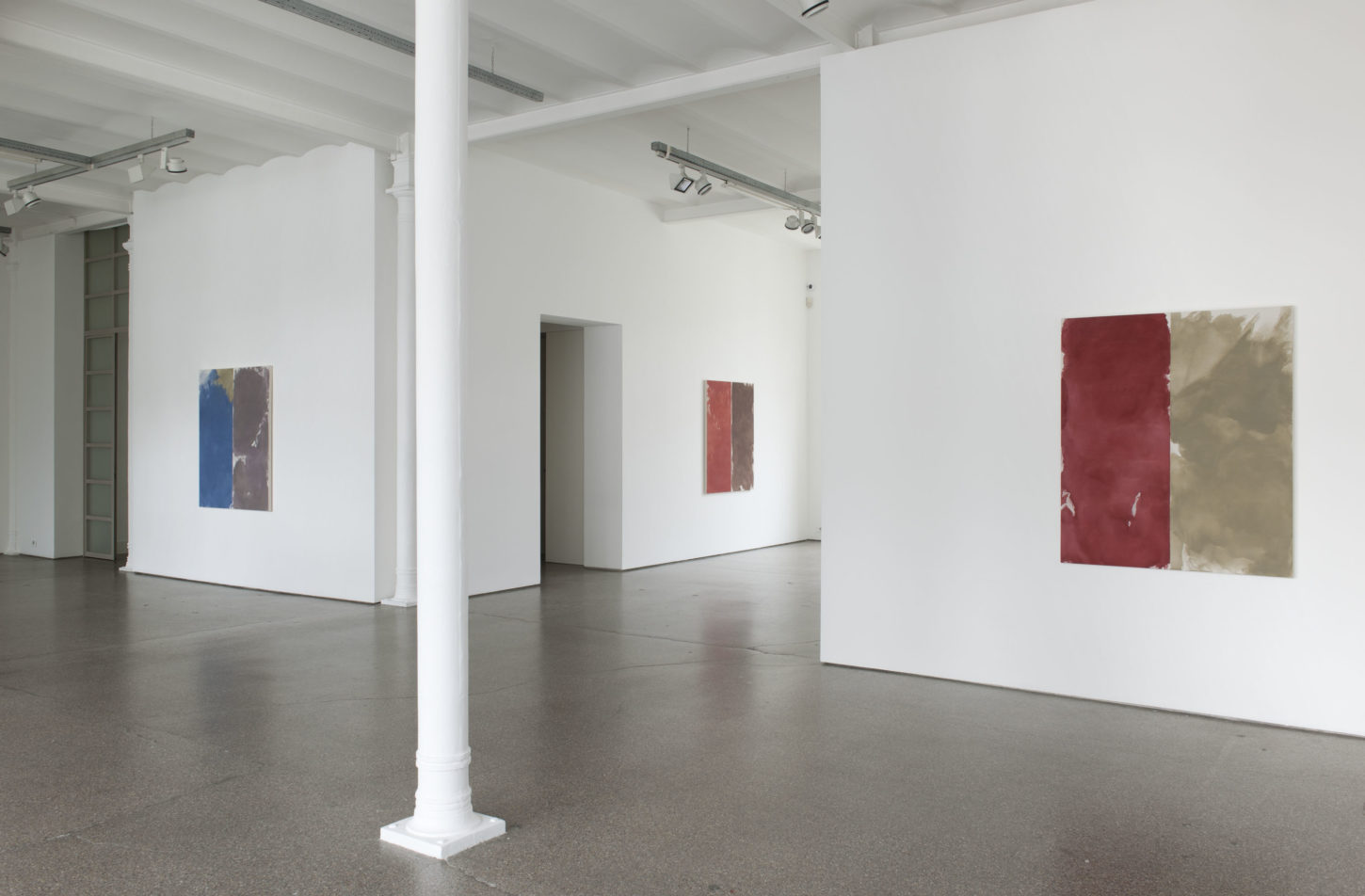 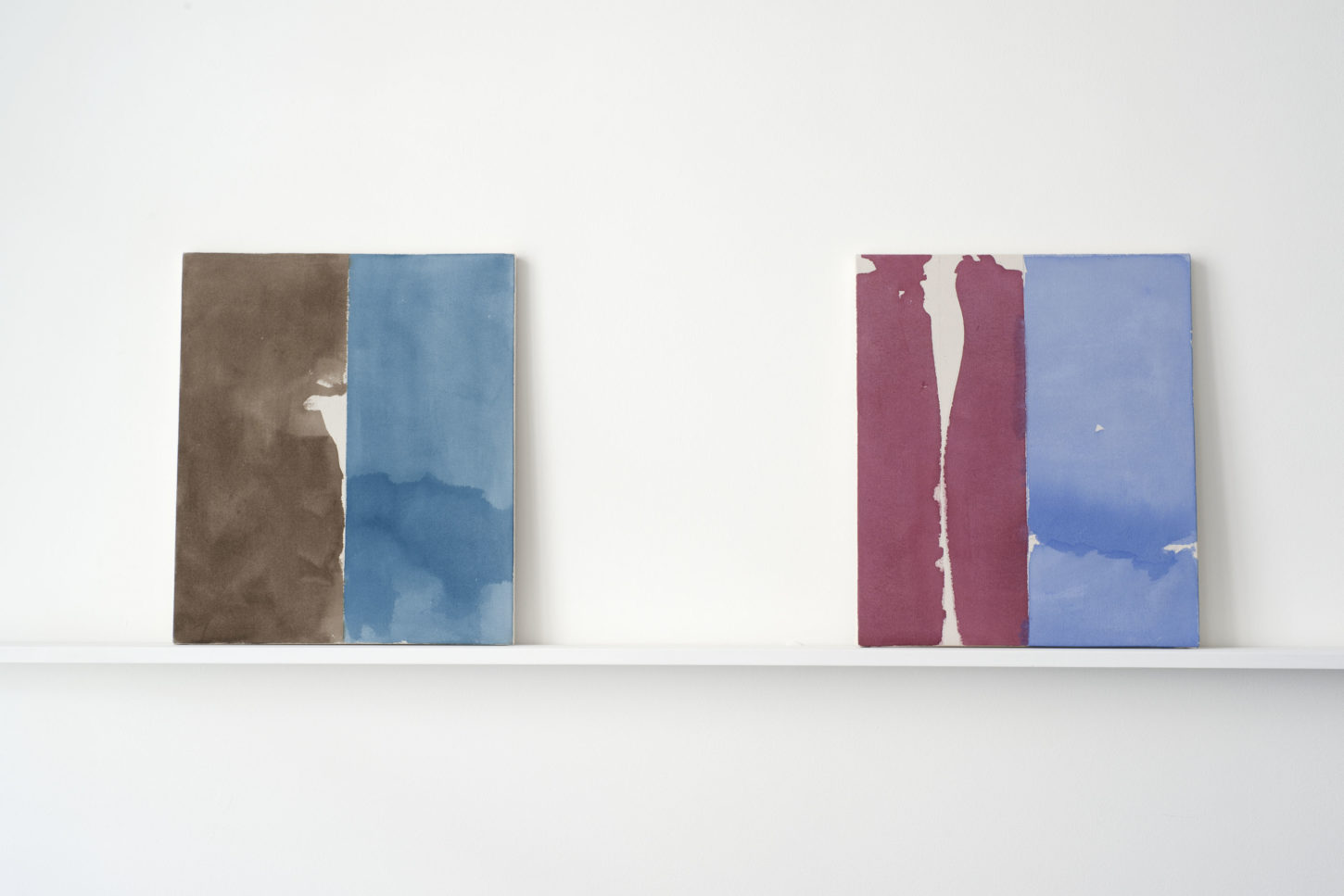 The selection of recent paintings highlights the painterly freedom that has manifested itself over the last few years in Peter Joseph’s work. The dynamic, loose touch constitutes a departure from previous compositions that were basically constructed from two or more geometrical, monochrome surfaces.

Peter Joseph is a colourist who introduces colour in his work by way of emotion. By carefully balancing the physical aspects of colour he achieves an equal tonality over the entire canvas. The unpainted parts let the canvas breathe. In its final form each painting is a harmonious entity, a classical equilibrium.

Natural light is essential as it has an impact on the appearance of a colour and therefore of a painting. The changing, context-defined approach to the colouration gives rise to an intense experience. The artist pays attention to the emotions that his work, and painting in general, can evoke.

Work by Peter Joseph is in numerous highly regarded collections, including the Tate Gallery (London); the Stedelijk Museum (Amsterdam), the Walker Art Gallery (Minneapolis), and the Solomon R. Guggenheim Museum (New York). His work has been the subject of solo exhibitions in the Hayward Gallery (London), the MoCA (Chicago), and the Museum of Modern Art (Oxford).