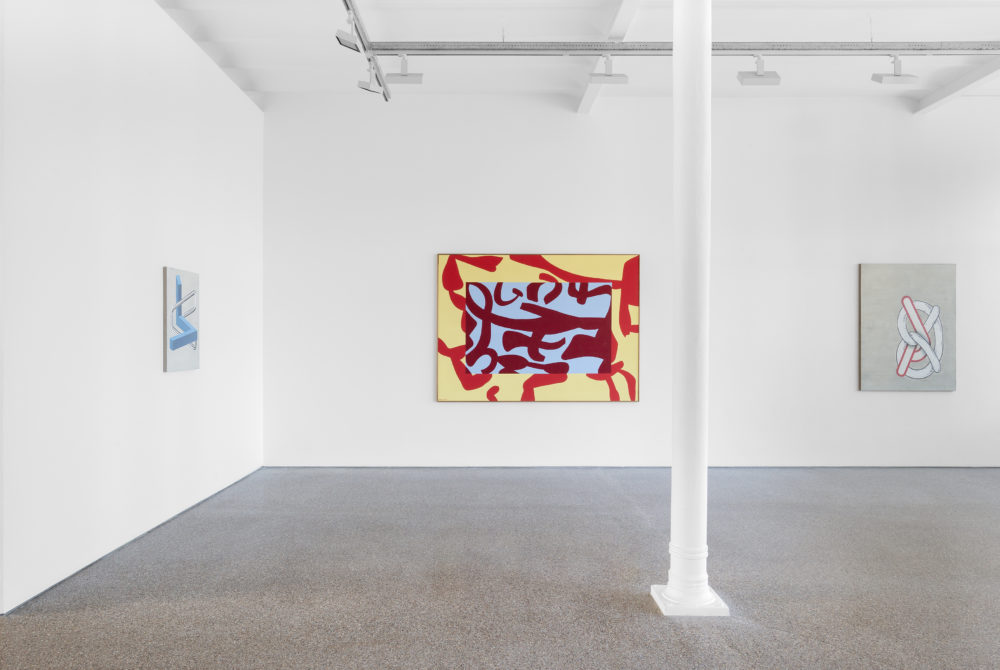 Lives and works in London, UK

James White translates snapshots of his surroundings into stunningly veristic paintings that look like black-and-white photographs. By honing in on small visual vignettes with an impeccable attention to detail, he captures the poetry of the everyday in his works, imbuing these objects, such as an IPhone, a bottle of milk, or a bottle of lotion atop a television, with gravitas. Though his paintings are often devoid of human beings, the scenes he depicts are redolent with human presence.