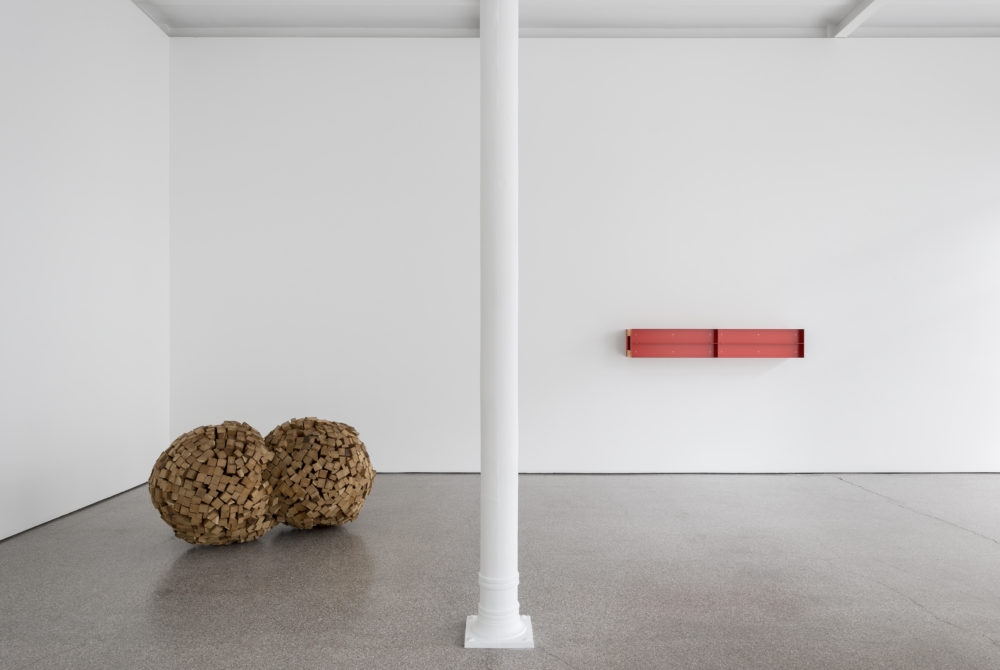 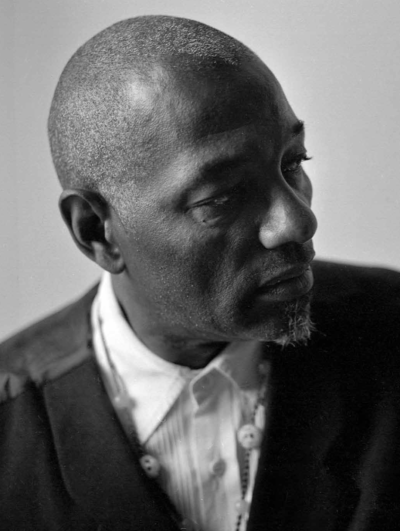 Terry Adkins had an early inclination for music, in his youth he performed with Sun Ra and other jazz ensembles. His practice is characterized by multiplicity, hybridity and collaboration. Adkin’s work always constitues an attempt to render immaterial qualities such as energy and frequencies present in the matter around him. Assembling locally sourced items and materials such as musical instruments his sculptures often invoke performativity and embrace community engagement.